CRISTIANO RONALDO'S mum Dolores has vowed to persuade her son to make a spectacular return to Sporting Lisbon.

The superstar is being heavily linked with a move away from Juventus and his mum made the assurance as she celebrated Sporting's first league title in 19 years. 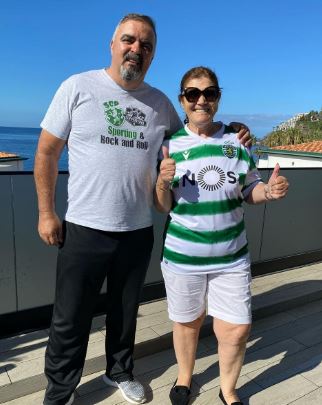 Thousands of Sporting fans took to the streets as their team claimed the Primeira Liga for the first time since 2002.

But the mood turned violent as supporters clashed with riot police who fired rubber bullets after fans broke down metal barriers keeping them at bay.

Earlier in the evening on Tuesday, the Portuguese outfit pipped Porto to the title with a 1-0 win over Boavista.

And Ronaldo's mum Dolores was jubilant.

She posted a video of herself on her Instagram story dancing and singing.

And she was also spotted on her balcony – which was draped in Sporting flags – late into the night celebrating.

Fans had gathered outside her building and were chanting and shouting.

Ronaldo, 36, started his career at Sporting before moving to Manchester United and the supporters started singing his name. 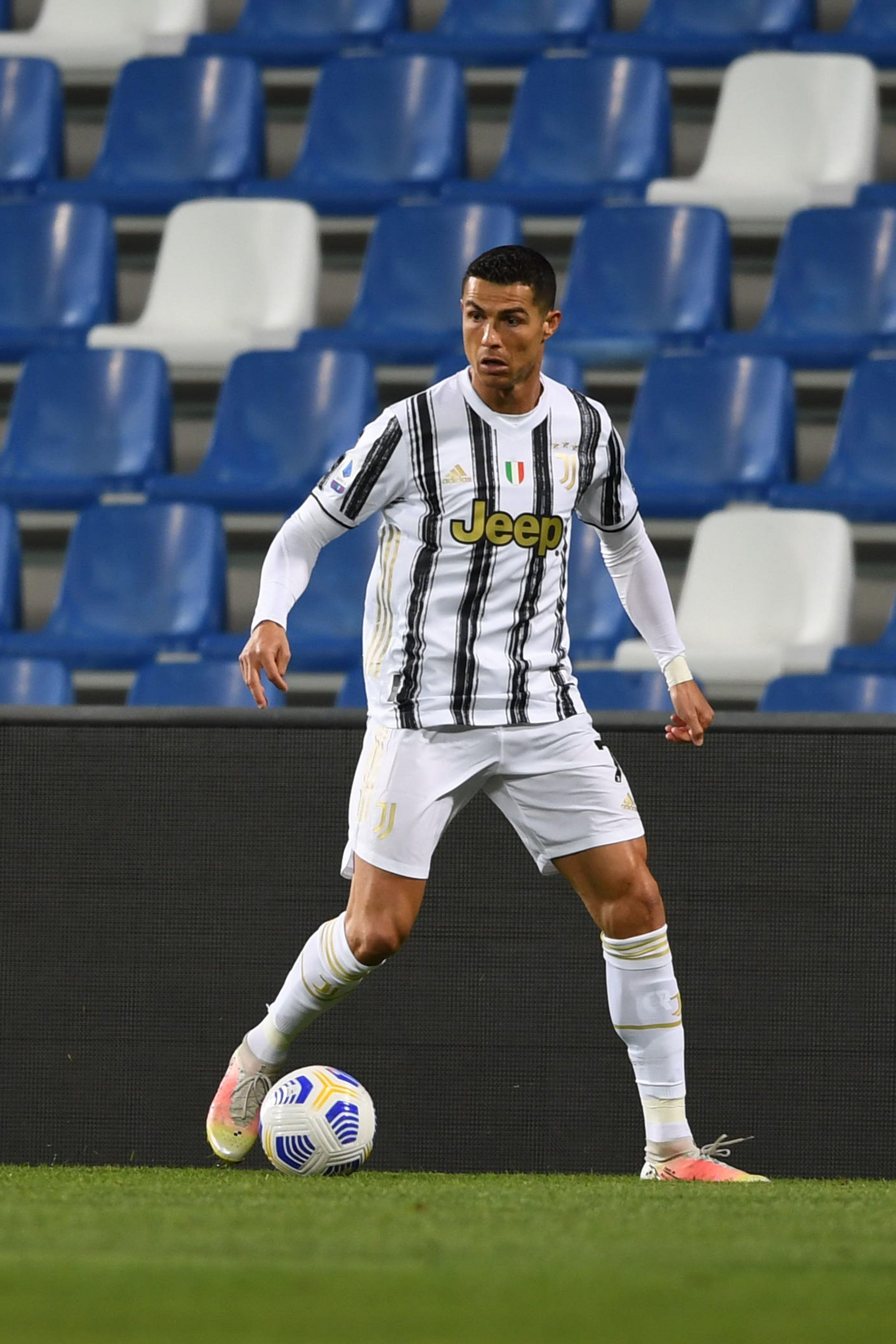 The singing died down and a voice was heard shouting up to the balcony before Dolores yelled back: "I'll talk to him [Cristiano] to bring him back."

Ronaldo's whole family support Lisbon based Sporting and his sponsorship with Nike could help facilitate a move back if he leaves Juve this summer.

The Portugal captain reportedly earns £14.7million-a-year to be the footballing face of the sportswear giants after signing a ten-year deal worth £147m in 2016.

Record reports that with Nike replacing Macron as the club's kit supplier next season the link could help facilitate a stunning return for Ronaldo – who left the club in 2003.

Ronnie is on the verge of leaving Juventus and has reportedly been isolated by the Old Lady dressing room as his team-mates believe he has too much freedom.

Italian outlet La Gazzetta dello Sport claim tensions are boiling over in Turin after the Portuguese missed training on Monday.

He was allowed a day off to collect his new £1.4million Ferrari Monza from the supercar manufacturer's base in Maranello.

Such a privilege is described as upsetting Ronaldo's Old Lady pals, who were hauled in after they lost 3-0 to AC Milan on the weekend.