CRYSTAL PALACE are allowing car-crash victim Pape Souare to train with their Under-23s this summer to help him find a new club.

The Senegalese defender was involved in a horrific road traffic accident on the M4 in 2016 which saw him airlifted to hospital. 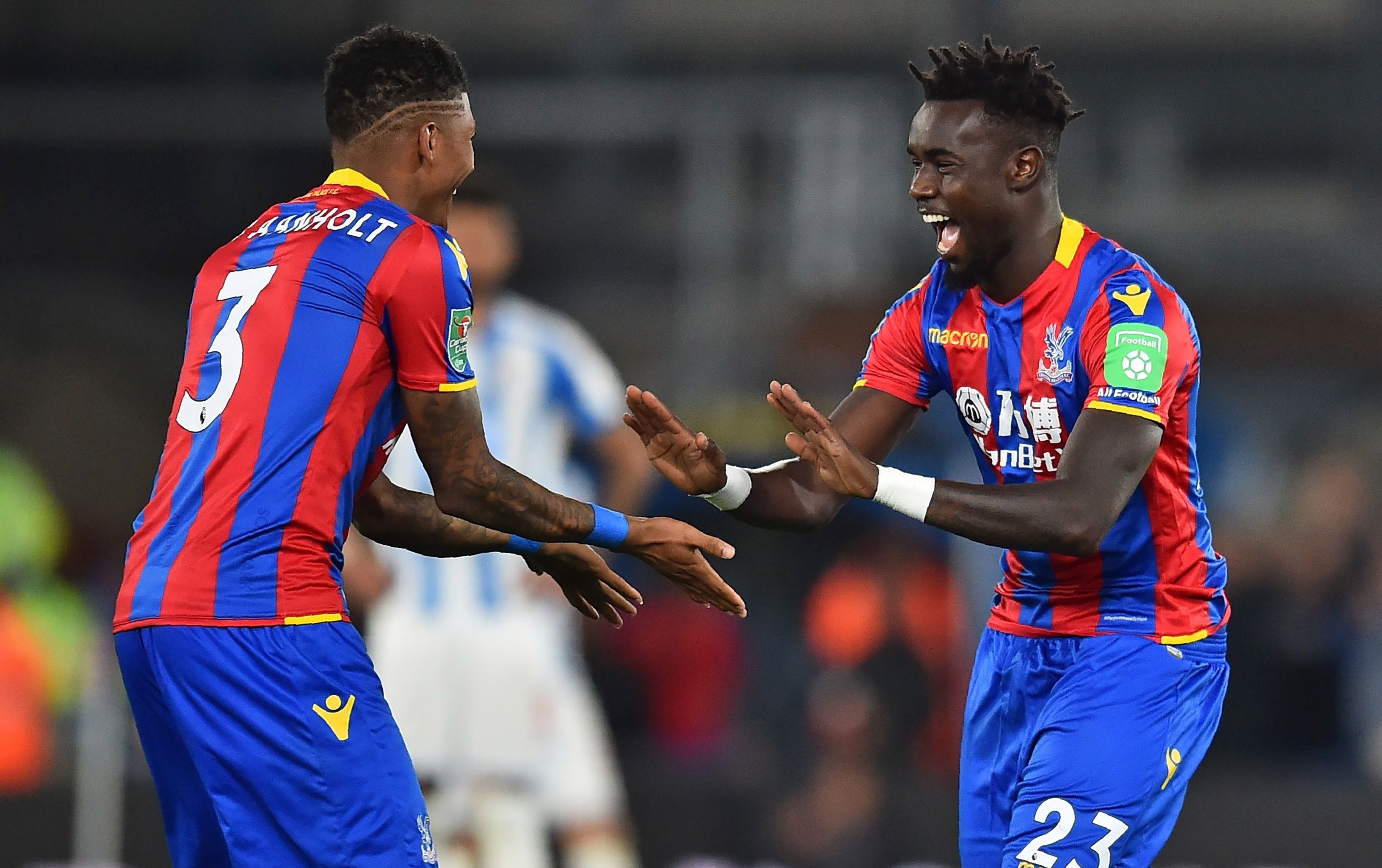 He has only played 25 games since that day and was with French side Troyes last season, having left the Eagles in 2019.

But he has been back training with Palace’s Under-23s since the start of pre-season to maintain fitness and aid his search for a new home.

An Eagles statement added: “It has been a mutually beneficial arrangement, as Souare’s presence has provided an extremely positive experience for the club’s younger players.”

Souare, 31, made 63 appearances for Palace across all competitions after moving from Lille in 2015.

The left-back made his Selhurst Park debut in a fifth-round FA Cup clash with Liverpool on February 14, which the Eagles lost 2-1.

The 22-cap Senegal international signed a new three-and-a-half-year deal with the club in January 2015.

Palace are gearing up for next season under the stewardship of new head coach Patrick Vieira.

The club have boosted their defensive ranks by signing former Chelsea starlet Marc Guehi on a five-year deal.

And the 21-year-old is thought to have impressed on a season-long loan spell at Swansea, where he made 40 Championship appearances.