The undefeated Russian made a spectacular return to the octagon on Saturday night at UFC 267 in Abu Dhabi, where he choked the No.11-ranked Li Jingliang out cold in the first round. 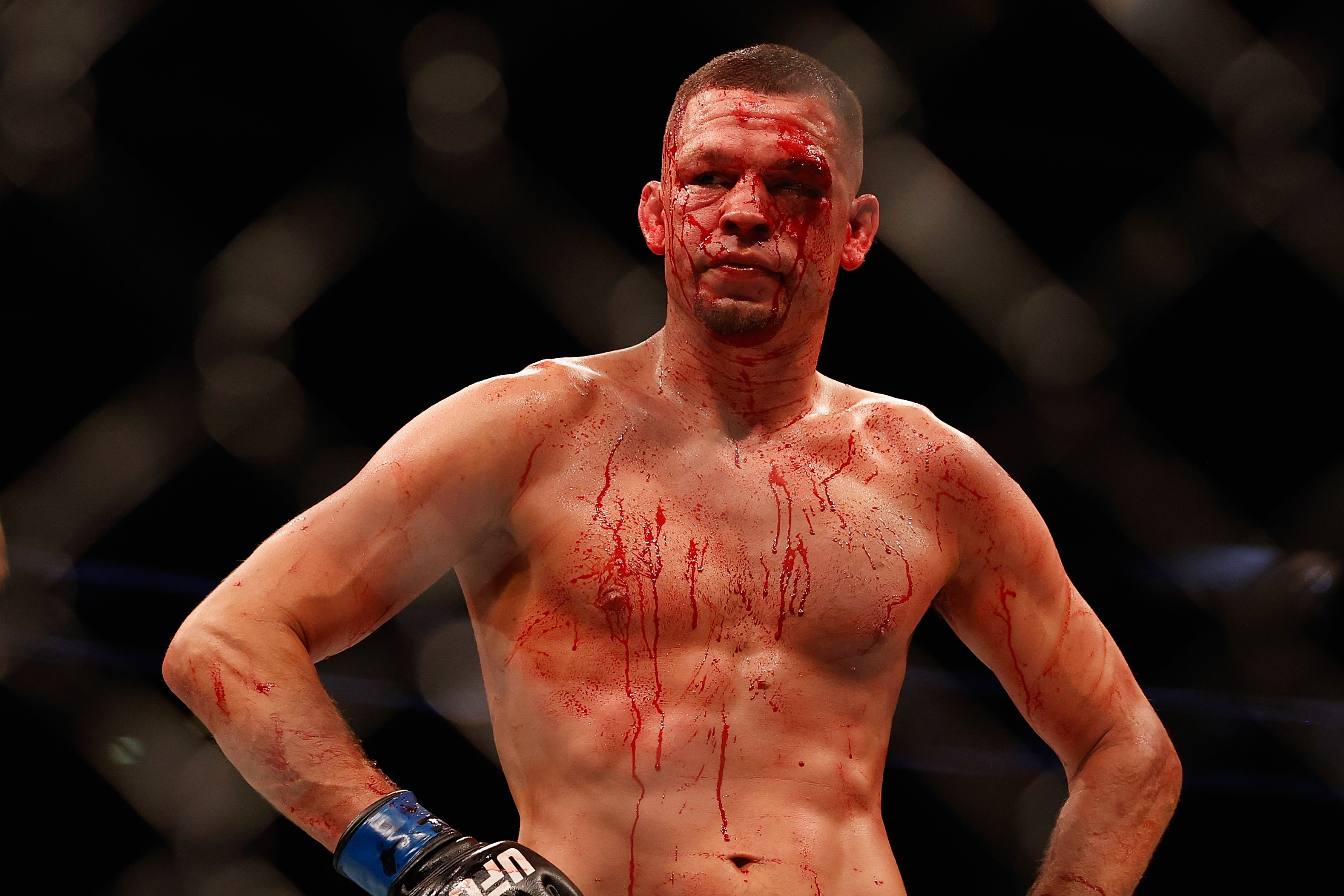 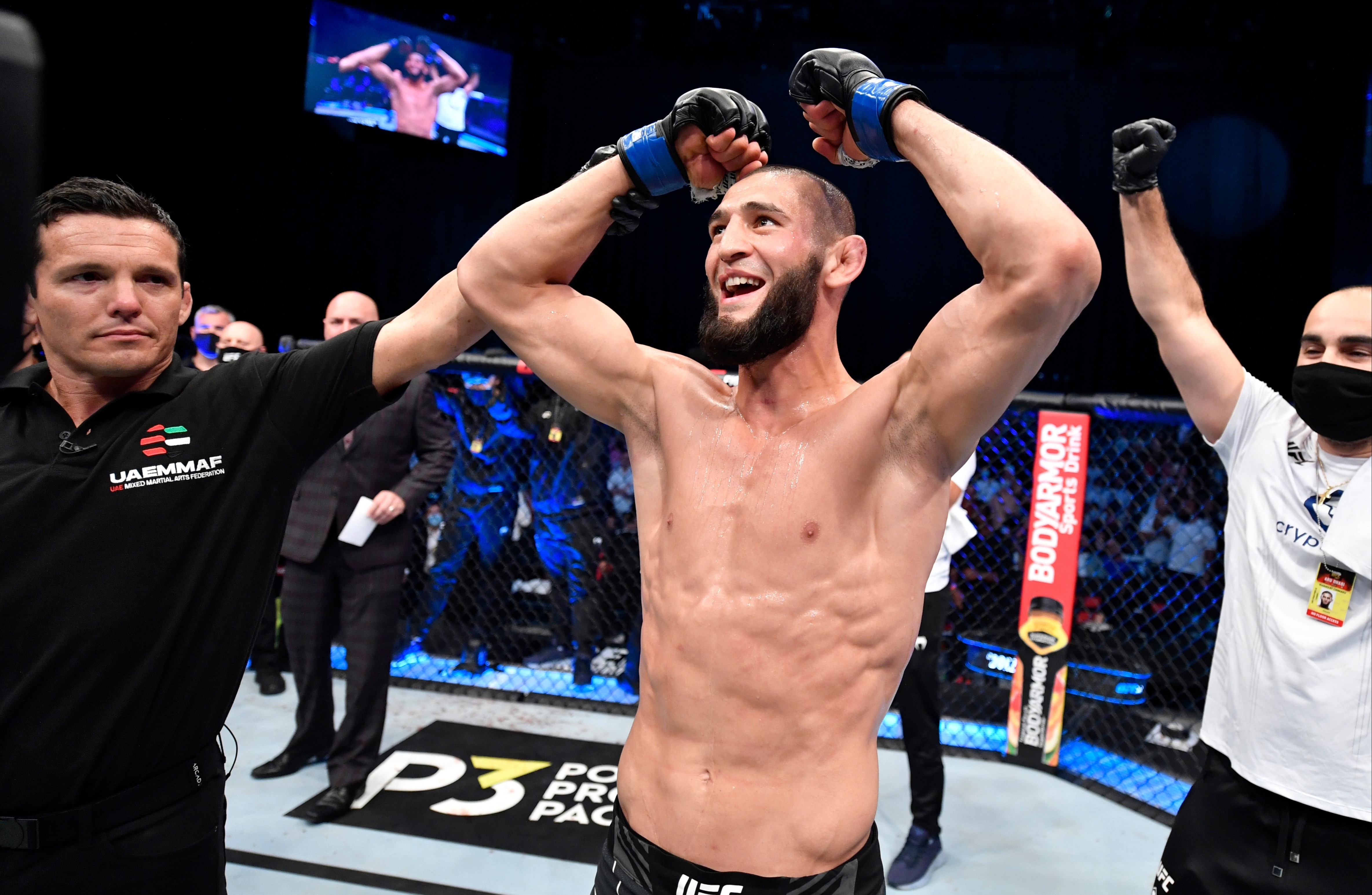 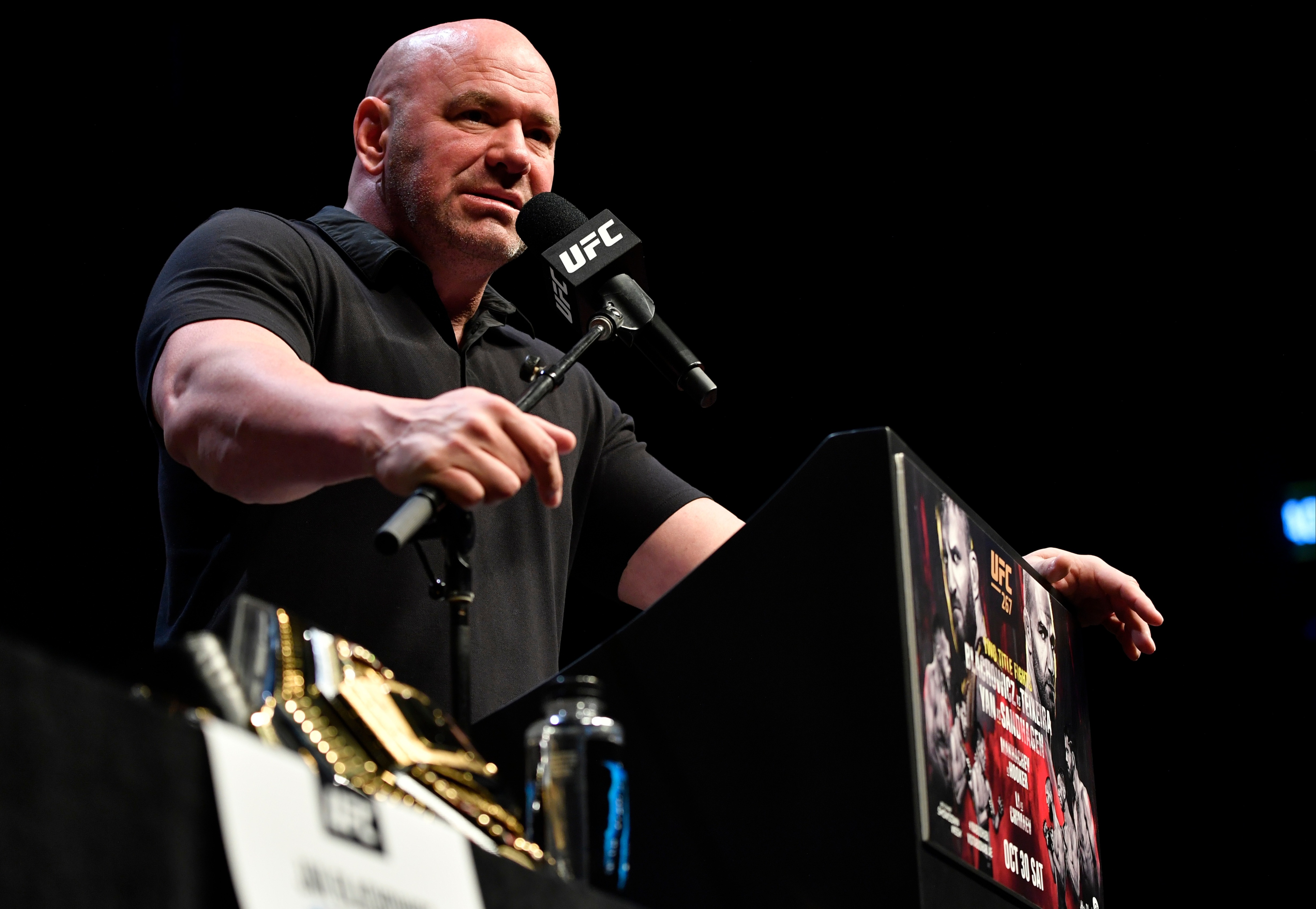 Chimaev called for a showdown with fan favourite Diaz prior to his long-awaited return, and White isn't opposed to the idea of pitting the pair together.

He said: "Anybody on here tonight in that weight class could be an opponent for Nate Diaz."

When asked directly if Chimaev could be next for the Stockton slugger, White said with a smile on his face: "Anyone in that weight class could be an opponent for Nate Diaz."

A fired-up Chimaev, 27, doubled down on his call-out of Diaz in the post-fight press conference.

“Let’s go. You gonna get some smoke, bro.

"Let’s see who is the real gangster.”

Diaz, 36, entered the final fight of his UFC contract in June following his defeat to Brit Leon Edwards.

The Ultimate Fighter season five winner is champing at the bit to see off his current deal with the promotion and explore free agency.

A potential lucrative payday against YouTuber turned boxer Jake Paul could be on the cards for the youngest Diaz brother.

And White believes the MMA superstar needs to make a rapid decision on his future.

The veteran promoter told TSN: “That’s a decision he needs to make. 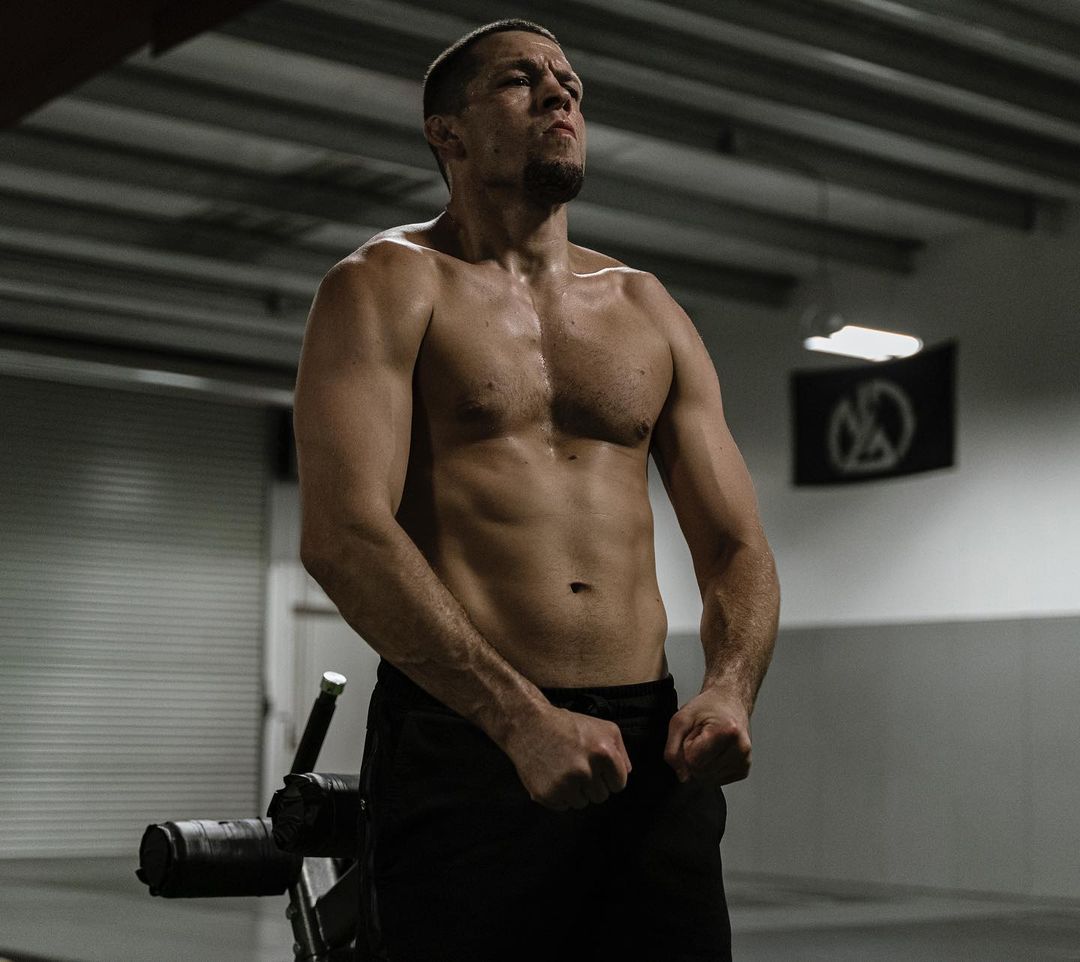 "Listen, for a lot of these guys, there’s no secret about it.

"If you believe that you are one of the best in the world and you believe you can win a world title here, or hang with the top five, then this is where you should be.

“The minute that you start doubting that is the case, you’ve got to start looking at other options.”