CHELSEA club doctor Paco Biosca was left in tears by David Luiz's departure to Arsenal, the defender has revealed.

In a behind the scenes clip for his new club's YouTube channel, he told Gunners doctor Gary O'Driscoll of his former colleague's sadness. 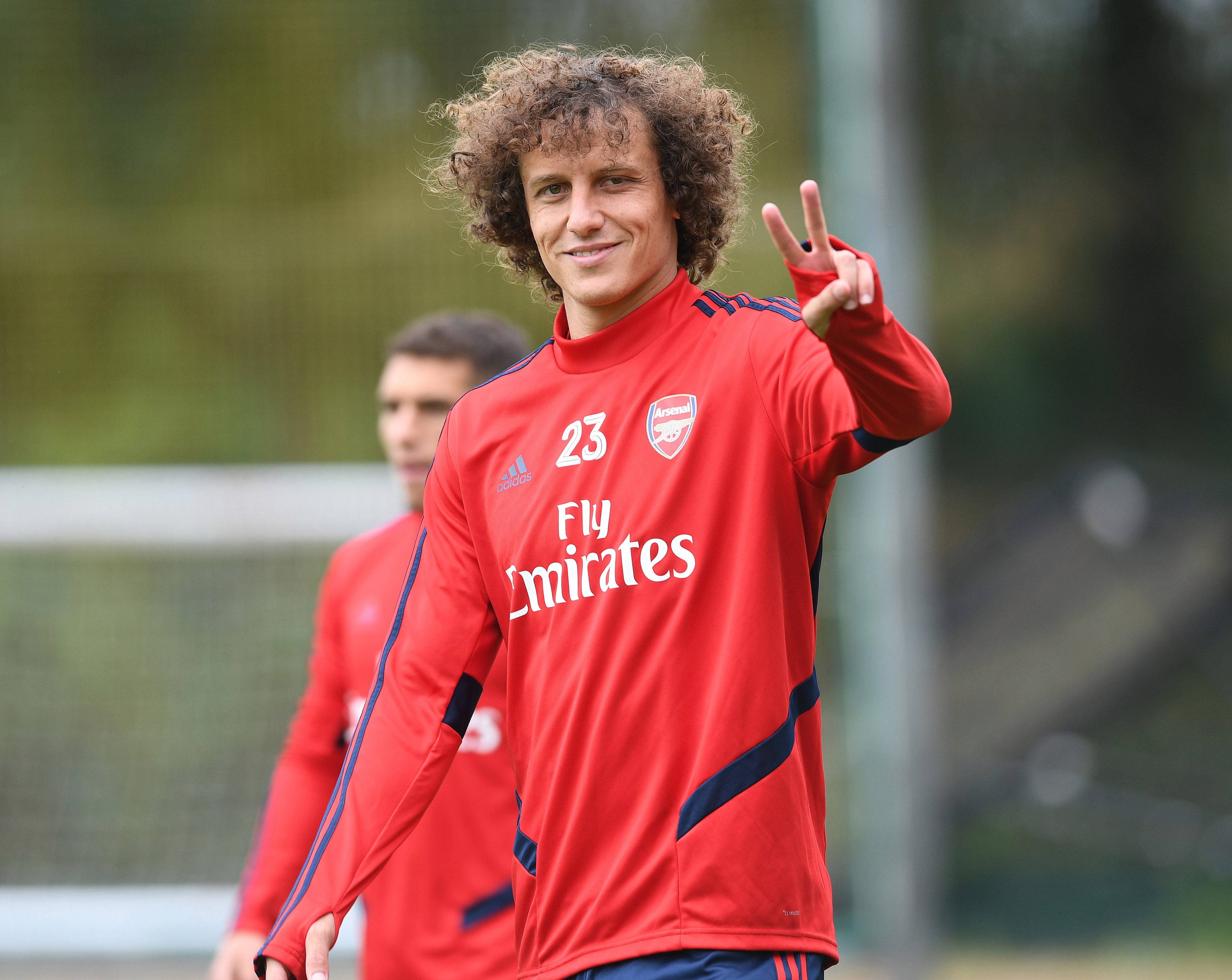 Both Luiz and O'Driscoll claim to be good friends with Biosca and broke the ice during their meeting by discussing the Spaniard.

Before the defender was put through one part of his medical to join Arsenal, the Chelsea doctor came up in conversation.

"I have a great, great relationship with him." 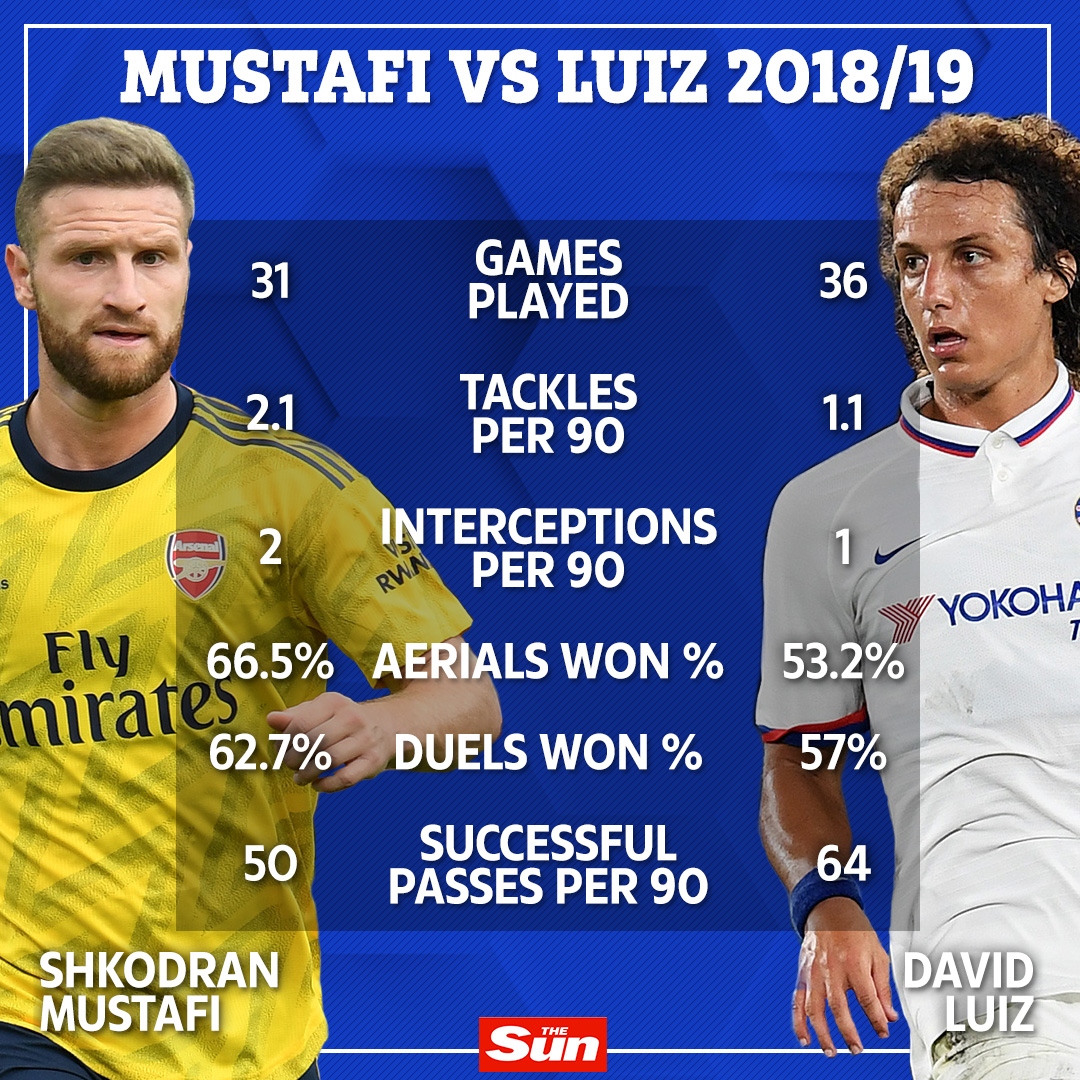 And Chelsea tempted him to the Premier League in 2011, during which time he has worked extensively with Luiz.

But the centre-back will now compete for a different London team after his deadline day transfer.

Arsenal paid £8million for Luiz, who is said to have requested the move once it became apparent he would not be automatic first-choice under Frank Lampard.