DAVID MOYES has warned West Ham captain Declan Rice that he has a "big void" to fill in replacing Mark Noble.

Former skipper Noble, 35, retired after 18 years with the Hammers at the end of last season – seven of them spent as captain. 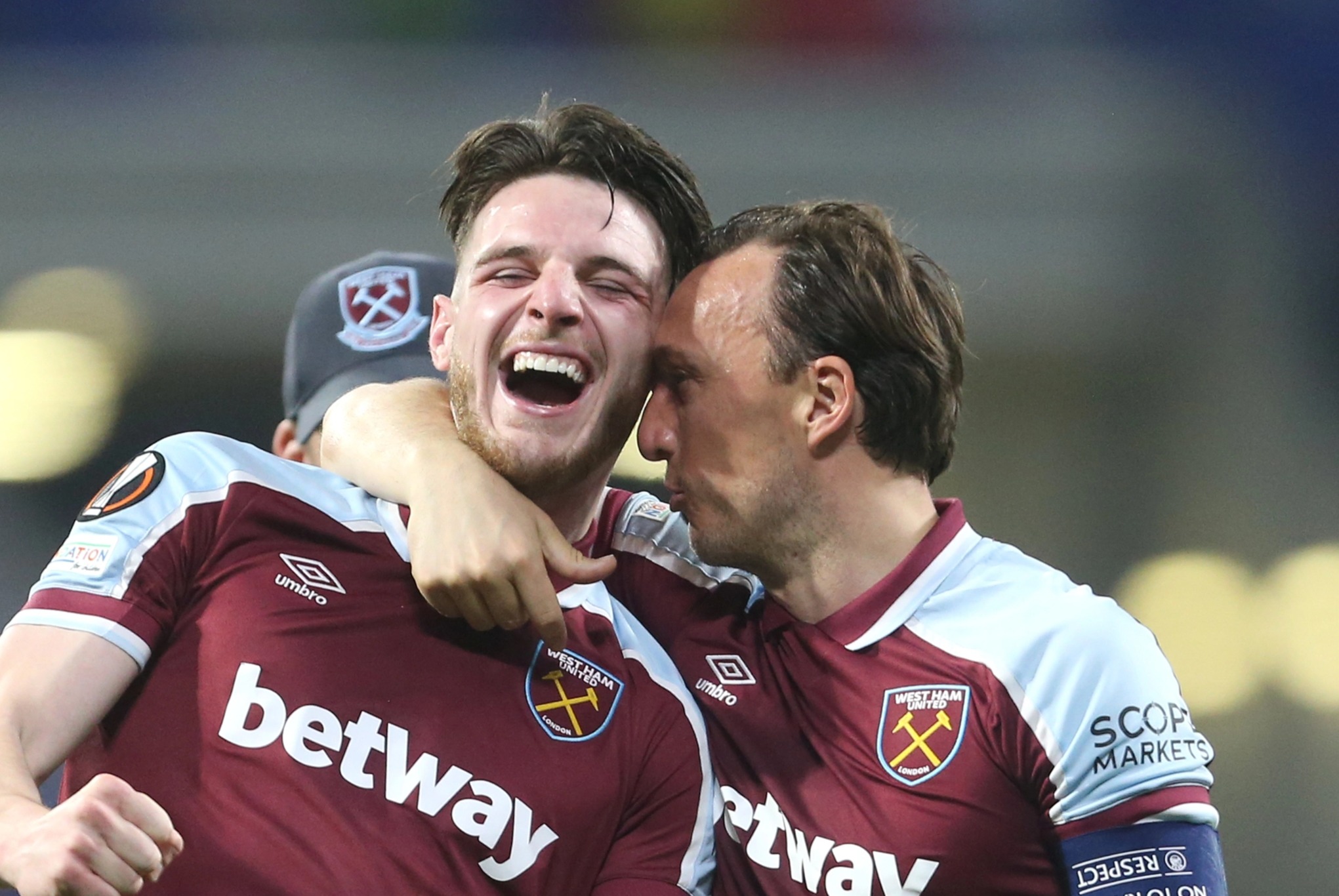 Rice, 23, wore the armband for most of last season but left the off-field duties to his veteran midfield partner.

And now manager Moyes says he can feel there is a gap left behind without Noble with them in pre-season.

Moyes said: "There is a big void.

"I can feel it now because he played such a big part, pulling the players together, doing lots of things and keeping them close.

"He was really important for us.

"Now Dec has to step up to another level of not just how he plays on the pitch but his leadership off the pitch and dealing with a lot of the other things that go on.

"He's a young man who is still learning and maybe it was a little bit easier for him being captain last season knowing Mark Noble was in the building and those two could work it out."

Speaking last week Rice said it was a dream to take on the role full-time after Noble.

GOT THE RON IDEA

MIDO IN THE MIDDLE

In an interview with Sky Sports, Rice said: "I know I'm going to be captain of West Ham for this season and it's an honour.

"To take it from Nobes is special. It's a dream. To be captain of any club in the world is an honour and to captain West Ham with the history behind the club is special."