DELE ALLI was on the scoresheet as Spurs swept past Colchester United 3-0 last night.

The former England star was looking in excellent shape, having kept himself supremely fit over the summer break. 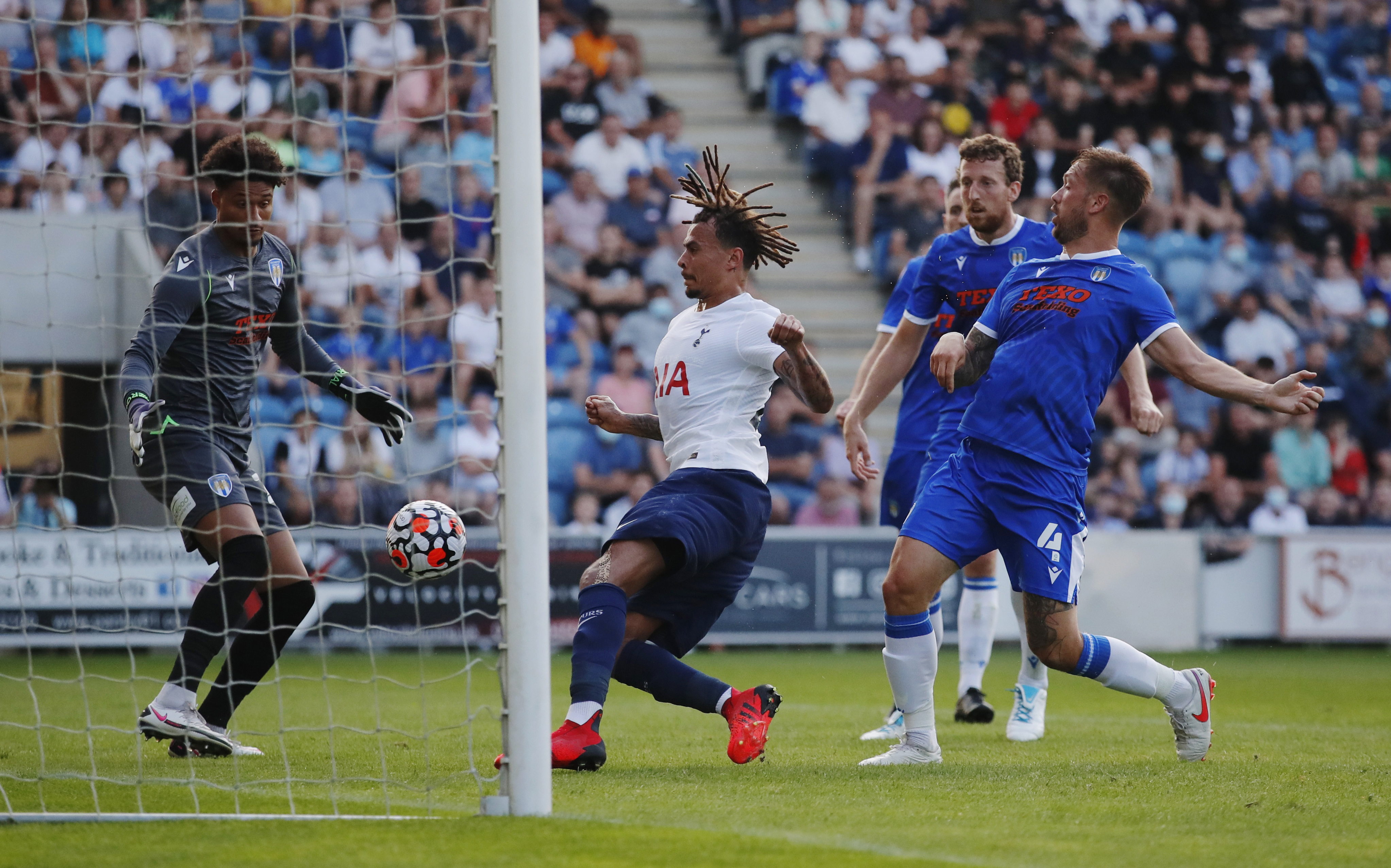 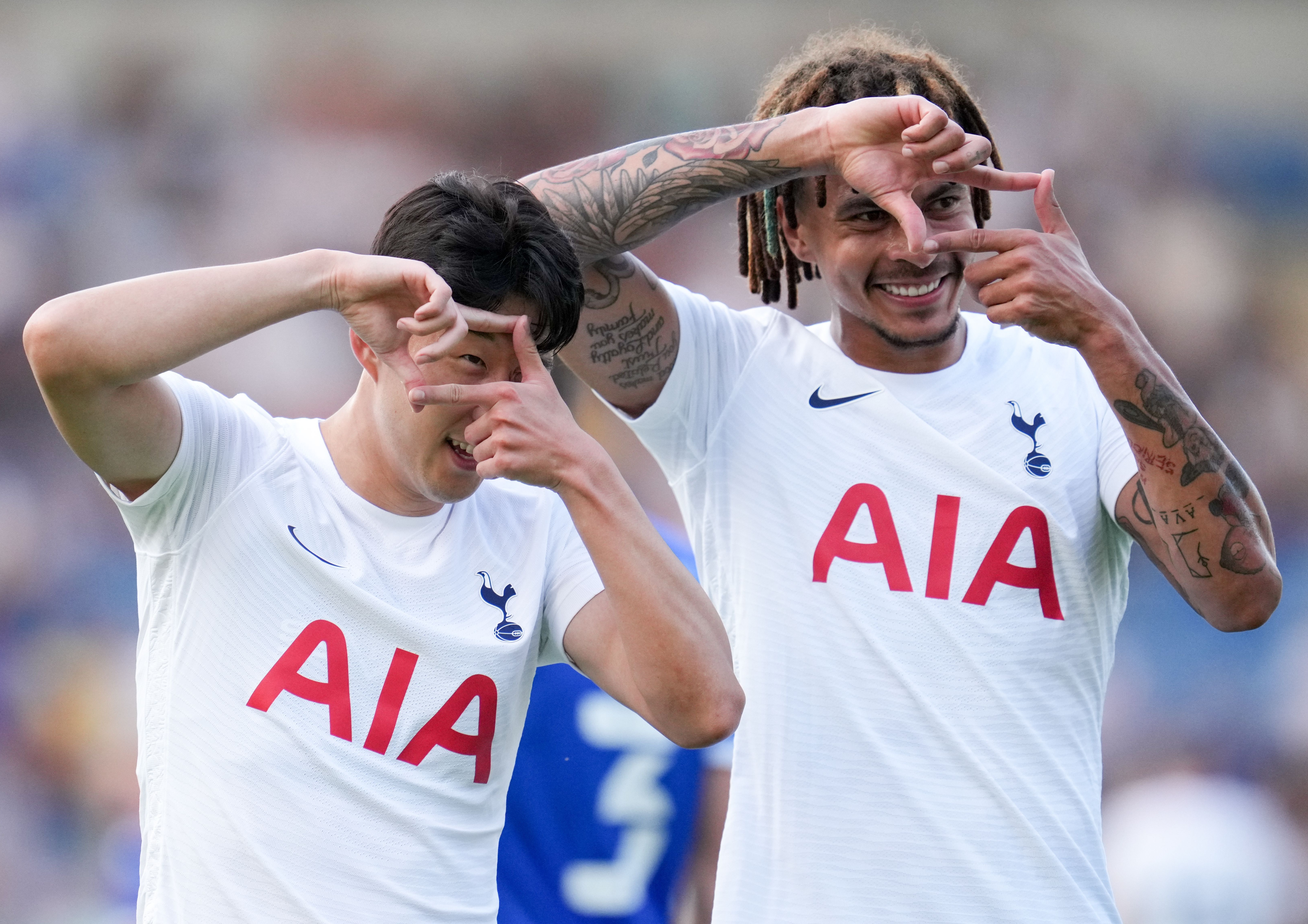 And he was utilised in an interesting way by new boss Nuno Espirito Santo.

Dele used to play as close to Harry Kane as possible in an advanced role under Mauricio Pochettino.

But he was never a regular under the Argentine's successor Jose Mourinho, losing his mojo in the process.

The 25-year-old is determined to not just get back to his best, but surpass it this season.

And Nuno appears to have an interesting plan for him, if anything can be taken out of pre-season friendlies.

Dele lined up in his usual No10 position when Spurs were in possession.

But out of possession he tucked back into midfield alongside Oliver Skipp and Harry Winks.

The creator tried to make things happen for his side, although his final ball was often a little rusty.

He did manage to get on the scoresheet, however, bundling in Son Heung-min's centre from close range after the South Korean was sent in-behind by a brilliant pass from impressive youngster Maksim Paskotsi.

The goal was Spurs' third, after efforts from Son and Lucas Moura had already put the North Londoners into a commanding position.

Dele lasted 66 minutes as he continued to tune up for the new season, before being replaced by Troy Parrott. 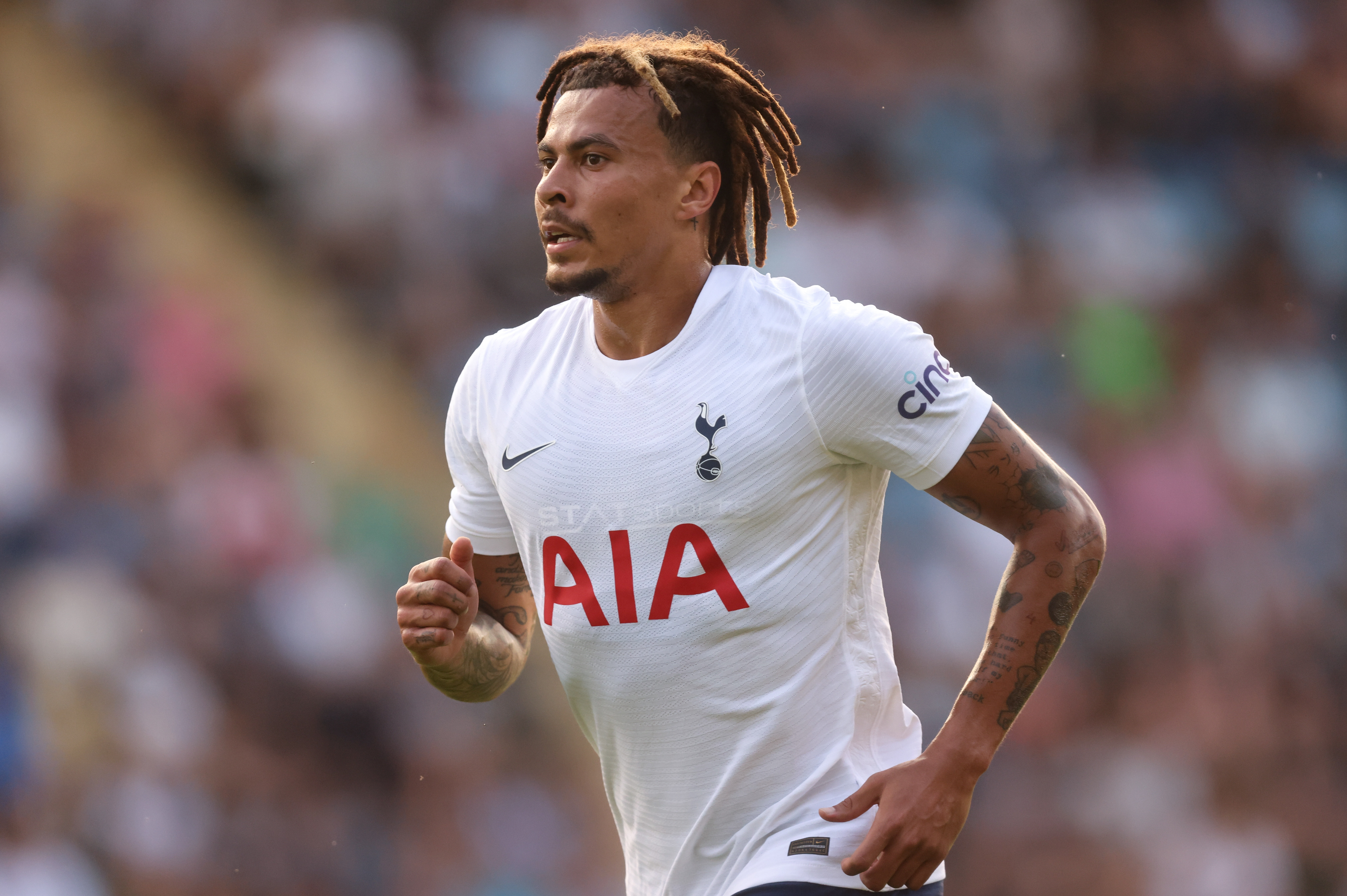