DEONTAY WILDER is a ferocious, tattooed predator in the boxing ring – but that wasn't always the case.

The American often flashed a toothy smile as a child, and even at the 2008 Olympics he appeared shy and unassuming in front of the camera. 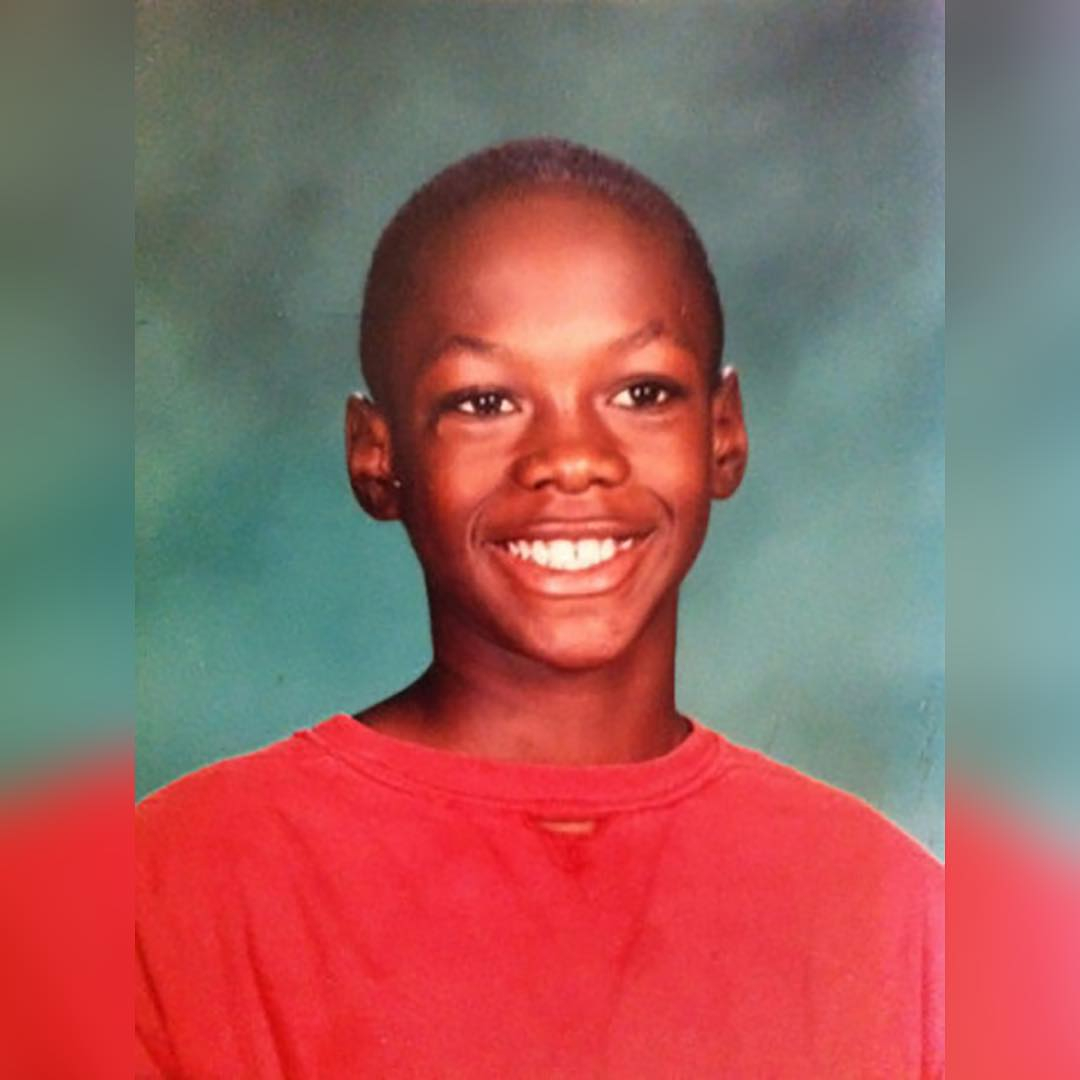 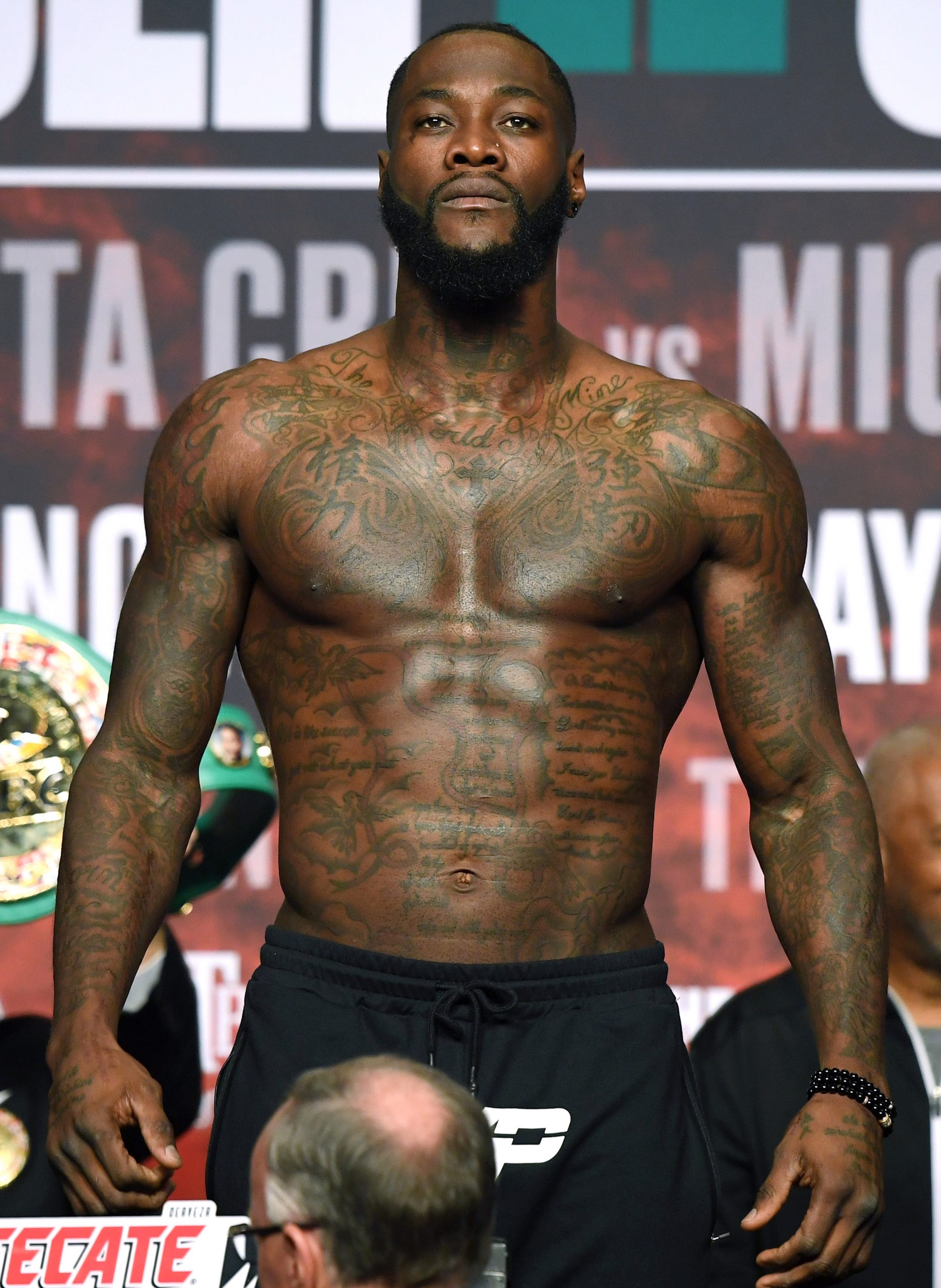 These days the WBC heavyweight champ is one of the most-feared boxers of all time, undefeated in 43 fights and has THAT rematch against Tyson Fury on February 22 in Las Vegas.

Back in December 2018 the two behemoths drew – though many believe Wilder should have been handed his first ever pro defeat.

Wilder's boxing journey started when he decided to abandon dreams of becoming a basketball star and switched to the noble art.

After dropping out of college and juggling three jobs as he embarked upon becoming a father at the age of 19, Wilder met trainer Jay Deas who put him on his path to stardom. 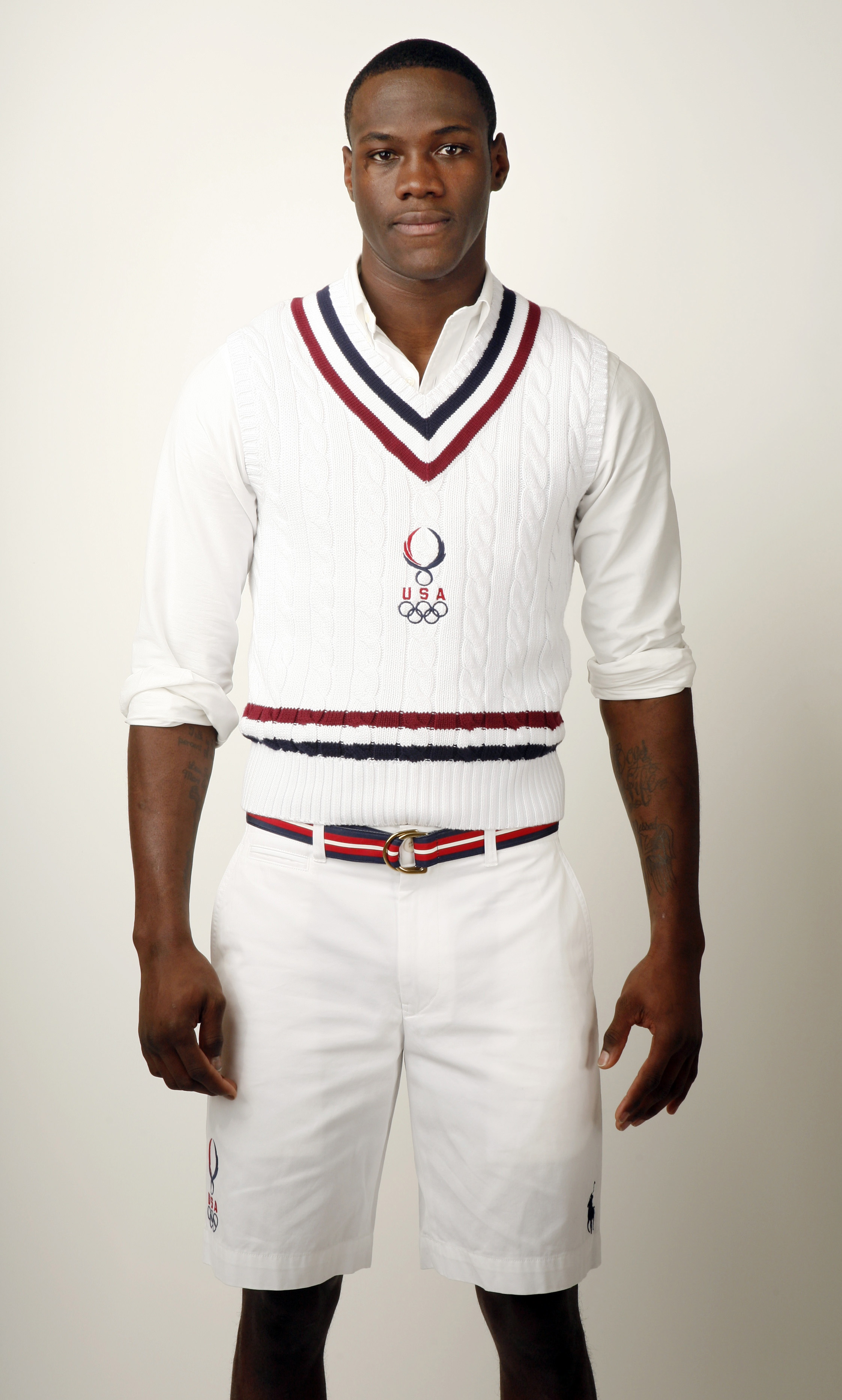 Unsurprisingly rangy with his 6ft 7ins frame, Wilder was more gangly than powerful.

But his power in those long arms was evident – he reportedly knocked out a pro boxer in his first sparring session.

With an amateur record of 30 wins and five losses, Wilder was picked by Team America for the 2008 Olympics.

Although he won a bronze medal, defeat to Italian Clemente Russo left him with a bronze medal and proved that sometimes boxing skills could defeat one-punch power.

That's what Fury will be hoping is the case in just over a week's time.

Wilder's body appears more sculptured now than when he fought in the heavyweight category at the Olympics.