DEONTAY WILDER revealed an undisputed showdown with Andy Ruiz Jr is getting “closer and closer”. 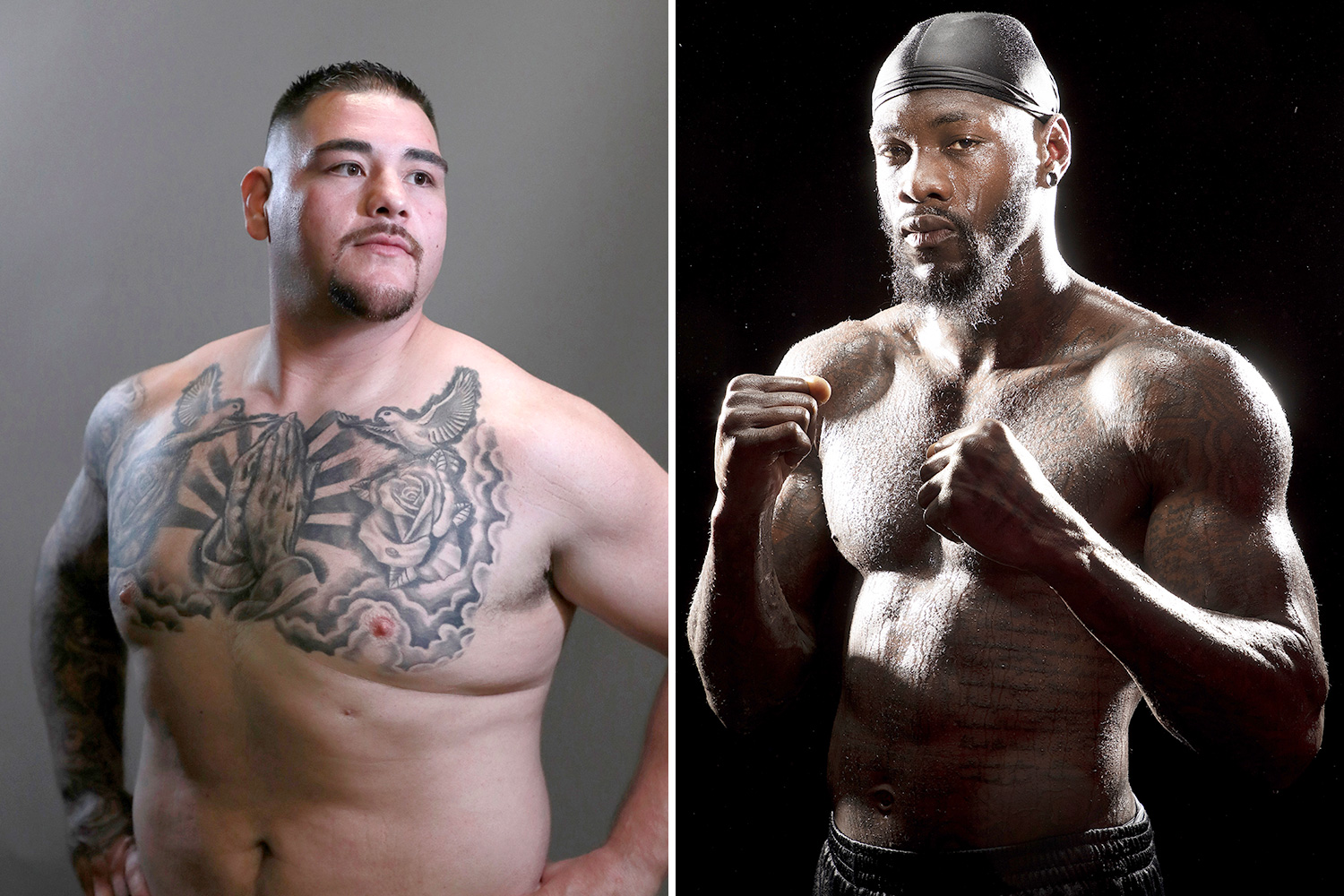 The Snickers-loving champion, 29, is set to rematch AJ in the winter while Wilder is booked to rematch Luis Ortiz and then Tyson Fury.

However, The Bronze Bomber did not shoot down the possibility of facing Ruiz in an undisputed showdown BEFORE rematching Manchester hero Fury.

Wilder told WorldBoxingNews: “Anything is possible in boxing, we’ll see what happens with the rematches.

“I’d love to unify all the belts. It’s coming down to it. It’s getting closer and closer to a unification (with Ruiz).

“I think that’s what the heavyweight division is missing. We need one champion, one face, one name, it’s Deontay Wilder.

"I can’t wait for that to happen. I’m the right guy for the job.”

Heavyweight giants Wilder and Joshua jostled at the negotiation table for the best part of two years while failing to agree terms to a unification bout.

With the super-fight now further away than ever, 33-year-old Wilder has conceded the big fights must happen sooner rather than later, with his time at the top drawing to a close.

He added: “I’m not going to be in this game long. I want to unify the division and defend my titles a few times.

Most Read in Boxing 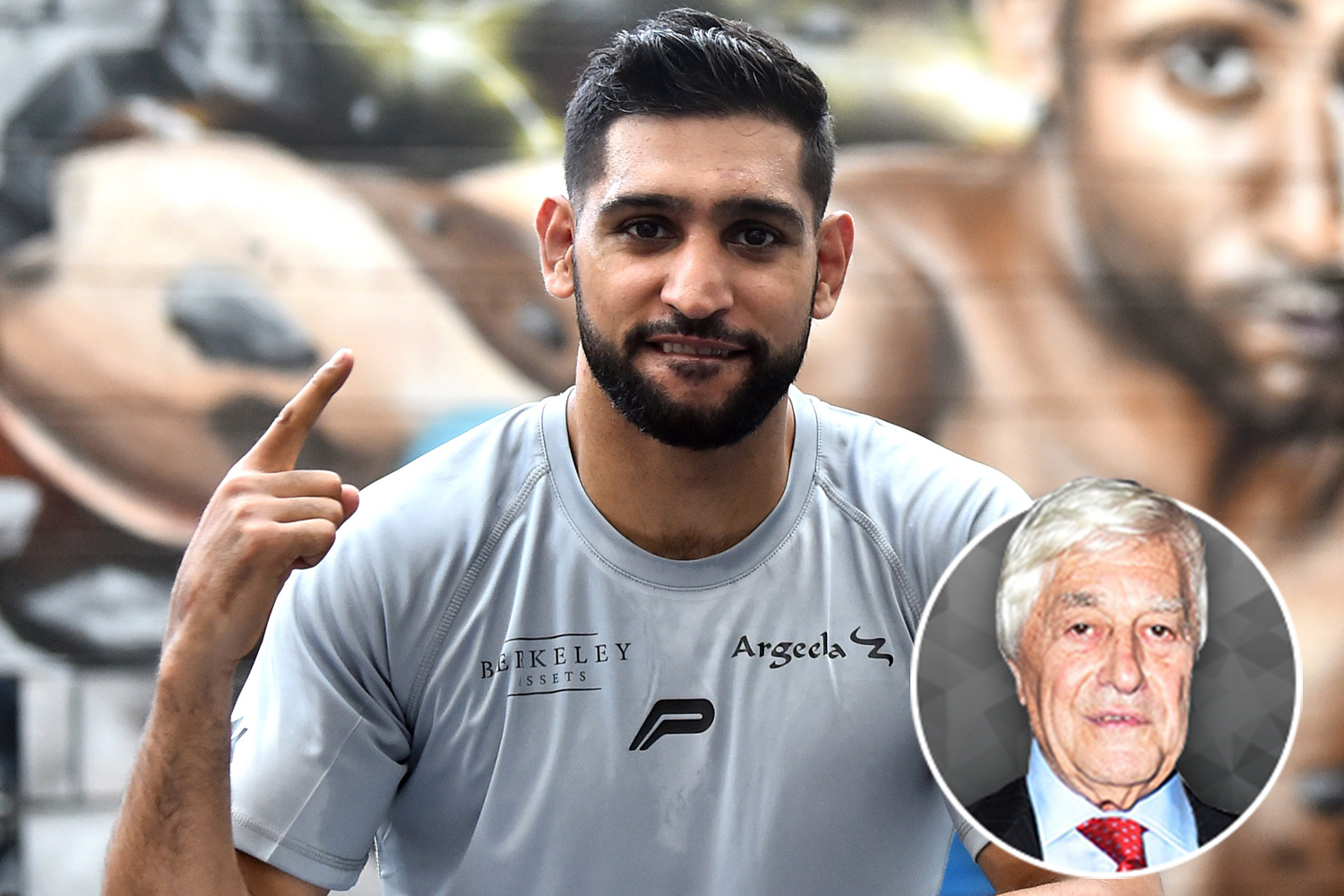 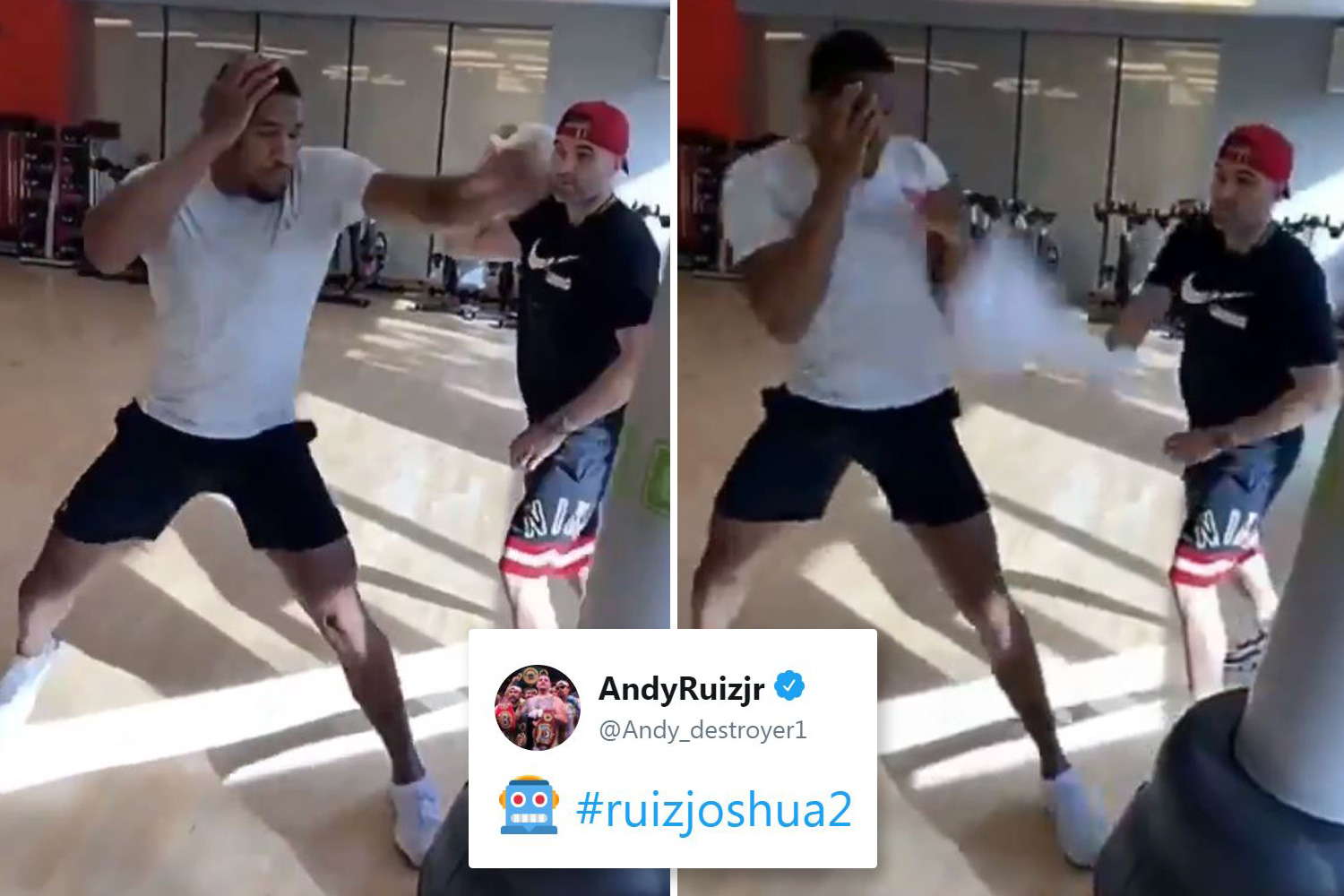 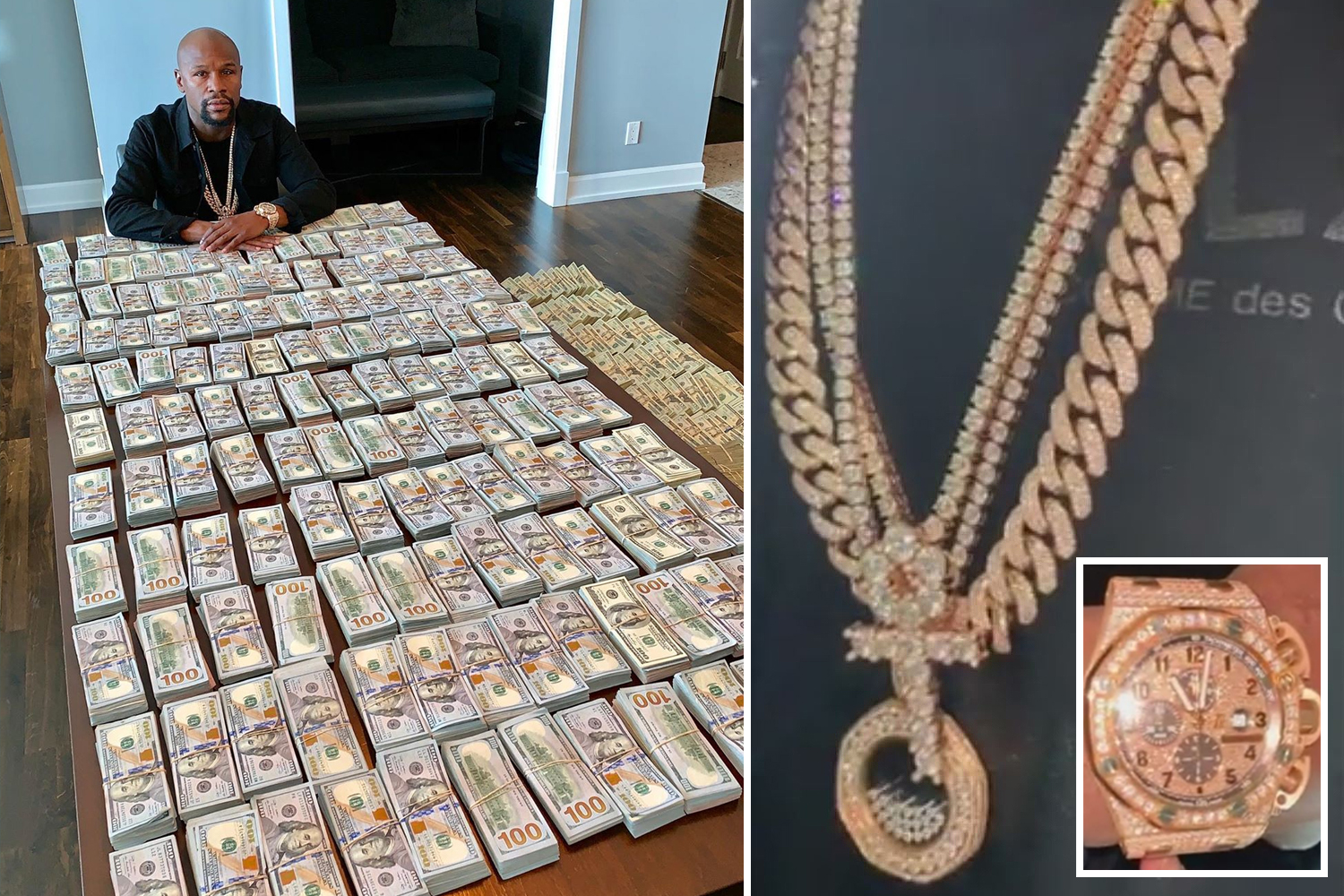 “But I don’t know how many times in that field it would be but it’s not going to be a real long run for me.

“I just don’t think so. I’m going retire right. I came into the game right, I’m in the right position right now and I’m a retire right.

“I want people to appreciate me right now while I’m still in this sport. That’s because I know they are (going to) when I leave. I just want you all to do it now because I’m not here long.” 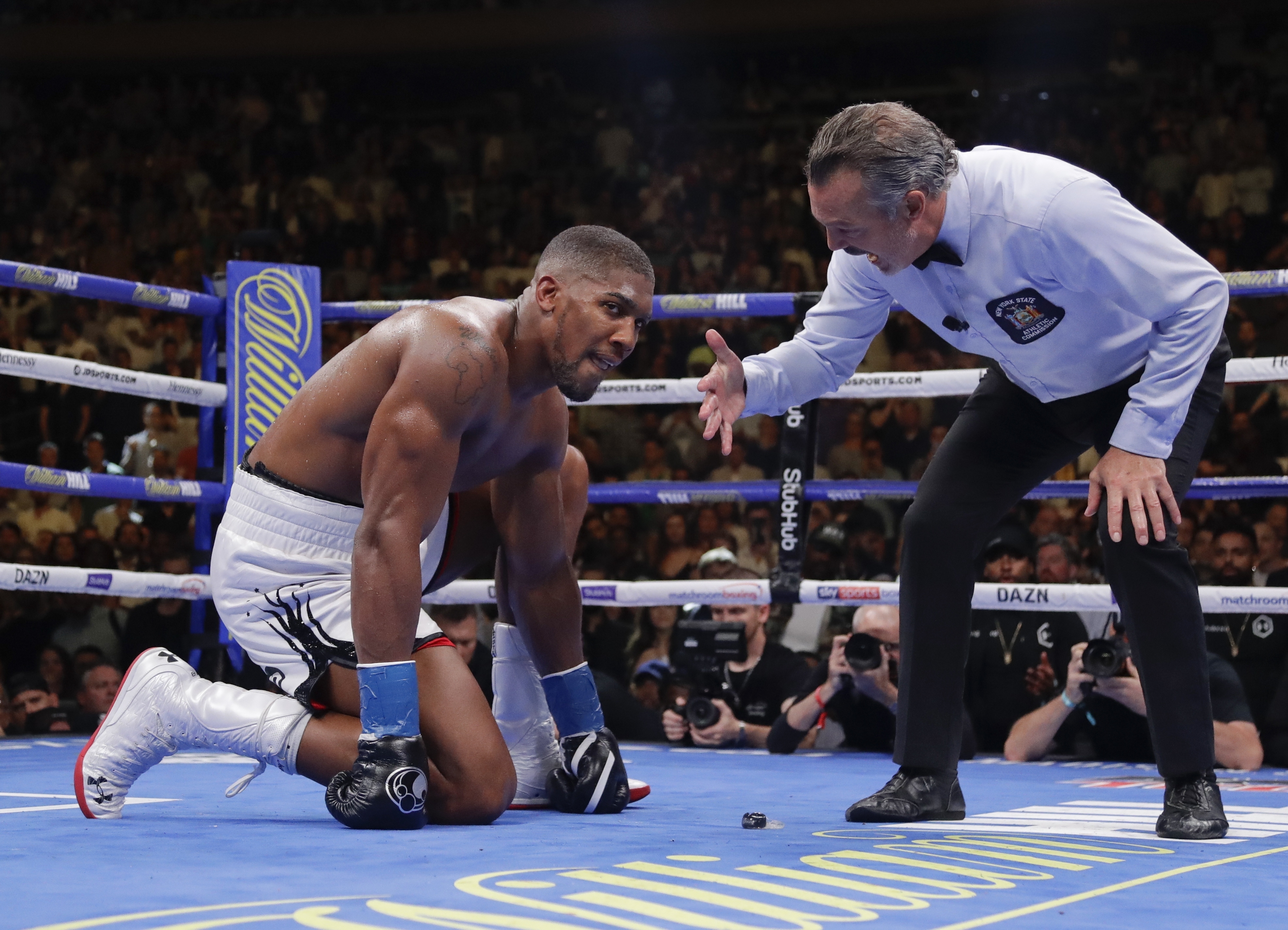