MEMPHIS DEPAY has admitted he was too immature to succeed at Manchester United – but insists he has now grown up.

The winger has scored 34 goals for Lyon in 88 appearances since moving from Old Trafford in 2017 for an initial £17million. 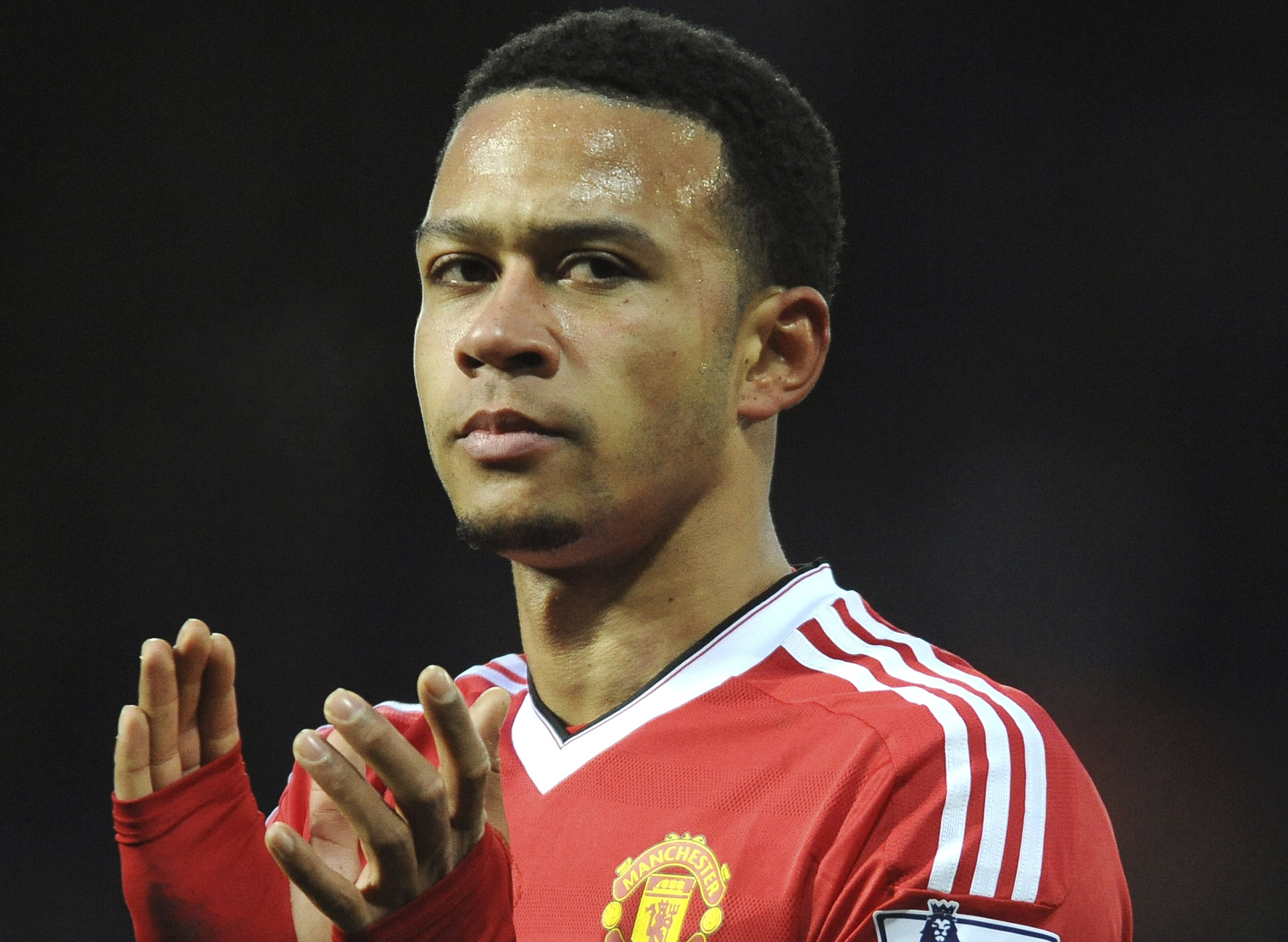 That compares to just two in 33 games during his doomed two-year spell in England.

Speaking to Mirror Sport, the 25-year-old revealed his vast improvement in France is down to being "more mature" – and because the Premier League is so tough.

Memphis said: "My mental state is different. I was 21 back then when I was with United and now I am 25 so obviously I am a more matured human being now, than when I was in Manchester.

"The French game you feel more the control and trying to find our moments and we are all more relaxed playing the ball to each other."

He said: "For me I don’t know if speed is necessary all the time as it is here because for me it’s all about technique, but the Premier League is the toughest in the world."

It's not just in the world of football that the Dutchman has been making the headlines though.

The flamboyant star has been establishing a rap career on the side and has just released a new song.

And he's putting his money where his mouth is as far as his new sideline goes by hiring out Lewis Hamilton's private jet for the video.