DEREK CHISORA will face Kubrat Pulev in a blockbuster heavyweight rematch at The 02 on July 9.

Chisora, 38, is coming off the back of three successive defeats – against Oleksandr Usyk and two losses to Joseph Parker. 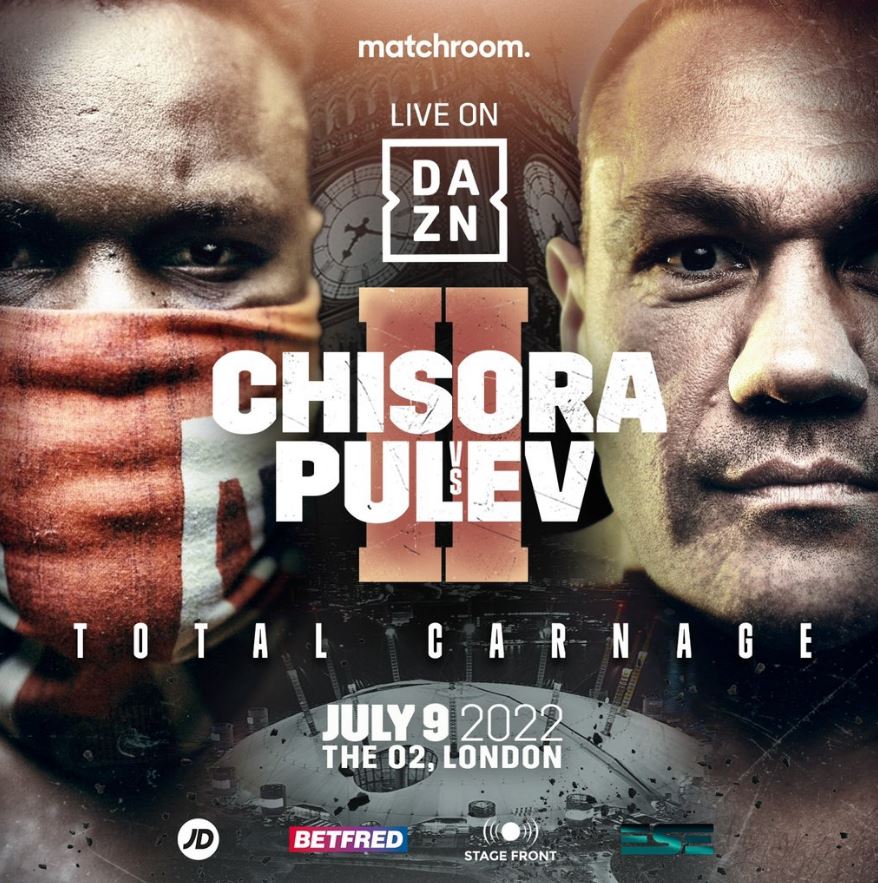 But he continues to be involved in big fights and now takes on Russian Pulev, 41, who has only been beaten by Wladimir Klitschko and Anthony Joshua.

The pair faced off back in 2016 when Pulev edged a split decision victory in Germany.

And now it has been confirmed they will lock horns again – this time in the UK.

He said: "The best way to explain this fight! July 9 there will be Total Carnage @theo2london live on @daznboxing #ChisoraPulev 🔥."

Chisora and Pulev have both fought for world titles in the past, coming up short against the Klitschko brothers.

Pulev received a second shot at three versions of the heavyweight title against Joshua in December 2019.

But he was knocked out in the ninth round at Wembley Arena after an impressive performance from AJ. 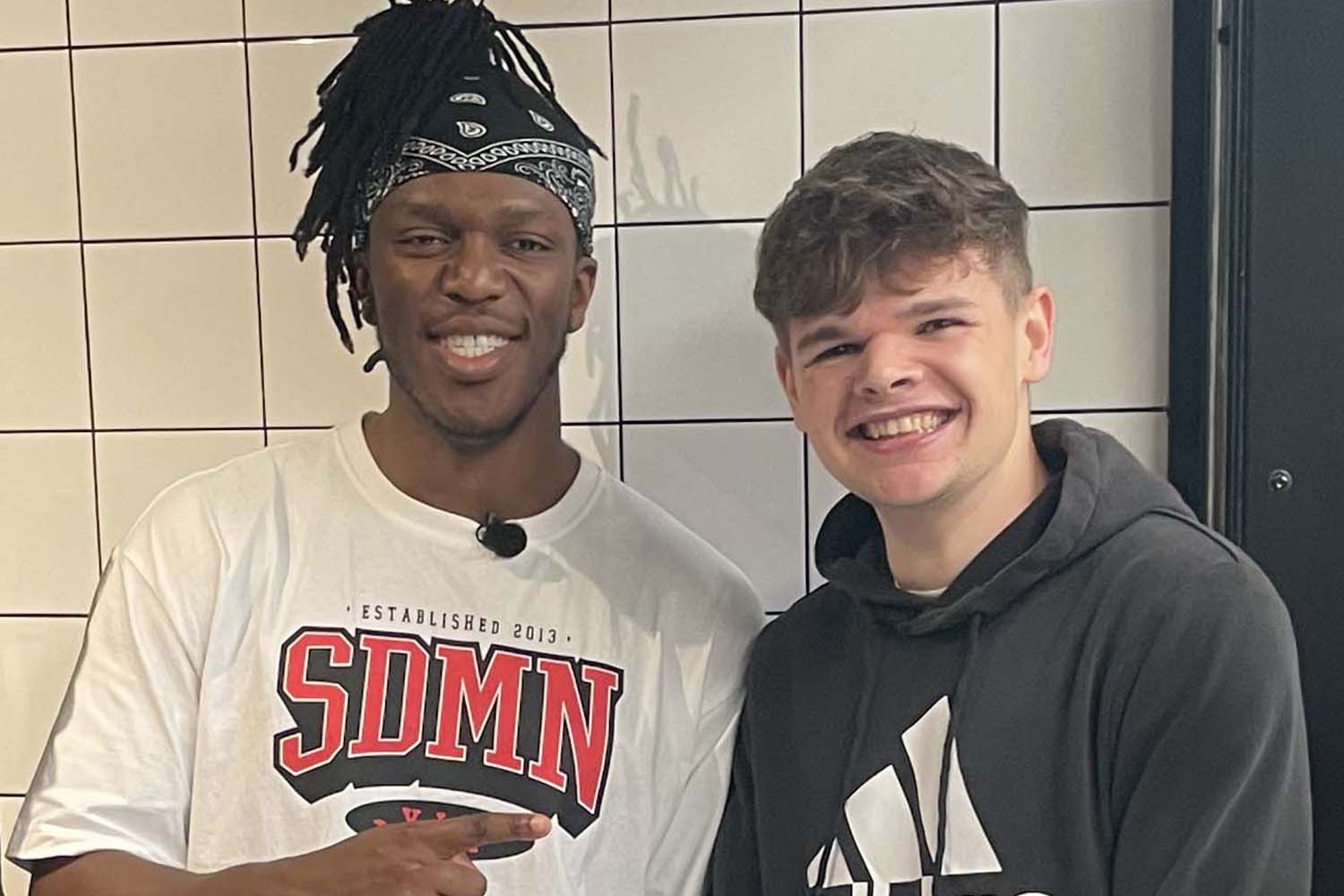 ROCK & ROLLING IN IT 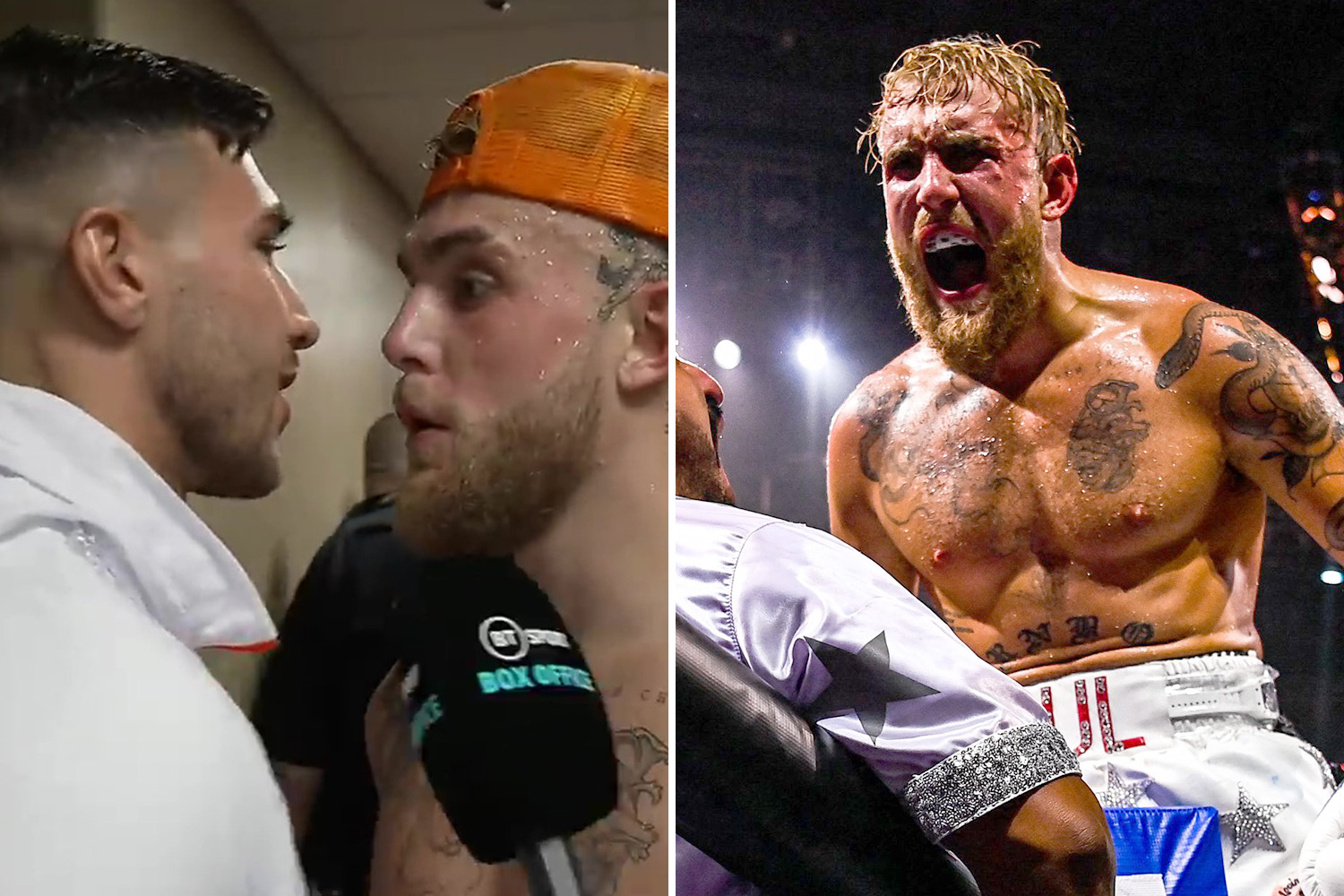 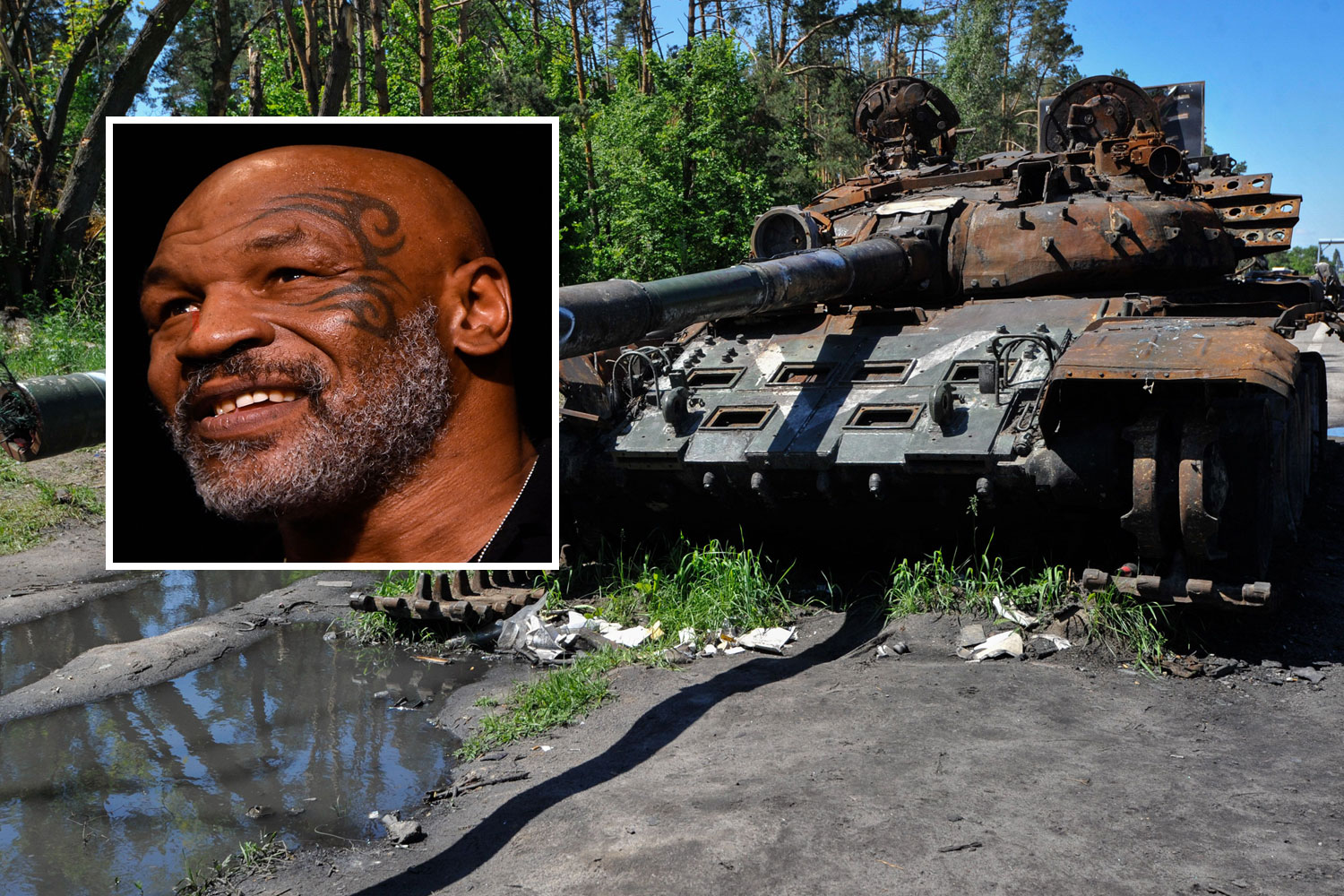 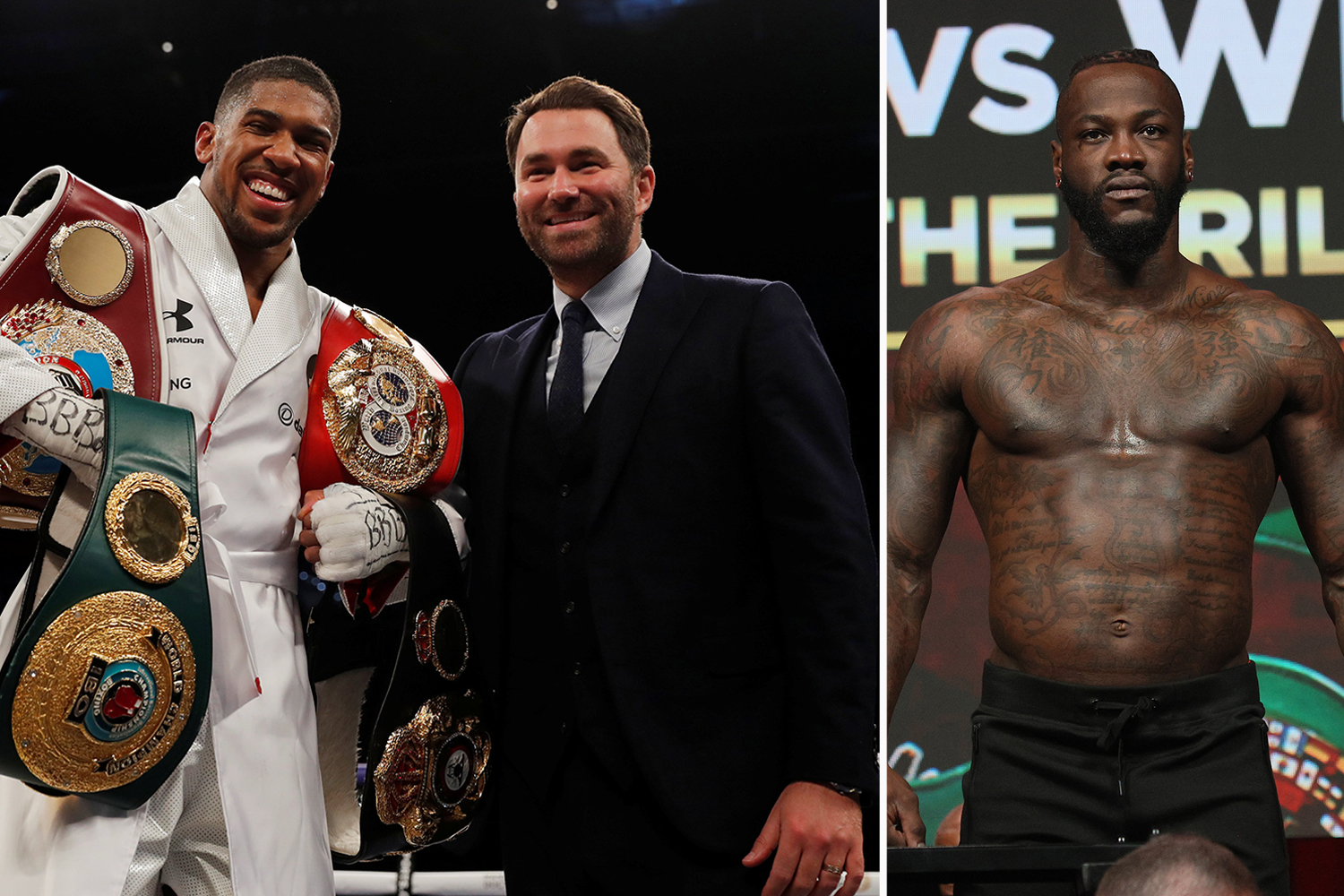 Pulev, who has won 29 of his 31 pro bouts, has fought just once since that stoppage loss a year and a half ago – which came in a unanimous decision victory over Jerry Forrest last month.

But now he steps in with another seasoned operator in Chisora – who holds a record of 32 wins and 12 defeats.

Chisora is renowned for being in entertaining fights with his come forward style and fearless attitude.

He has only been stopped on three occasions in his career – against David Haye, Tyson Fury and Dillian Whyte.