Four years on from their darkest moment, it could be about to happen again for the Azzurri. 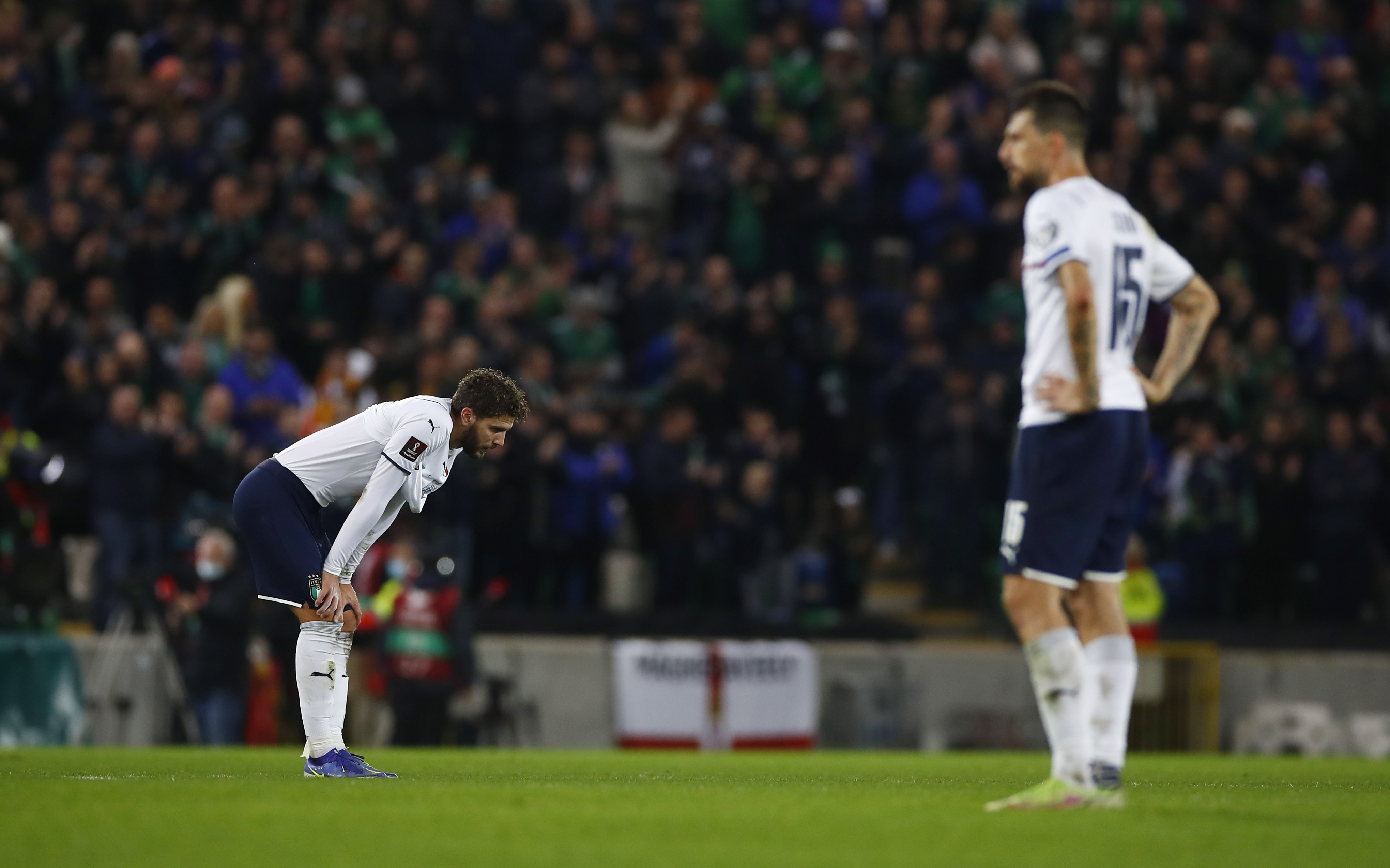 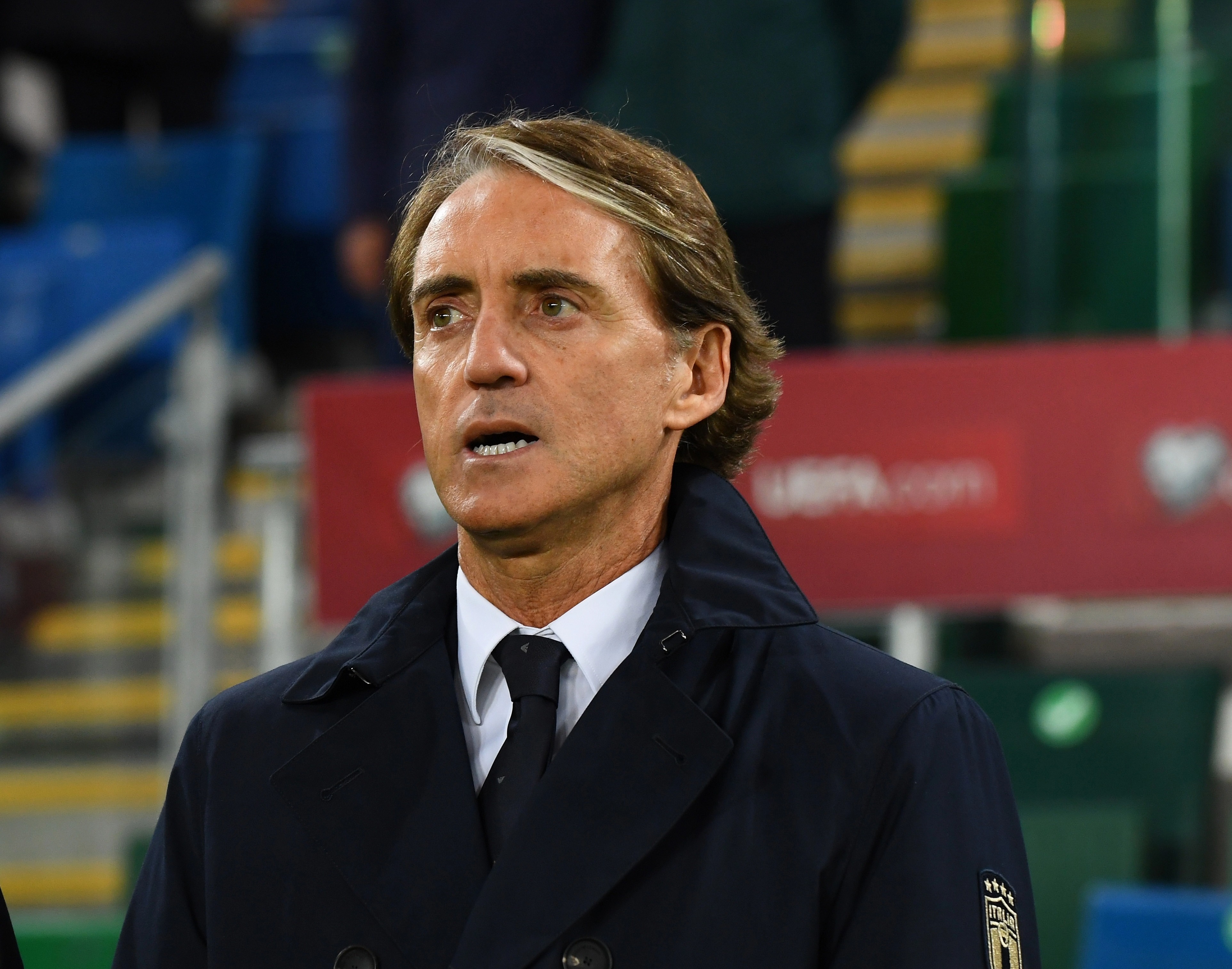 Italy were held to 0-0 at Northern Ireland in their final World Cup qualifier tonight as Switzerland beat Bulgaria 4-0 to clinch top spot in Group C and a place in next year’s tournament.

That means it’s the playoffs again – the same stage they lost to Sweden in 2017 and failed to qualify for the last World Cup.

A revival had been seen under Roberto Mancini, who led the Azzurri to the Euro 2020 trophy in July, but they could miss out again on soccer's premier tournament.

Fifa will make the playoffs draw on November 26 in Zurich and teams will need to advance past two opponents to reach the World Cup.

Runners-up with the six best records will be drawn to play at home first in the semi-finals. The three winners of the playoffs finals on March 29 will complete the lineup of 13 European teams in Qatar.

Italy and Switzerland went into their final qualifiers level on points but with the Azzurri leading Switzerland 11-9 on goal difference, the first tiebreaker.

Italy knew it needed goals in Belfast but also knew it would be tough against a Northern Ireland side that was unbeaten at home in the group, keeping a clean sheet in every game.

Italy had also never won in Belfast, managing just two draws and a defeat in 1958, which ruled it out of the World Cup that year.

The Azzurri were also without injured key forward Ciro Immobile as well as other regular starters.

And they struggled to carve out opportunities against a Northern Ireland side that proved deft at closing down spaces.

Things appeared bright when Italy created an early opportunity with an inspired pass from Lorenzo Insigne to Giovanni Di Lorenzo, who tried to chip Bailey Peacock-Farrell but his effort was tipped away by the goalkeeper.

But that was to be Italy’s best chance of the first half as, though it dominated possession, it struggled to find the final ball.

Insigne went close but his effort was too weak and easily saved.

It almost got worse for Italy at the start of the second half when Northern Ireland almost scored.

A cross was floated in from the right to the back post where Jamal Lewis knocked it back for George Saville but Gianluigi Donnarumma pulled off a good save to keep out his snapshot from close range.

Italy finally created a good chance in the 63rd minute but it was squandered when Federico Chiesa curled an effort past the right post.

The Azzurri grew more desperate and nervous and were almost caught out at the back in the final moments.

Donnarumma rushed out of the penalty area and was beaten by Conor Washington, who dribbled towards the empty goal but his effort was cleared off the line by Italy defender Leonardo Bonucci.