PETER CROUCH reckons he has been left “puzzled” by Manchester United’s approach to transfers this summer.

And the former Liverpool forward has questioned the logic behind the club’s signing of Donny van de Beek and their bid to buy Jadon Sancho. 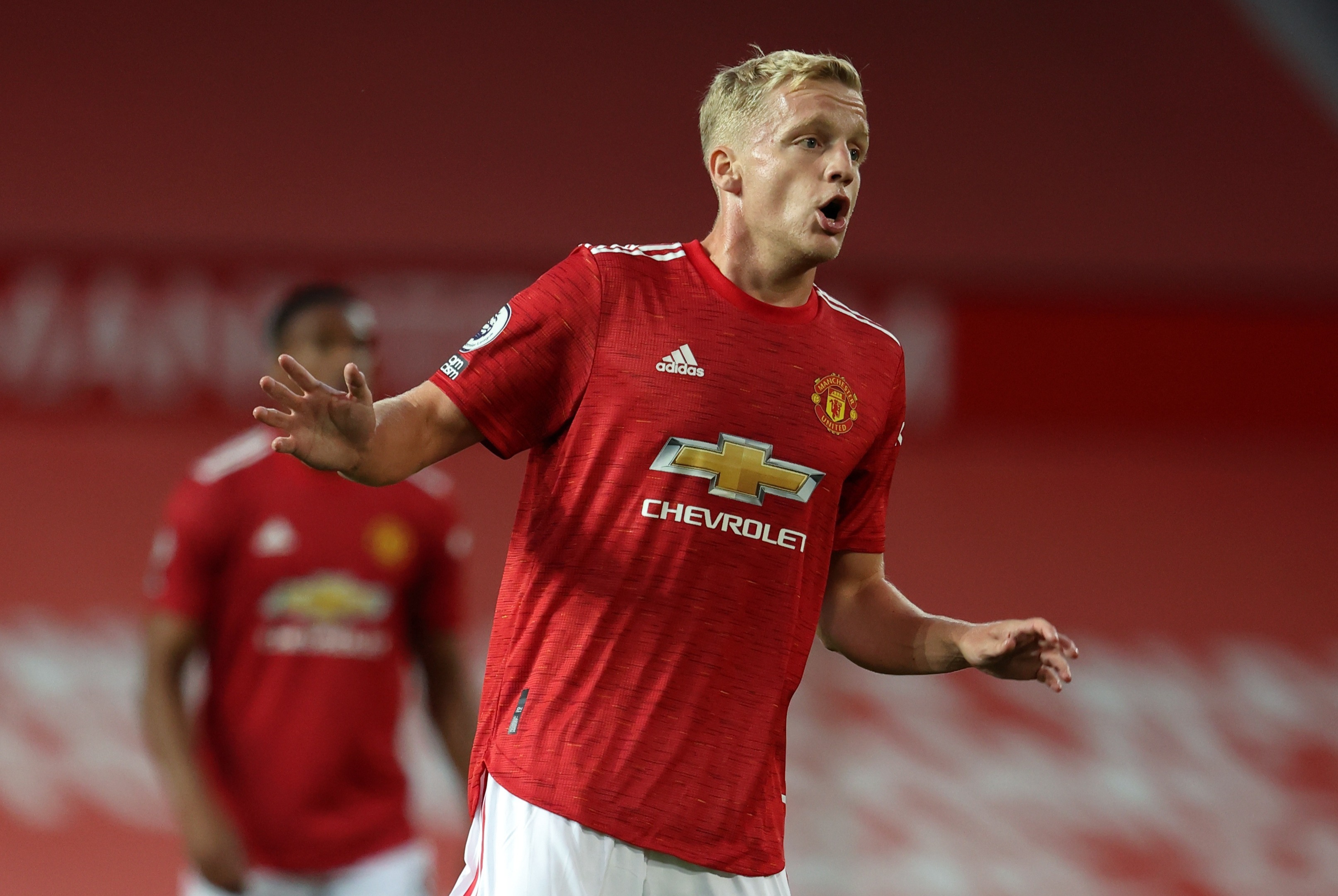 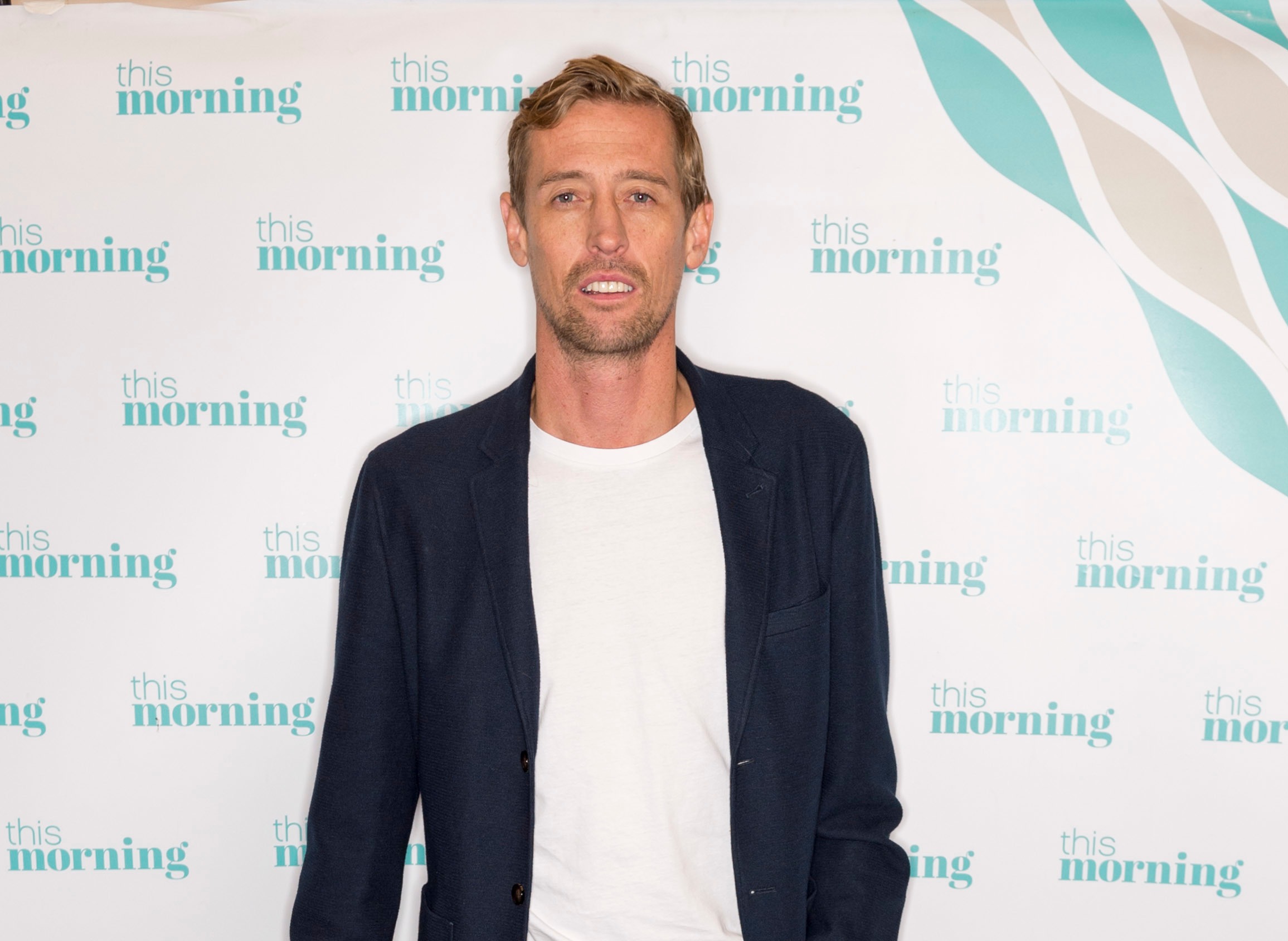 The Old Trafford giants have completed one big buy so far this summer with Donny van de Beek sealing a £39million move from Ajax.

And the Netherlands midfielder netted on his debut during United’s surprise 3-1 loss to Crystal Palace on Saturday.

Crouch told the Daily Mail:  “I held a lot of hope for them in the summer but, once again, the way they have negotiated the transfer market has left me puzzled.

“They seem to buy good players, such as Donny van de Beek, but they don’t seem to have a strategy.

“If you have got Paul Pogba and Bruno Fernandes, why do you need Van de Beek?”

Jadon Sancho is still thought to be a major target for Ole Gunnar Solskjaer’s side despite Borussia Dortmund’s insistence their star winger will stay in the Bundesliga.

The £100million for Sancho could be better invested elsewhere

And the German side are refusing to budge on the eye-watering £110million valuation of the England star.

The Red Devils were beaten by Tottenham to the signature of highly-rated left-back Sergio Reguilon.

And the North Londoners sealed a sensational loan move for Real Madrid outcast Gareth Bale, who was linked with United this summer.

Crouch, who received 42 Three Lions caps, reckons the Red Devils should opt for Wolverhampton's Raul Jimenez and boosting their defence.

The former Reds star added:  “Why did they not go for a forward, such as Raul Jimenez from Wolves?

“The defence needs strengthening, so why are they concentrating on Jadon Sancho rather than a partner for Harry Maguire?

“Sancho is superb, don’t get me wrong, but how much of an upgrade is he on Anthony Martial, Marcus Rashford and Mason Greenwood, who can all play in that position?

“The £100million for Sancho could be better invested elsewhere.” 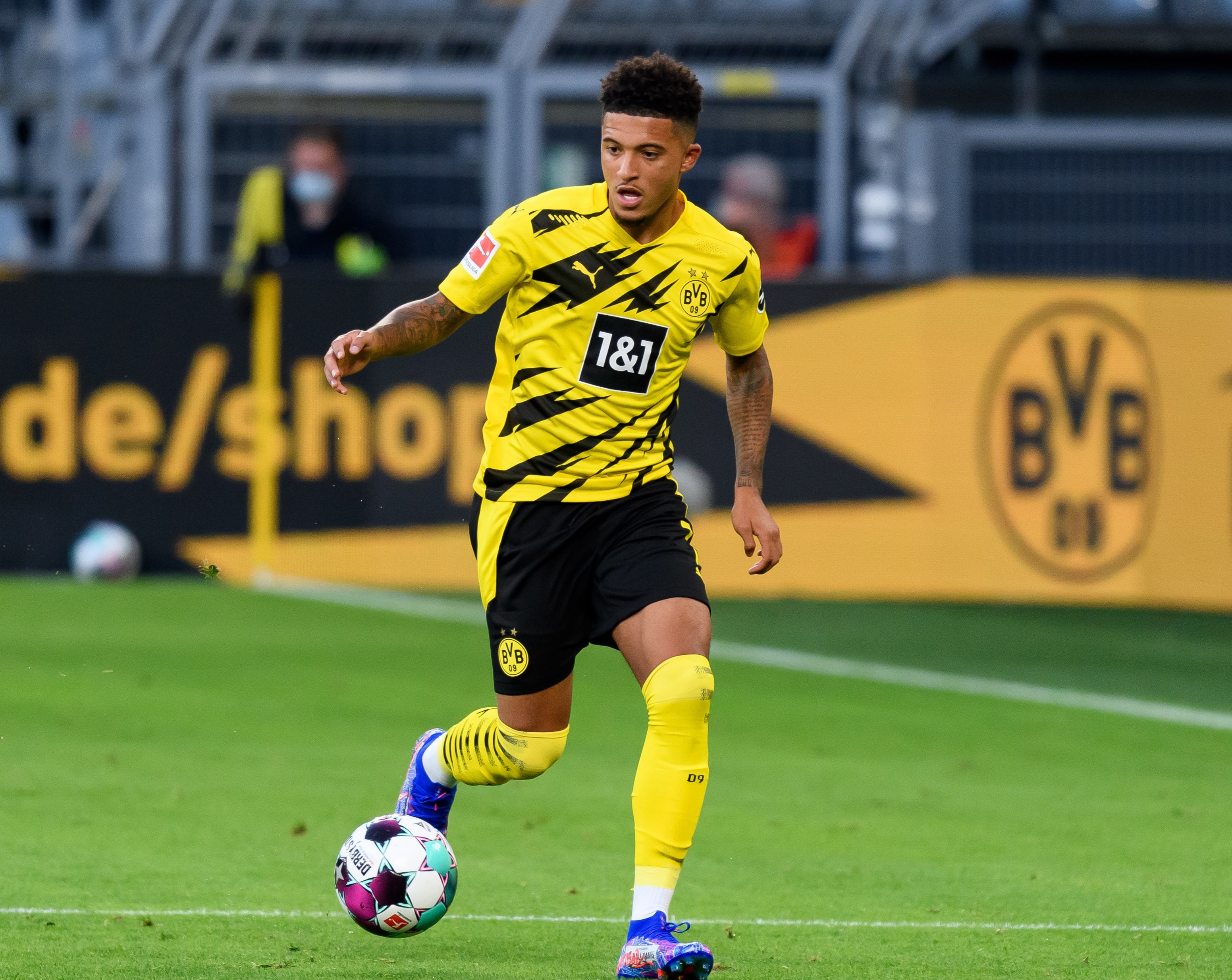 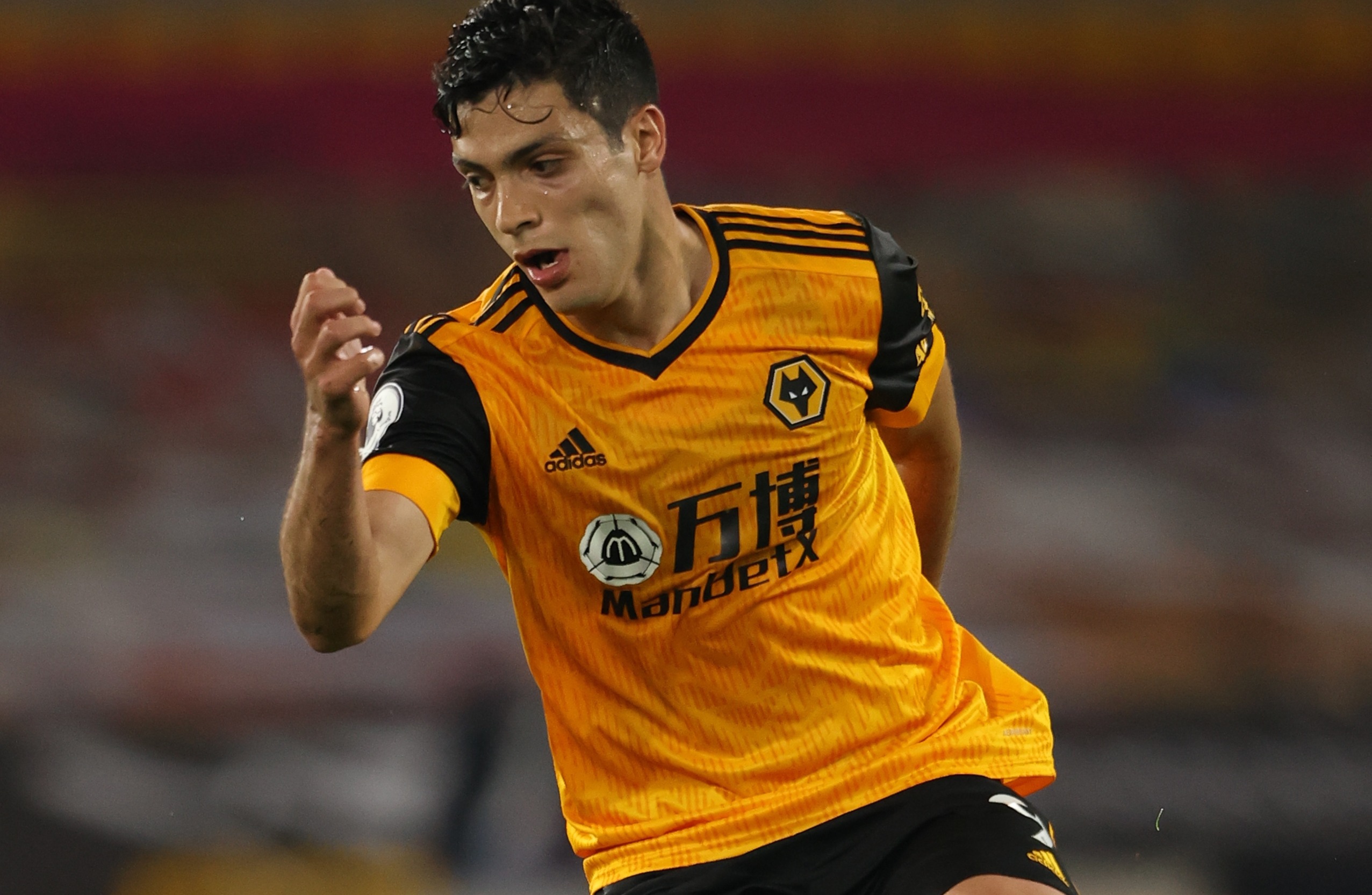 Ole Gunnar Solskjaer’s players are set to take on Luton Town in the third round of the Carabao Cup this evening.

They then face Brighton in their second league game of the season on Saturday.

And Crouch reckons United's top-four chances should not be written off despite their shock defeat to Crystal Palace.

The former England ace said:  “United didn’t play well against Crystal Palace but what I would say is that people are quick to react.

“It is never as bad as you fear and never as good as you believe.

“I still expect them to figure in the fight for the top four.”