ERLING HAALAND has agreed to join Manchester City, according to reports.

Haaland, 21, is expected to notify Dortmund of his intention to leave, and bosses at the club already believe he has agreed to join the Premier League champions. 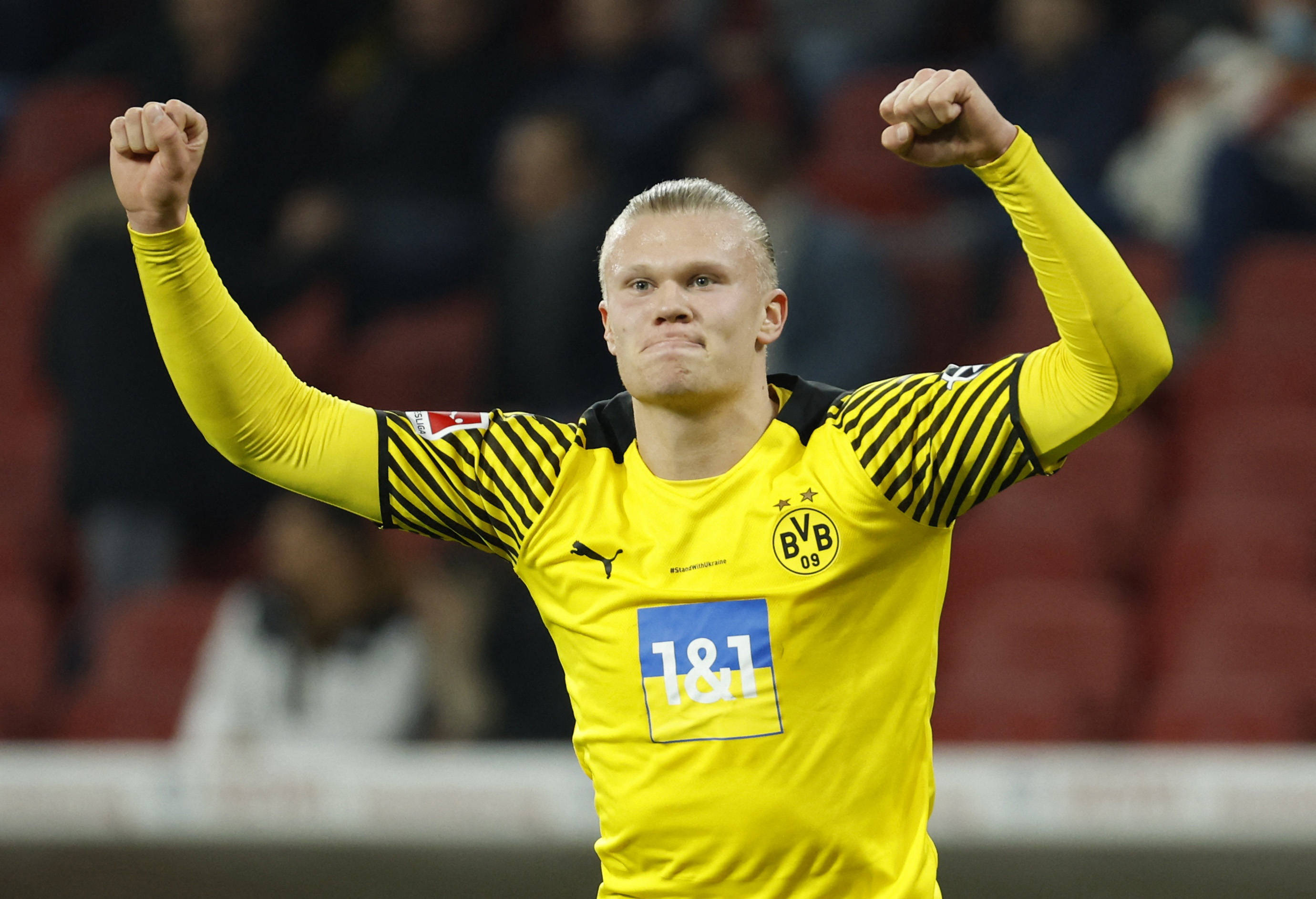 Allegedly the Norway international striker’s £64million release clause must be activated by April 30 and top clubs are lining up.

But BILD Sport in Germany report that Haaland may have already made up his mind.

The tweet reads: "TRUE. The Bosses of Borussia Dortmund believe that Erling Haaland agreed to a transfer to Man City."

It is said that he will make his plans clear in the coming weeks, after discussing personal terms with multiple European giants. 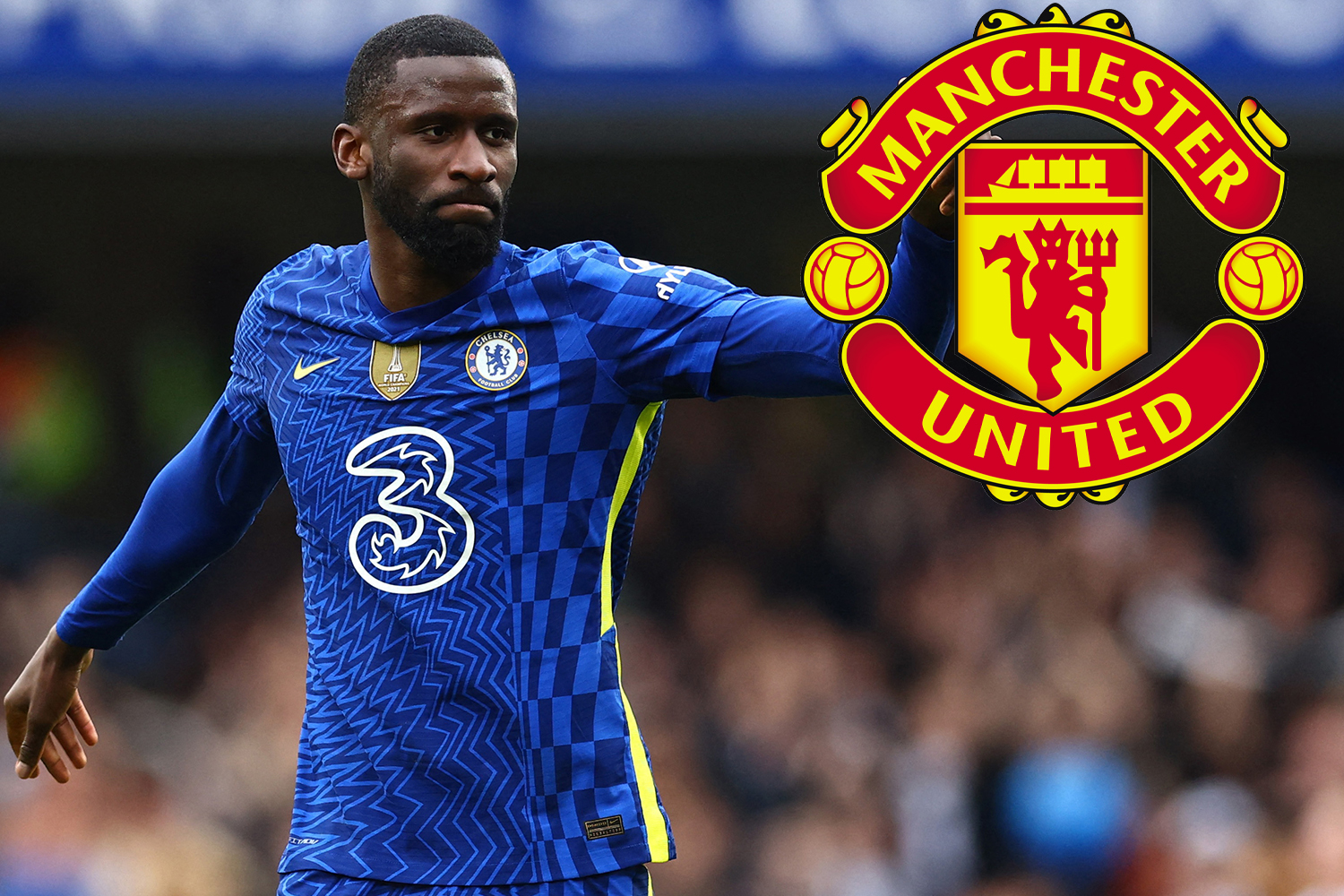 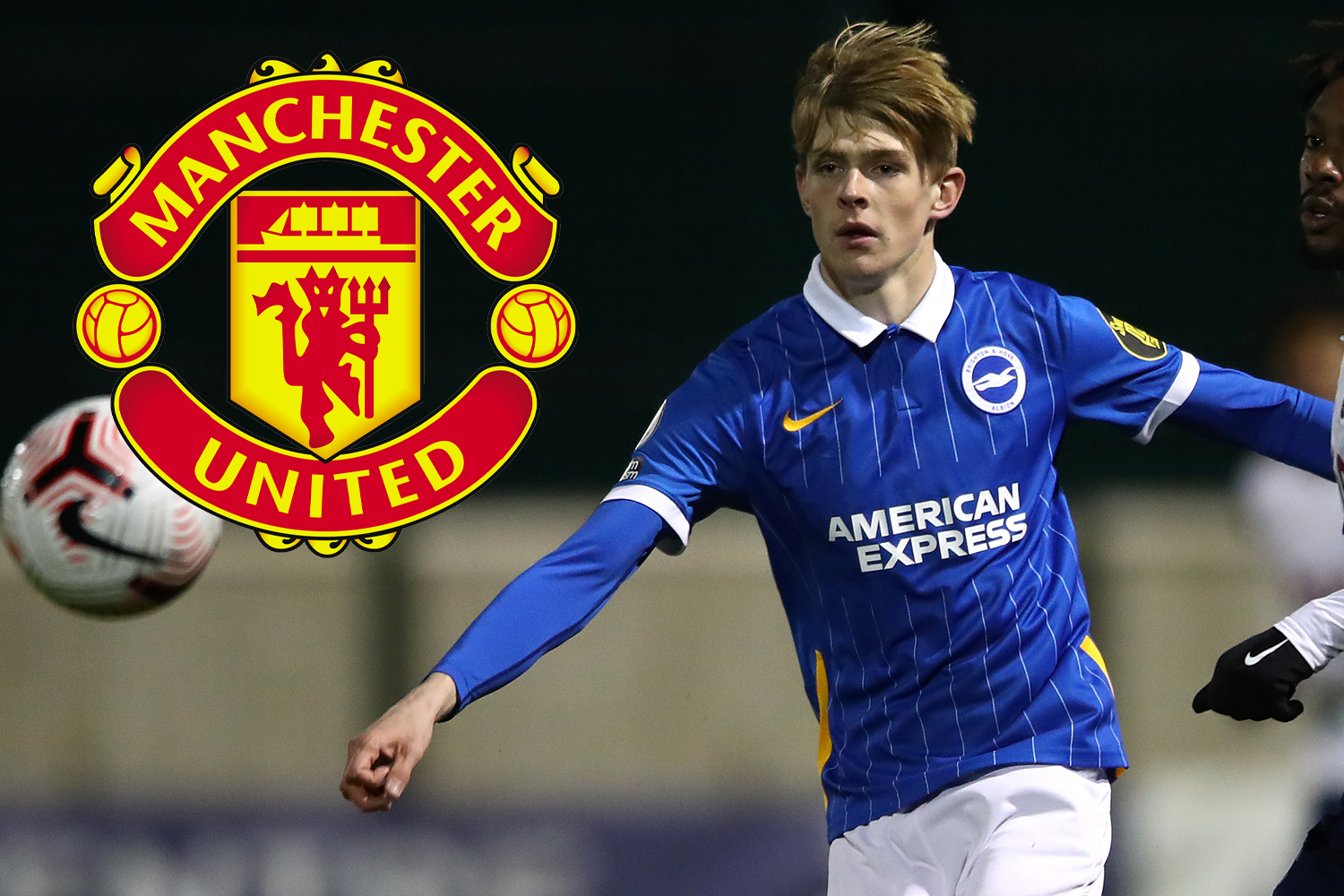 A move to the Etihad Stadium is becoming increasingly likely while Real Madrid, Barcelona, Bayern Munich and Paris Saint-Germain have all been keeping tabs on the 21-year-old’s situation.

However City are pushing hardest and should know in just over six weeks if they have been successful.

They are believed to have put together a salary in excess of £500k-a-week for the hotshot.

Transfer guru Fabrizio Romano also tweeted: "Erling Haaland will decide his next club very soon. It's matter of weeks. Paying the release clause is not an issue – no meeting with BVB is needed for any club. 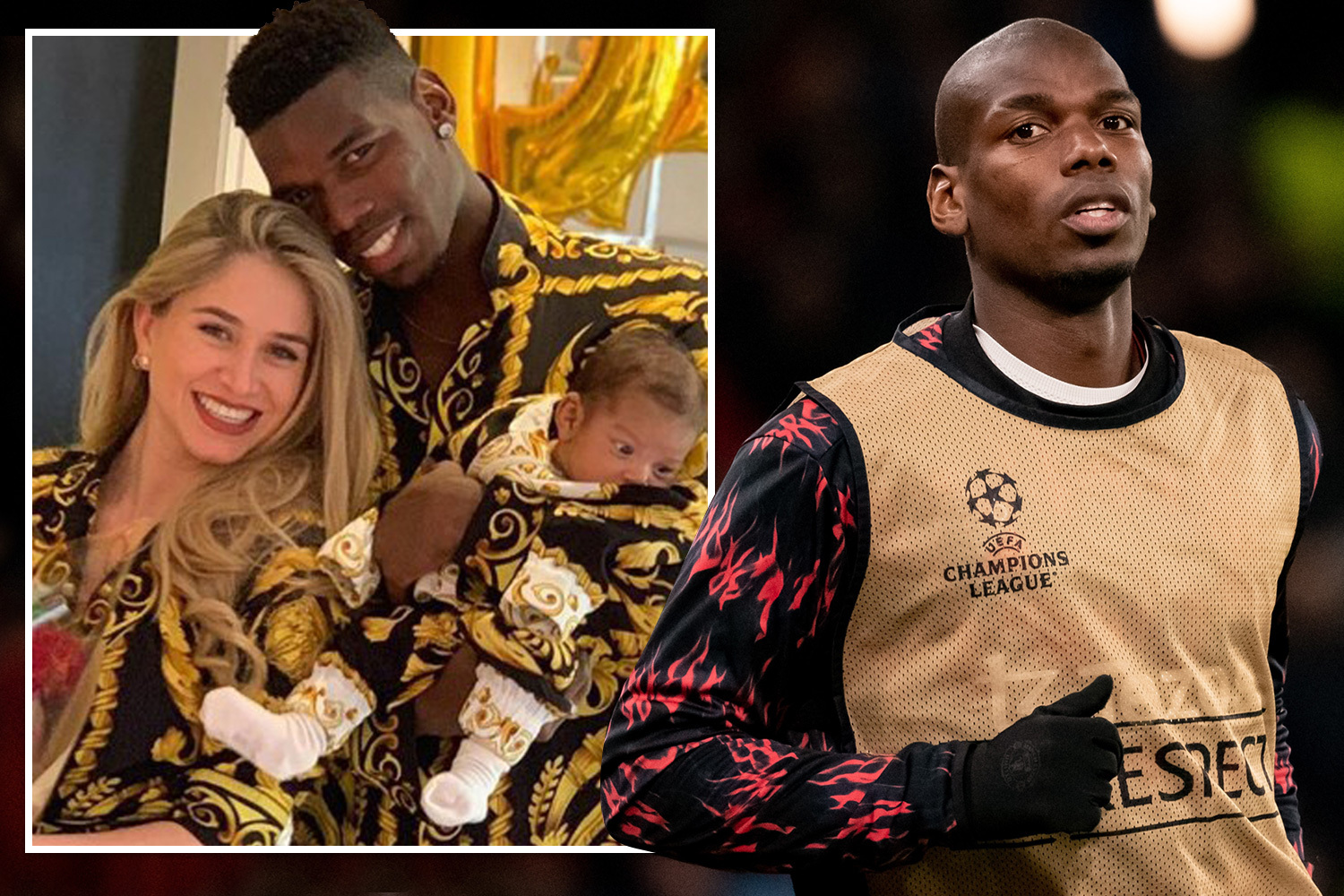 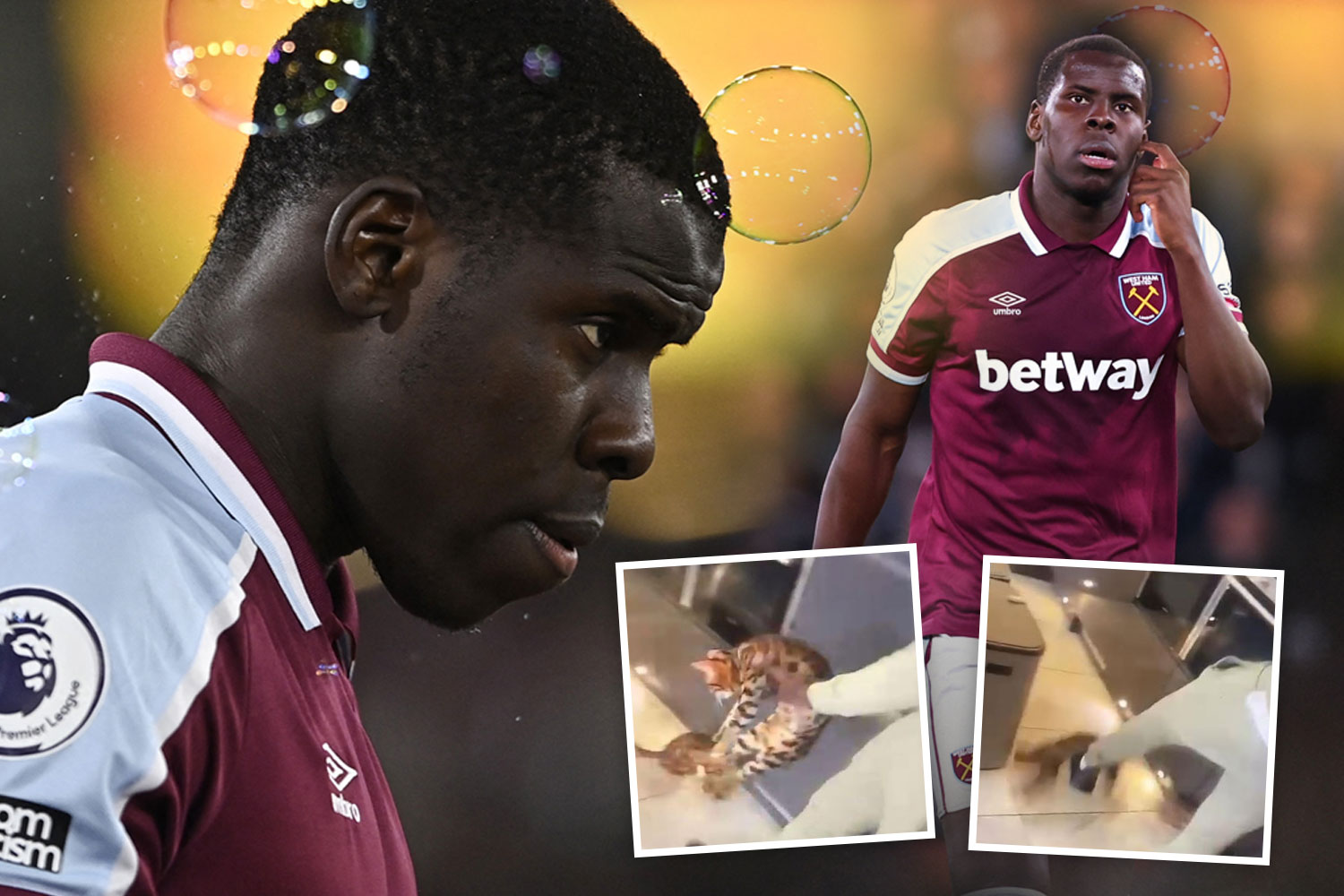 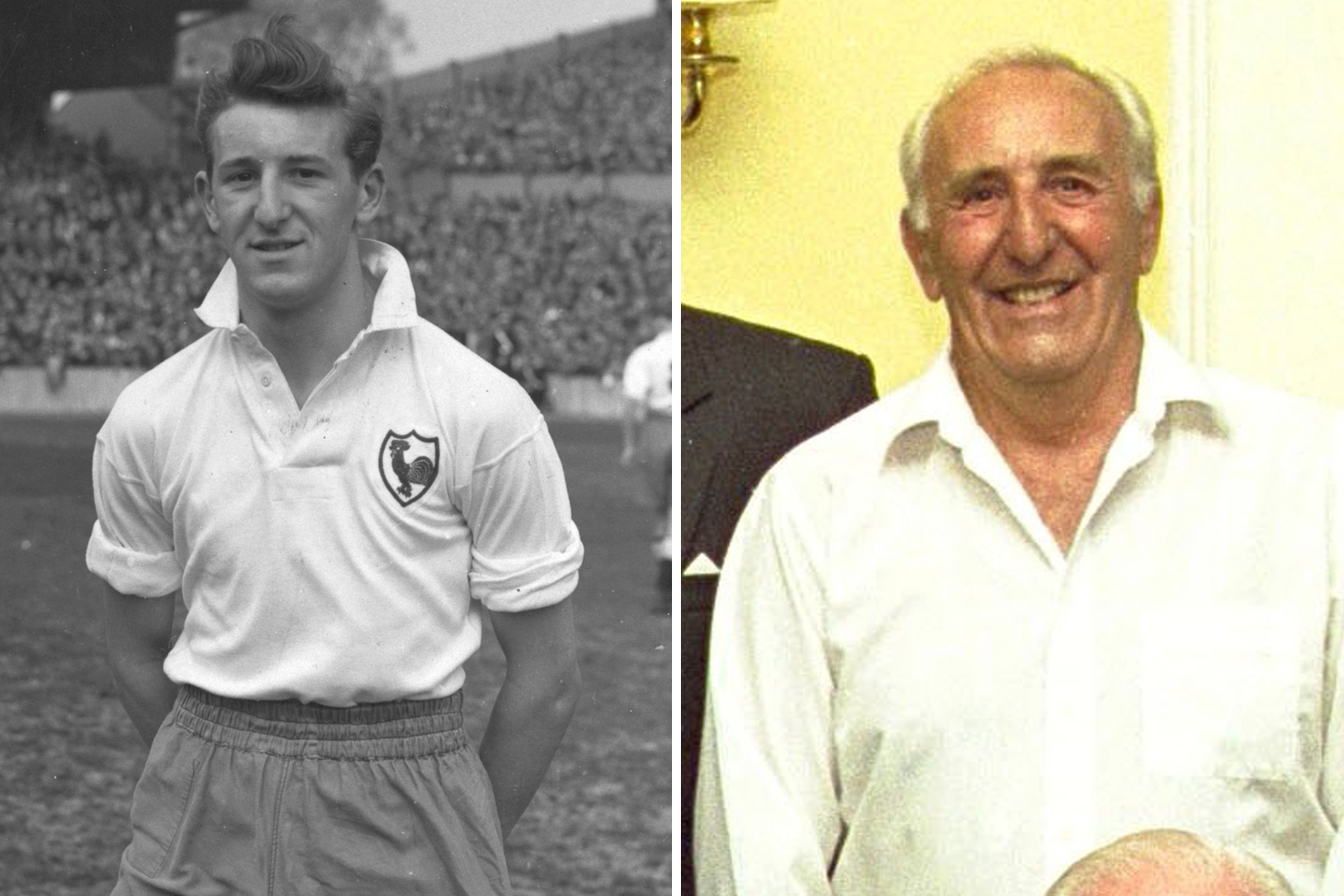 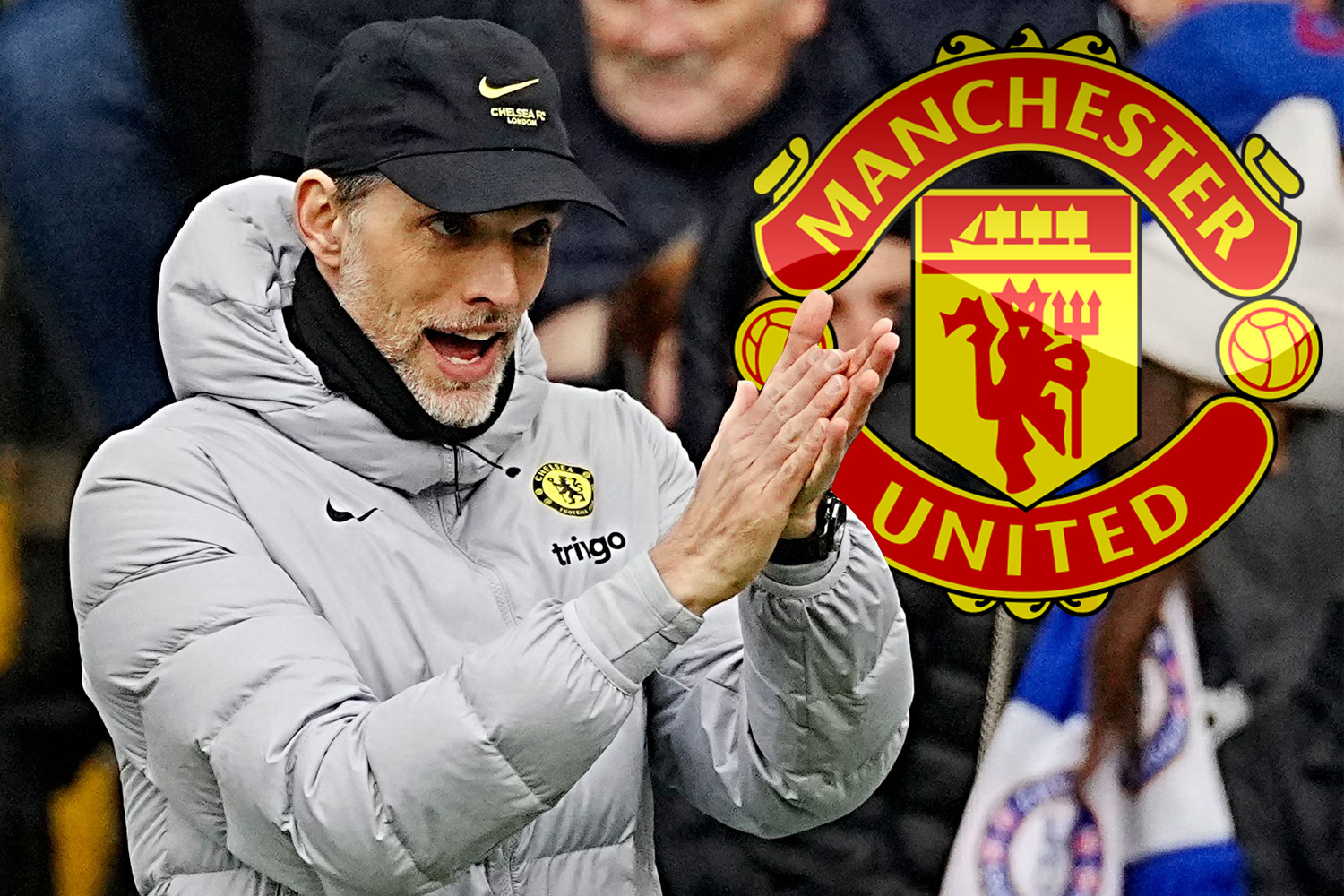 "It's only up to Haaland now. The decision will include many factors: project, manager & not only money."

Haaland's agent Mino Raiola is likely to request a similar release clause is inserted if he does move to a new club in the summer.

The electric striker wants to keep his options open for the remainder of his career.

He has notched an unbelievable 23 goals in 22 games this season for Dortmund.