FAN FOOTAGE of Max Verstappen's crash during the British Grand Prix on Sunday reveals just how brutal the incident was.

Amateur photographers were sat just behind the fence and were scattered with debris as the Red Bull driver crashed into a tyre wall. 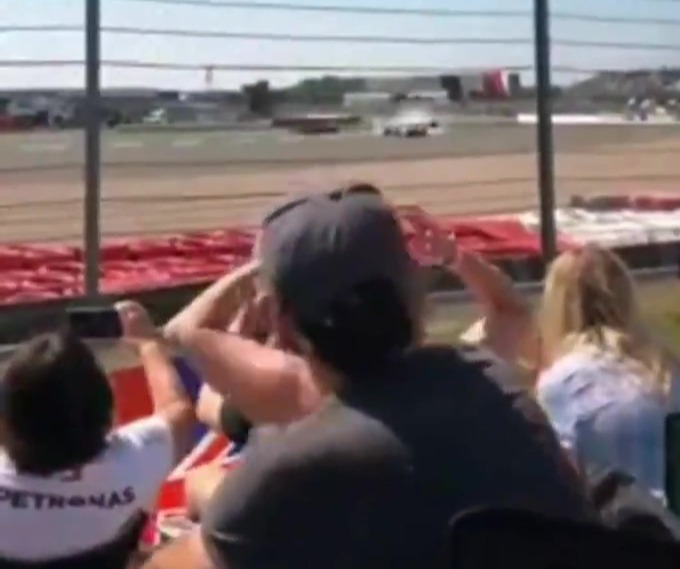 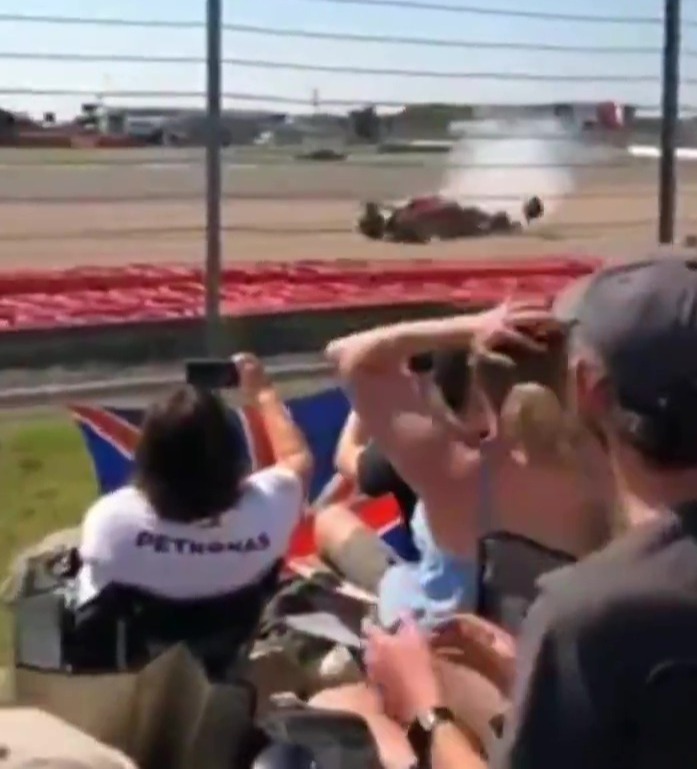 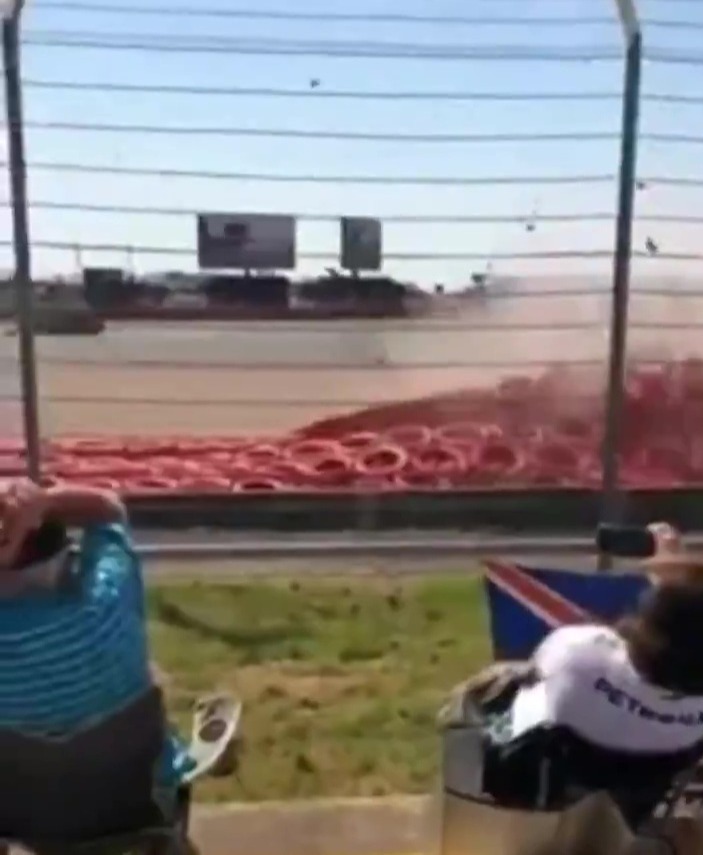 The incident was worrying from the outset, with F1 officials producing the red flag moments later to halt the race.

But it was hard to grasp the intensity of the crash as professional cameramen were not placed nearby.

The amateur footage, obtained by the Daily Mail, shows the crowd scream in angst as Verstappen's Red Bull approaches them at high-speed.

Fans are placed just a dozen or so yards away from the fence, which is heavily protected by the tyre wall.

Some supporters are seen bracing for impact as large amounts of debris comes hurling their way.

One fan is seen asking a child if they're OK following the dramatic incident.

Verstappen was rushed to hospital to be checked after suffering the crash but thankfully avoided injury.

Hamilton, 36, was blamed for the crash and was awarded a 10-second penalty by race stewards, although he still managed to win the race.

And former F1 chief executive Bernie Ecclestone believes Hamilton was at fault for the incident.

The 90-year-old told the Daily Mail: "Who was to blame? You have to say Lewis.

"In the old days we would have said it was one of those things, a racing incident. It was clear that everyone was doing his best to win the championship.

"But if the stewards needed to get involved then they should have given Lewis more than a 10-second penalty. It should have been 30 seconds.

"Lewis was not in front at the point they collided. It wasn't his corner. He was almost a car's length behind. That's why he hit him at the back not the front.

"Ten seconds was not right. The punishment did not fit the crime.

"If you have to give a sanction, which in some ways they didn't need to, this was not right decision – it wasn't enough."

Verstappen's dad Jos has also criticised Hamilton, telling Dutch newspaper De Telegraaf: "It's really not acceptable what he [Hamilton] did.

"I think a 10 second penalty is really ridiculous. As far as I am concerned they should have just disqualified him.

"Max gives him space and is just in front of him. You can't overtake on the inside." 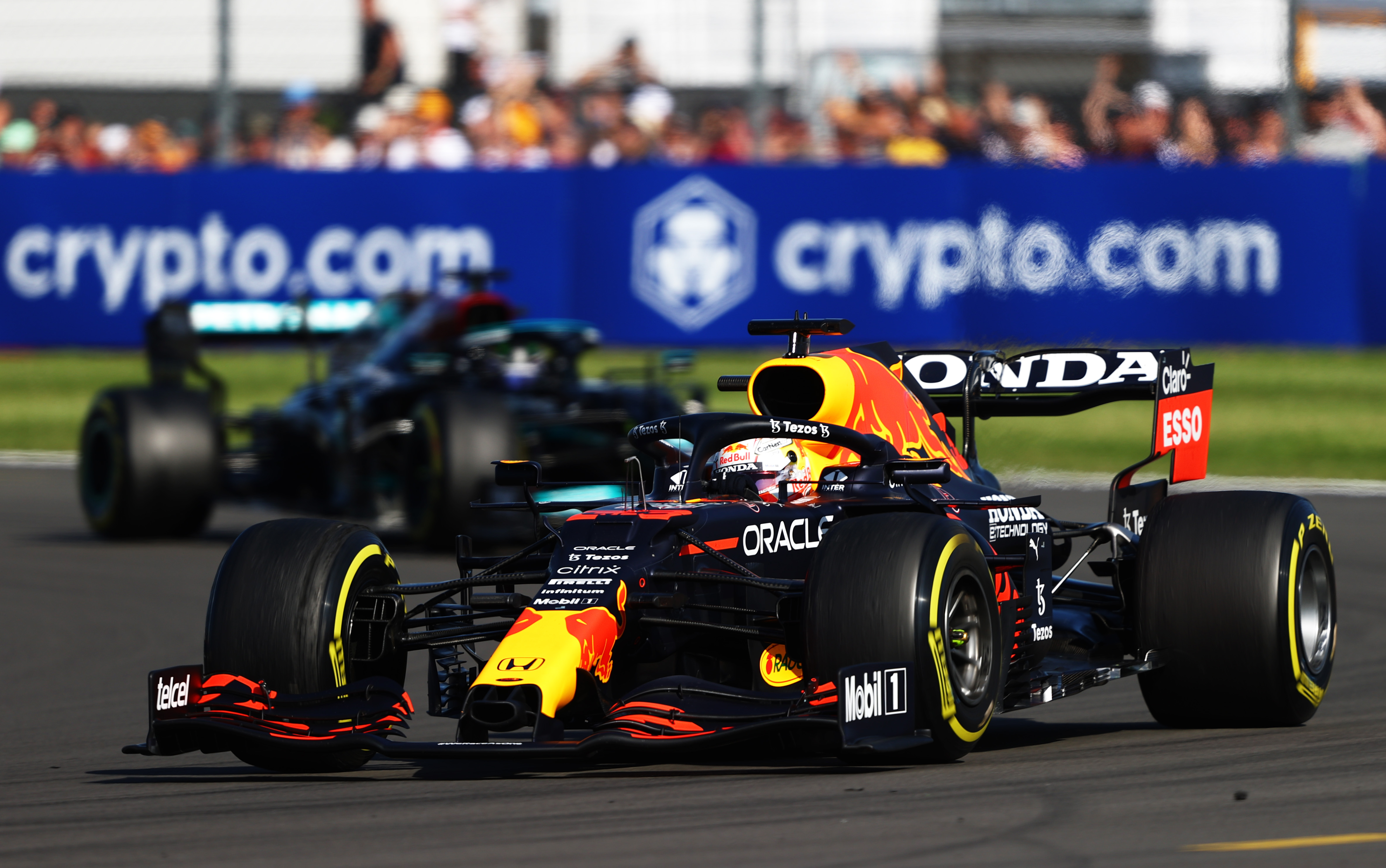 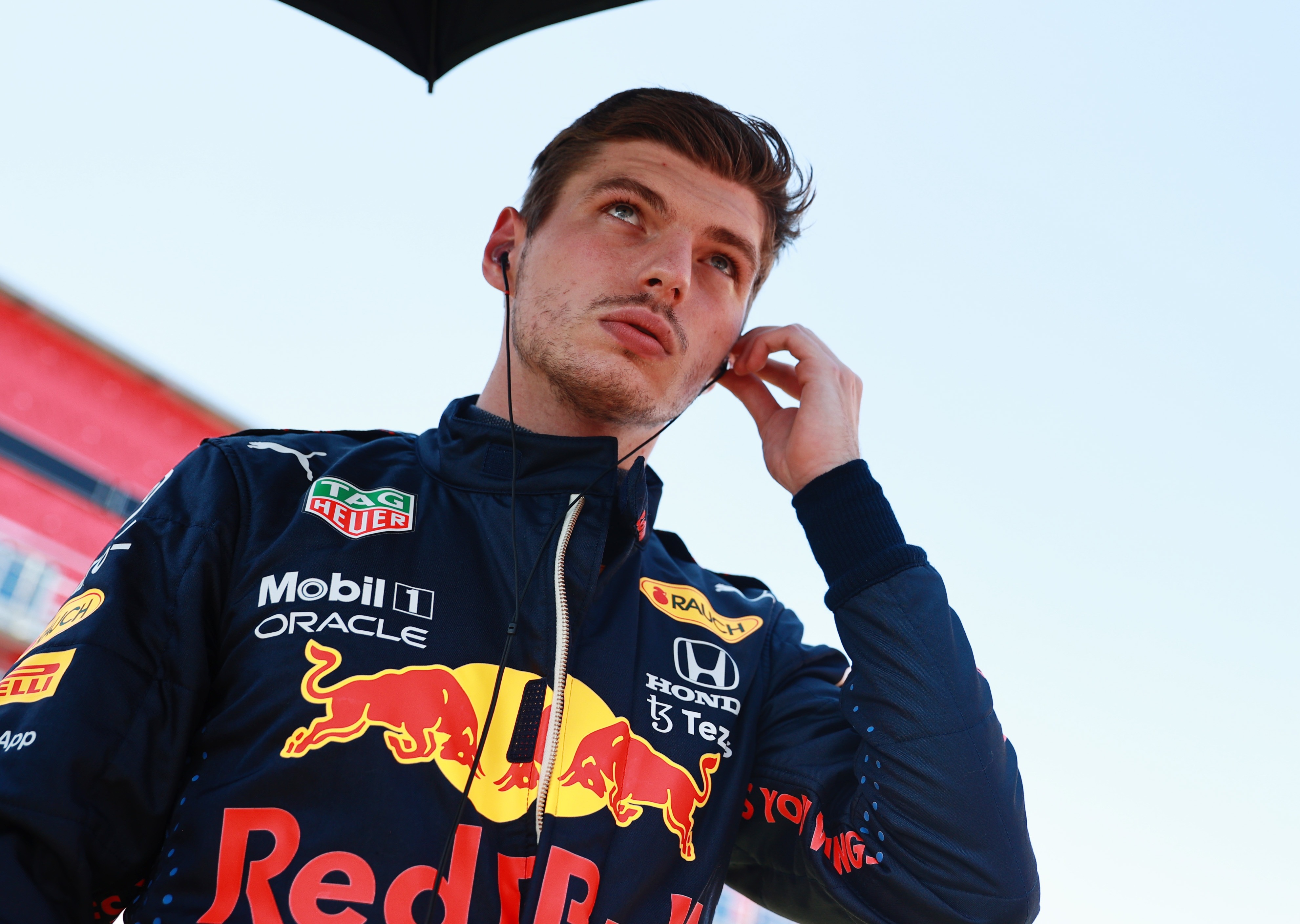