DUSTIN POIRIER has revealed the X-rated threat Conor McGregor made to him in the octagon immediately after their fight.

While the Dubliner still lay stricken on the canvas with a broken ankle, Poirier alleges he threatened to kill him. 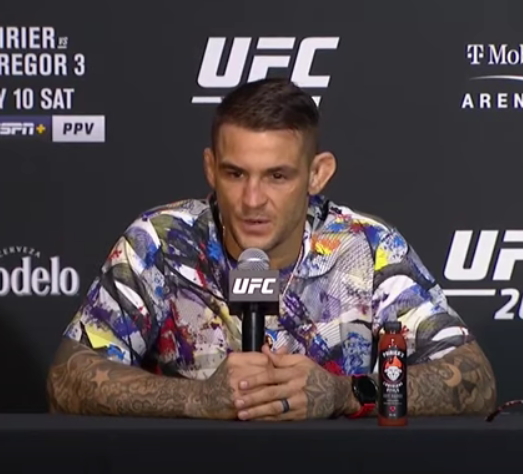 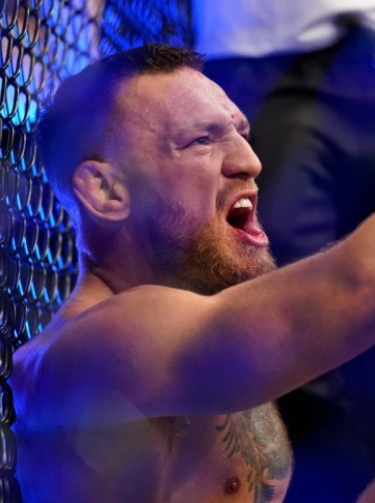 The American was asked whether McGregor had said something in the aftermath of the stoppage that got under his skin as he appeared more agitated at that point than he had at any other stage of fight week.

He said: "Yeah he was saying…I hope they show the behind the scenes stuff man.

"He was still sitting on the ground saying 'I'm gonna kill you' and putting his hand to his head like a gun.

McGregor had used similar rhetoric throughout his media appearances in the run-up to their third bout.

At Friday's weigh-in, he said he was going to make Poirier 'pay with his life.'

He blasted: “In 16 hours time, this man is going to learn that when you disrespect a person’s kindness and take it as a weakness, you must pay.

“Tomorrow night, I’m gonna make this man pay with his life — and I mean it. You’re dead in that octagon tomorrow night.”

Before McGregor's January defeat, the 32-year-old pair were respectful and cordial.

The Notorious even vowed to donate $500,000 to his opponent's 'Good Fight Foundation' charity.

But afterwards, controversy erupted as Poirier accused McGregor of not following through with his promise.

It sparked an online feud between the duo which has fueled animosity since then.

Elsewhere, while speaking after his latest win over his foe, Poirier detailed why he viewed these kinds of threats as beyond the boundaries of acceptable trash talk.

"But there is a chance somebody could die so you don't say that. You don't wish that on anybody man."