EDDIE HEARN claimed Floyd Mayweather 'looked TERRIBLE' against Logan Paul and was left stunned by the empty seats in Miami.

Mayweather was to the surprise of many taken the full eight rounds in his exhibition bout with YouTuber Paul. 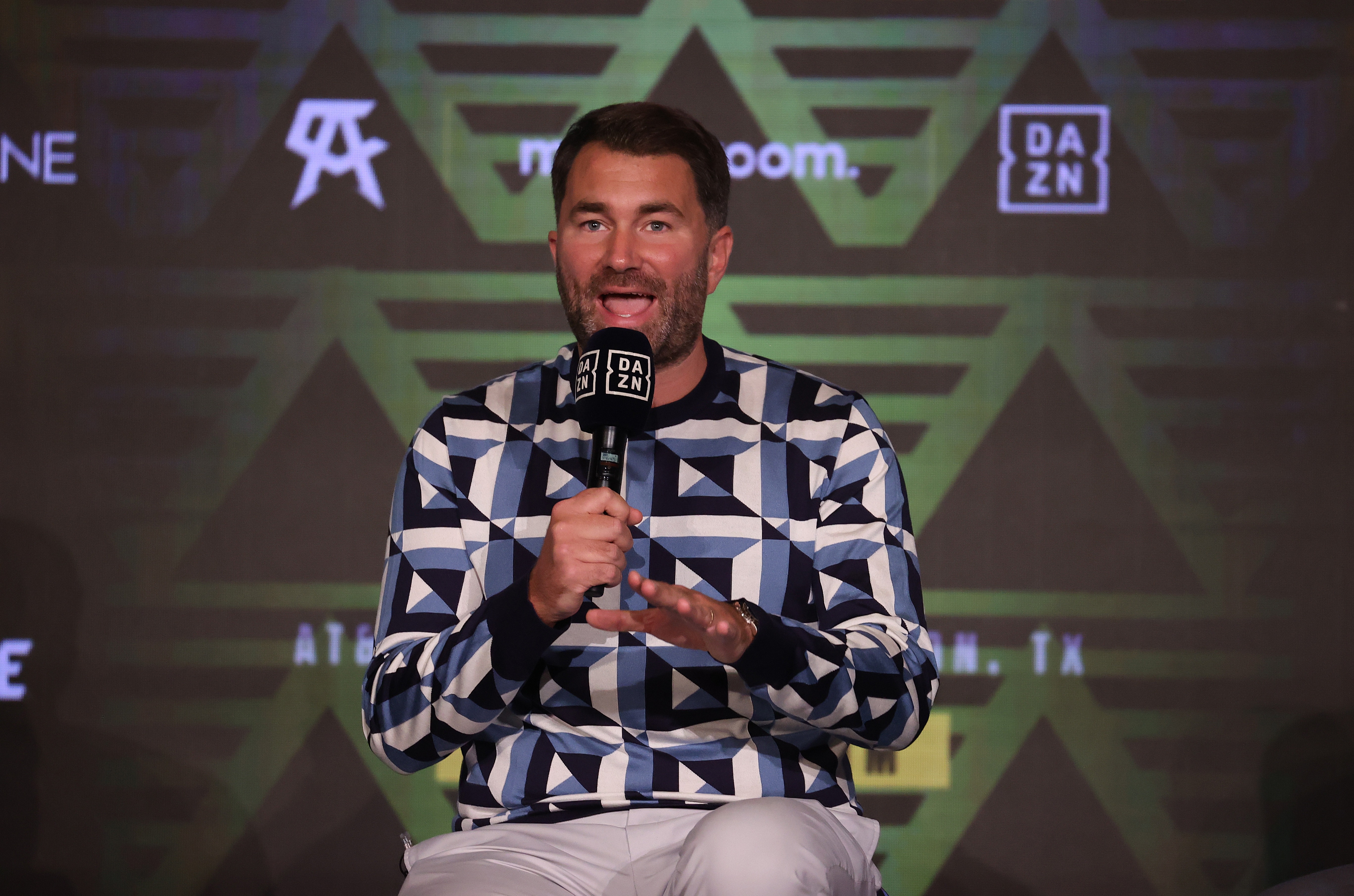 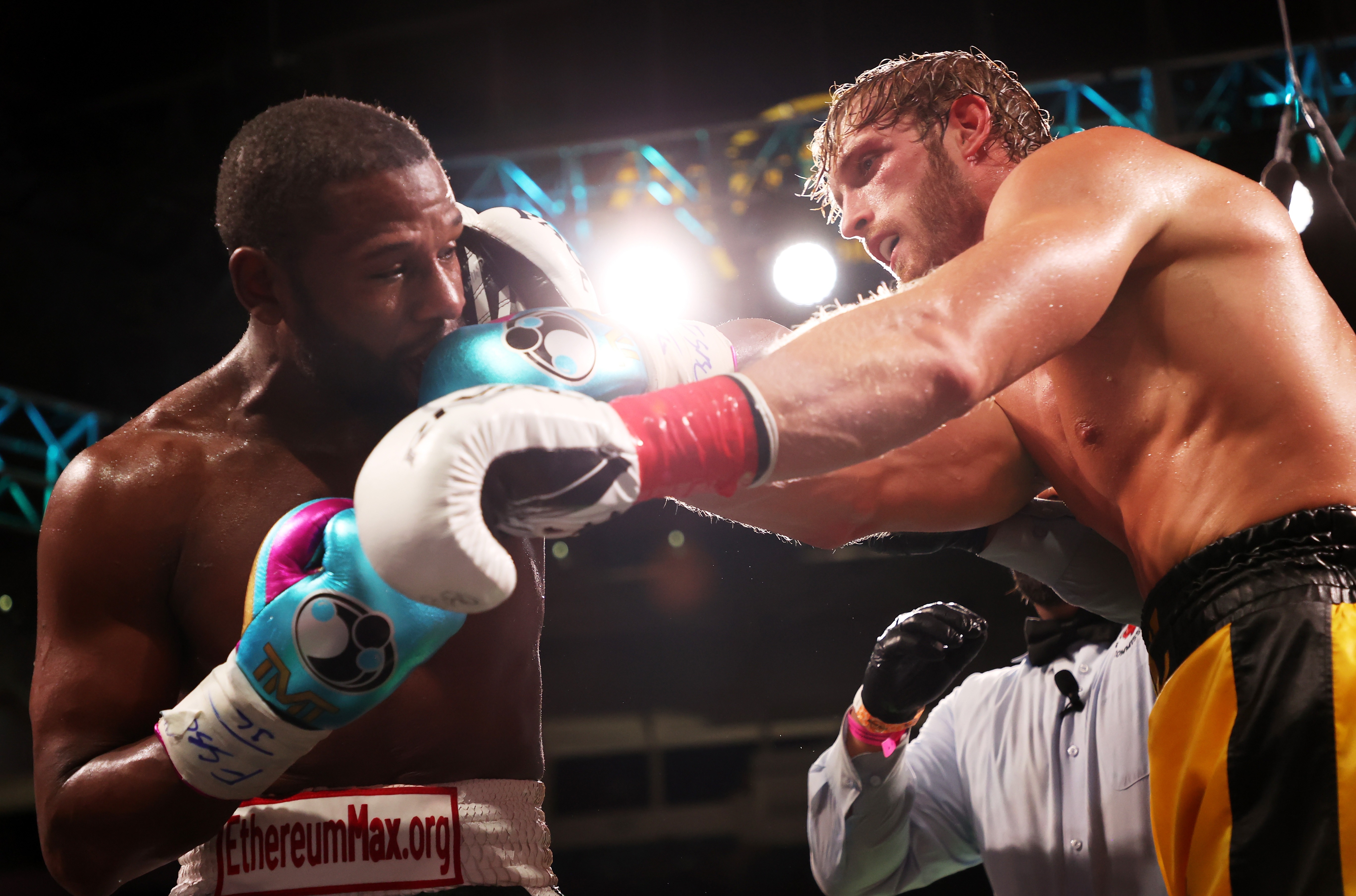 And Hearn fears it will have an impact on the younger audience who may not be so well educated on the boxing legend's unrivalled career and skills.

He told DAZN: “This never felt comfortable for me, the person this looked worse on than anybody – and he probably doesn’t care – is Floyd Mayweather.

"He looked quite terrible. If you're a young fan, you see Floyd Mayweather last night you go, ‘He was the best ever?

“I know that Logan Paul was hugging around, but I dunno, I always said from the outside it was a bad look for the sport.

Hearn has dabbled in the world of celebrity boxing after promoting the rematch between Paul and online rival KSI in 2019.

As a result, he was sure not to slam the pay-per-view spectacle but was shocked with the amount of fans who attended.

Hearn explained: “What’s happened to the world? I didn’t stay up to watch, I woke up in the night to check my Twitter.

“I couldn't believe how few tickets they sold. It’s kind of weird. I’m sure it performed well on pay-per-view but it looked like there was nobody there.

"That was my first thought. I just saw some clips and I’m like, ‘What has happened?’

“It caused some interesting debate. I saw Ricky Hatton say he was quite appalled.

"Being a promoter I’ve learned not to criticise too badly because you never know what you’re going to do in the future.”