EDDIE HOWE says Kieran Trippier has not joined Newcastle for the money – insisting he is motivated by the Magpies being second bottom in the Premier League.

The England full-back’s £12milllion deal plus add-ons from Champions League side Atletico Madrid was announced this morning. 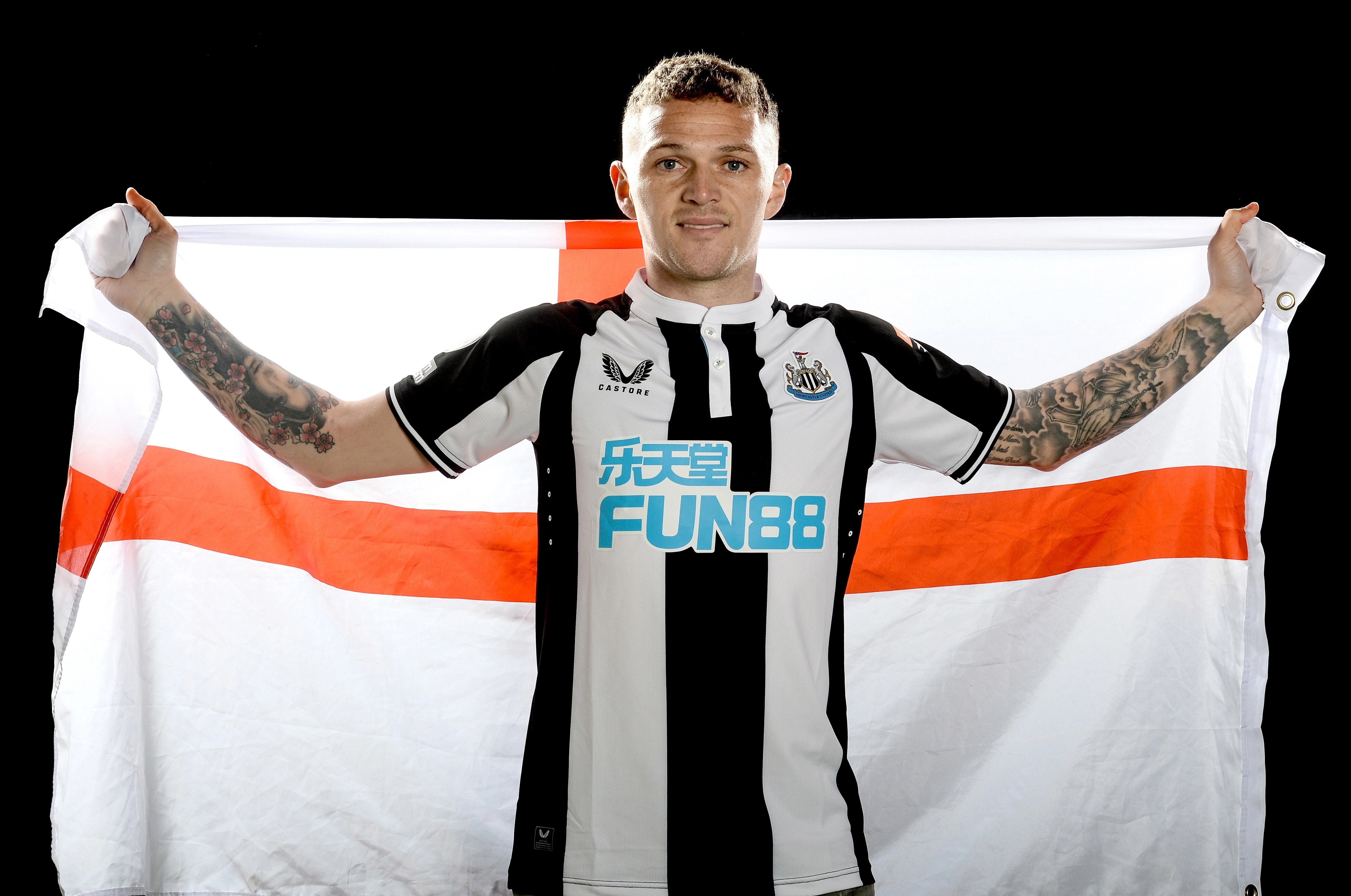 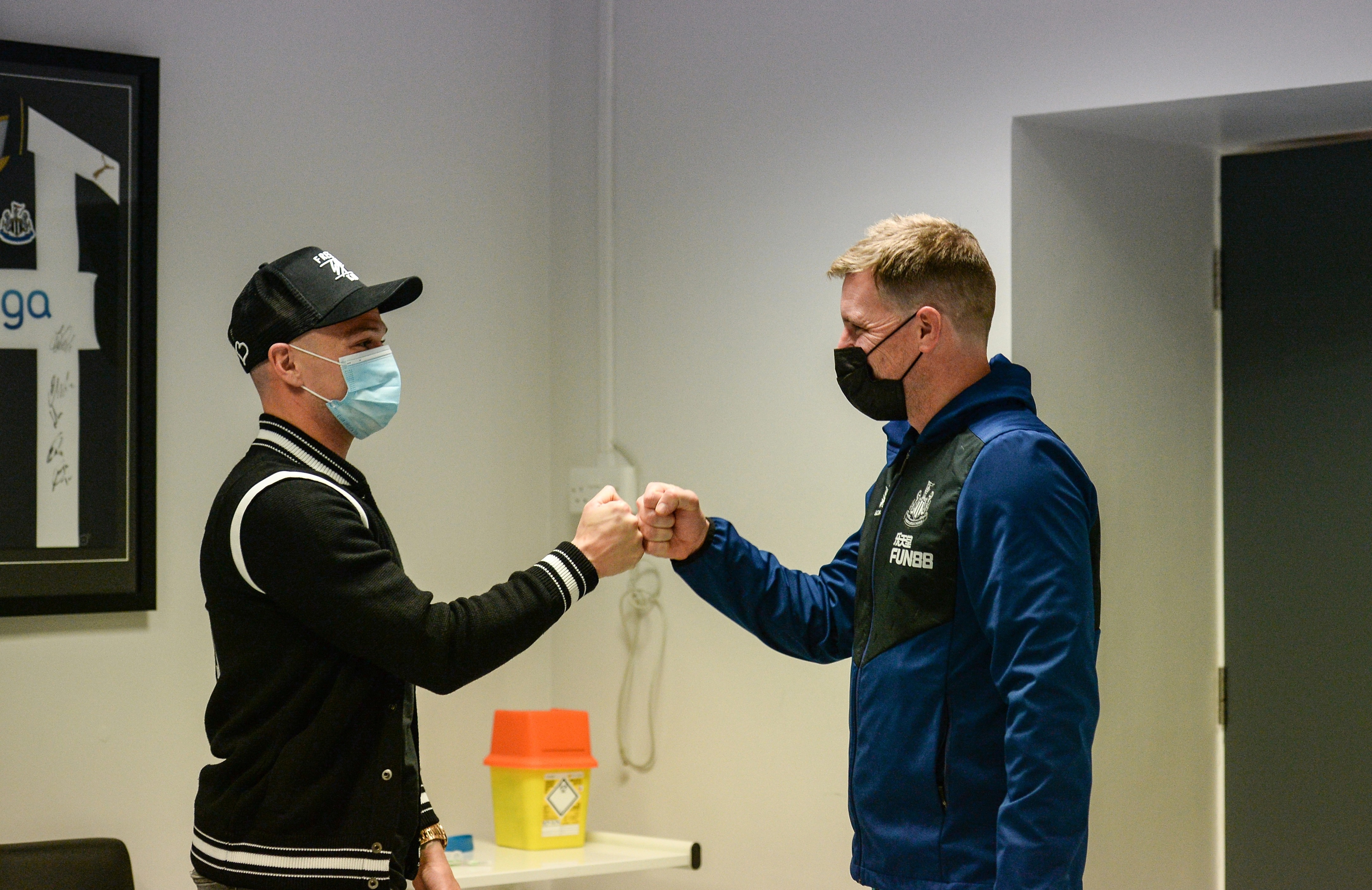 It is the first signing for Toon’s new Saudi-led era, with Trippier, 31, signing a two-and-a-half year deal on Tyneside.

And Howe said: “Kieran hasn’t come for the financial benefits of the contract.

“He’s come for the club and for the challenge that the team faces at this time, but also for the longer term vision. That’s a massive thing for the club.

“And hopefully with his signing other players around the world will look at that and share his dream and vision.

“I didn’t have to work hard to convince him – Newcastle United has a huge pull.

ALL HANDS ON BECK

“He is a really unique character and was very, very motivated by the position we are in.

“That might sound strange but he was motivated by the challenge. He wants to come in and help the team survive.”

Howe revealed he wants more arrivals before Toon’s next Prem game, against Watford next weekend.

The Magpies have lodged a second bid for Lille centre-back Sven Botman, who is their first choice defensive target.

An initial bid of £30million was knocked back by the French club for the highly-rated Dutch youngster, 21, but Newcastle hope the improved offer – thought to be around £35m- will seal the deal.

But Howe warned about how important it is to bring in players not motivated by the Saudi millions on offer, and said that he believes relegation clauses are not the answer to persuade them to join the relegation-threatened Mags.

He added: “I want players that are absolutely committed to turning this situation around.

“Offering relegation clauses is a sure-fire way to potentially bring players in that don’t have the correct motivation.

“I want players who are absolutely committed and have no way out, to say that I’ve got to make this work.

“I think you very quickly get a feeling for someone’s motives.

“You want players to want to come for the football first, for the feeling of playing for Newcastle and the pull of the club, supporters, history, and the chance to build something special at a very unique football club.

“If you see a player coming purely for financial gain, it won’t work, the player won’t be a success.

“That is an important part of what we’re trying to do, but we also need very good players so it’s a very delicate combination for me to figure out.”