EDDIE HOWE wants Josh King to snub the Premier League and become one of his first Celtic signings.

The incoming Hoops boss has identified the Norwegian hitman as a replacement for wantaway Odsonne Edouard. 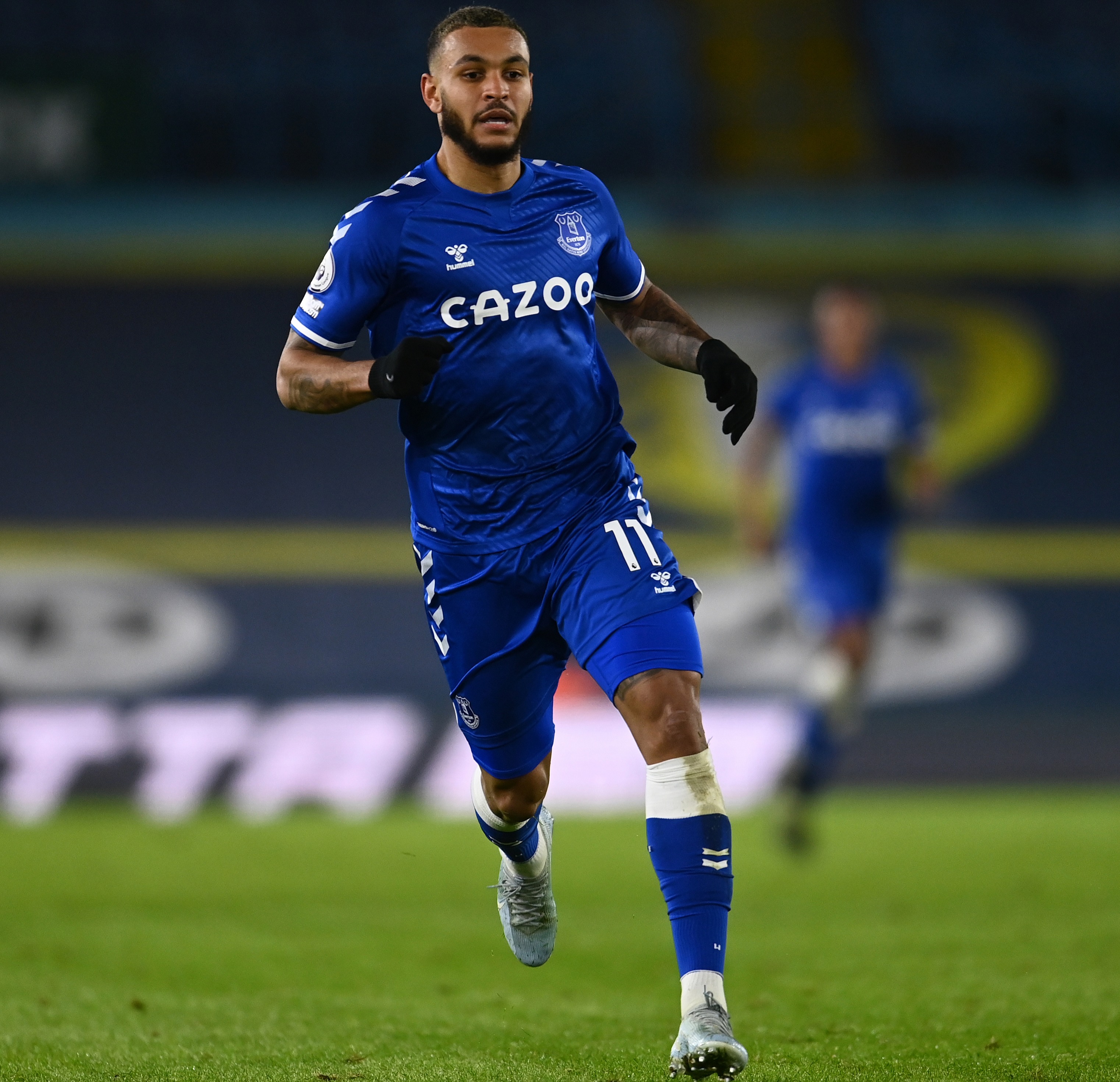 King has struggled to impress at Everton after joining on a short-term deal from Bournemouth, but several English clubs are still keen on him.

Howe will have to talk his former Cherries striker into taking a wage cut if they are to be reunited in Glasgow.

King, 29 – understood to be earning £45,000 a week at Goodison – enjoyed the most prolific spell of his career when he worked under Howe.

He has yet to start a match for Everton and looks certain to quit the club this summer.

That could see Celtic land a player linked with a big-money return to first club Manchester United two years ago on a free.

King’s 169 top-flight appearances in England have produced 48 goals. He is also capable of operating on either flank.

He credits mentor Howe for his rise and would relish the chance to work under him again.

Howe might not be confirmed as Neil Lennon’s successor until next week and may not take charge until the summer. 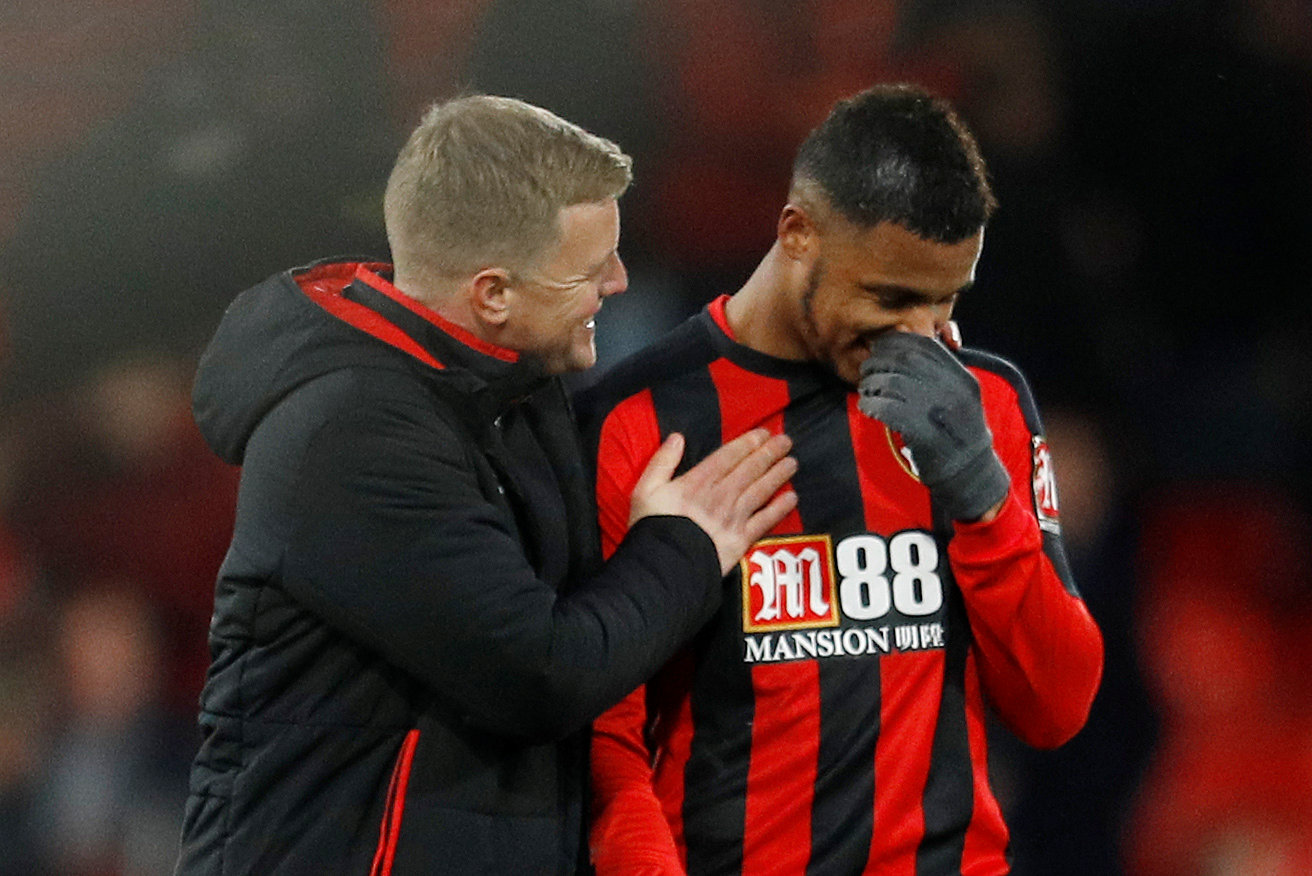 But he’s working flat out behind the scenes in a bid to identify signings.

Howe faces a huge rebuild at Parkhead, with Scott Brown heading a list of players leaving.

Moi Elyounoussi, Diego Laxalt, Jonjoe Kenny and Shane Duffy will all return to their parent clubs.

And Edouard, Kristoffer Ajer and Ryan Christie could all be sold in big-money deals.