EDINSON CAVANI has no fear of wearing the iconic No 7 shirt at Manchester United as he bids to join  the club’s greats — unlike Alexis Sanchez.

The Uruguayan completed his free transfer on deadline day and will follow in the footsteps of Old Trafford legends George Best, Eric Cantona, David Beckham and Cristiano Ronaldo. 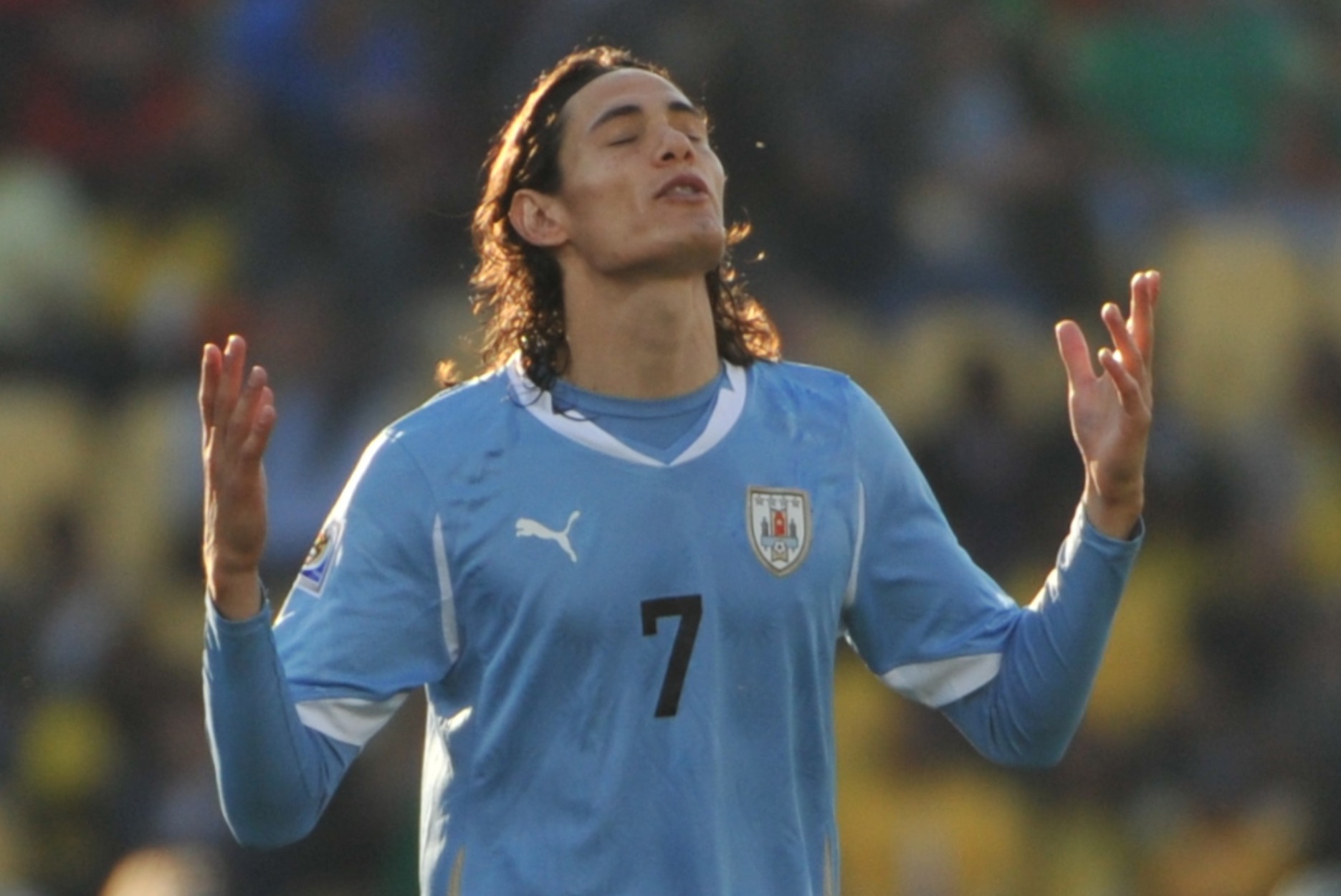 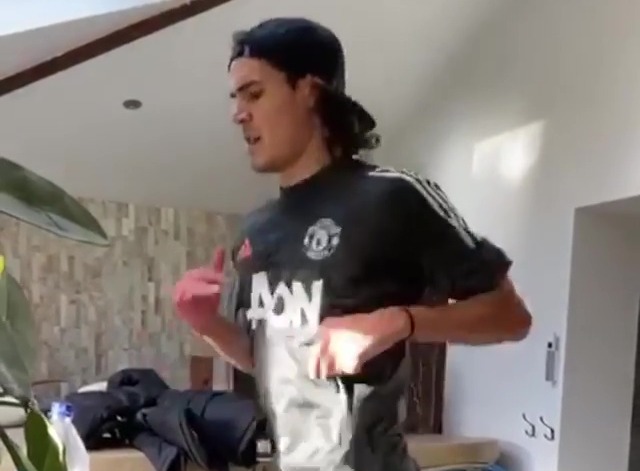 But Cavani, 33, takes over the shirt from flop and fellow South American Sanchez, who had a miserable time before moving to Inter Milan.

Cavani said: “It’s a fantastic challenge and responsibility, which I’m accepting with the best will in the world.

“I’ll be working really hard to perform at my very best so I can leave that number, that shirt, just how it was left by the players you mentioned.”

Former Paris Saint-Germain striker Cavani wears No 7 for his country — and also donned it for Palermo and Napoli.

He added: “It’s a great number. But I honestly believe that the number you wear is more an off-the-field thing.

“Once you’re out on the pitch, the number you have on your shirt has no influence.

“When you get the chance to pull on the No 7 shirt at  Manchester United — worn by some top, top players who have been legends in this country and at this club — it really is a nice responsibility to have.

“I enjoy challenges and hope  I can do it great justice — to leave it in as high regard as the  great players who have worn it before me.”

Cavani revealed he spoke to ex-United midfielder and PSG star Ander Herrera before sealing a deal worth £200,000 a week.

Cavani added: “I talked with Ander a lot, as well as others like Angel Di Maria, who I was also with at Paris.

“It was genuinely getting to the last minute and I called Ander to have a chat.

“I have a lot of admiration for Ander, for the kind of person he is and I had the feeling that his words were going to help me out, by telling me a bit about what it was like at United.

“After I’d finished talking with him, we came to an agreement here with the club.

“I hadn’t known him for too long. But we formed and enjoyed a close friendship during that time at PSG and today we are still very good friends.”

Cavani is not the first Uruguay striker to grace the Theatre of Dreams — after Diego Forlan, who played under Sir Alex Ferguson between 2002-04.

And Cavani said: “I played together with Diego for a good  number of years in the national team.

“I also remember Diego when I was young, still just a kid, and he was already here at Manchester United.

“So what a coincidence that now it’s my turn to come here, knowing also that Diego has spoken  positively and said some nice things about me.

“He and I shared some great times together as part of the international set-up — and you will always learn from top-class players with vast experience.”