ELLEN WHITE has given Manchester City a boost by signing a new two-year deal with the club following the departures of a trio of senior players.

The 32-year-old's new contract will see her stay with the club until the summer of 2023. 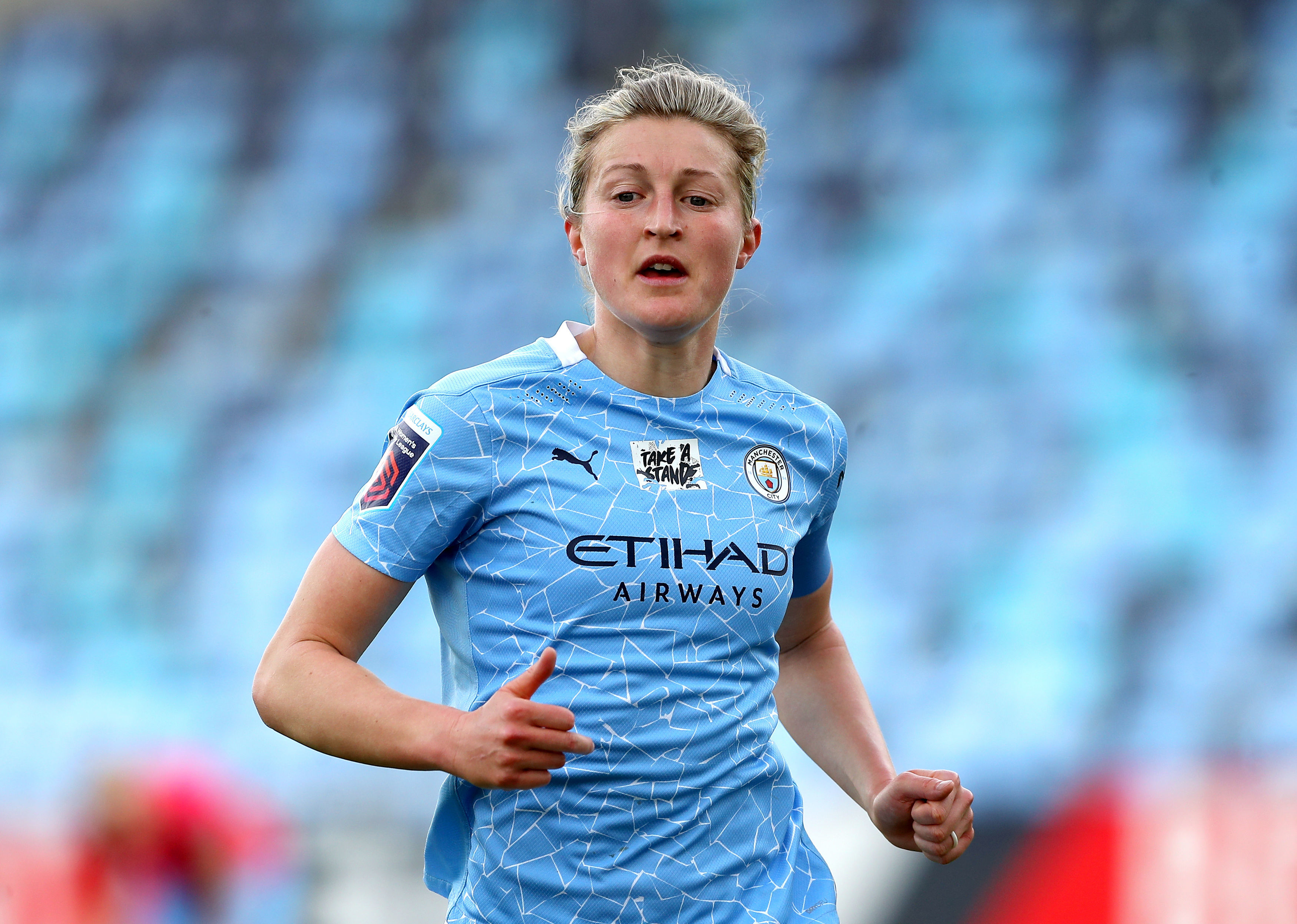 It comes in a week in which the WSL giants bid farewell to USA stars Sam Mewis and Rose Lavelle, and Republic of Ireland ace Megan Campbell.

The Lionesses forward revealed that opting to extend her City career was a straightforward choice.

The striker, who joined Man City from Birmingham in 2019, says her working relationship with Gareth Taylor also played a part in her decision to stay.

"And I’m excited for what the future holds for this team and to be a part of it.

"So I can’t wait to continue that journey for the next couple of years – it was a really easy decision for me."

After tasting FA Cup success with the club in 2020, White is desperate to pick up more silverware.

The England star added: "I really want to help the team to achieve some big things in the coming years. 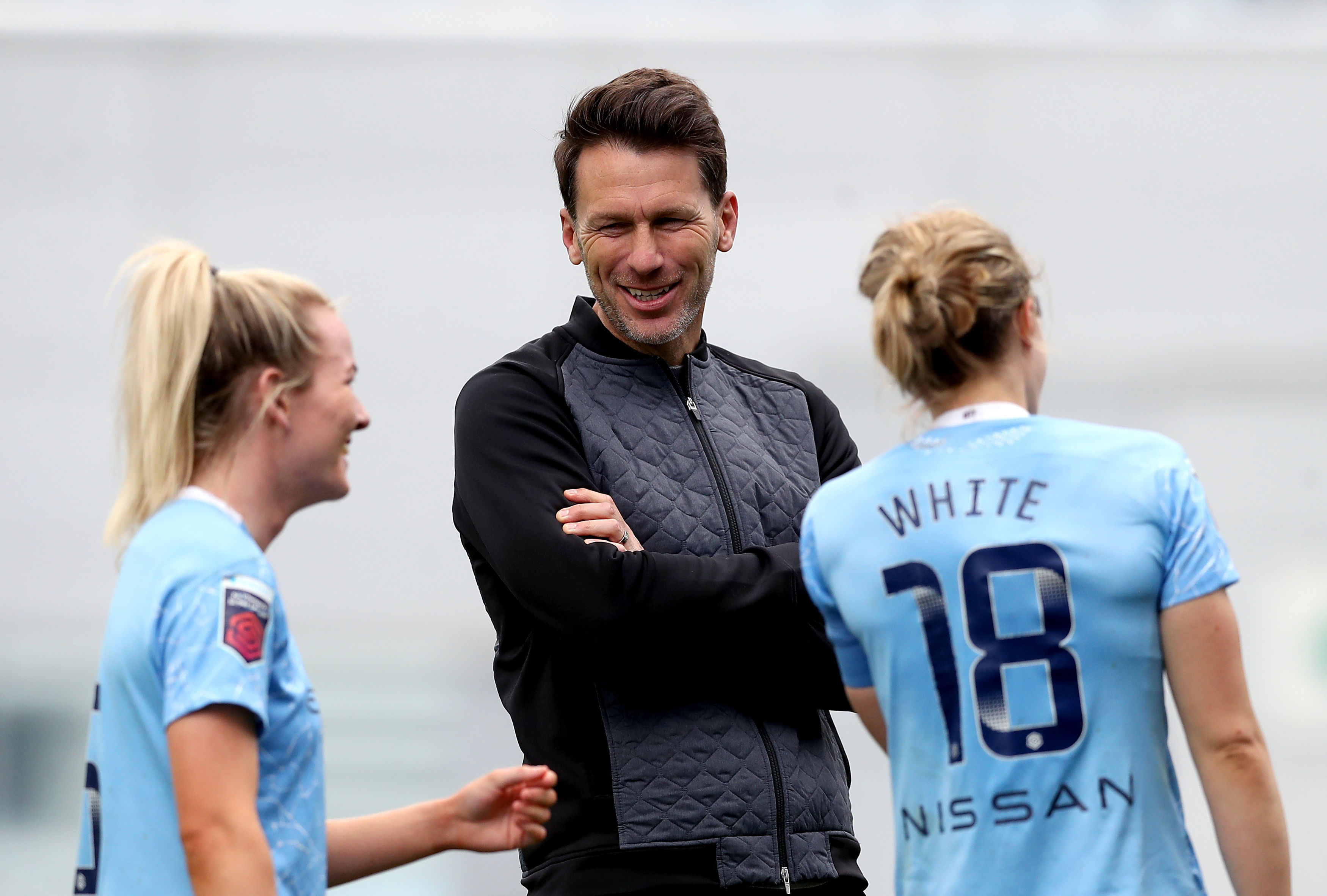 "And that’s a big part of the reason that I’ve committed my future to this club."

The ex-Arsenal star had a successful league season which saw her become the WSL's all-time top scorer with 55 goals.

But the Lionesses veteran believes she can still grow as a player and that Man City have the right personnel in their squad to help her do so.

"I'm surrounded by a great group of players who constantly push each other to improve in a competitive environment."

City boss Taylor praised White for being a leader and expressed his delight at her decision to stay at the Academy Stadium.

Taylor, 48, said: "Ellen has been a top leader for us – she has led the line not only on the pitch but in the dressing room as well.

"Her work ethic and everything she does is about her profession – she has been a top person to work with as well.

"Ellen is a real shining light and the perfect example to young players of what it takes to get to the very top of the game.

"We’re delighted to have her with us and we feel very lucky to be able to have her experience and quality for the next couple of years."

City fans will welcome the news of White's stay after three of the club's first team members left. 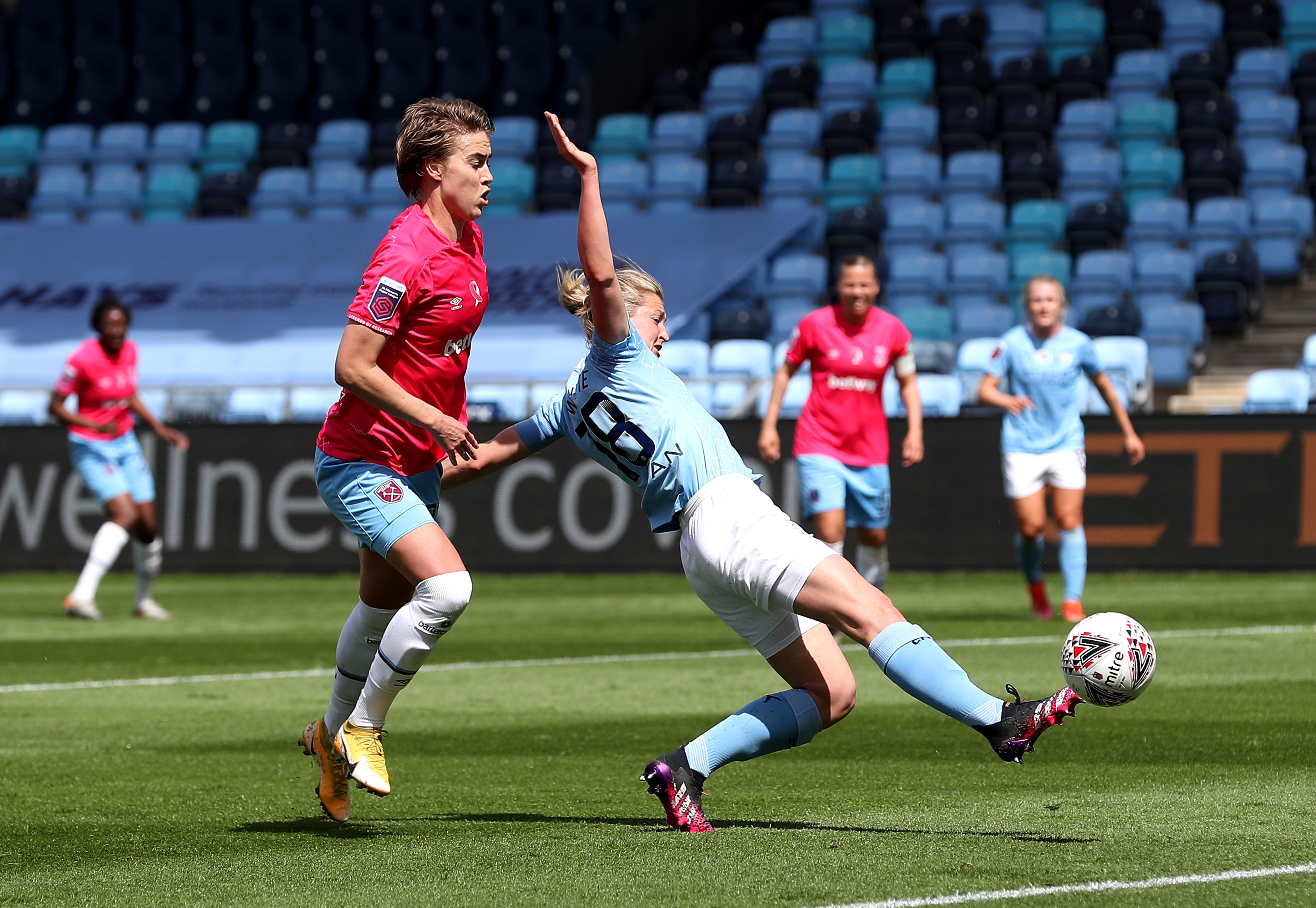 Campbell, 27, decided she wanted a new challenge after being side-lined with injury for most of the previous campaign.

And American duo Mewis and Lavelle declared their plans to return to the United States, 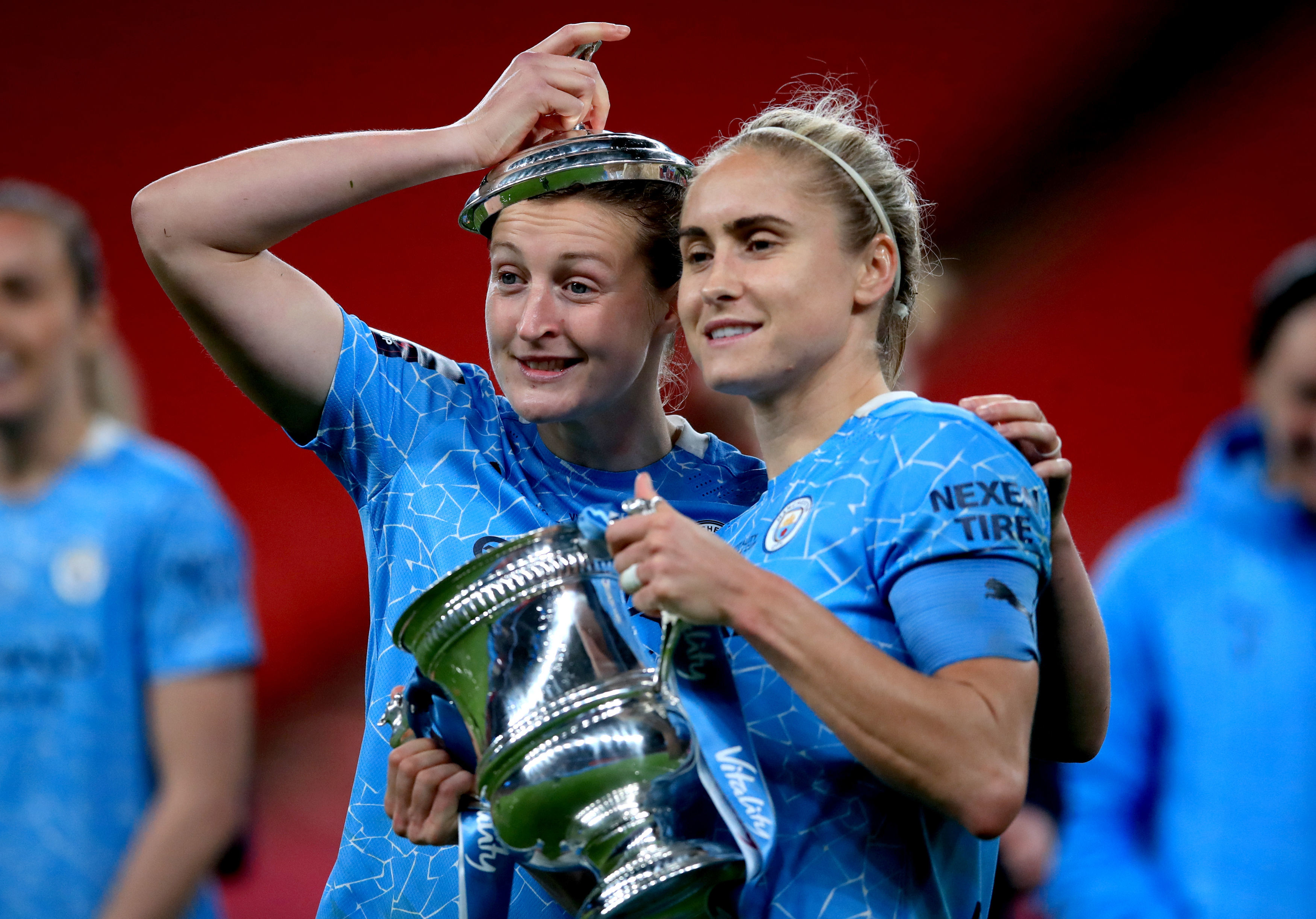