The Armenia midfielder’s position is in doubt over political tensions between his homeland and hosts Azerbaijan. 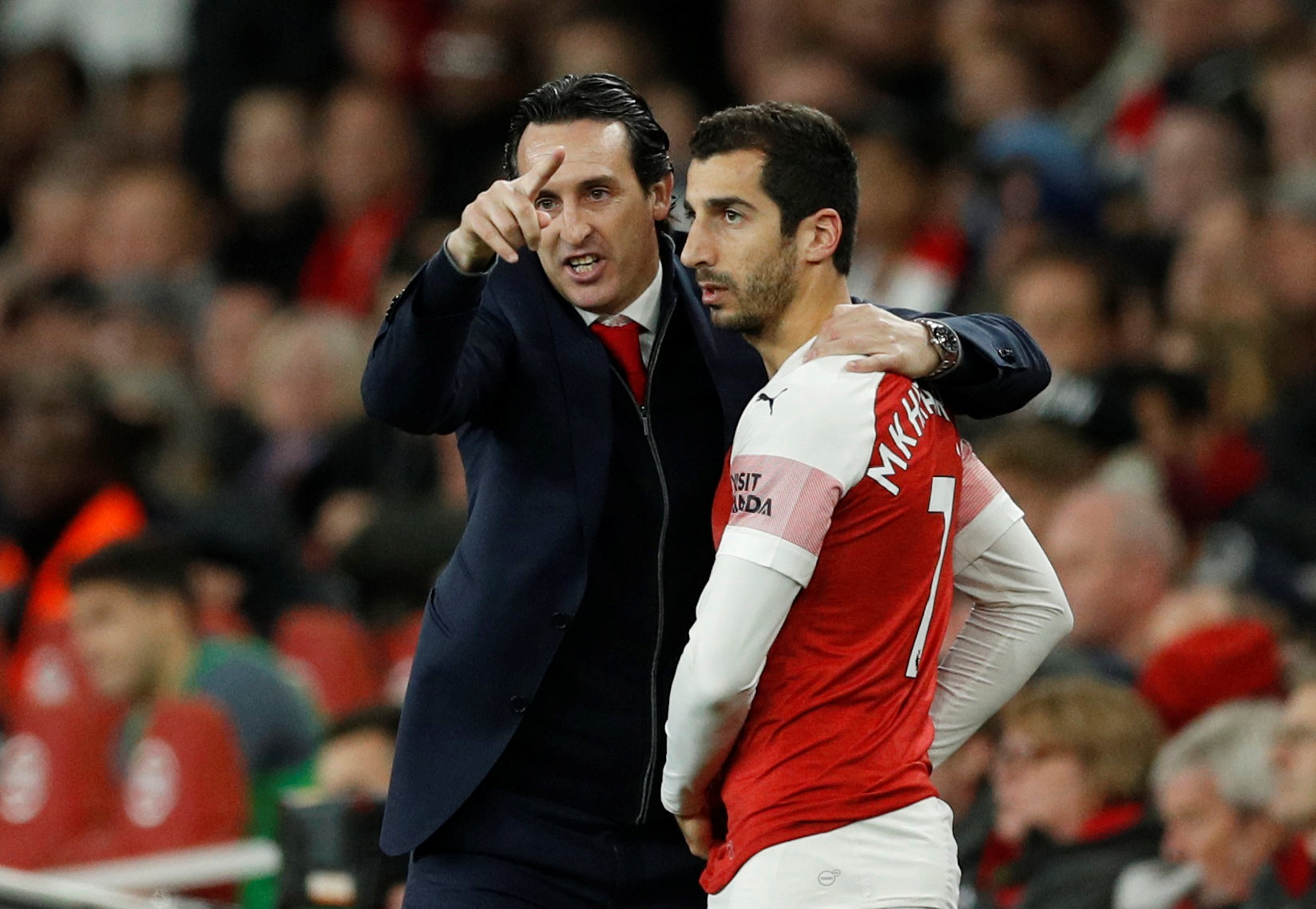 Mkhitaryan, 30, played in the 3-1 win at Burnley and his club are trying to ensure his safety for him to be part of the clash against Chelsea in a fortnight.

Gunners boss Emery said: “One is a political issue and I don’t know really know the solution.

“We will do all possible to have every player and him. But I don’t know how this is really a possibility with him and the political issues.

“It is not in my hands and I don’t understand what is the situation.

"The problem is with the two countries. We will do all we can but it is not the only issue.”

Emery has added to the criticism of Uefa hosting the final in Baku.

He added: “I would prefer closer to England. Two English team and there would more fans with us.”