UNAI EMERY has no idea if his Arsenal squad is any better now than it was before their summer transfer blitz.

And he reckons it could be months before he knows just how much this group is capable of achieving. 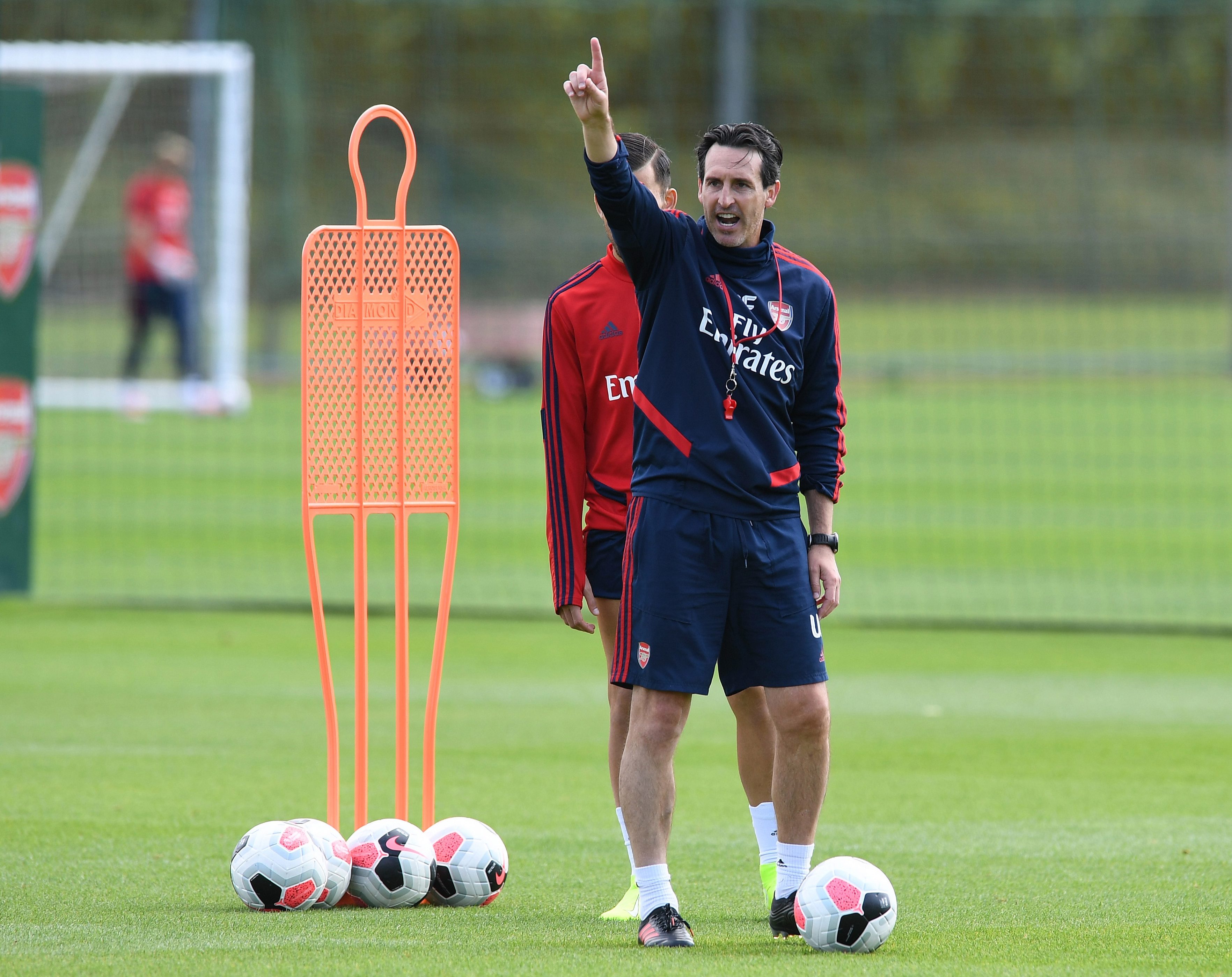 The Gunners boss has overseen a major Emirates overhaul in recent weeks, disposing of EIGHT of last season’s first-team squad and bringing in five new signings to rejuvenate his team.

Yet Emery did not include any of his new recruits in his starting line-up for last Sunday’s opening-day win at Newcastle.

And his team for lunchtime’s home game against Burnley is also likely to be missing nine of what is arguably his strongest side.

Real Madrid loan singing Dani Ceballos could replace the injured Granit Xhaka in midfield and striker Alexandre Lacazette is set to return after a sprained ankle.

But Hector Bellerin, Rob Holding and Kieran Tierney are all out injured, David Luiz and Nicolas Pepe are still adjusting to their new surroundings and Mesut Ozil, Sead Kolasinac and Lucas Torreira are catching up after disrupted pre-season schedules. 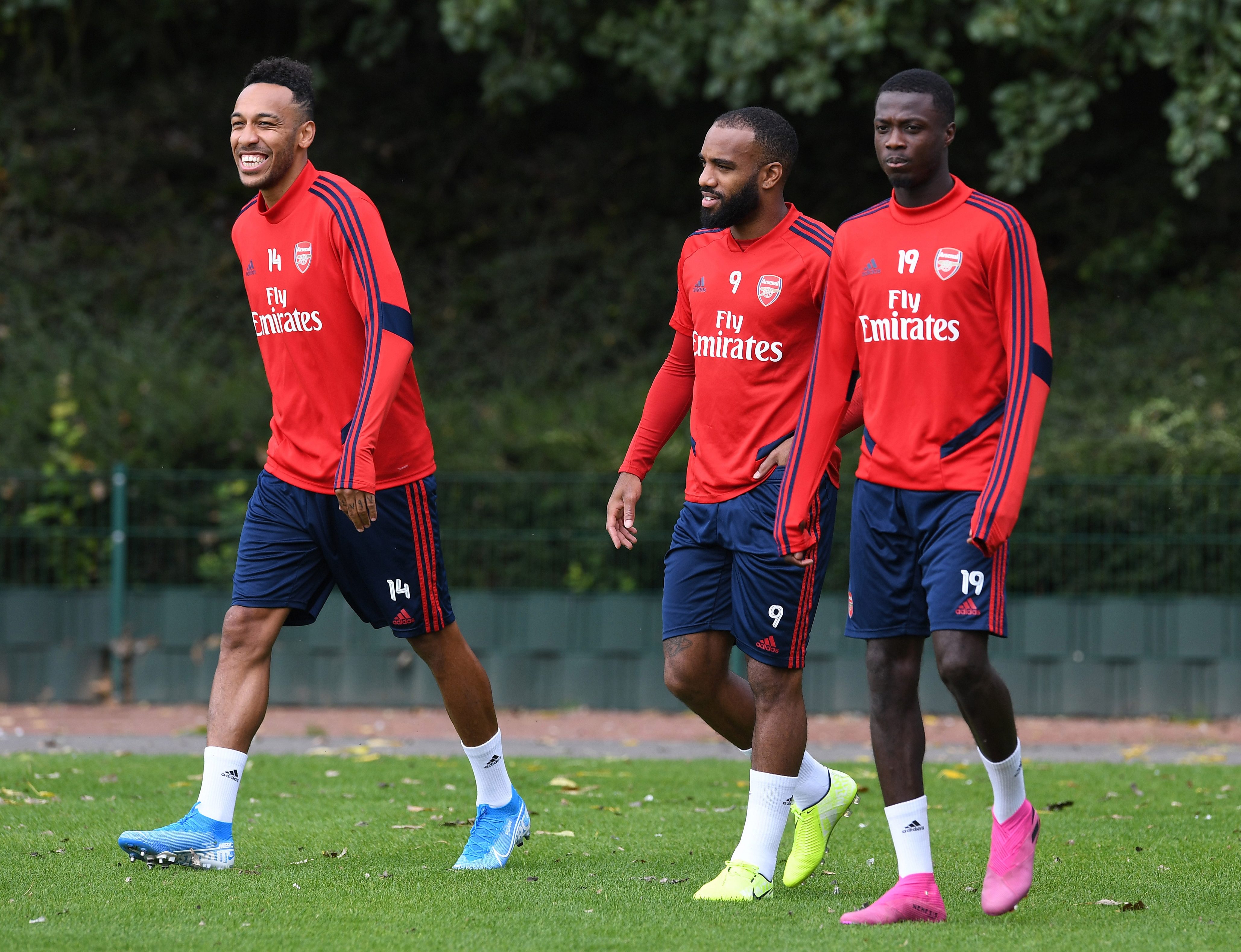 Emery admitted: “I don’t know if my squad this season is better.

“Our idea is to improve on last year and we are working to achieve that challenge.

“Some players are progressing from more training sessions and I think for this game I will have more options for the team and the bench than I had at Newcastle. But really I could play with the same players as last week or I could use one or two who were not ready last week because they had trained less.

“Hopefully this week I will have more players closer to giving us their best performance.

“The win at Newcastle gives us a bit more time and means we don’t have to rush players.

“Last week David Luiz, Nicolas Pepe and Sead Kolasinac weren’t close enough to give us a performance. Now I have more options but still we have Bellerin, Tierney and Holding who will not be with the team for another month.”

Emery is still looking to offload Shkodran Mustafi and Mohamed Elneny before the European transfer windows close at the end of the month.

But he is keen to secure the long-term services of Lacazette and top-scorer Pierre-Emerick Aubameyang. Aubameyang has less than two years remaining on his £180,000-a-week contract while Lacazette’s current agreement expires in 2022.

Emery said: “They are very important players and their contracts need to show that balance.

“I want the best for this club and if the club are speaking about this, that’s perfect.

“The club is working on that through Edu and Raul Sanllehi. But my focus is preparing for the matches and making sure the players are all focused and concentrated."