EMMA Raducanu will reportedly become the youngest ever recipient to be rewarded by the Queen with an OBE — and could even get a CBE.

The 18-year-old tennis sensation has been tipped to pick up the honour following her incredible US Open win in New York on Saturday. 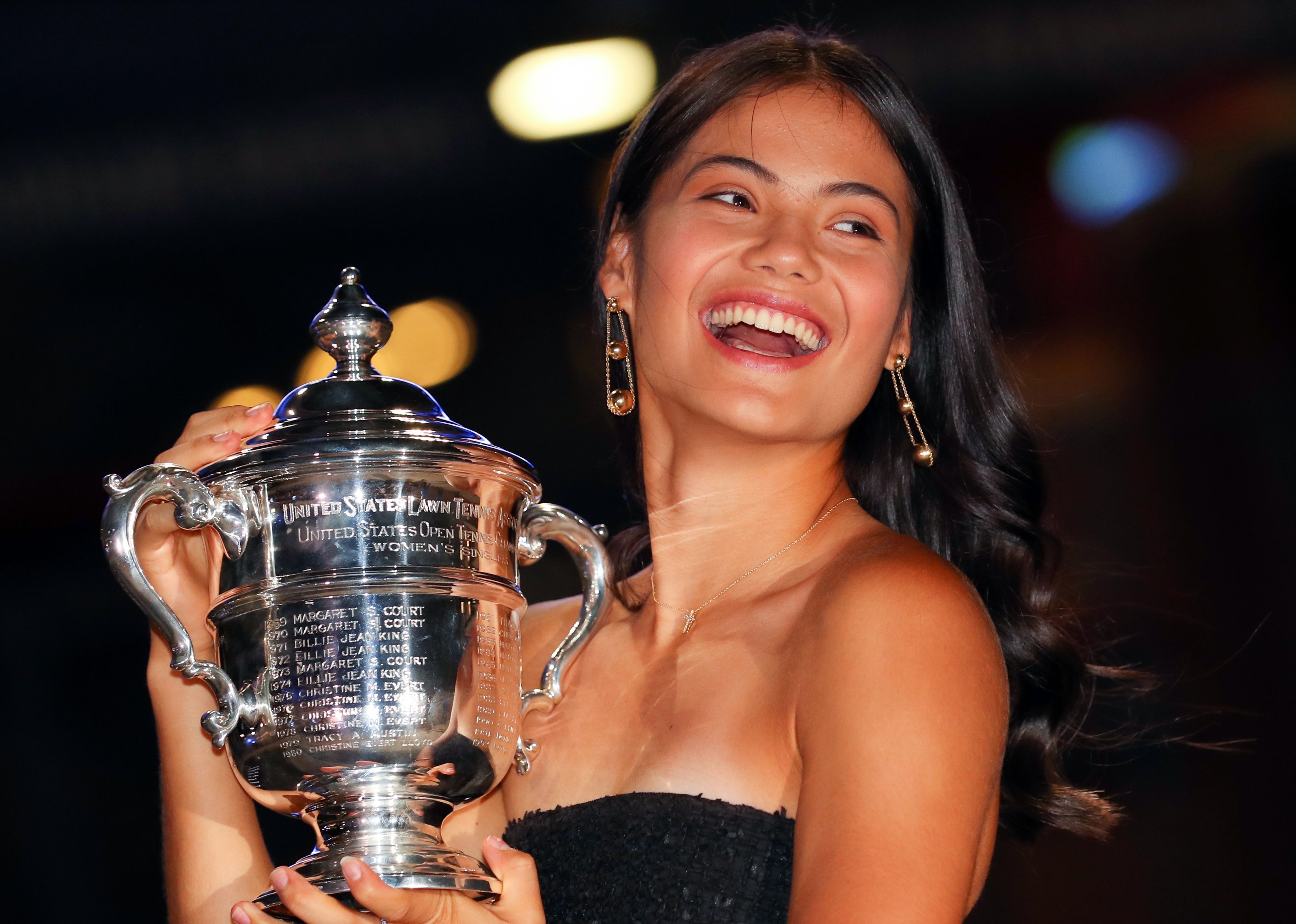 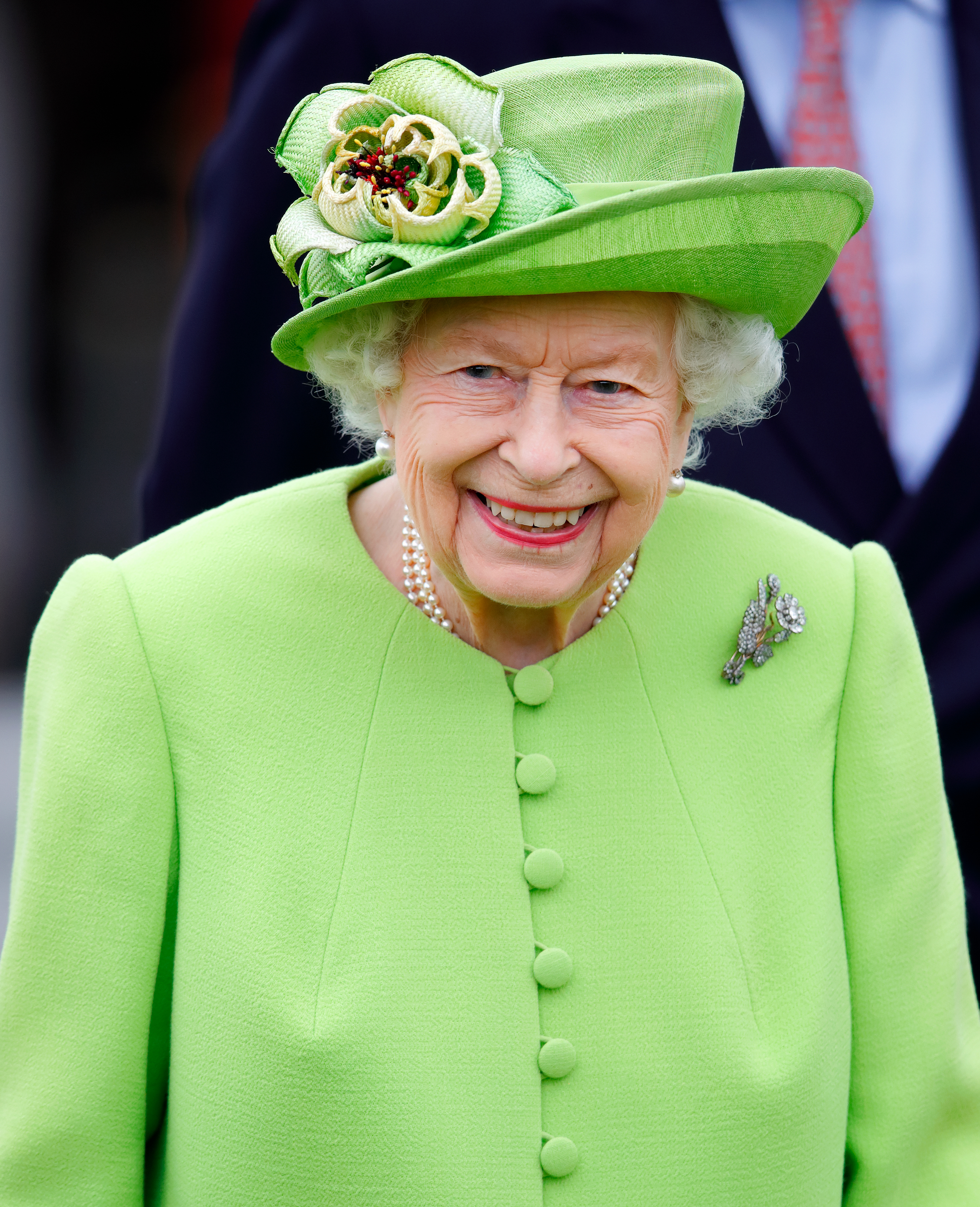 She made history as the first British woman to win a Grand Slam since Virginia Wade at Wimbledon in 1977 — in a triumph widely viewed as unparalleled for a young British athlete.

The Daily Telegraph reports she is certain to receive at least an MBE in the New Year's honours list.

And insiders say there will be debate around her becoming a rare teenage recipient of the OBE given the sheer magnitude of her achievement.

Meanwhile, a royal source told the Daily Mail: "It would seem Miss Raducanu would be deserving of at least an OBE, if not a CBE."

She is also 1/12 odds on favourite to win BBC Sports Personality of the Year after putting GB's Olympic heroes and the England football team in the shade.

After her straight-sets victory. Raducanu was immediately presented with a letter from the Queen praising her feat.

The teenager was taken aback by a congratulatory letter from the Queen and insists she will cherish it forever.

Raducanu said: "It meant everything to get a message from Her Majesty. She's such a great inspiration and role model for the whole country so to have a note from her.

"I was extremely honoured and very very grateful that she took notice of my tennis. I can't believe it.

"I'm maybe going to frame that letter or something."

The Monarch's letter read: "It is a remarkable achievement at such a young age, and is a testament to your hard work and dedication.

"I have no doubt your outstanding performance, and that of your opponent Leylah Fernandez, will inspire the next generation of tennis players.

"I send my warmest good wishes to you and your many supporters." 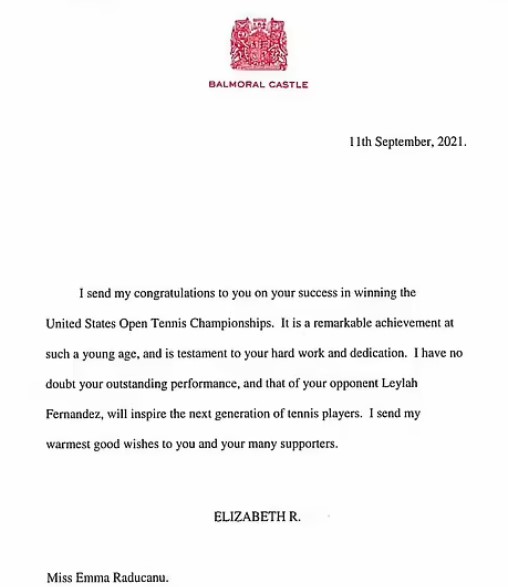 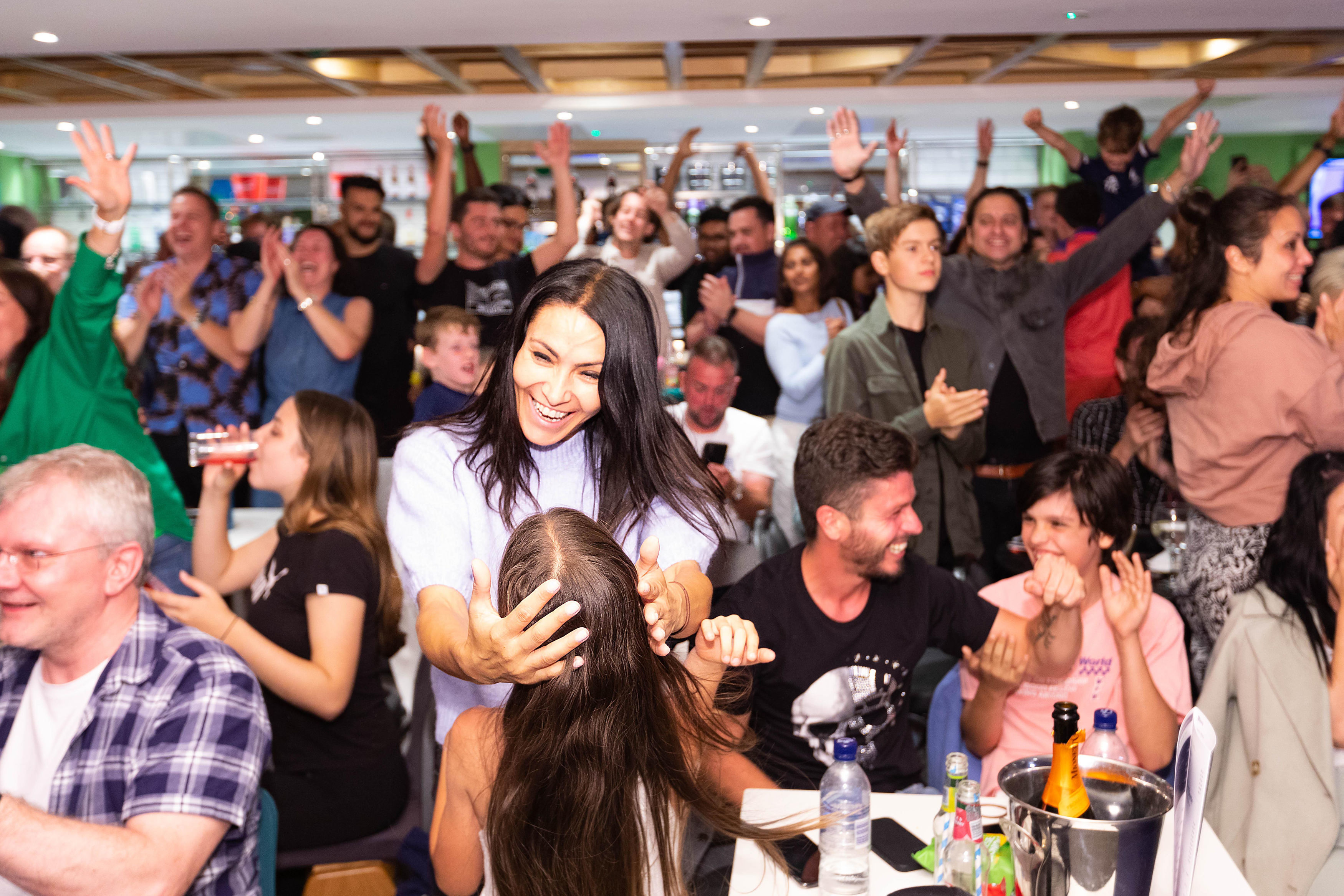 Brit tennis superstar Virginia Wade — the former US Open and SW19 champion — compared Raducanu to some of the greats of the game after her "impossible" US Open triumph.

Raducanu emulated Wade by becoming the first British woman to win the singles title in New York for 53 years, and the first to claim a grand slam title since Wade's famous 1977 Wimbledon success.

That she did it as an 18-year-old qualifier ranked 150 and without dropping a set made it an achievement hard to comprehend.

From her home on Long Island, Wade said: "When you think about what she's done, to be a qualifier and win all those matches in a row and being so young, it's just exceptional.

"It's more than exceptional. It's something that when she's out of her tennis career she can look back and think, 'Oh my goodness, was that really possible?' It really is an impossible success that she's had."

Tennis pundits heralded the triumph as a landmark moment for the sport. Wimbledon champion Chris Evert said: "It's a miracle.

"This is a kid no one had ever heard of until a couple of weeks ago. Now she's the biggest name in sport. She's stolen all our hearts."

Raducanu silenced a New York crowd that was heavily cheering on Canada's Fernandez to win 6-4 6-3.

Betfair has odds of just 1/12 on her being crowned BBC Sports Personality of the Year.

Meanwhile, brand experts estimate that her likely career earnings will be more than £100 million.