Emma Raducanu loses to world No.100 at Indian Wells in first match since US Open

Emma Raducanu suffered a shock defeat in her first match since the US Open fairy tale, crashing out of the BNP Paribas Open in Indian Wells.

The tennis teen sensation was disappointingly beaten 6-2 6-4 in 85 minutes by Belarusian Aliaksandra Sasnovich in the second round in the Californian desert. 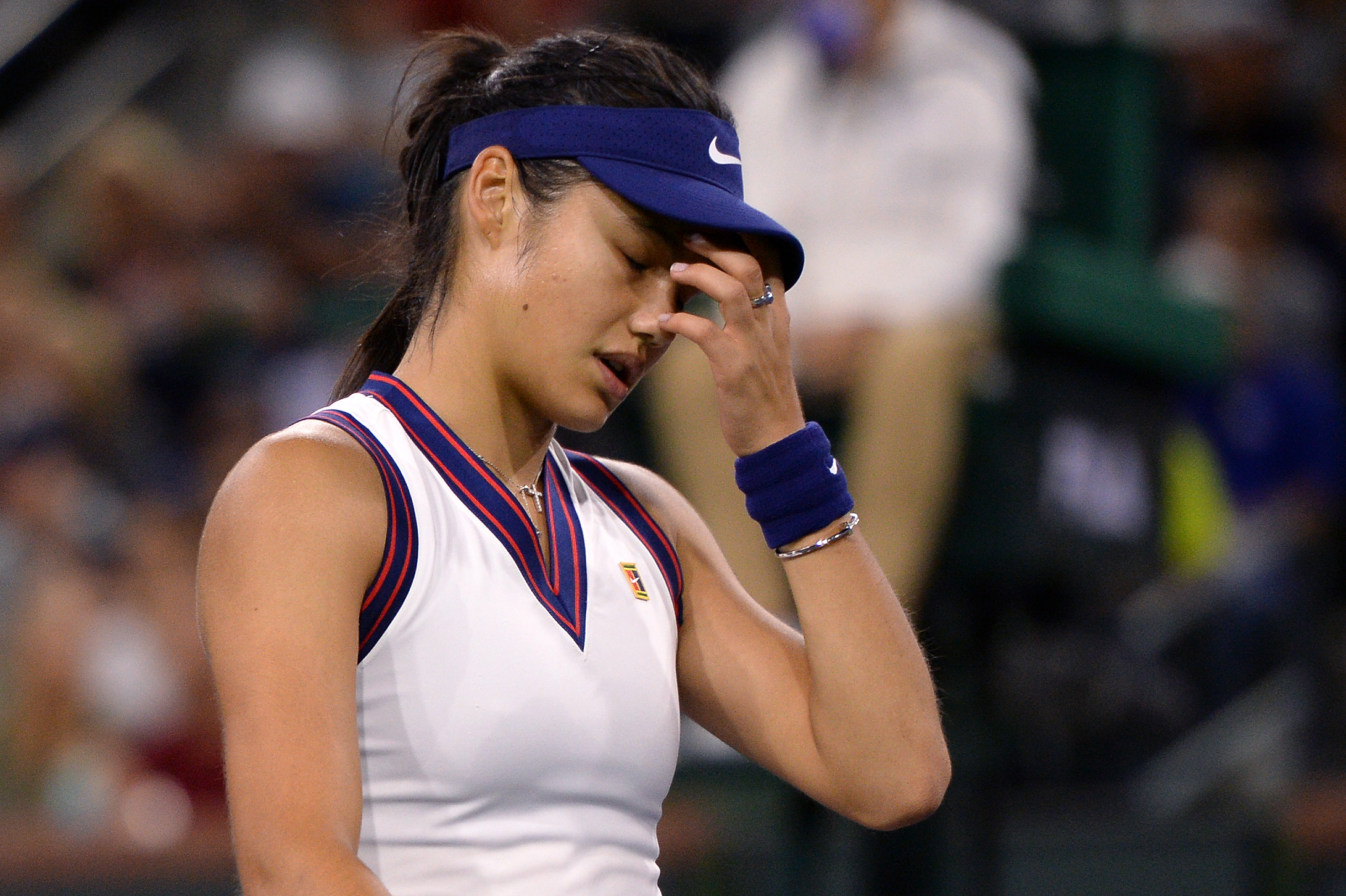 Less than a month after she stunned the sport to become the Queen of New York, the 18-year-old was given a harsh reminder of how tough life is on Tour.

Raducanu offered few excuses and said: "Aliaksandra played a great match. She's an extremely experienced opponent who has been on the Tour for many years.

"I had to get used to the conditions. It's my first time playing in
Indian Wells. She was better than me so she deserves to win.

"Playing at night is always going to be different. I haven't had much
experience with night matches.

"I've only played one before at the Arthur Ashe Stadium. I'm still very, very new to the Tour.

"That experience just comes from playing week in, week out and
experiencing all these different things. 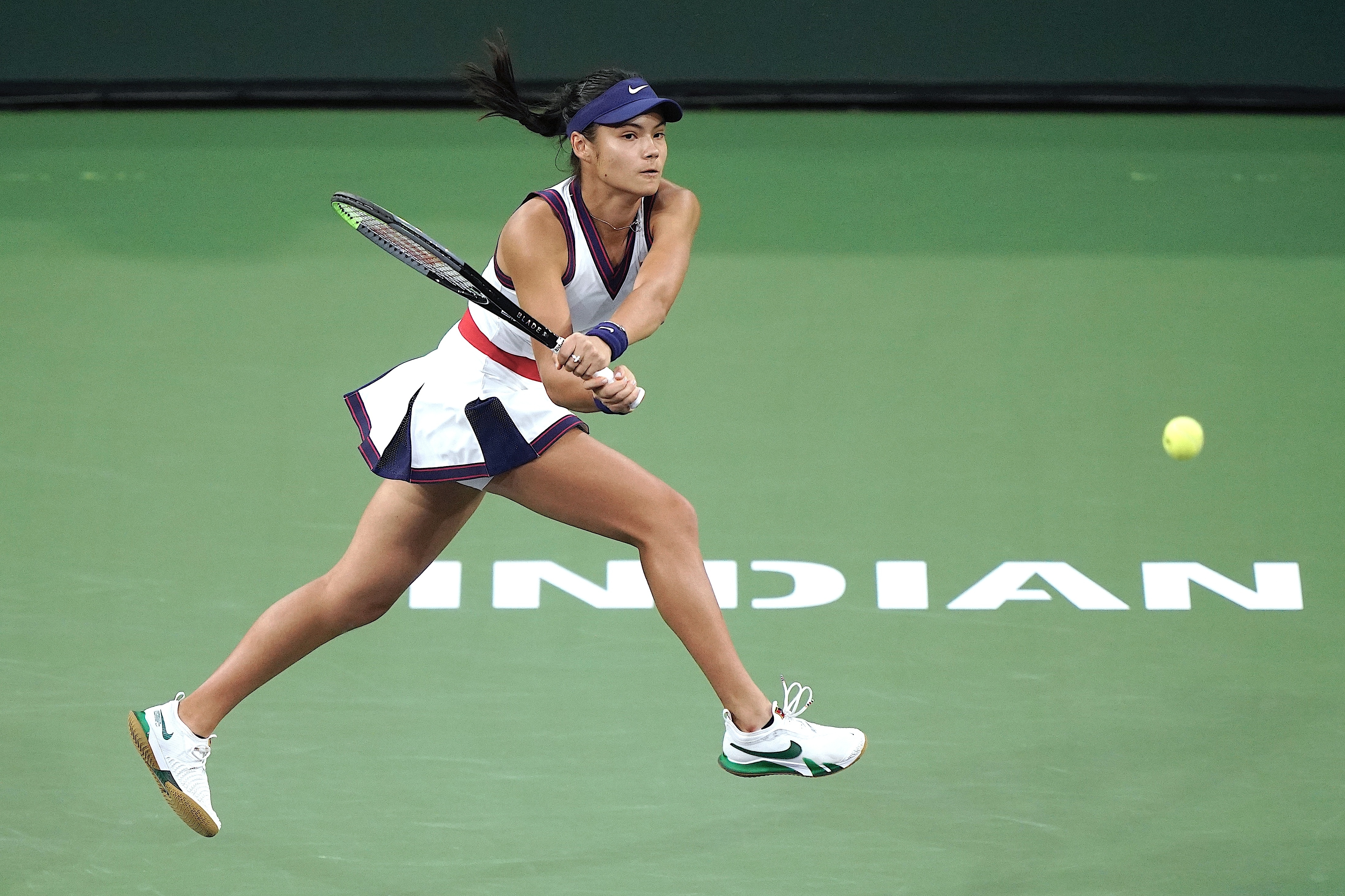 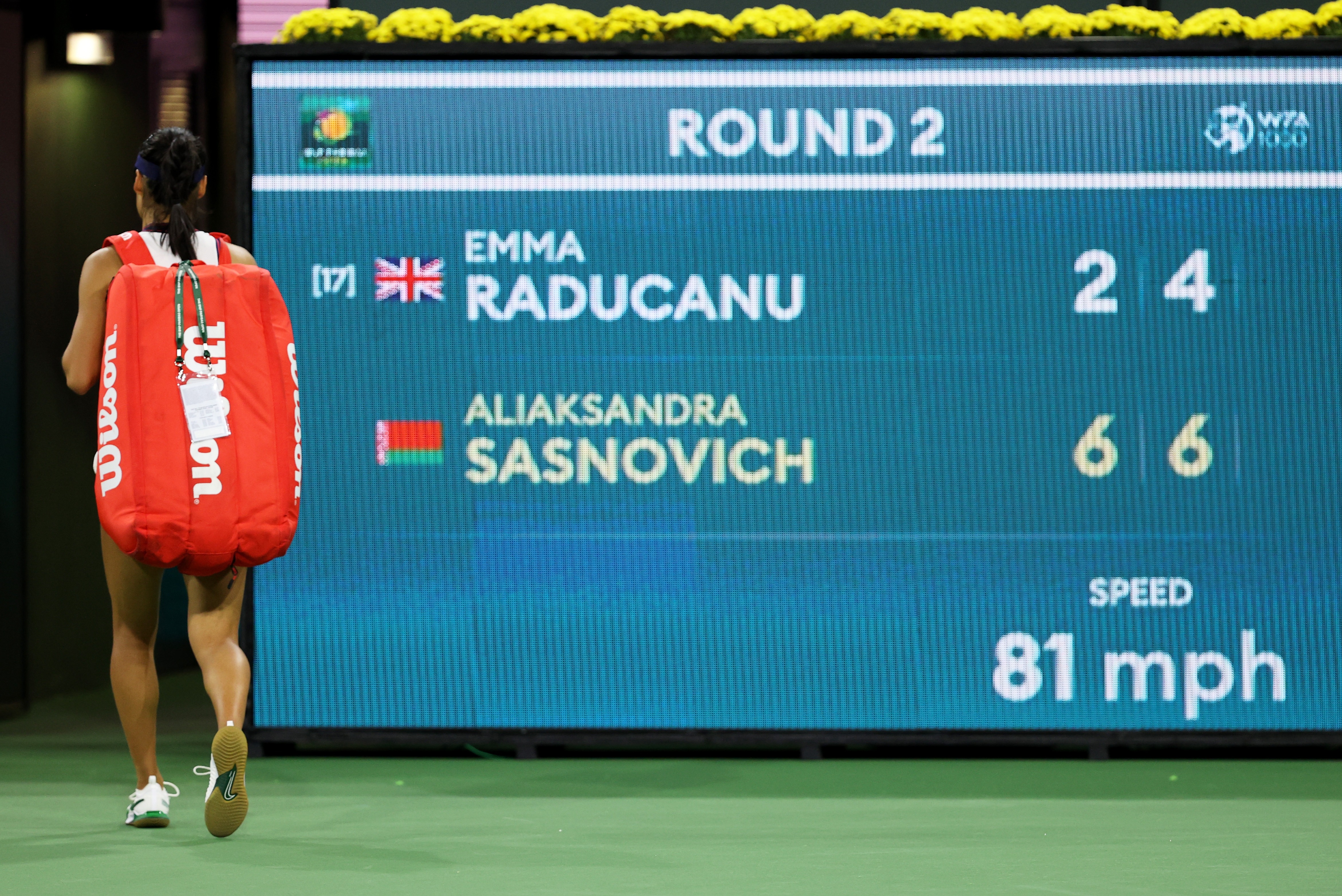 "I'm kind of glad that what happened today happened so I can learn and take it as a lesson. So going forward, I'll just have more experienced banked."

In a scrappy match that was littered with errors, No.17 seed Raducanu lacked the zip and sharpness that saw her win 10 matches and 20 sets in a row in the Big Apple.

Sasnovich, 27, took control of the first set with a double break of serve and managed to win four games consecutively at 4-2 down to clinch the second set.

The world no.100 can now look forward to a third-round clash against 2019 Wimbledon champion Simona Halep.

Perhaps the lack of match practice since the Big Apple success played its part.

No-one can blame Raducanu for enjoying herself after that triumph which saw her bank an incredible £1.8milllion in prize money. 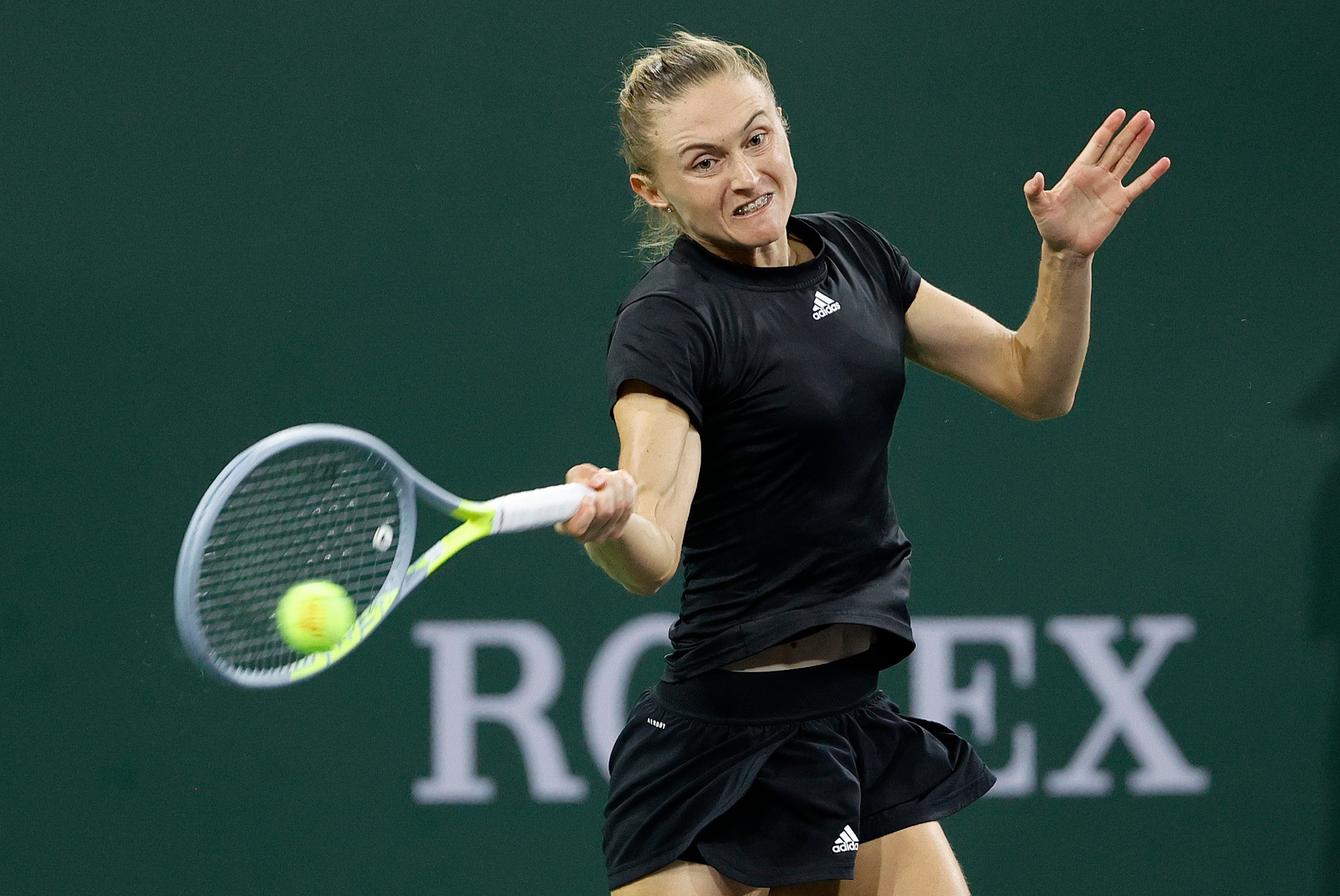 She has rocketed into the A List category, attending the Met Gala and UK James Bond premiere, rubbing shoulders with her motorsport hero Lewis Hamilton and playing tennis with the Duchess of Cambridge at the LTA Homecoming Party.

However on her return to the day job, she could not live up to her billing on a blockbuster evening session, failing to find the aggression and super attacking style that served her so well last month.

There were far too many unforced errors, four double faults, the second serve let her down and the returns, which she mastered with such aplomb at Flushing Meadows, deserted her in tricky conditions.

“That’s life. It was a difficult match. Take nothing away from Sasnovich. She played a clean opening set.

“There were chances for Raducanu at 4-2 up but then a very poor service game let her down and let in Sasnovich.

“Not good enough decision-making. There was not enough fire from Emma unfortunately.”