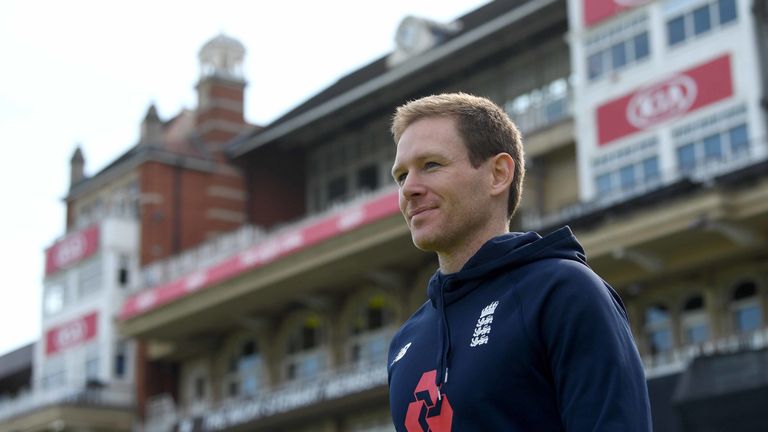 England captain Eoin Morgan has been banned for fourth ODI at Trent Bridge for a slow over rate against Pakistan in Bristol.

The 32-year-old has also been fined 40 per cent of his match fee while the rest of the England players have been fined 20 per cent.

Richie Richardson, of the ICC’s elite panel of match referees, imposed the suspension on Morgan after England were ruled to be two overs short after time allowances were taken into consideration. 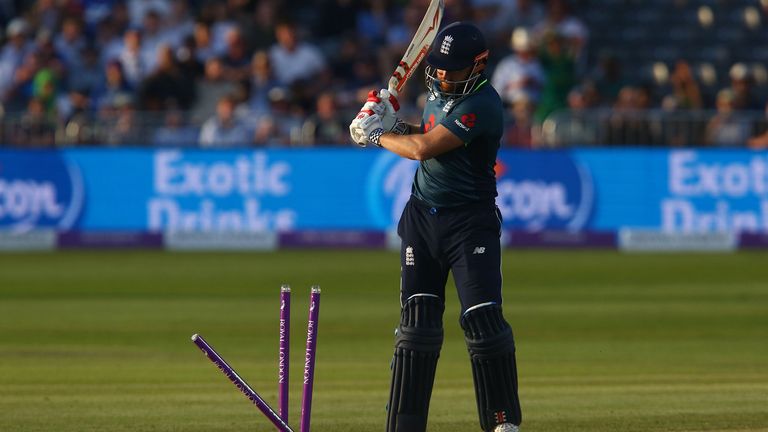 An ICC statement read: “In accordance with Article 2.22.1 of the ICC code of conduct for players and player support personnel, which relates to minor over-rate offences, players are fined 10 per cent of their match fees for every over their side fails to bowl in the allotted time, with the captain fined double that amount.

England wicketkeeper-batsman Jonny Bairstow has also been reprimanded for breaching Level 1 of the ICC code of conduct. 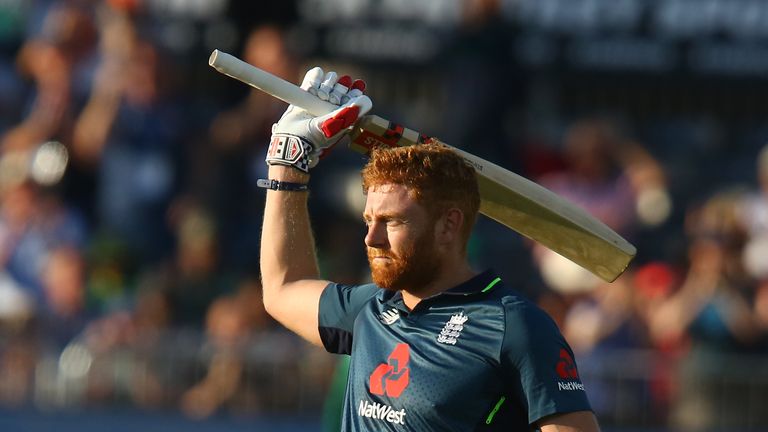 Bairstow struck the stumps with his bat after being dismissed for 128 in England’s six-wicket win against Pakistan at Bristol.