A SCINTILLATING Jos Buttler century inspired England to a nervy victory over Pakistan in the second ODI at the Ageas Bowl. 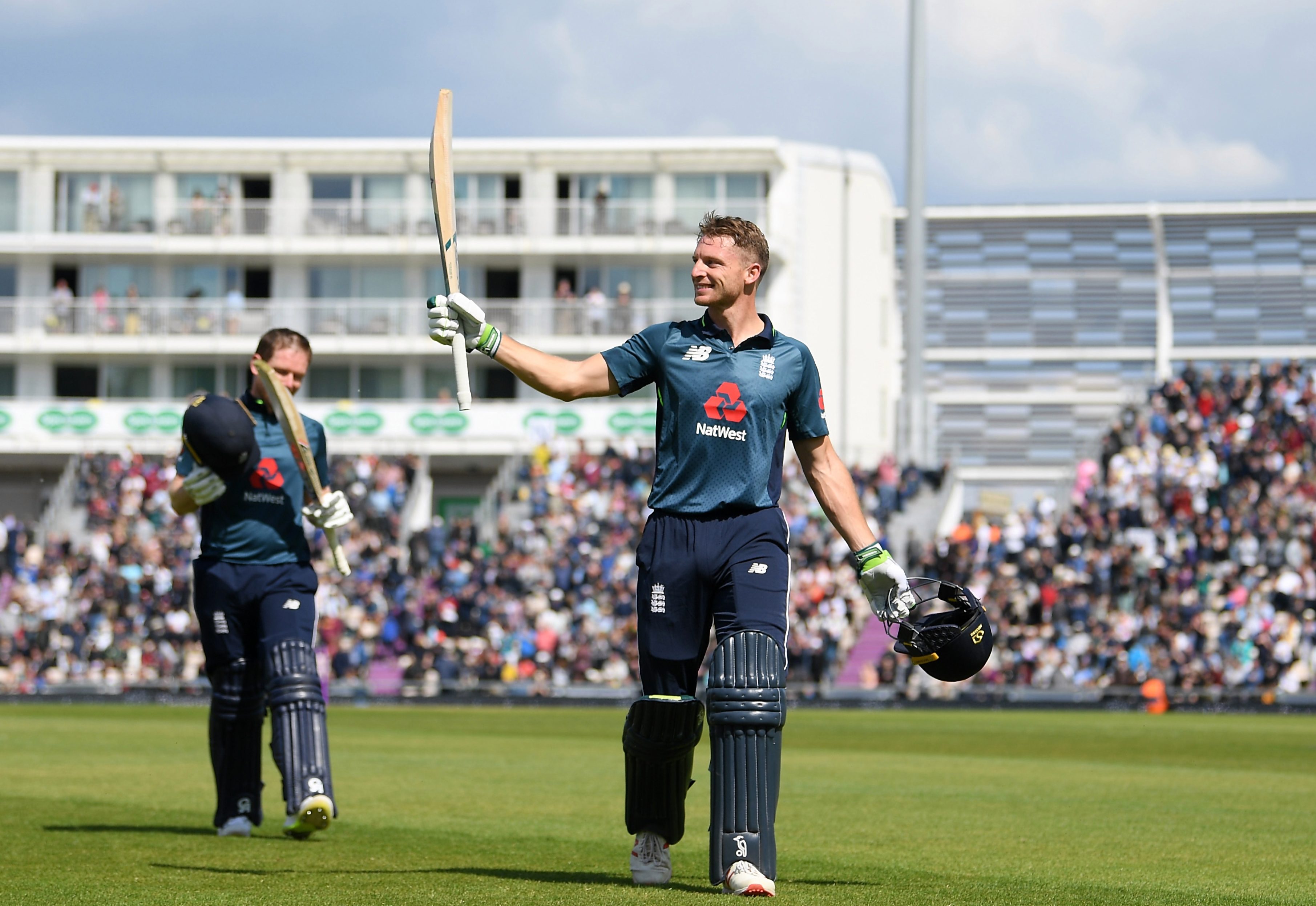 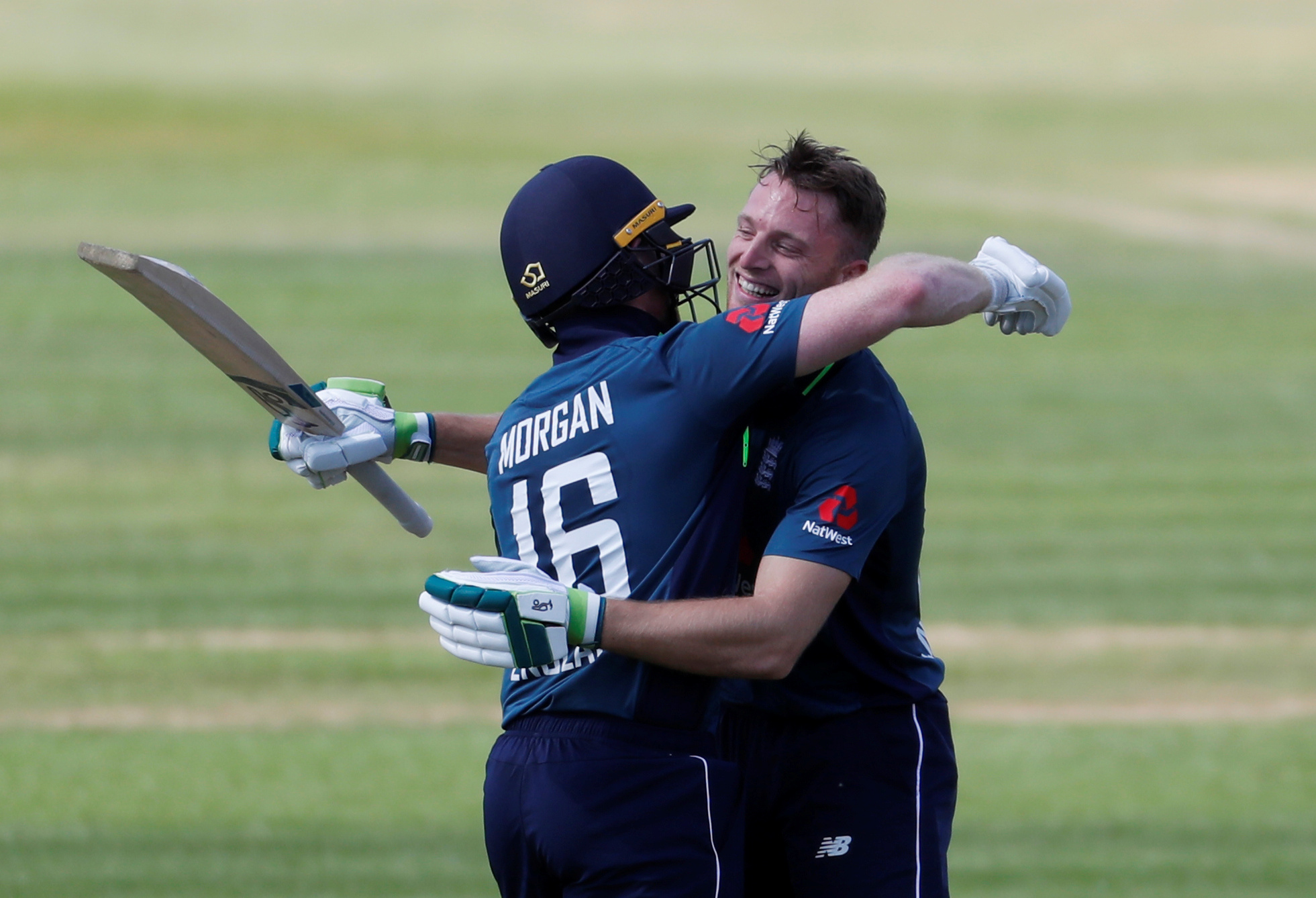 Despite a strong start and a superb 138 from Fakhar Zaman, England were able to cling on in the final-over thriller.

Eventually, England won by 12 runs after some good bowling from David Willey, Liam Plunkett and Chris Woakes at the death.

Had Pakistan won, it would have been the second-highest run chase in ODI history.

But as it was, some superb batting and a late flurry of wickets helped the hosts cling on to victory as they build-up towards the World Cup. 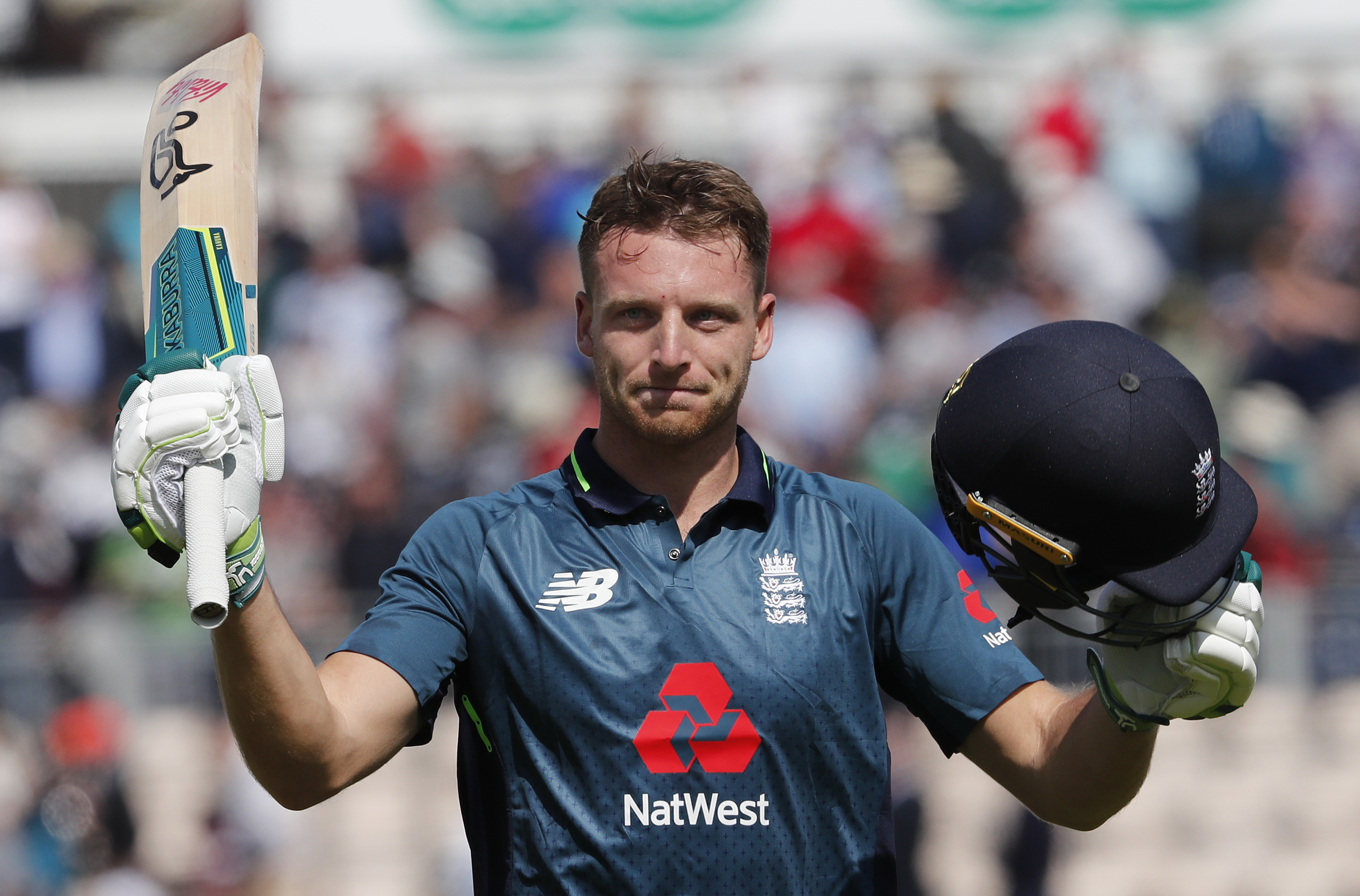