OLLIE POPE can start to show why many believe he will become England’s batting sensation of the new decade.

Pope, now recovered from the team lurgy, appears certain to play in the Second Test on Friday at the expense of Jonny Bairstow. 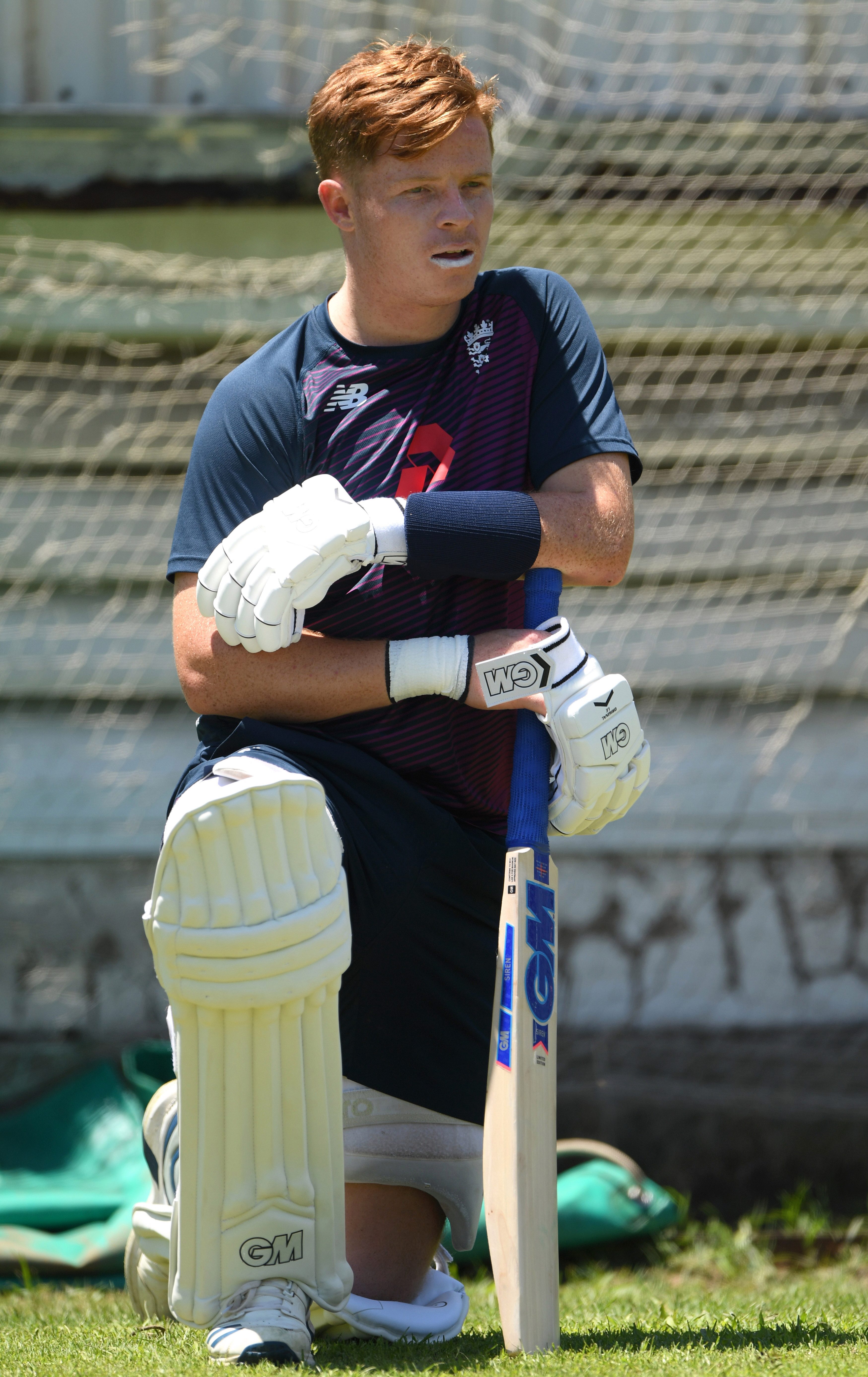 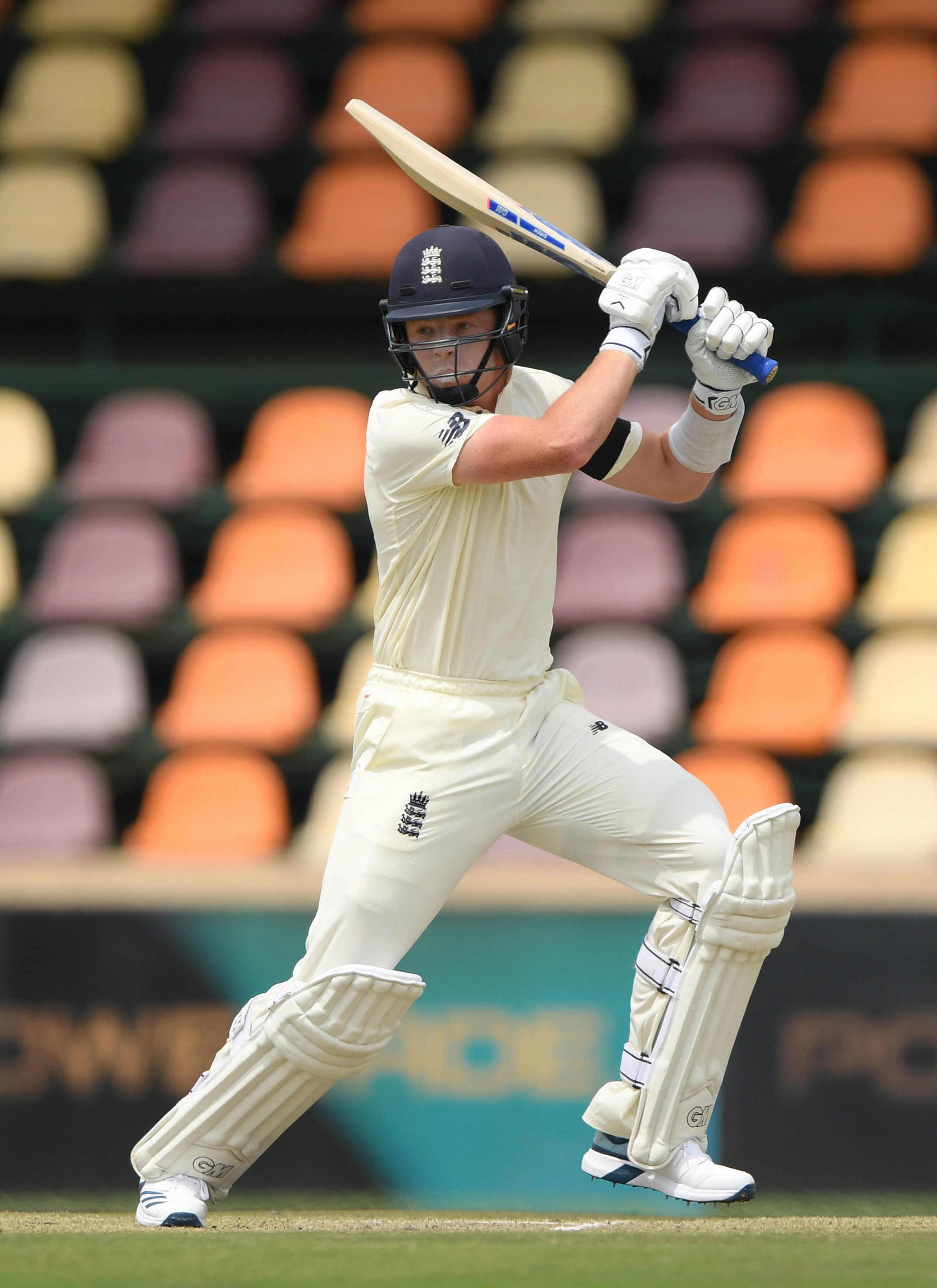 After a topsy-turvy England career of just four Tests, Pope can nail down a permanent slot at No 6 and prove why he is being hailed as the new Ian Bell. Or maybe even better.

He made his Test debut in 2018 at No 4 — a position in which he had never batted — then was sent home from last winter’s tour of Sri Lanka to play instead for England Lions.

The Surrey star, 22 tomorrow, missed much of last summer due to surgery on a dislocated shoulder and was forced to keep wicket in his most recent Test against New Zealand following injury to Jos Buttler.

He has already scored a century in one of the warm-up games in South Africa and now England want to give him an extended run.

Pope said: “It’s been a bit of a weird start to my career.

“I think the weirdest time was being told I was leaving the Sri Lanka tour last winter even though it was understandable because I wasn’t going to play.

“I went to Abu Dhabi with the Lions and then wasn’t on the West Indies Test tour. I didn’t hear much then injured my shoulder. I had no idea how far away I was.

“That was a pretty frustrating time and I kept looking at the county scores and thinking about all the players who were probably ahead of me.

“I wasn’t sure how I’d come back from the injury.”

Pope was called up by England as concussion cover after Jason Roy was hit on the head in the nets at Headingley. Roy recovered and, with Ben Stokes’ heroics, it turned out to be one of the greatest Test matches of all time.

Pope, who has a first-class career average of a stratospheric 57.93, might have narrowly missed an epic, but it was a big turning point.

He added: “As soon as I found out I was the next batter in line, it was a massive boost for me.

“I walked off having batted for Surrey against Hampshire (he made 221no) and was about to put on my short leg pads when Alec Stewart told me I had to head up to Leeds.

“On that drive, a million things went through my head. I’d gone from sitting on a sofa doing rehab for three months to almost playing in The Ashes.

“Getting ill here is another thing. It sums up my career so far, I guess.”

Opener Dom Sibley is feeling better after being the latest to get the sickness bug and is set to train today.

Meanwhile, Cricket chiefs will face a backlash from many fans and players if four-day Tests are introduced in 2023.

The ICC want to shorten the ultimate format to try to make matches more exciting, save money and ease an already congested schedule.

They also point to the fact 60 per cent of Tests in the past two years have ended in four days or fewer.

But most teams fail to reach anywhere near 90 overs in six hours and now will be expected to bowl 98. 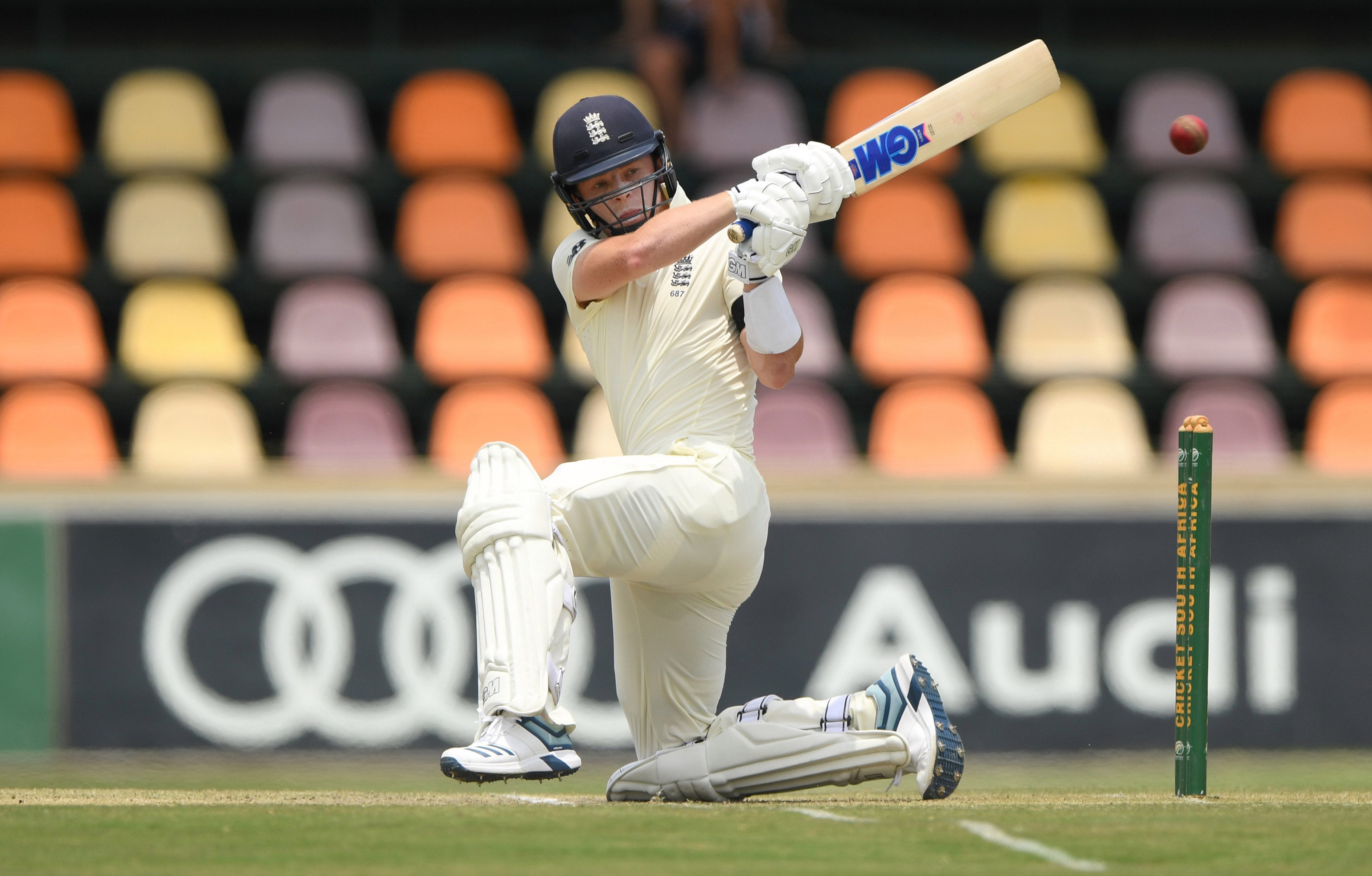