ENGLAND welcome Iceland to Wembley for a Nations League clash under the lights.

The Three Lions are unable to reach the next stage of the tournament after a 2-0 defeat to Belgium at the weekend. 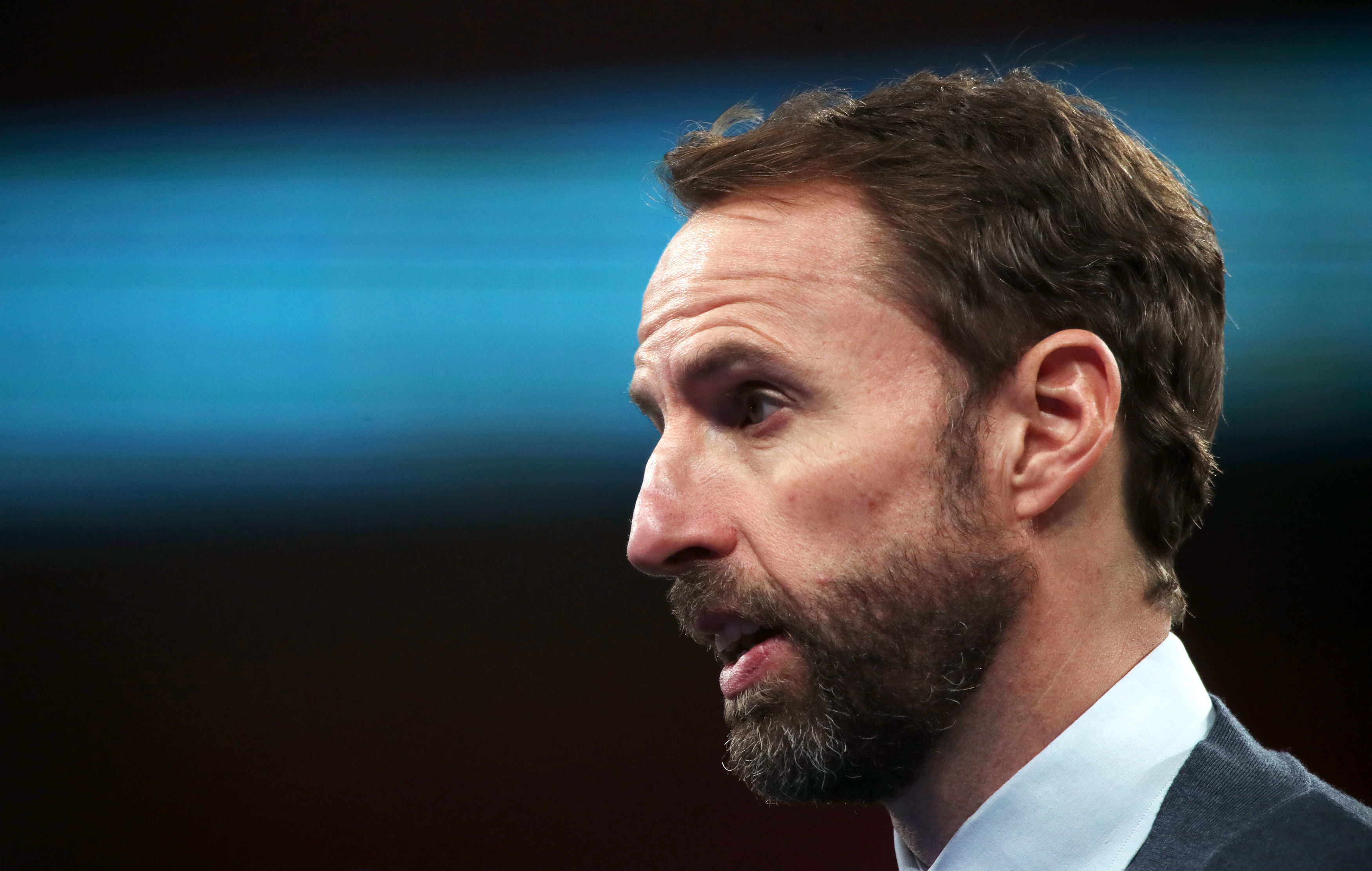 Iceland meanwhile have already suffered relegation from the group after losing all five of their Nations League games so far.

When is England vs Iceland?

You can watch the action unfold live on Sky Sports Main Event and Ultra HD.

Coverage will begin at 7pm.

If you don't have Sky, you can still watch on your mobile, tablet or PC by grabbing a NOW TV pass from £9.99.

With the chance of qualification gone, Gareth Southgate will likely rotate heavily for this dead-rubber game.

Jordan Henderson limped off against Belgium and will play no part, while it's likely that Harry Kane will be rested.

Phil Foden, Ainsley Maitland-Niles and Harry Winks are all likely to feature, with Jack Grealish earning rave reviews despite defeat against the Red Devils.

Ragnar Sigurdsson, Alfred Finnbogason, Gylfi Sigurdsson and Johann Berg Gudmundsson are all missing for the visitors.