THE man in charge of the balls in the third T20 match against New Zealand used to indulge in a bit of umpy-pumpy. 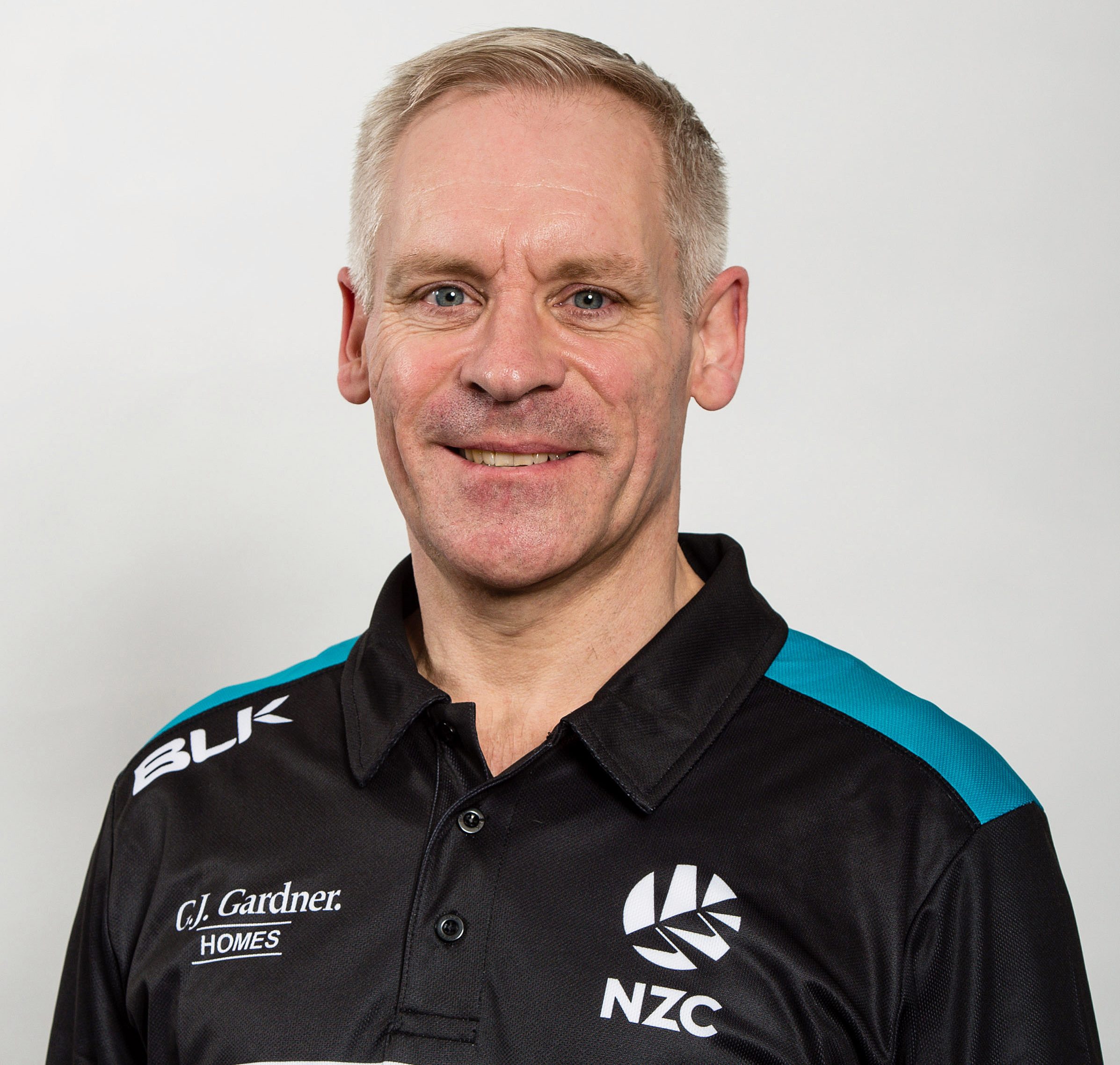 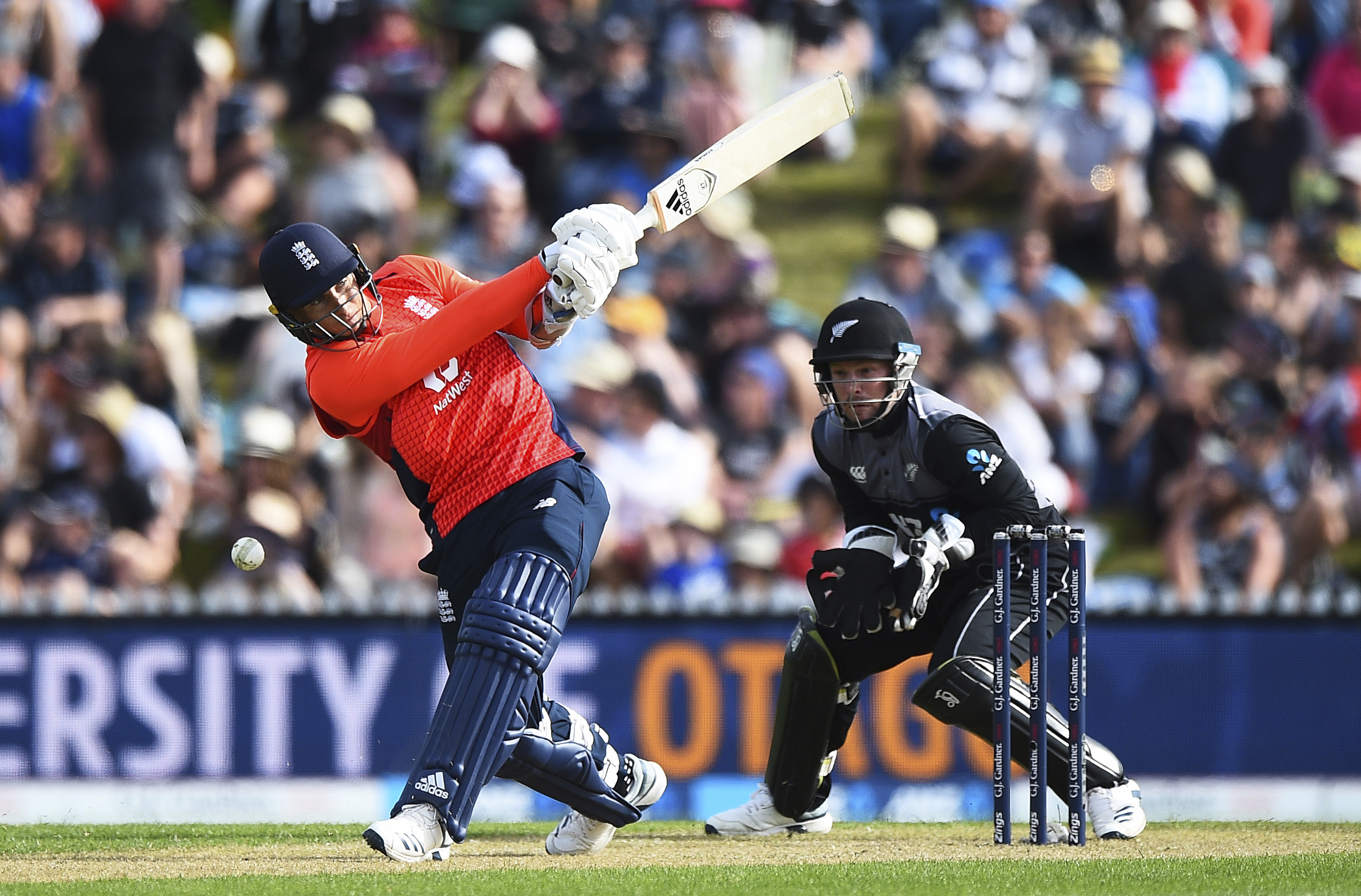 Now the 51-year-old has built a successful career as an umpire.

He was on duty in England’s 14-run defeat to the Kiwis in Nelson on Tuesday.

One of the fourth official’s tasks is to bring out a case of balls if one is lost or goes out of shape.

Stirrat has stood as a main umpire in women’s international matches.

He was fired as chief executive of the New Zealand Professional Golfers’ Association ten years ago.

He featured in a graphic spread in a magazine in which he was pictured having sex in a number of different positions.

He was also involved in filming using the name Steve Parnell.

The New Zealand players knew of Stirrat’s history and told the England players during the match in Nelson.