HAT'S more like it! Harry Kane's wife Katie Goodland capped a buoyant Wembley night out for England's wags as they watched on against the Czech Republic.

Katie wore a broad-rimmed fedora compared to comic-strip detective Dick Tracy's trademark headwear as the Three Lions went on the trail of goals. 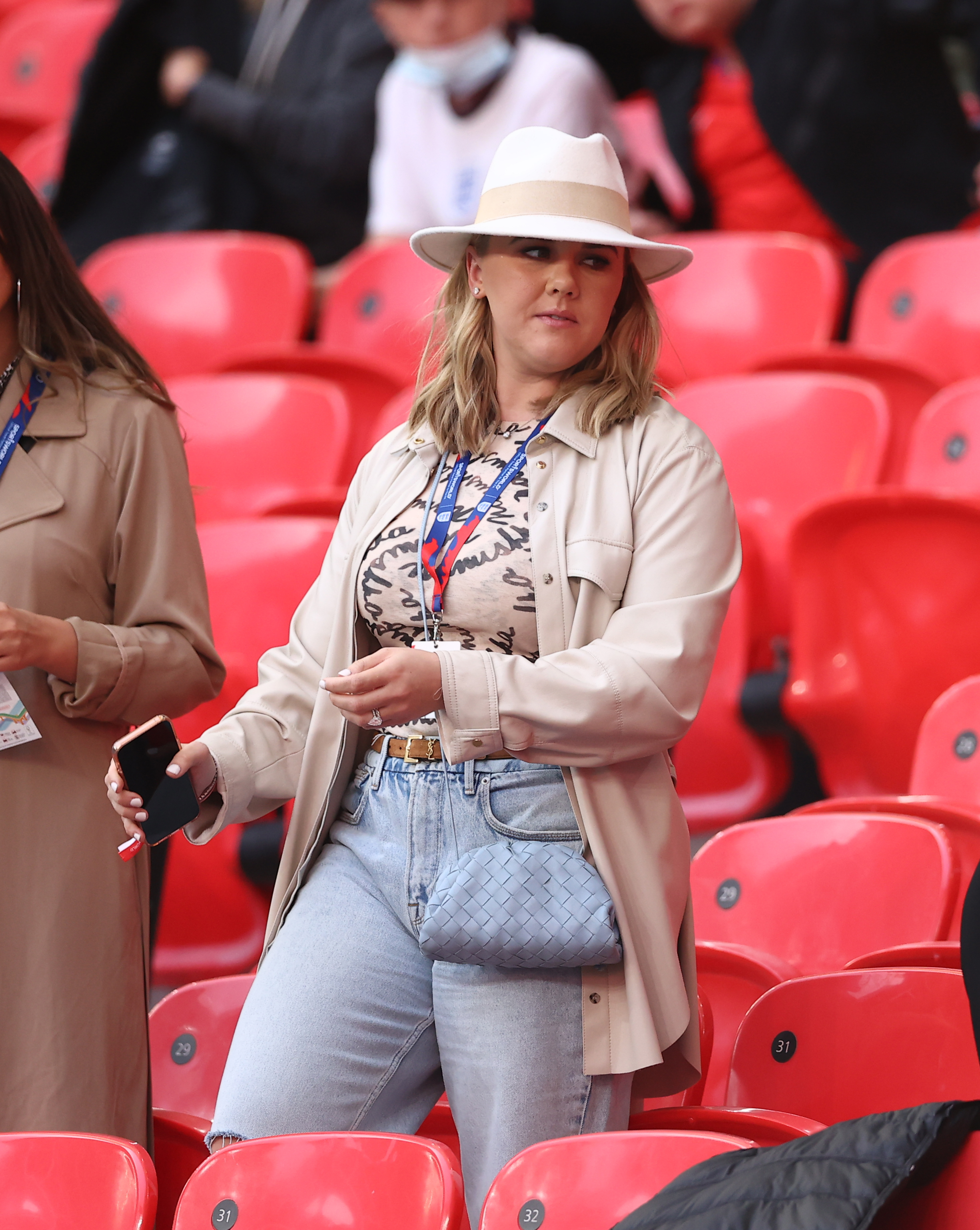 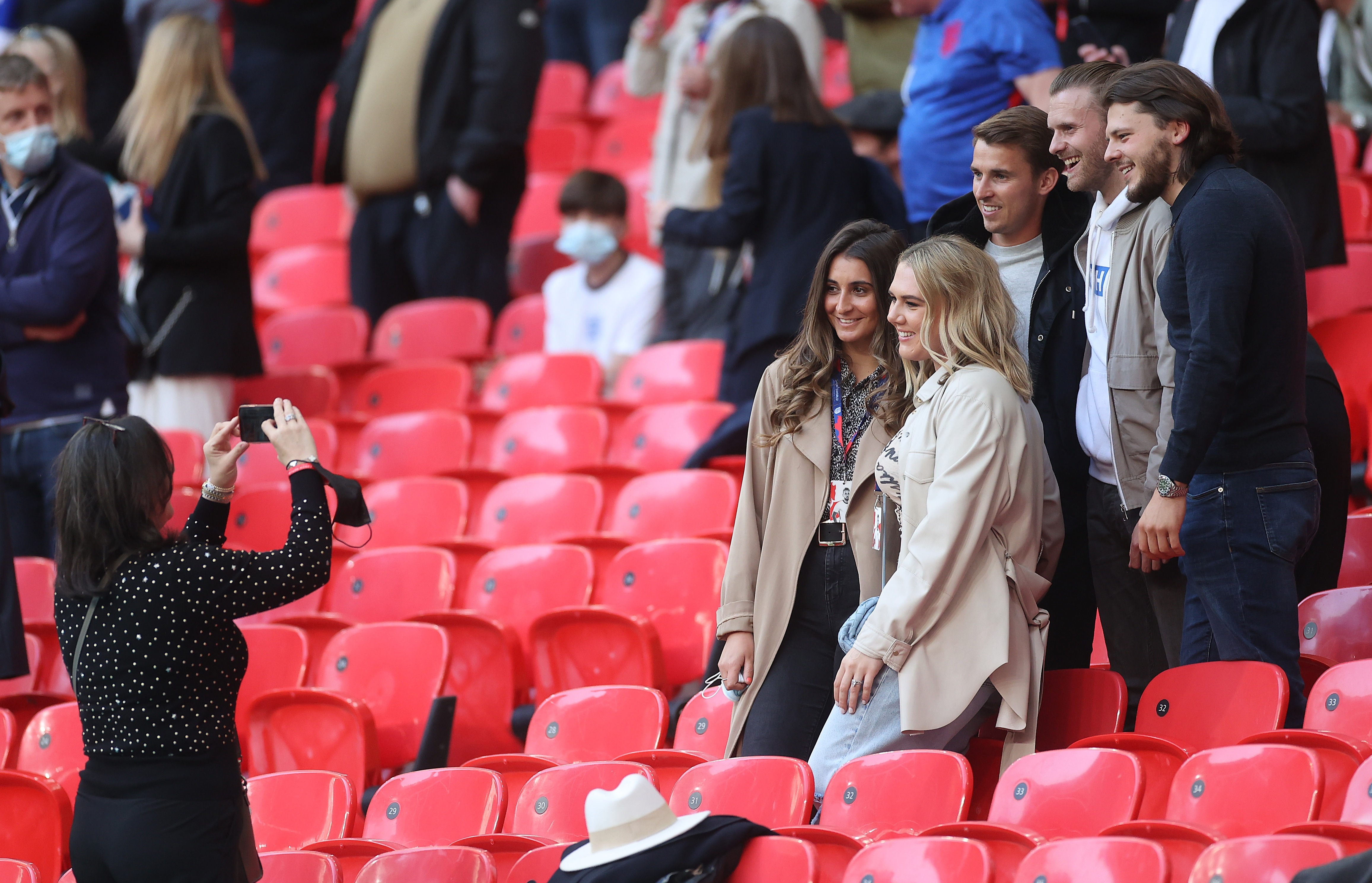 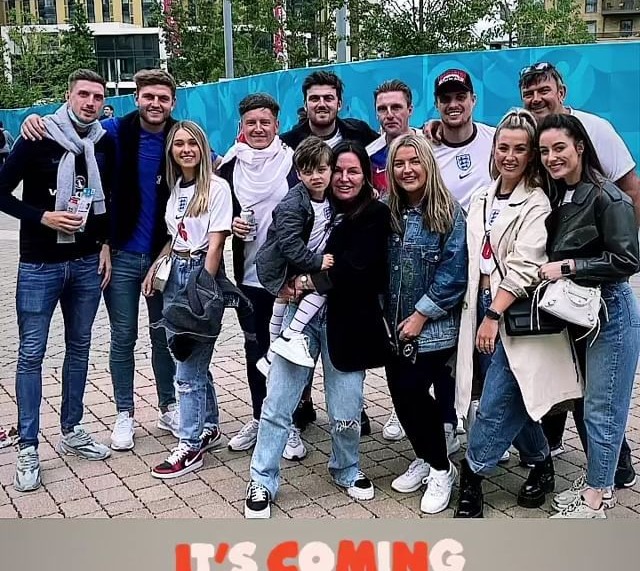 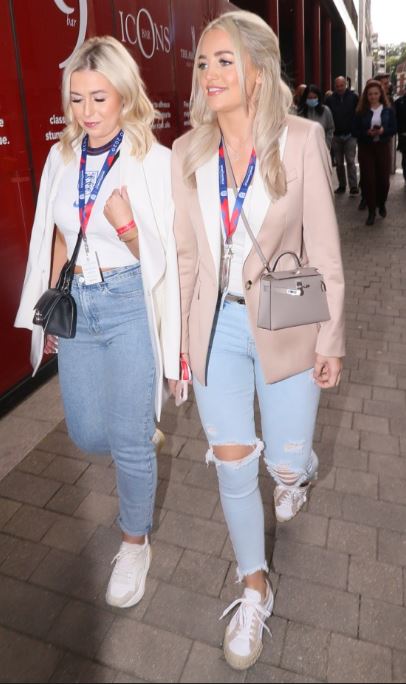 And in her stand-out outfit she cast a less than private eye around the famous stadium as Three Lions skipper Kane battled to overcome his slow start to the tournament.

Boosted by Raheem Sterling's early opener, England must have impressed the onlooking wags.

Harry Maguire's partner Fern Hawkins posted her arrival on Instagram ahead of the group finale.

And with the Three Lions already through, players, fans and wags could pretty much relax.

And keeper Jordan Pickford's wife Megan Davison beamed too as she arrived in jeans and a summer jacket.

The 22,500 fans around the ground were in equally good spirits, with England knowing there is no huge advantage in topping the group. 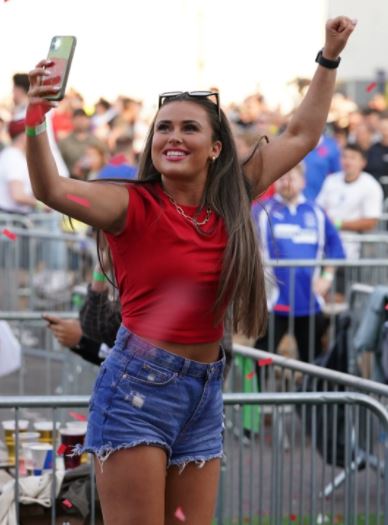 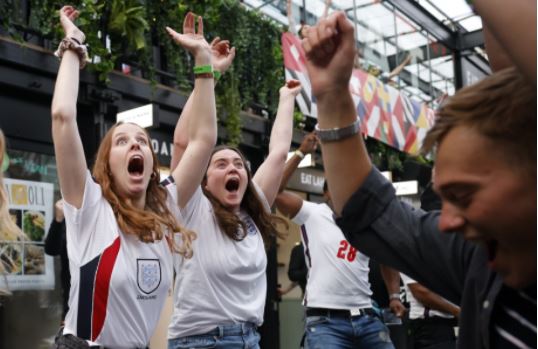