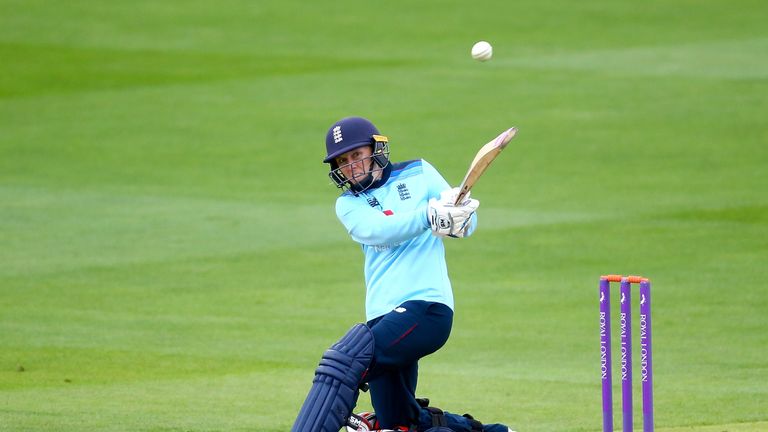 Former England Women’s skipper Charlotte Edwards says Heather Knight has become a better player since taking on the captaincy of the national team.

Knight, who took over the role when Edwards retired three years ago, will lead England’s quest to regain the Ashes from Australia when their international series gets under way next week, live on Sky Sports Cricket.

Edwards has tipped her successor – whose batting and bowling averages have improved across all formats since she took charge in 2016 – to emerge as the stand-out performer in the upcoming series.

“I think she’s done a fantastic job. She’s been really impressive in the way she’s conducted herself and the way she’s performed,” Edwards said.

“More importantly, her game’s gone up another level. She’s not burdened by the captaincy and I wouldn’t be surprised if she’s player of the series – she’s that good a player and she’s hitting the ball fantastically well.

Edwards feels the 28-year-old has benefited from the growth of the women’s game during recent years, with increased interest raising the profile of the England squad as a whole. 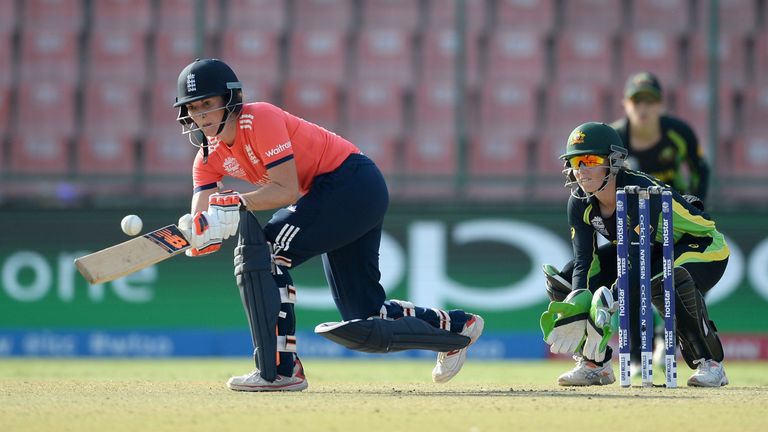 She added: “It was slightly different when I was captain. I was very much the face of the team because we didn’t get so much exposure and I was the one name everyone knew.

“There was a lot of pressure on you, whereas now it’s filtered out among the players – names like Amy Jones and Tammy Beaumont are a lot more well-known now and that helps Heather Knight.

“It takes a little bit of pressure off her that she’s not always the main name. She is often an unsung hero – her runs and leadership have been vital for this England team.” 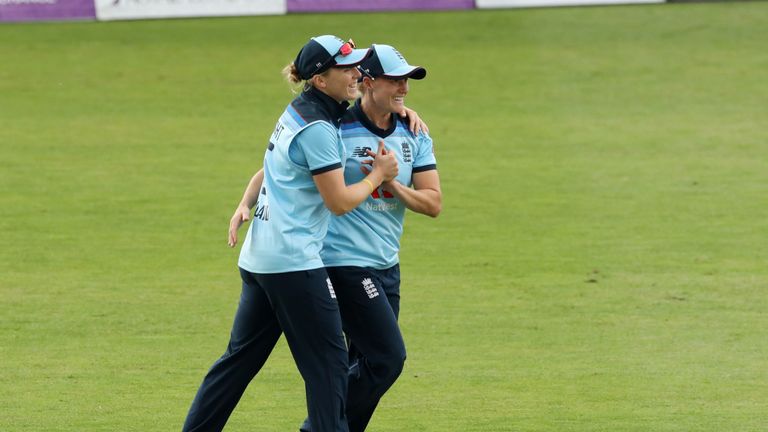 Knight sat out England’s T20 game against West Indies on Tuesday – which was abandoned due to rain – because of a hamstring niggle.

It was the second of the scheduled three-match series to be ruined by bad weather, which meant England triumphed 1-0 due to their 38-run win in the second game at Northampton.

That followed England’s 3-0 ODI series whitewash of the same opponents – with Sky Sports‘ Ebony Rainford-Brent particularly impressed by the way in which Knight scored runs at a rapid rate.

The captain hit 94 at a run a ball in the first ODI and added an unbeaten 40 from just 19 deliveries in the third game. 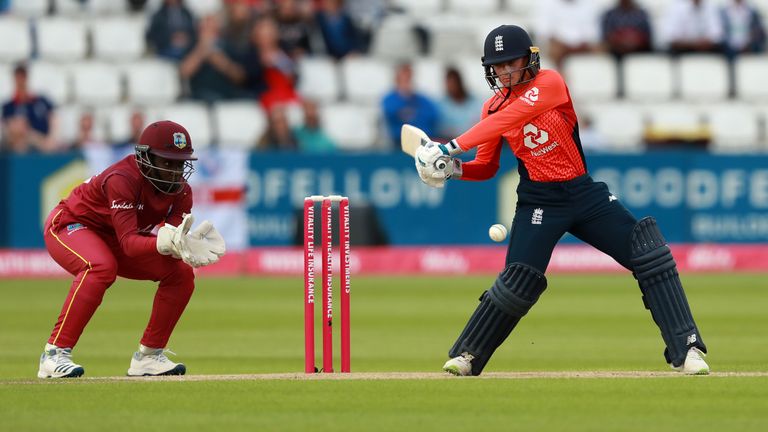 “Her game has gone through the roof at so many different levels,” Rainford-Brent said. “She used to be the anchor role and knock it about and we’ve seen an acceleration in her game.