ENGLAND’S penalty shootout heartbreak could be a thing of the past — after scientists discovered how to stop players crumbling under pressure. 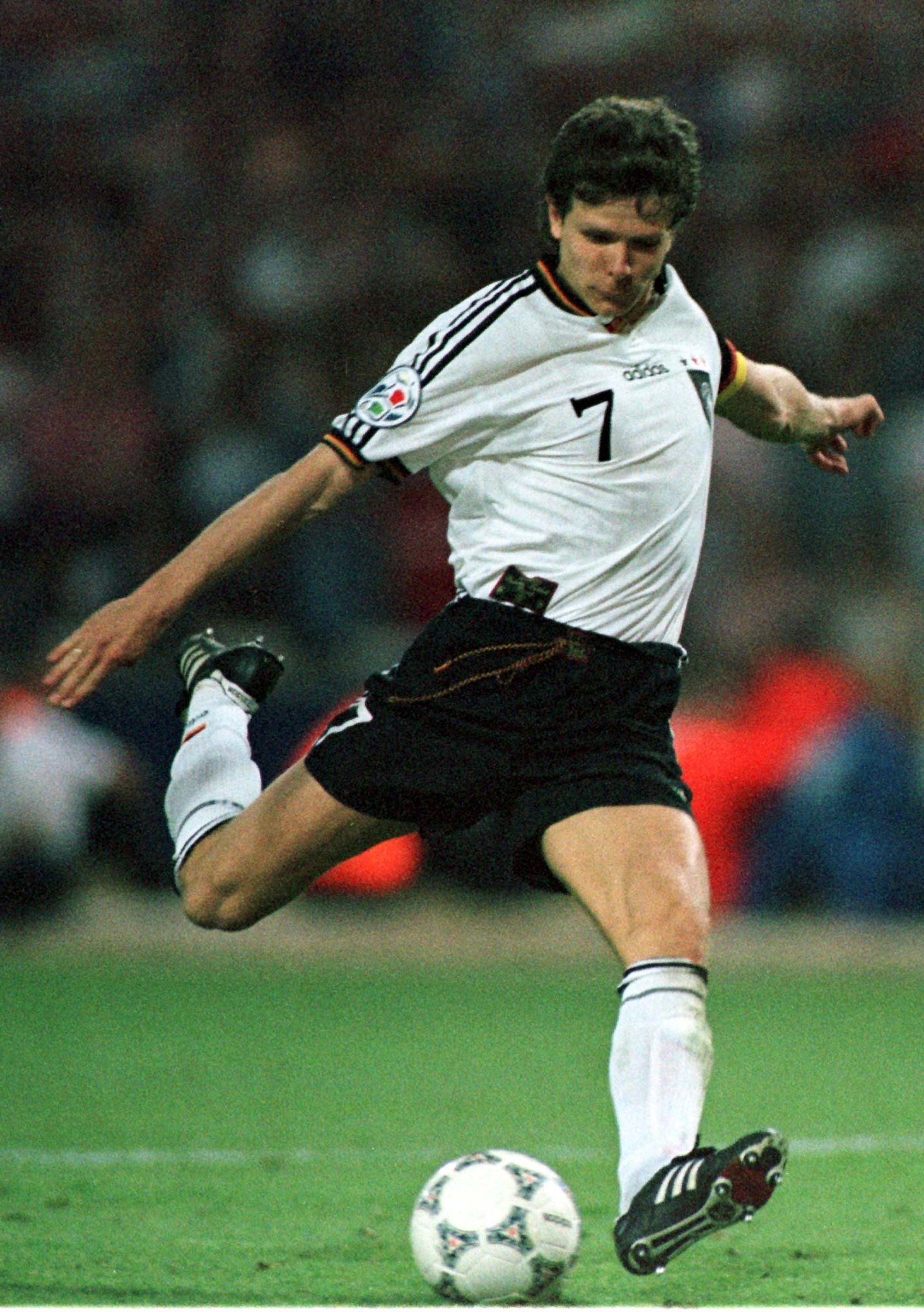 They found players nearly always miss when they allow themselves to think about the consequences of failing.

That impulse comes from a region of the brain called the prefrontal cortex.

But the experts say players can be trained to ignore the instinct and activate their brain’s motor cortex — used to focus on immediate tasks.

This drastically improves their performance during a 12-yard showdown.
It is a promising breakthrough for Three Lions fans who dread penalty shootouts as England have lost six out of eight in major tournaments.

Scientists used a method of monitoring brain activity called functional near- ­infrared spectroscopy (fNIRS) to see what was going on inside 22 players’ minds. 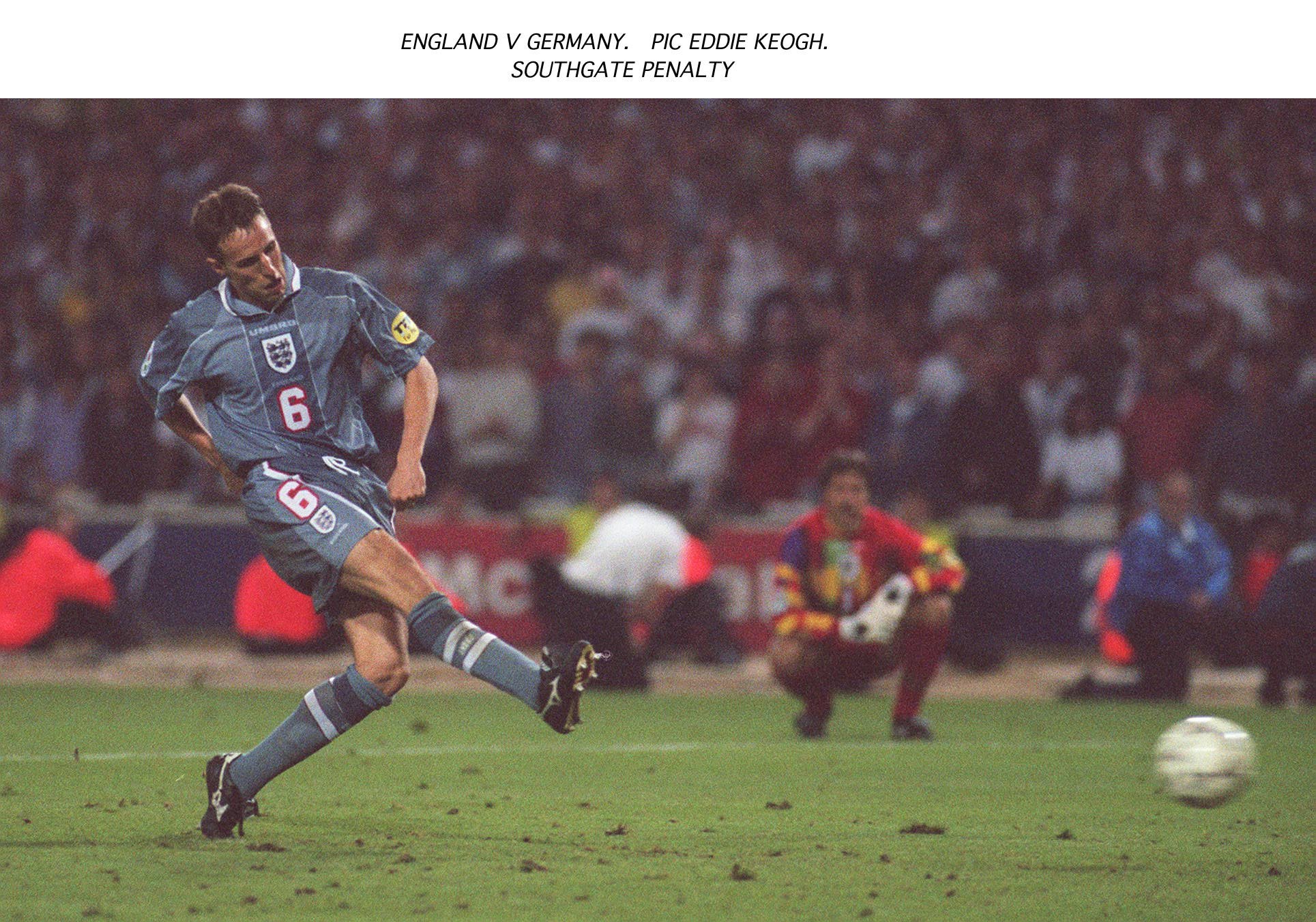 Dr Nattapong Thammasan of the University of Twente, Netherlands, said: “We found players who scored more consistently activated task- relevant areas of their brain, such as the motor cortex.

“Using fNIRS, players can be trained to activate beneficial regions of their brain, allowing them to perform better under pressure.”

Scientists believe it could also help others cope better in stressful situations, such as brain surgeons.