BEN STOKES and his novices are getting the hang of this international cricket lark.

For the second time in three days, England’s scratch team beat Pakistan with a performance of maturity, ruthlessness and plenty of panache. 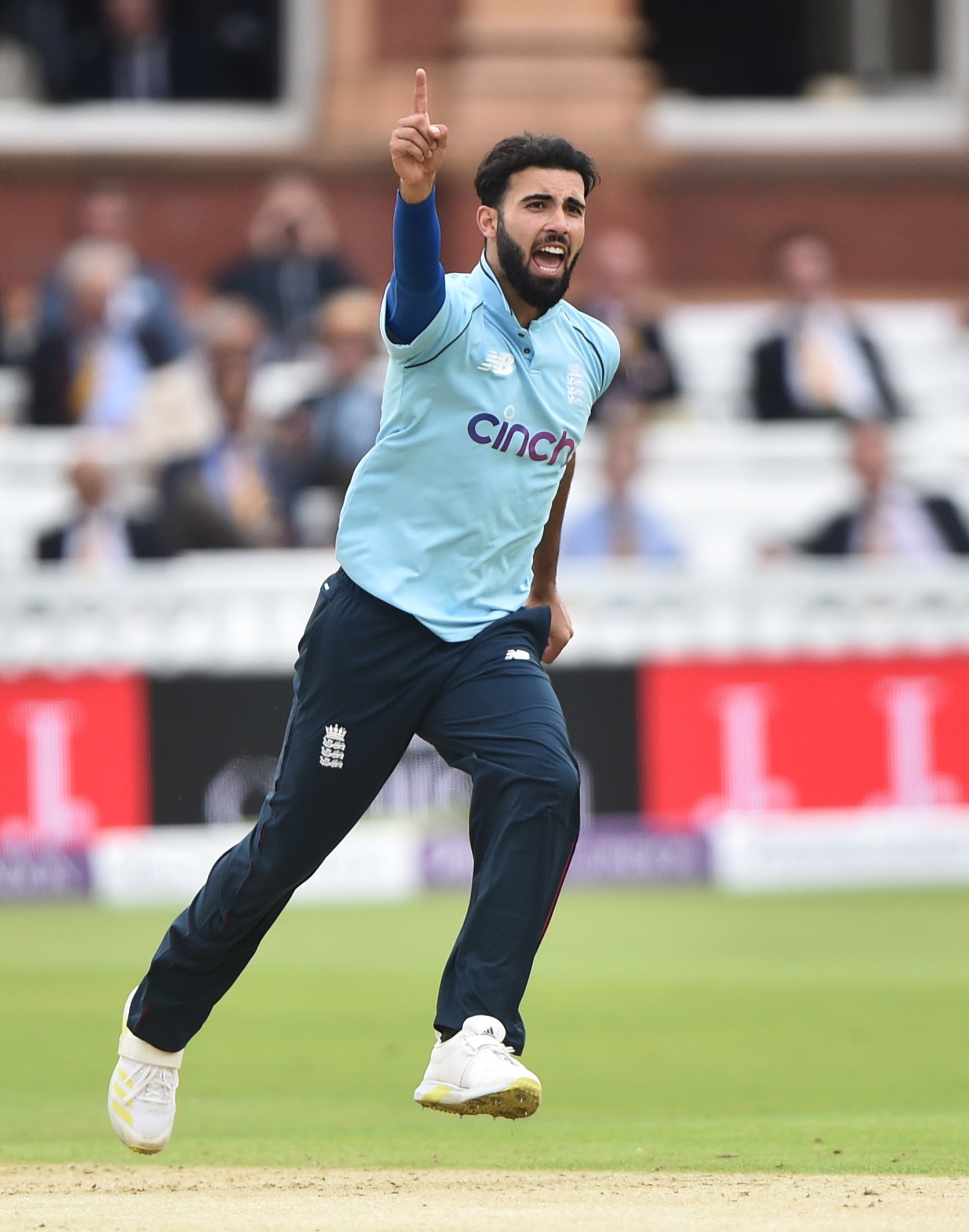 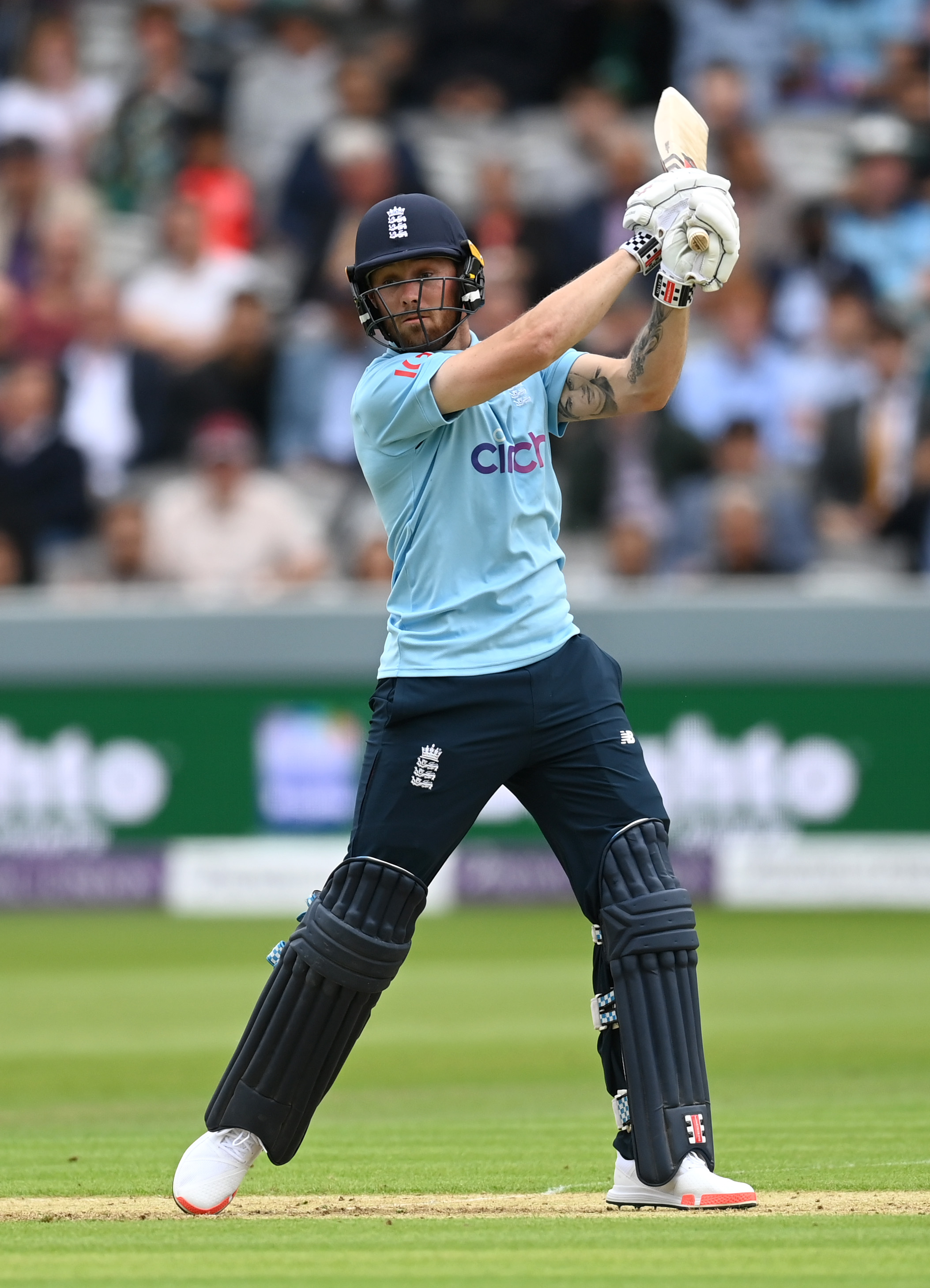 The Covid Crew are loving their unexpected chance to play for England and some – fast bowler Saqib Mahmood, in particular – have enhanced their claims for more regular selection.

Mahmood bowled an aggressive opening skill, combining pace with movement, and his two wickets made inroads from which Pakistan never recovered.

Sussex opener Phil Salt also made a big impression with 60 from 54 balls.

Salt is a modern batsman who applies defence only as a last resort, regardless of the format. He wants to whack every ball.

He showed he could be the successor to Jason Roy and Jonny Bairstow at the top of England’s 50-over order.

England ended up winning the second one-day international at Lord’s by 52 runs and the series has been secured 2-0 with a game to go.

So that’s one trophy won by England this weekend. Just another one to go.

It was played in front of 23,000 spectators, the closest to a capacity cricket crowd to watch England since 2019.

England’s total of 247 all out was relatively modest but Pakistan had no answer to the swing and seam movement generated under gloomy skies and floodlights.

Like Sri Lanka before them, Pakistan’s batting is being ruthlessly exposed during England’s summer of white-ball cricket.

While the 50-over first team has been isolating because of a Covid outbreak in the camp, these last two matches have shown the depth of England’s white-ball resources.

Stokes said: “The way we showed intent with the bat early on really set us up. The pleasing thing was the way inexperienced players had the mindset to keep attacking.

“There’s no better way in international cricket than to deliver under pressure. And we were very clinical with the ball.

“We’ve won the series but there’s nothing better than continuing a winning streak. We’ll take the same mindset into the next game at Edgbaston on Tuesday and, if anything, come harder.”

The ball was darting around after light drizzle delayed the start by 90 minutes and the match was reduced to 47 overs.

Both teams were unchanged which meant that five England players were appearing in their second ODI. Aside from Stokes, this is an incredibly inexperienced squad.

Dawid Malan and Zak Crawley – who made not out half-centuries in Cardiff 48 hours earlier – were both out for nought. 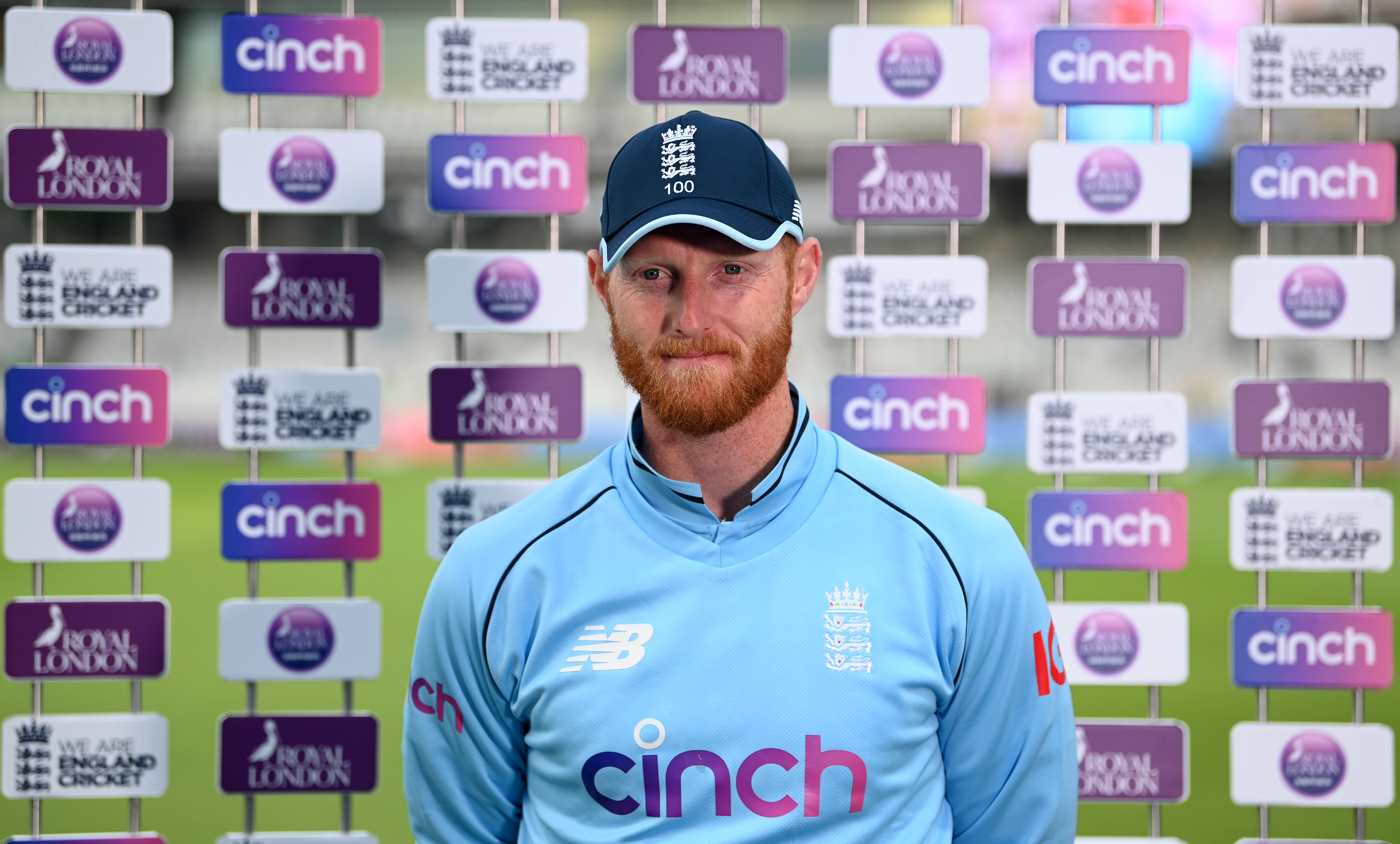 But Salt and James Vince launched a compelling counter-attack that at one stage brought seven boundaries in the space of 11 balls.

Hampshire captain Vince has frequently flattered to deceive in his England career, getting out after a couple of sumptuous shots.

He might have feared his international days were over but he played with style and freedom and hung around long enough to make 56 from 52 deliveries. But Vince was unable to field because of a foot injury.

England slumped from 118-2 to 160-7 before Lewis Gregory and Brydon Carse put on 69 for the eighth wicket.

Quick bowler Hasan Ali finished with five wickets as England scrambled their way to 247 all out, which was more than enough.

Gregory took a wicket with his first ball and ended up with three victims. Mahmood’s scalps included star batsman Babar Azam while Craig Overton and Matt Parkinson took two wickets each and Carse had his first international wicket.

Two of wicketkeeper John Simpson’s five catches were screamers. He anticipated brilliantly a sweep shot by left-hander Faheem Ashraf and held the ball down the legside off the face of the bat.

Then Simpson ended the match with a diving, left-handed effort to get rid of No.11 Haris Rauf.

Hasan swung heartily and hit leg-spinner Parkinson for three successive sixes but, after he was out, Pakistan did little more than try to reduce their margin of defeat.

Left-hander Saud Shakeel made a half-century in his second one-day international.