THE next big date in the racing calendar comes at Epsom in the shape of the Cazoo Derby and Oaks.

The next two Classics follow on from the Guineas and take place over two days – June 4 and 5. We have all you need. 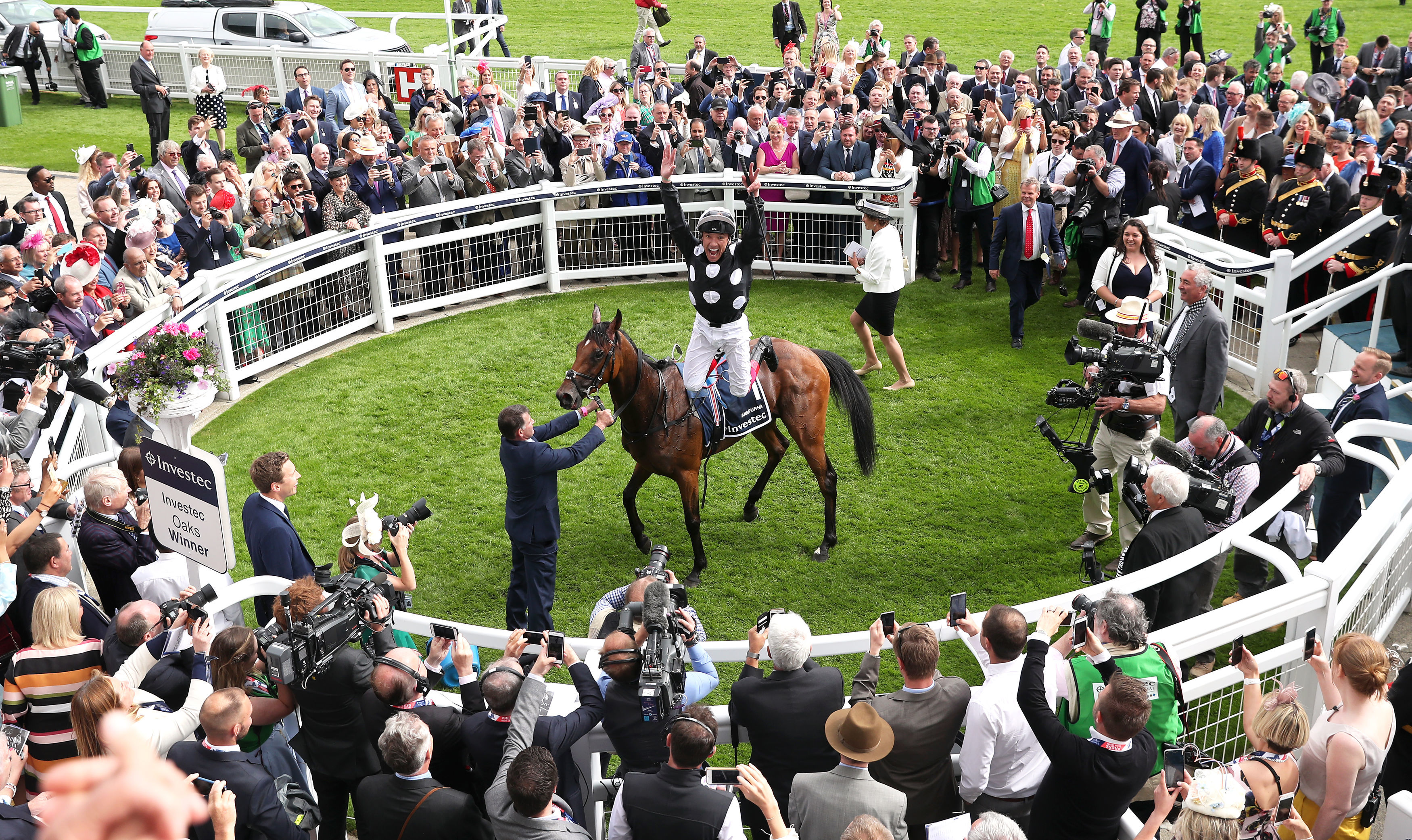 A murky Derby picture was only slightly made clearer after weeks of trials up and down the country, and in Ireland for good measure, too.

Long time antepost favourite High Definition missed his intended run in the Lingfield Derby Trial with a minor setback and that then saw the market seesaw.

He eventually came out of hiding when third in the Dante, a race won by the unbeaten Hurricane Lane who is now fourth favourite at around 6-1.

Bolshoi Ballet danced to Derby favouritism in the Derrinstown, the big trial in Ireland. He's a general 7-4 now. 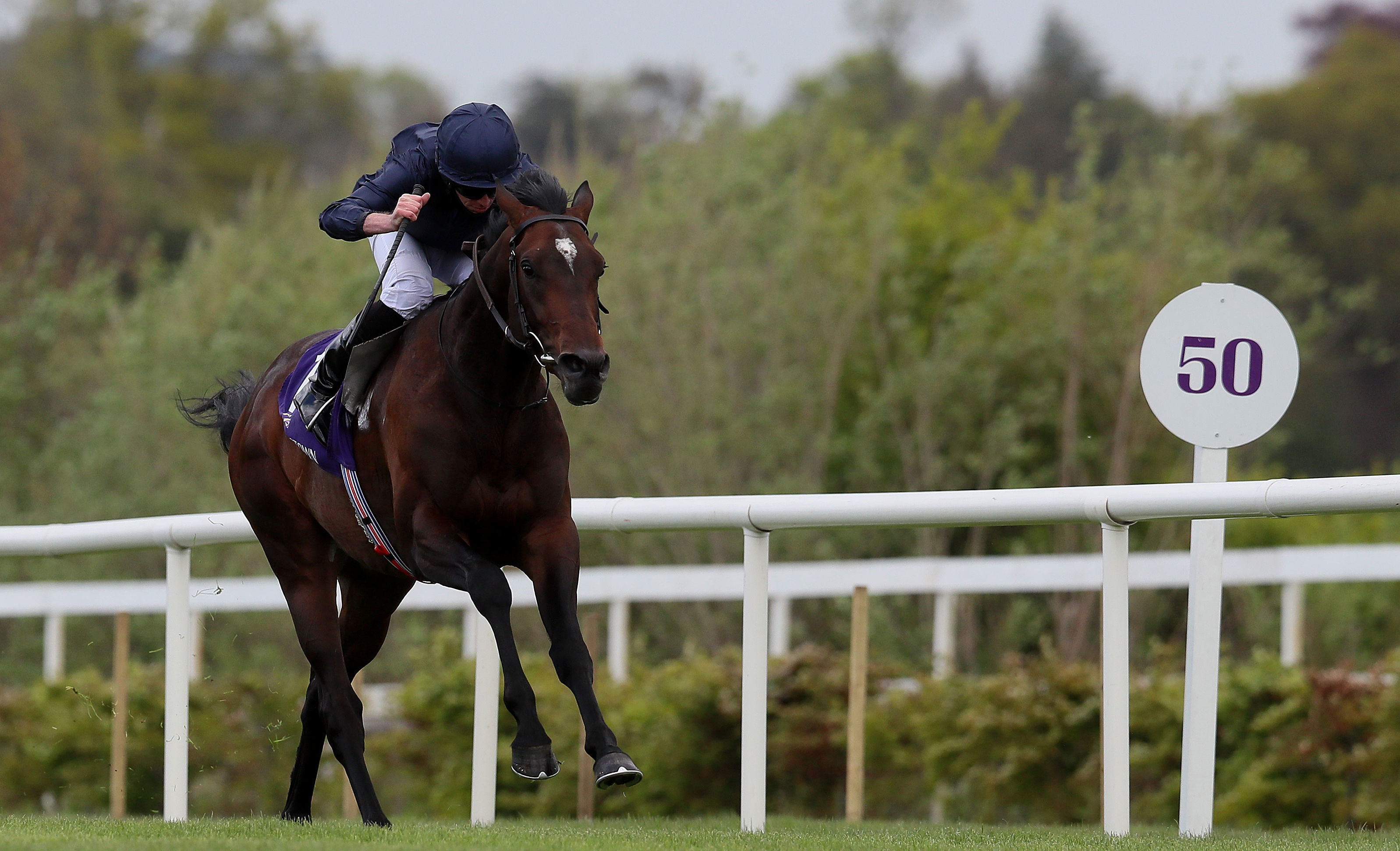 In-form William Haggas trains Mohaafeth who is a rapidly improving son of Frankel and a current 11-2 poke in some books.

Ed Dunlop's John Leeper – named after his late father – threw his hat into the ring with an impressive win at Newmarket on Saturday. He's now a general 7-1 shot.

And let's not forget the Lingfield Derby Trial victor, Third Realm, for Roger Varian – a 12-1 shot.

Who should I back in the Derby?

Bolshoi Ballet is by far and away the most impressive candidate on paper. He ticks plenty of boxes for Epsom.

Bat the skinny price he is, I can't justify a bet given there's two weeks until the race and O'Brien may well have shuffle his pack further. With jockey bookings still to be announced, his price might well be bigger on the day.

Hurricane Lane looks rock solid to me. He might not be the flashiest of candidates, but a properly run race can see him to his best effect. He should get this on Derby day.

So far he's won off a crawl at Newbury and in a tactical Dante. There's more to come from him if he doesn't get too far back.

My dark horse is John Gosden's Derab who looks a big price if he turns up on the day.

Unsurprisingly O'Brien also trains the two horses at the top of the betting for the fillies' Classic.

Santa Barbara, beaten into fourth in the 1000 Guineas on only her second start, is the 6-4 jolly.

That might seem odd at a glance, but the way she raced it's obvious when it all clicks she will be a force to be reckoned with. And the bookies know that too.

Snowfall, the recent Musidora winner at York, is next at 4-1. I wouldn't be so keen on her. The race she won at York was a bit of a non-event. 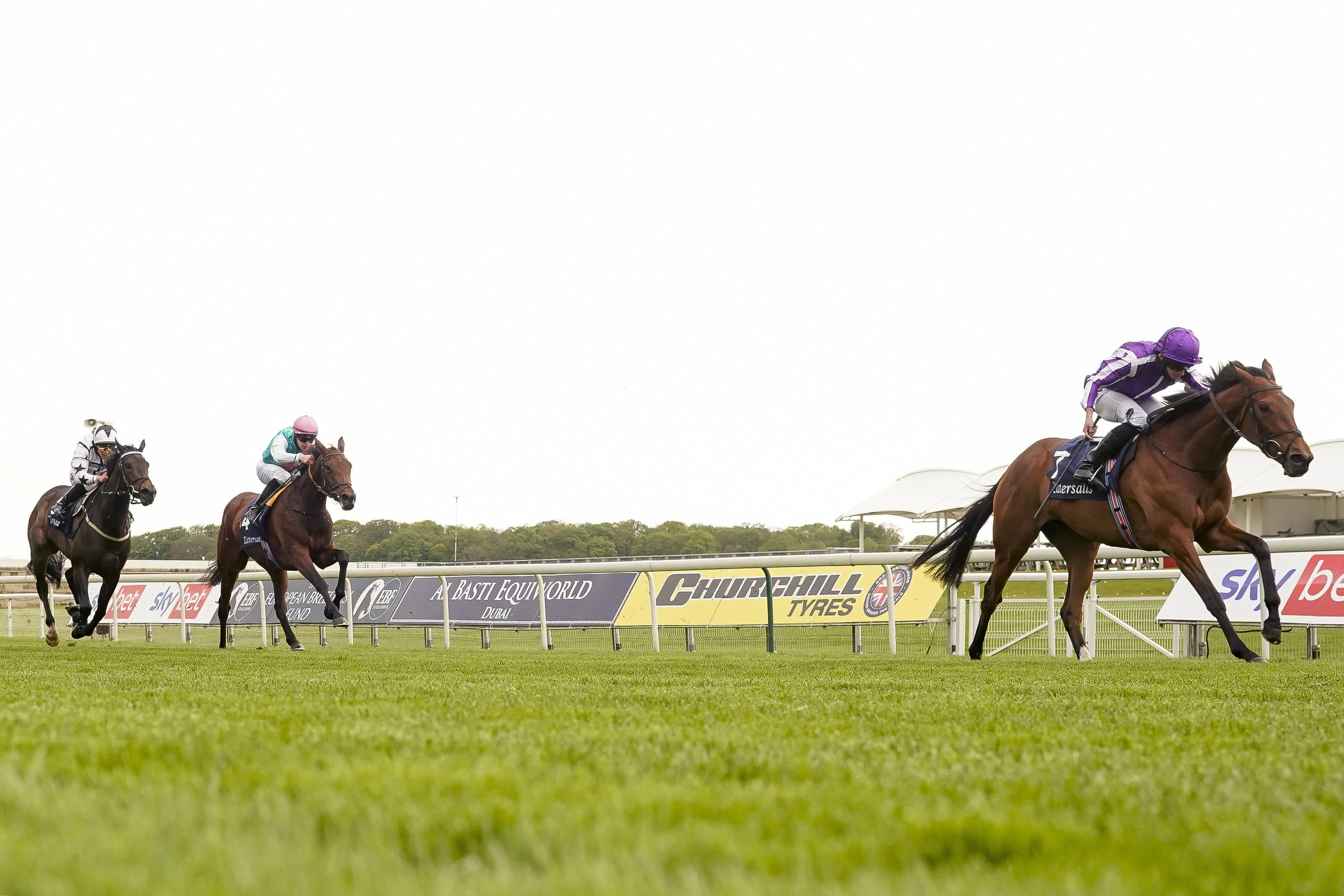 The Roger Varian pair of Zeyaadah and Teona are next in. Teona was beaten by Snowfall at York but showed plenty of promise. The former ran a cracker when second in the Cheshire Oaks.

The Cheshire Oaks winner, Dubai Fountain, is a 10-1 chance. Noon Star is available at similar odds.

Who should I bet on in the Oaks?

Santa Barbara could well be the next big thing, but at the prices I'm drawn massively to Varian's Zeyaadah.

She shaped very well at Chester when meeting trouble in running, and didn't look in A1 shape. At Epsom she will be tuned to the nines and looks the play at current places.