Coach Toni Conceicao had selected the 52-cap striker for his squad ahead of upcoming Afcon qualifiers. 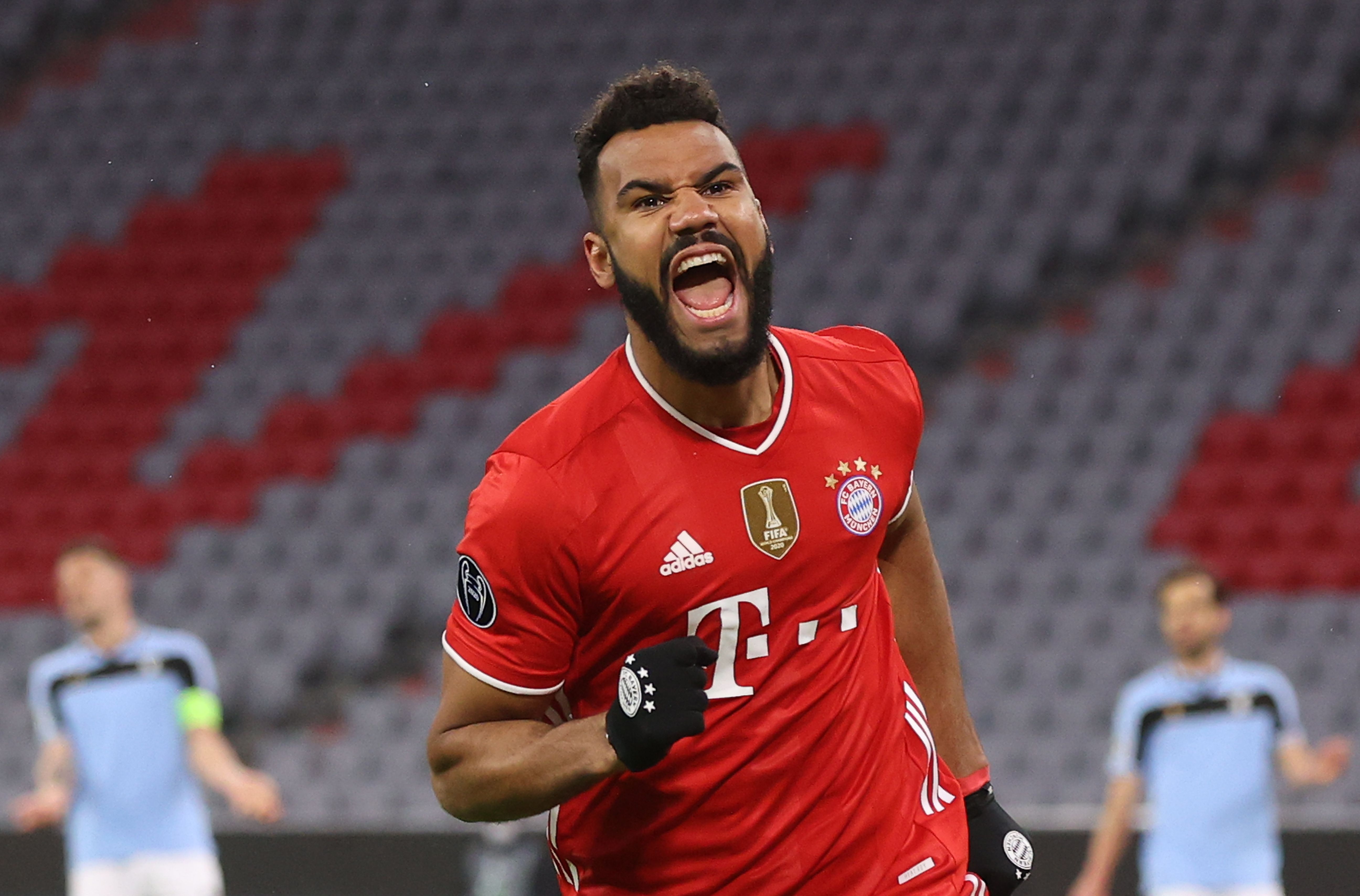 But the Portuguese will now be without one of his biggest stars.

Cameroon thought that they had called up the former PSG and Stoke forward.

But according to Bild, national football chiefs sent the invite to the wrong email address.

The amateurish administrative error will now see Cameroon finish their Group F campaign without the forward.

Choupo-Moting's father Camille has publicly defended his son in the affair.

He told Naja TV: "I was contacted by the association to find out what was going on.

"I contacted FC Bayern and they confirmed that they had not received the invitation.

"It looks like she sent it to the wrong email address instead. For me, that’s a lack of professionalism. 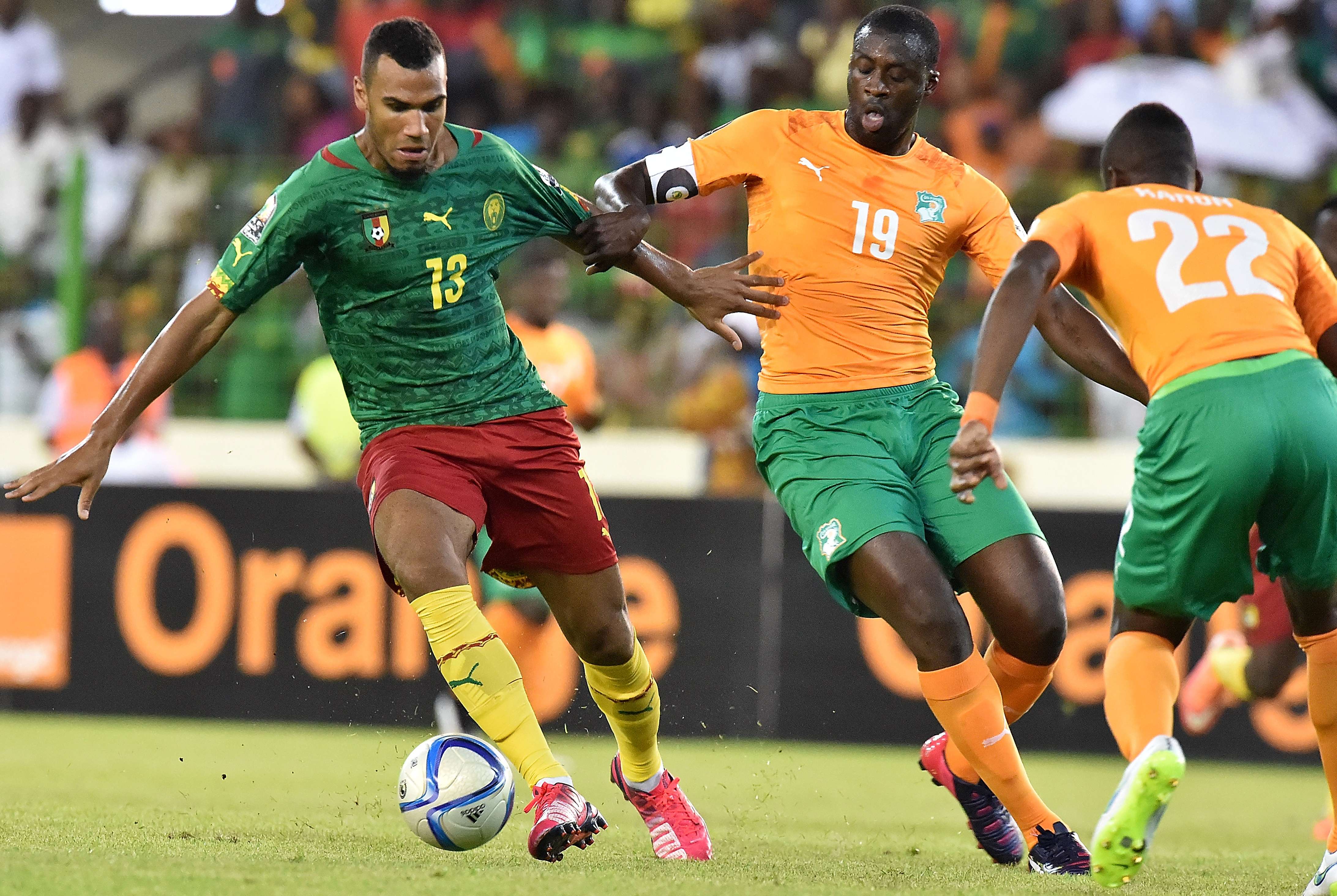 "When sending invitations, be sure to send them to the correct address. If that doesn’t happen, I don’t understand why it’s the club’s or Maxim’s fault."

But fortunately, they are set to top the group regardless, already sitting six points clear of Mozambique in second and Cape Verde in third.

Choupo-Moting has scored five goals in 24 appearances, primarily from the bench, since joining Bayern to deputise for Robert Lewandowski last summer.

He recently netted against Lazio as Bayern booked a date with his former side PSG in the Champions League.