ERIC DIER says Spurs need to be smarter to stop their slump.

The North Londoners suffered their second successive 3-0 defeat in the Premier League when they were drubbed at home by Chelsea on Sunday. 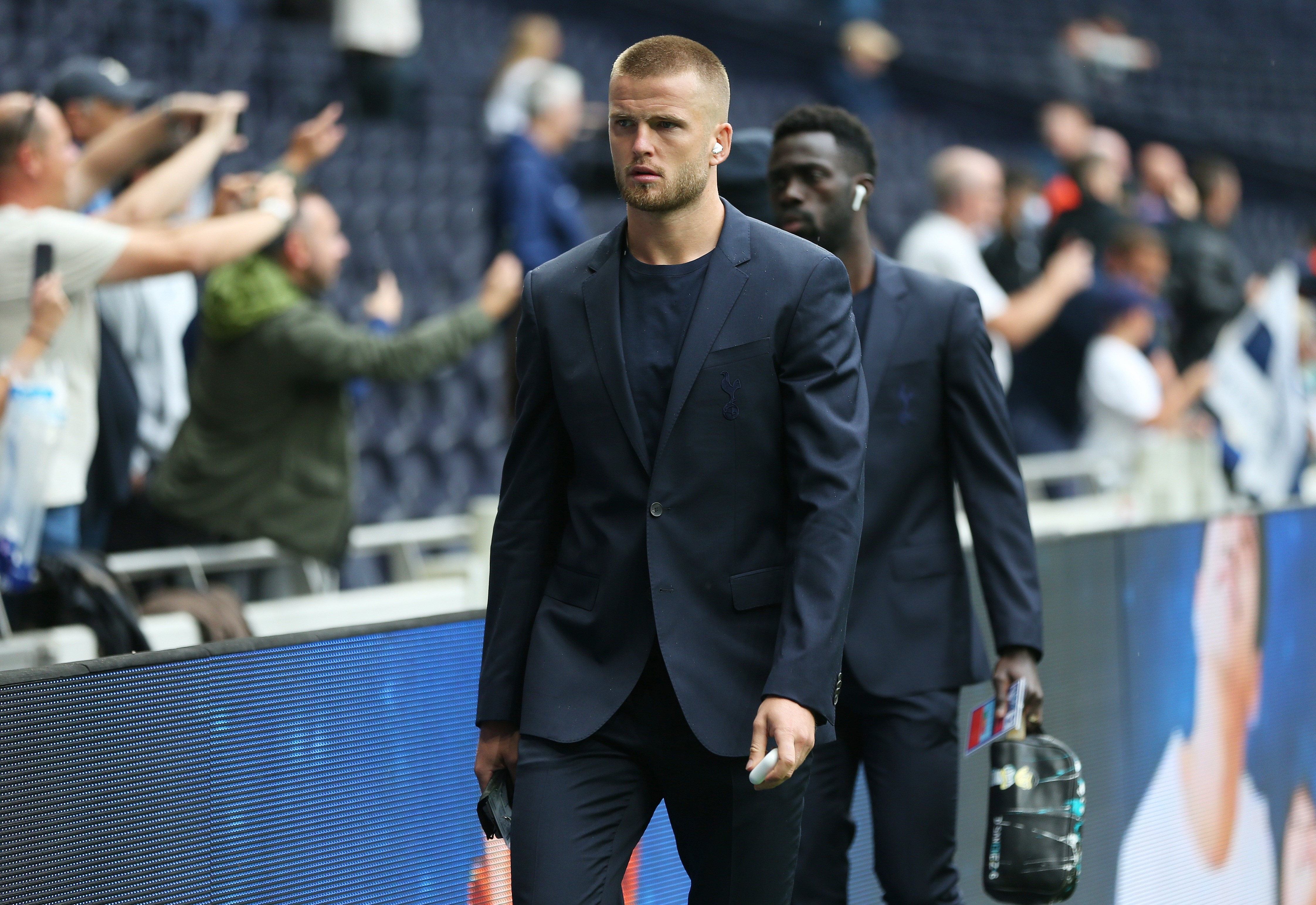 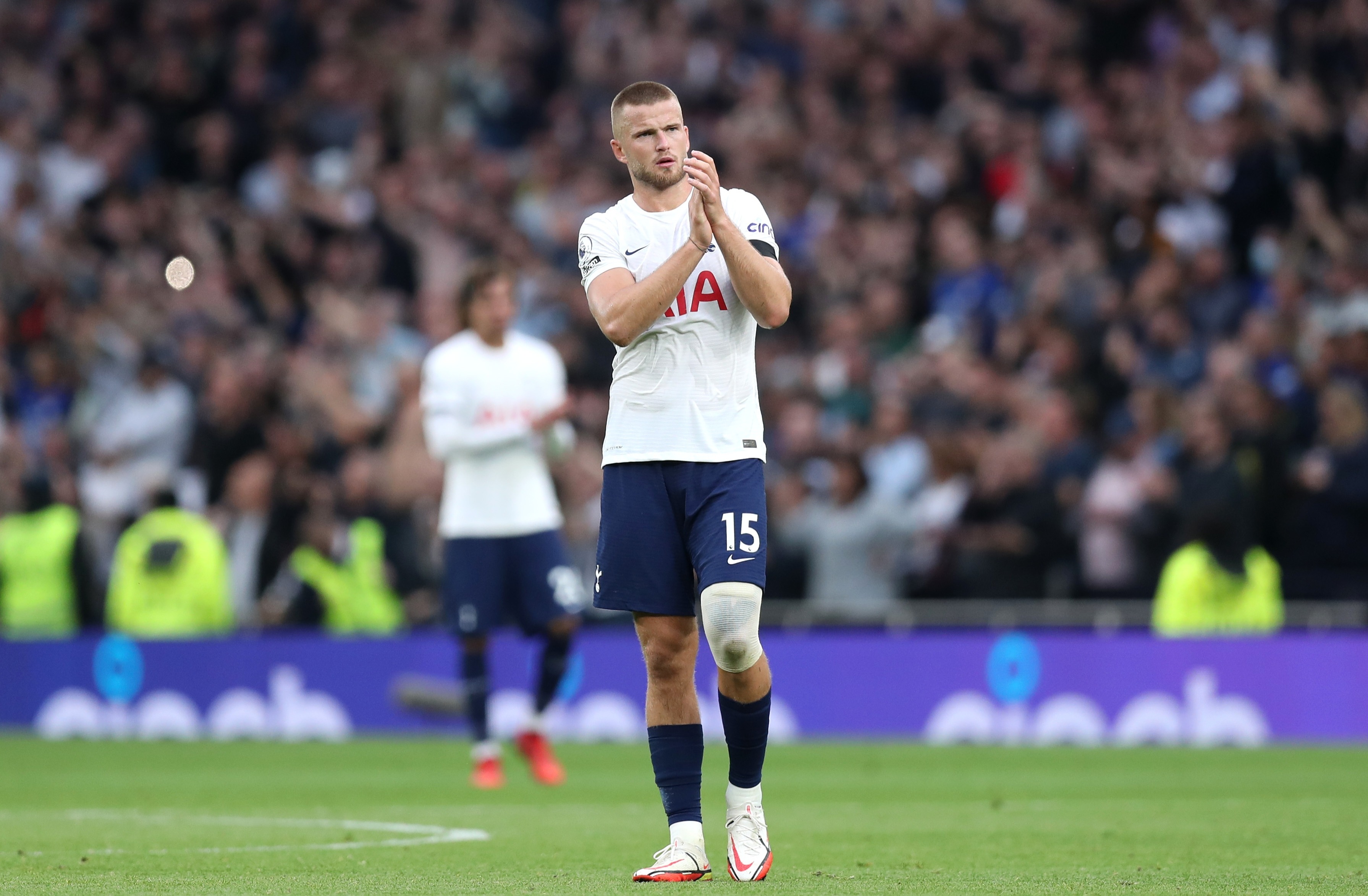 Defender Dier said: “We played very well in the first half and we have to focus on that. We have to take the positives from that and build on it. Second half, they were the better team.

“We conceded the first goal very early in the second half and then lacked a bit of control to stay in the game and not concede the second. We needed to try to build and get back to the way we were playing.

“But we conceded again and it became very difficult. We lacked that control a little bit but they were sloppy goals, all three of them.

“We can do so much better. We were a little erratic in that moment.

“We need to just be a bit smarter, stay in the game for five minutes and try to get back on the front foot.”

Just as in their defeat at Crystal Palace last weekend, they conceded all three of their goals against Chelsea in the second half.

Dier added: “I think the important thing is we were under no illusions after the first three games that we had a lot to work on. And we're the same now.

“We didn't get too carried away with those results and we shouldn't get too down now with these last two results.

“We know we have a lot to work on but I think we're going in the right direction.

“We had a great 45 minutes and now we need to find the consistency where we can do that for 90.”