ERLING HAALAND appears still to be in the denial stage of grief after losing team-mate Jadon Sancho to Manchester United.

The England winger, 21, took to Instagram on Tuesday as he and the Three Lions make their preparations to face Denmark tonight. 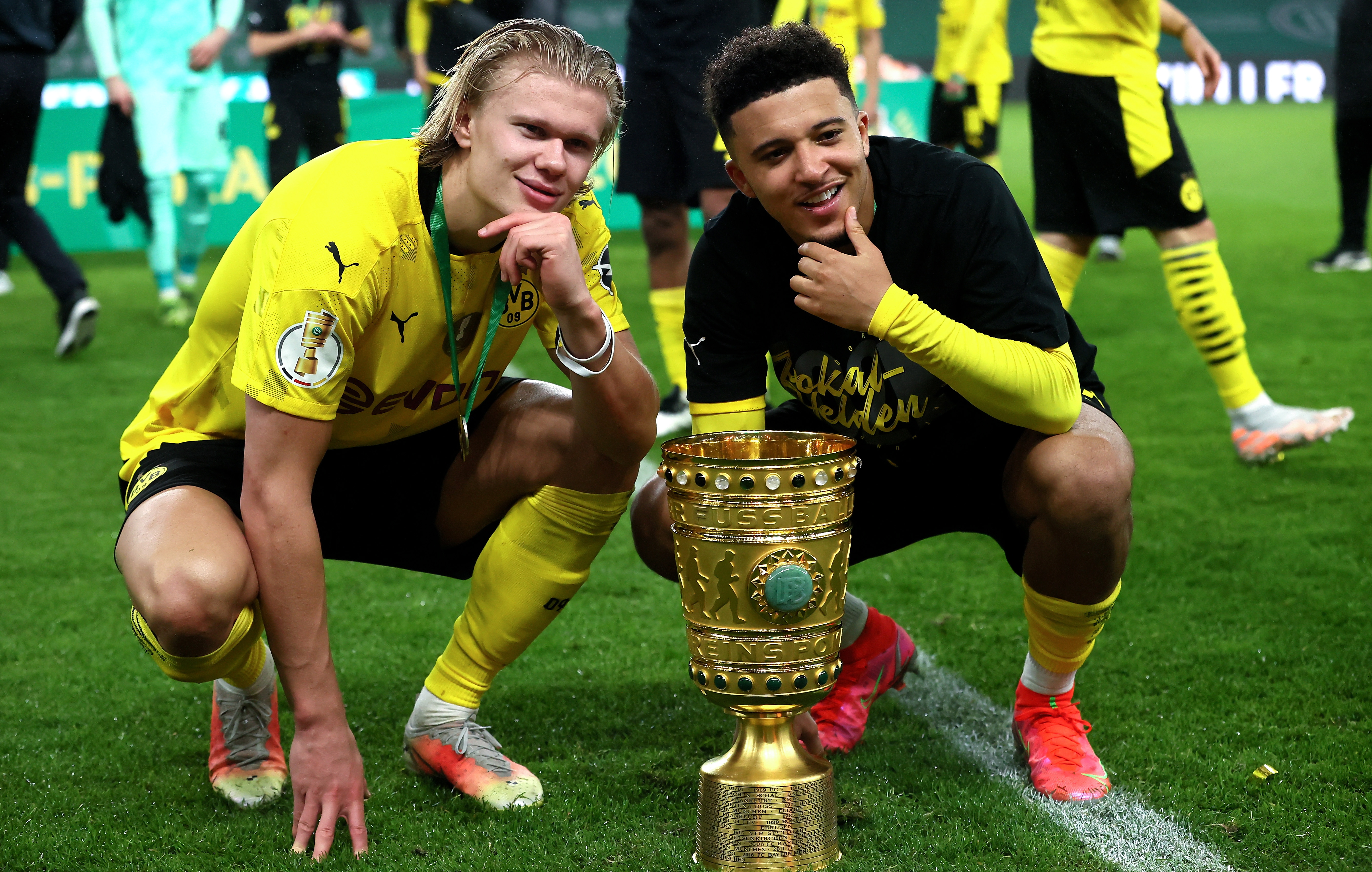 He tagged the photo of himself simply with a beaming smile emoji.

But Haaland, who will be without his partner in attack after 18 successful months together at Borussia Dortmund, commented with a crying face emoji.

The reply picked up more than 38,500 likes – with some United fans encouraging him to follow Sancho to Old Trafford so they don't miss each other.

United confirmed last week they had agreed a £73million transfer fee with Dortmund for the wide man.

Sancho will complete his switch by undergoing a medical and signing the contract after England's involvement at Euro 2020 ends.

He impressed with his 90-minute appearance for the Three Lions against Ukraine on Saturday and hopes to retain his place for the semi-final at Wembley.

Erling is not the only Haaland gutted about his departure back to England.

When he heard about the deal, the striker's dad Alf-Inge tweeted: "F***. But all the best @Sanchooo10. You will be missed."

Haaland Jr, 20, has also been linked with a transfer away from Dortmund this summer.

Manchester City, Chelsea, Barcelona and Real Madrid – as well as United – were keen but it looks as though the £150m-rated Norway ace will stay put for another season. 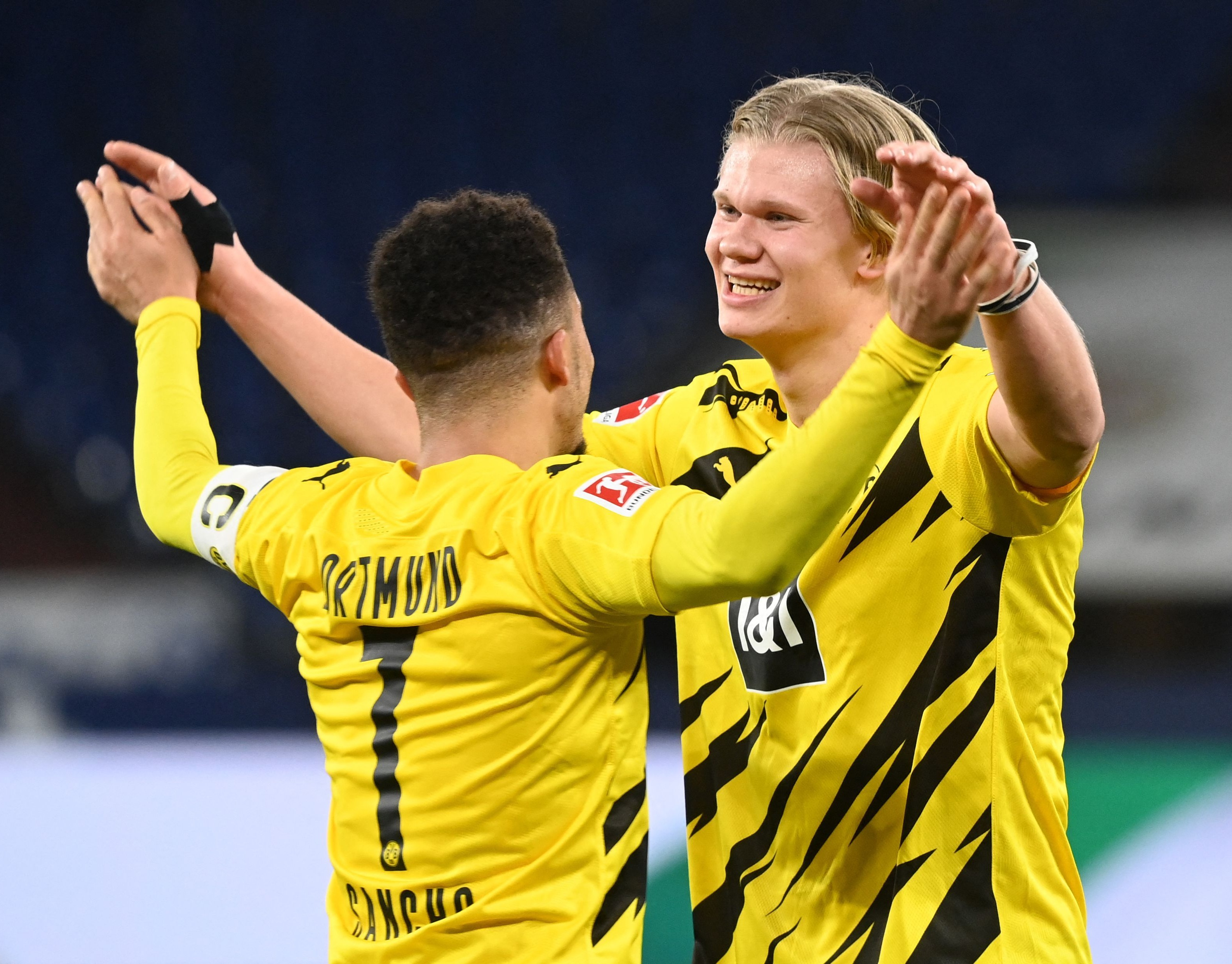