BJORN KUIPERS is the best referee in world football and I’m delighted he’s in charge of England’s mammoth Euro 2020 final clash with Italy.

Uefa’s big call was between the Dutchman and Germany’s Felix Brych but I thought Kuipers would get the Wembley gig. 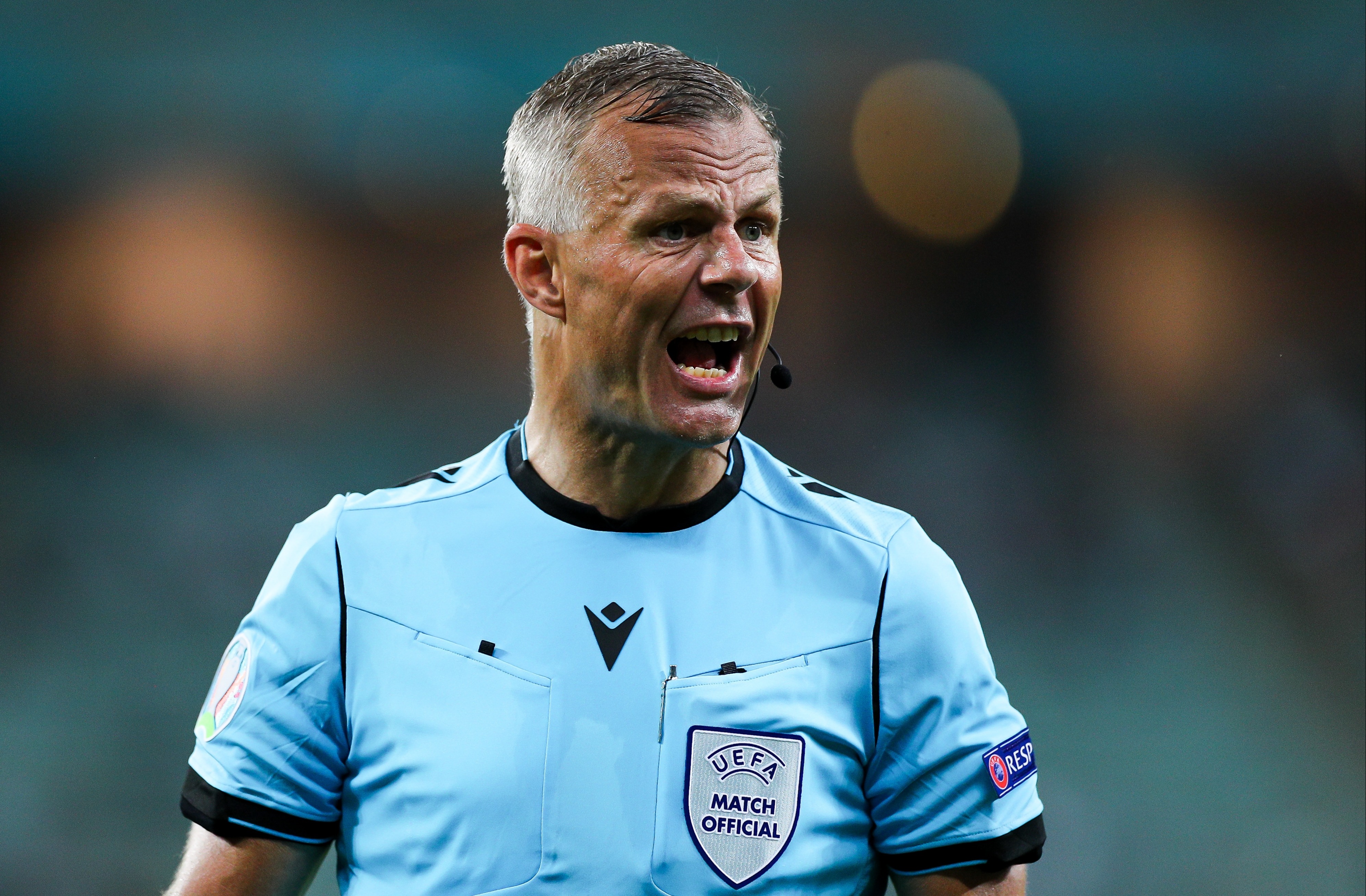 His experience, man-management skills and decision-making set him apart from the rest.

This will be Kuipers’ seventh Uefa competition final, having officiated huge matches, including the 2014 Champions League showpiece between Real Madrid and Atletico Madrid and two Europa League finals.

The official has been at the last two World Cups, so a game of this magnitude will hold no fears for him.

He can handle big personalities too — and once told Brazil ace Neymar to shut up at the 2018 World Cup in Russia.

The 48-year-old has a calming influence on players, he smiles and laughs with them — and that helps the game to breathe and flow.

England’s discipline has been first-class but they must keep that up in the pressure-cooker atmosphere of a final.

England have had mixed fortunes at tournaments when the Dutchman has taken charge of their matches.

He was the ref in the 2014 World Cup opening group- game defeat to the Italians but was also in charge for the 2018 quarter-final win over Sweden.

I believe Kuipers has been earmarked for the final for some time and I wish him and his team all the best.