Home » Evander Holyfield, 58, says he would fight Jake Paul, 24, after training YouTuber and hails him for boxing breakthrough

EVANDER HOLYFIELD said he would fight Jake Paul and hailed the YouTuber for his boxing breakthrough.

Paul is 3-0 in his career and recently knocked out retired UFC welterweight Ben Askren in one round, with Holyfield ringside. 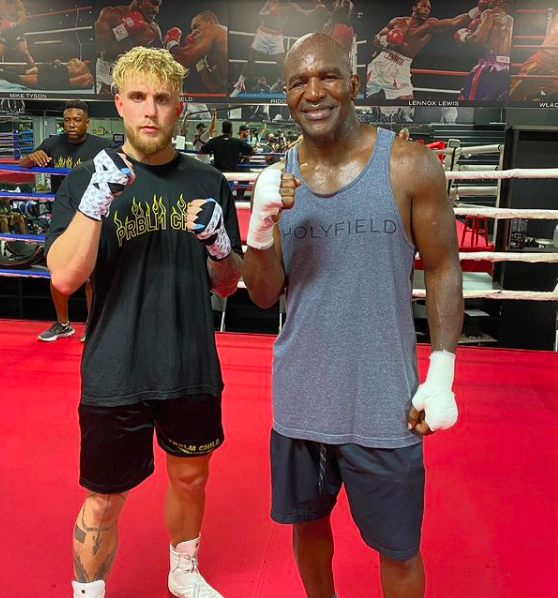 The heavyweight legend, 58, is impressed by what he sees with the internet sensation, 24, and for the right price would even face him – despite the pair previously training together.

Holyfield told SunSport: "Jake Paul being a guy who didn’t come through amateurs, he is someone who fights now and does it as a hobby.

"He has a little bit more weight behind how to do things because people like him are doing it for the fun of it.

"They are not fighting in an association which is being operated by a union such as the WBC, IBF.

"The thing is it’s about ego what he’s doing. People he wants to fight, if people agree to fight him, they know he’s got all these followers.

"And if he believes he can beat me, and he gave me enough money, oh, yes, I’d get in the ring with him. And I’d show people what would happen."

Paul has won all of his fights by KO, previously beating online rival 'AnEsonGib' and ex-NBA star Nate Robinson, 36.

He has ruffled feathers in the fight game and drew as many critics as he has sold pay-per-view buys.

But Holyfield, who last fought in 2011, has defended Paul and insisted the American influencer is having the last laugh in the ring.

He said: "I think that’s kind of wrong, you’re looking at it from another perspective. In the place we live in, America, we have choices.

"He’s a popular guy, and he said, 'Hey, if they let me do it my way, there’s no rules or regulations, I’m a guy who brings in a lot of attention'.

"He obviously is making other people a lot of money, that’s the reason he’s fighting. He’s not fighting for nothing.

"It’s something that draws people in, so he’s challenging pro fighters who have an ego, obviously people who feel they can beat Jake.

"But when they get in there they cannot beat him."

Holyfield, who makes his comeback against Kevin McBride on June 19, reckons it is unwise for a UFC fighter to challenge Paul under boxing rules.

He explained: "I just kind of think it’s ironic for a person, in this case Ben Askren a UFC fighter, to think that they can come into someone else’s sport and beat them in their sport. 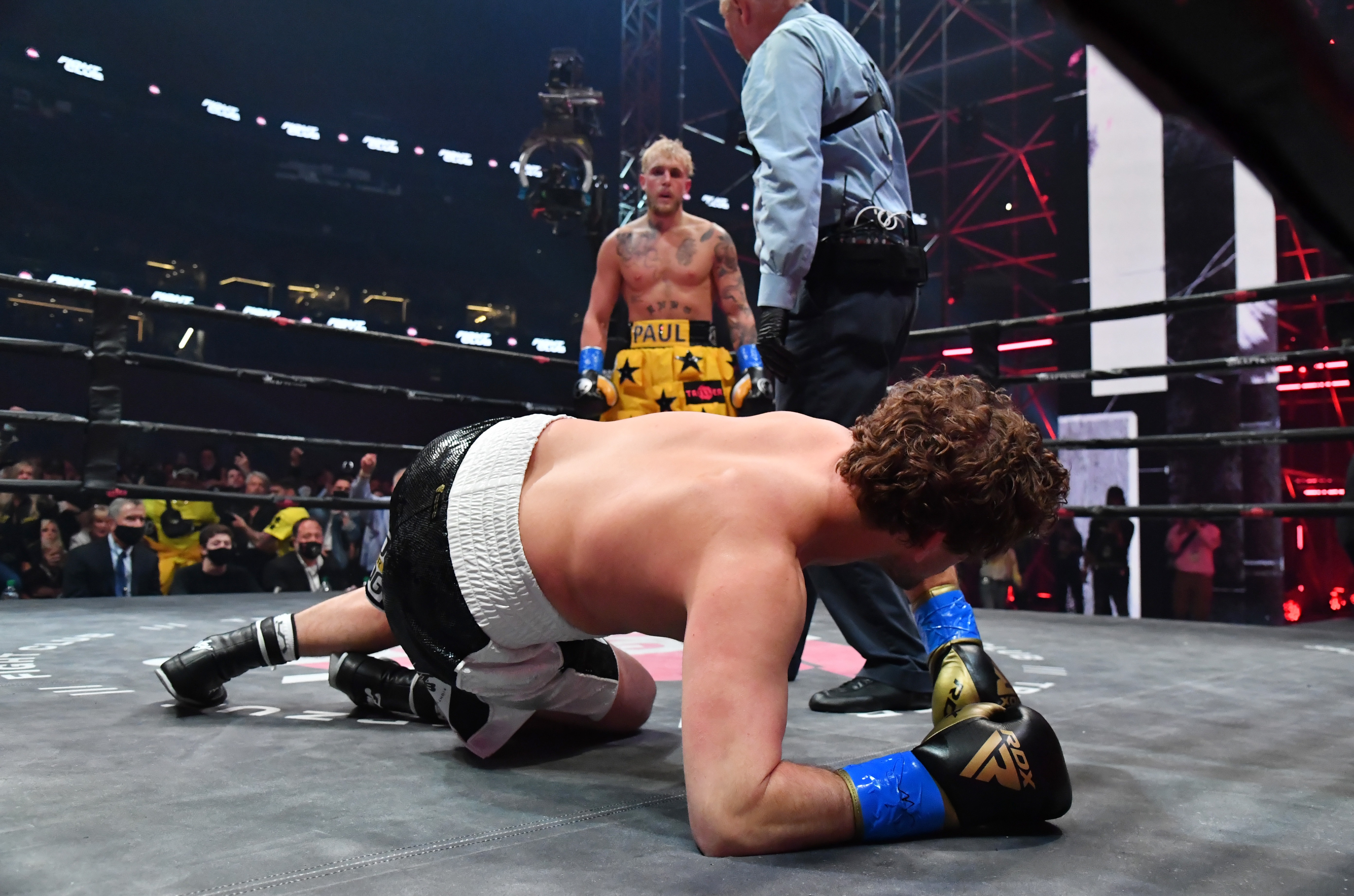 "Despite Jake Paul’s a guy that started boxing a lot later, not as a young boy, and he’s fighting guys that can fight.

"In a sense he’s fighting guys coming into the game of boxing that believe they’re tough. I can play basketball but I can’t beat the pros.

"In about every sport I can maybe do OK, but the guys that are professional are going to beat me at it.

"I think Jake is a very knowledgeable guy and understands. He’s a tough guy, and a tough guy such as him isn’t going to turn a fight down.

"MMA guys are very tough, they go through a lot, but boxing skills are different.

"I think when it comes to MMA and boxing, it’s pretty much a reactive sport.

"You’ve already got in your mind what you want to do, if you’re a boxer, but if you’re a MMA fighter then you have to think about it while in the ring, it kind of makes you a little bit slower, you can get hit by big shots, like Jake did to Ben.

"The referee stopped the fight because Ben Askren was hurt."