EVERTON are looking to give James Rodriguez a one-year contract extension, according to reports.

The Colombian has impressed during his first year at Goodison Park and the Blues are said to be keen on extending his stay. 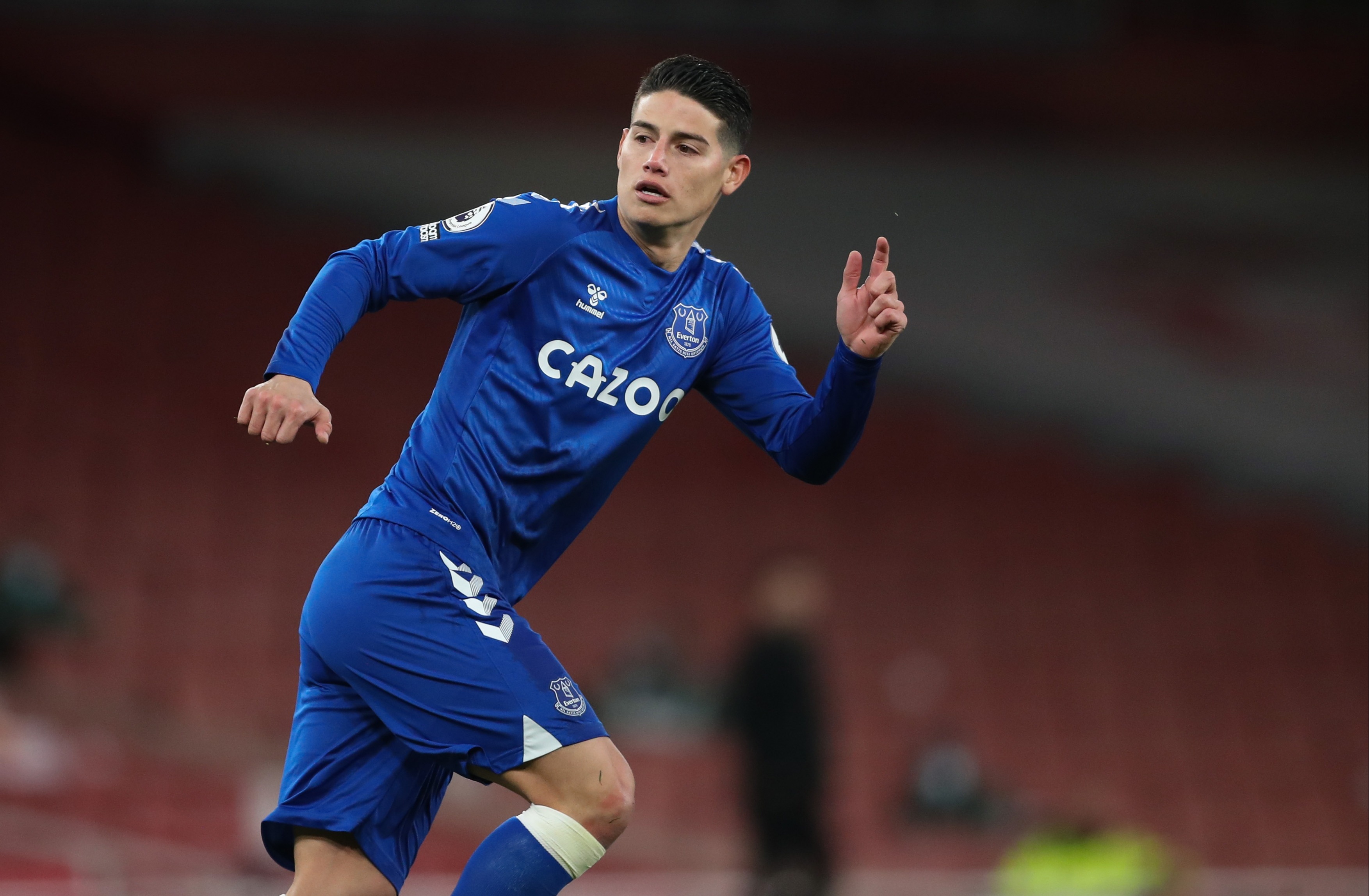 But the Toffees are already working on extending the No 19's deal with Carlo Ancelotti viewing him as key to their 'greatest objective' of qualifying for the Champions League, according to Marca.

Rodriguez, 29, signed for Everton from Real Madrid on a free last summer and has recorded six goals and nine assists in his 25 appearances.

The playmaker recently admitted he wanted to move to Atletico Madrid before making the Goodison switch.

"After leaving Bayern I had everything ready to join Atletico Madrid, but Real Madrid didn't let me."

The playmaker instead ended up joining Everton and credits 'father figure' Ancelotti for convincing him to move to England.

Rodriguez said: "If it weren't for Carlo, I wouldn't have come [to Everton]. 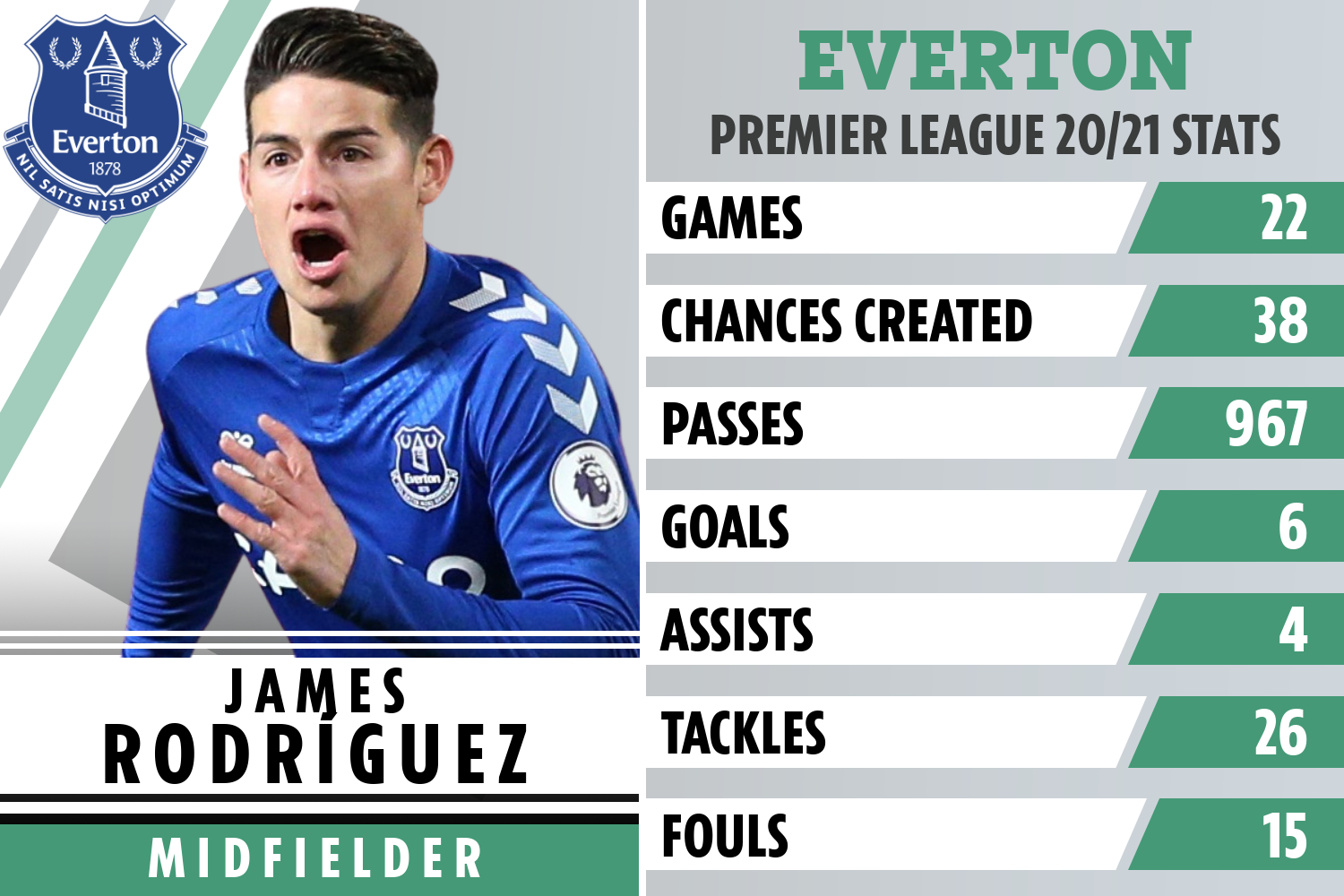 "It's the truth. Then, I started to get to know the club, the people, and I saw that everyone wanted to win, like me. But Carlo being here was fundamental.

"It hasn't been easy for me due to physical problems, but I know that when I play well, the team play well.

"I've shown my strength at the club, and with my team-mates. I want Everton to play good football."

Despite Everton's desire to extend Rodriguez's stay, contradictory reports suggested he may quit in the summer.