ARSENAL have another tough game in the Premier League as they come up against in-form Everton at Goodison Park.

The Gunners are winless in six games in the league, and they sit 15th in the table, just five points above the relegation zone. 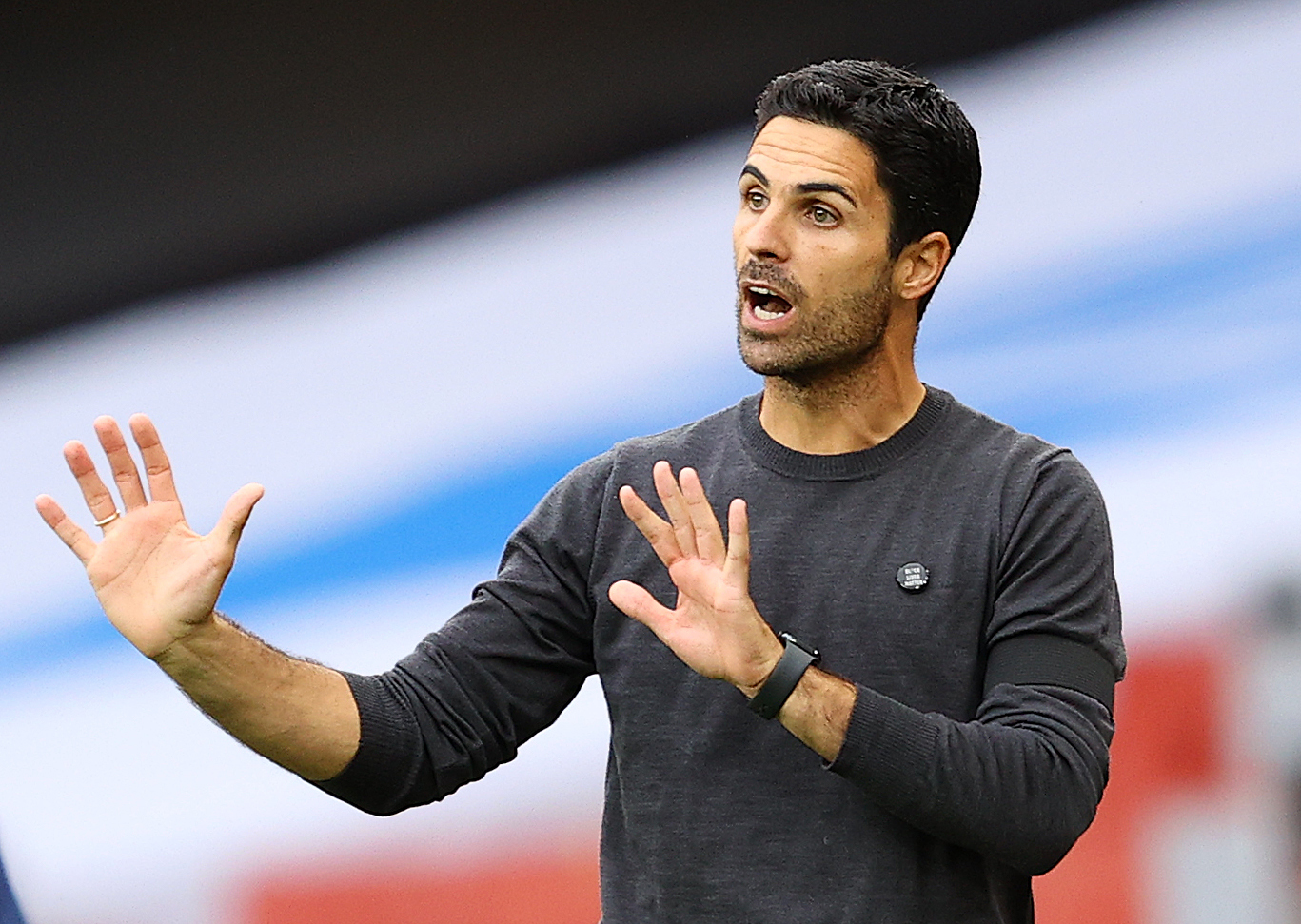 What time does Everton vs Arsenal kick off? 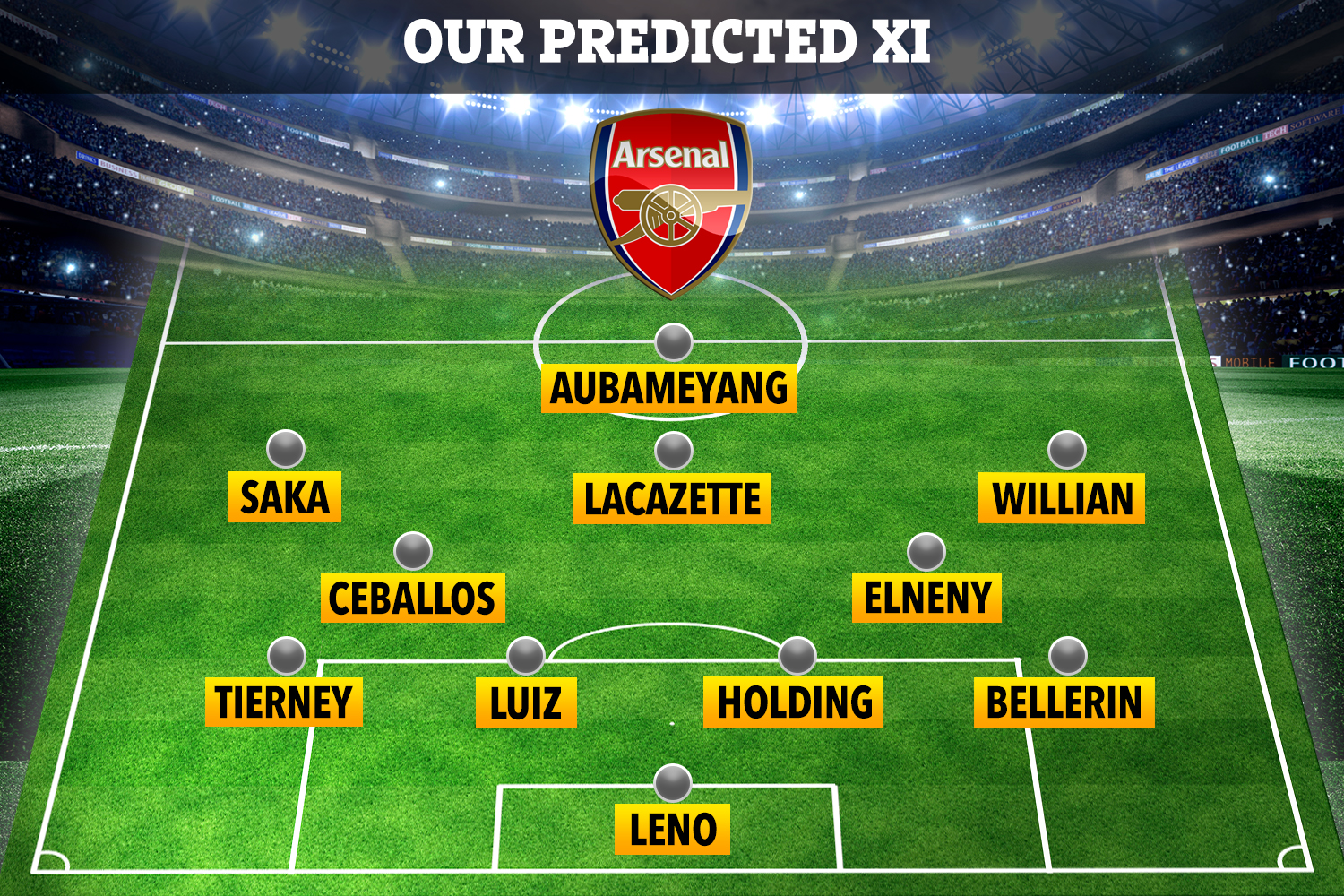 Arsenal will still be without Thomas Partey, who injured himself in the loss to Tottenham two weeks ago.

Both Grant Xhaka and Gabriel Magalhaes are suspended for the Gunners.

Arteta started youngster Eddie Nketiah ahead of Alexandre Lacazette against Southampton – but the Frenchman will likely get the nod for this one.

James Rodriguez could come back into the fold after missing Everton's last two games with injury.