The former Chelsea star, 41, admits defrauding the Public Treasury of £3.3million between 2006-2009, while he was at Barcelona. 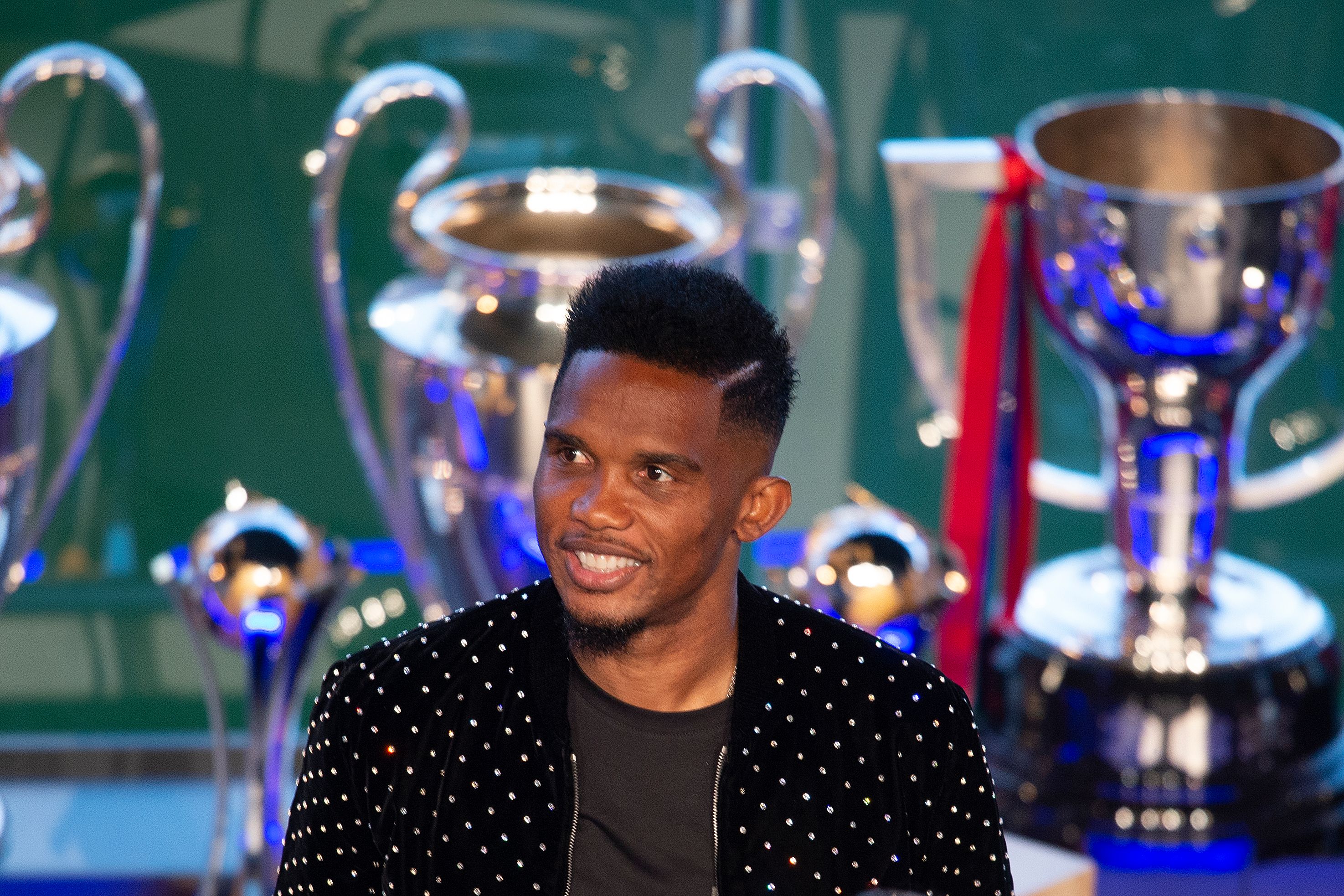 Eto'o previously blamed his agent Jose María Mesalles for the tax evasion – who has also been given a one-year suspended prison sentence.

In court Eto'o referred to Mesalles as a father, saying: “I admit the facts and I will pay, but let it be known that I was a child then and that I always did what my father asked me to do."

The Cameroonian failed to pay tax on the income he received from the transfer of his image rights from Puma to Barcelona between 2006-2009. 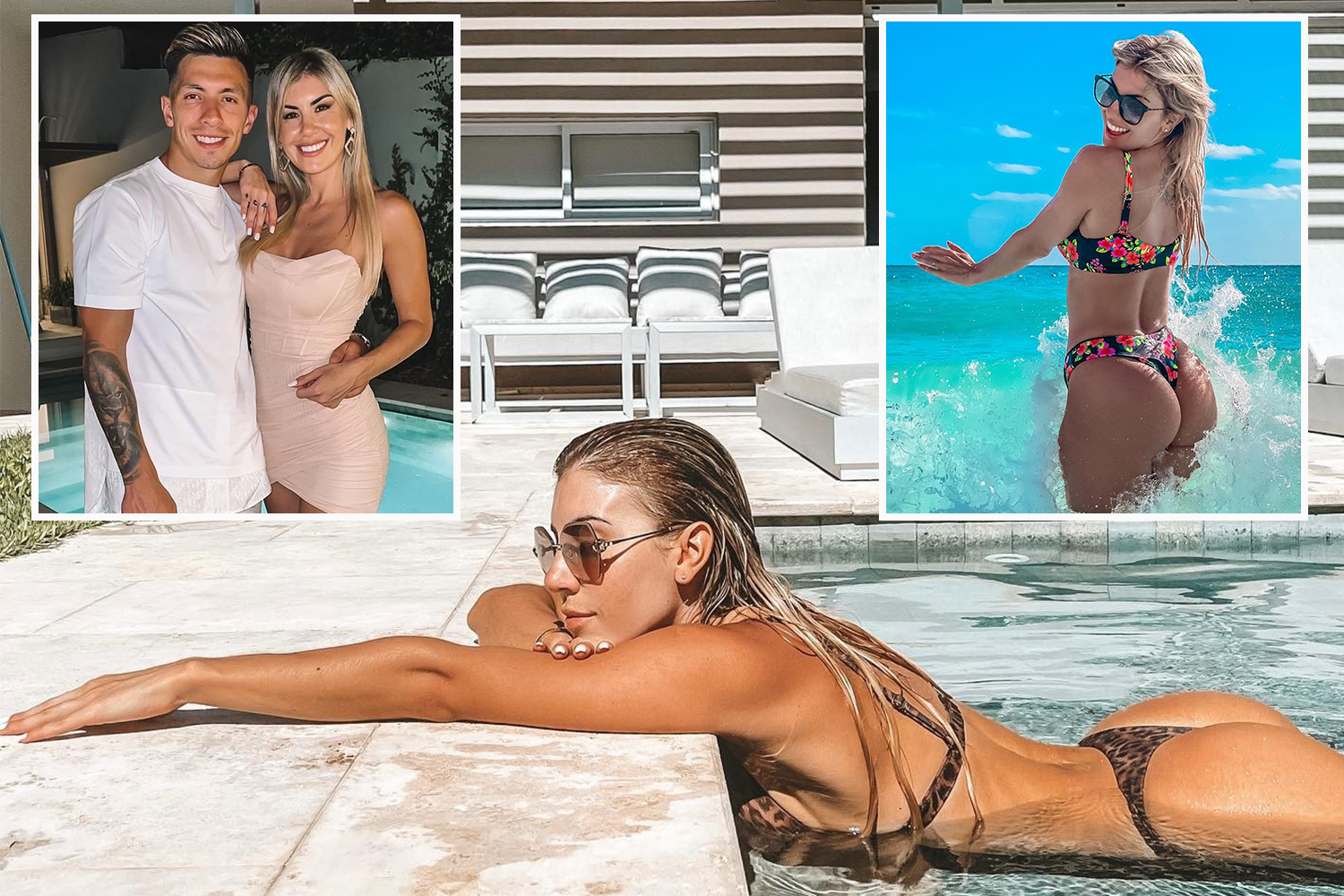 Instead, he taxed the image rights through two companies, one of which was based abroad in Hungary – so did not pay the full amount of Spanish tax required.

And Eto'o previously argued Mesalles was responsible as he looked after his finances.

Mesalles has previous form for fraud and was convicted on criminal charges of tax fraud, swindling and embezzlement after Eto'o brought a civil case against him.

The judge also ruled Mesalles had to pay Eto'o £15.4m in damages – but it was never paid.

PLEASED TO SEE US, JACK?

He won the Champions League twice and La Liga three times, as well as being named the African player of the year in 2004 and 2005.