The Senegal star netted one of the Premier League's most iconic goals, punishing a Steven Gerrard slip as Liverpool blew the title in 2013-14. 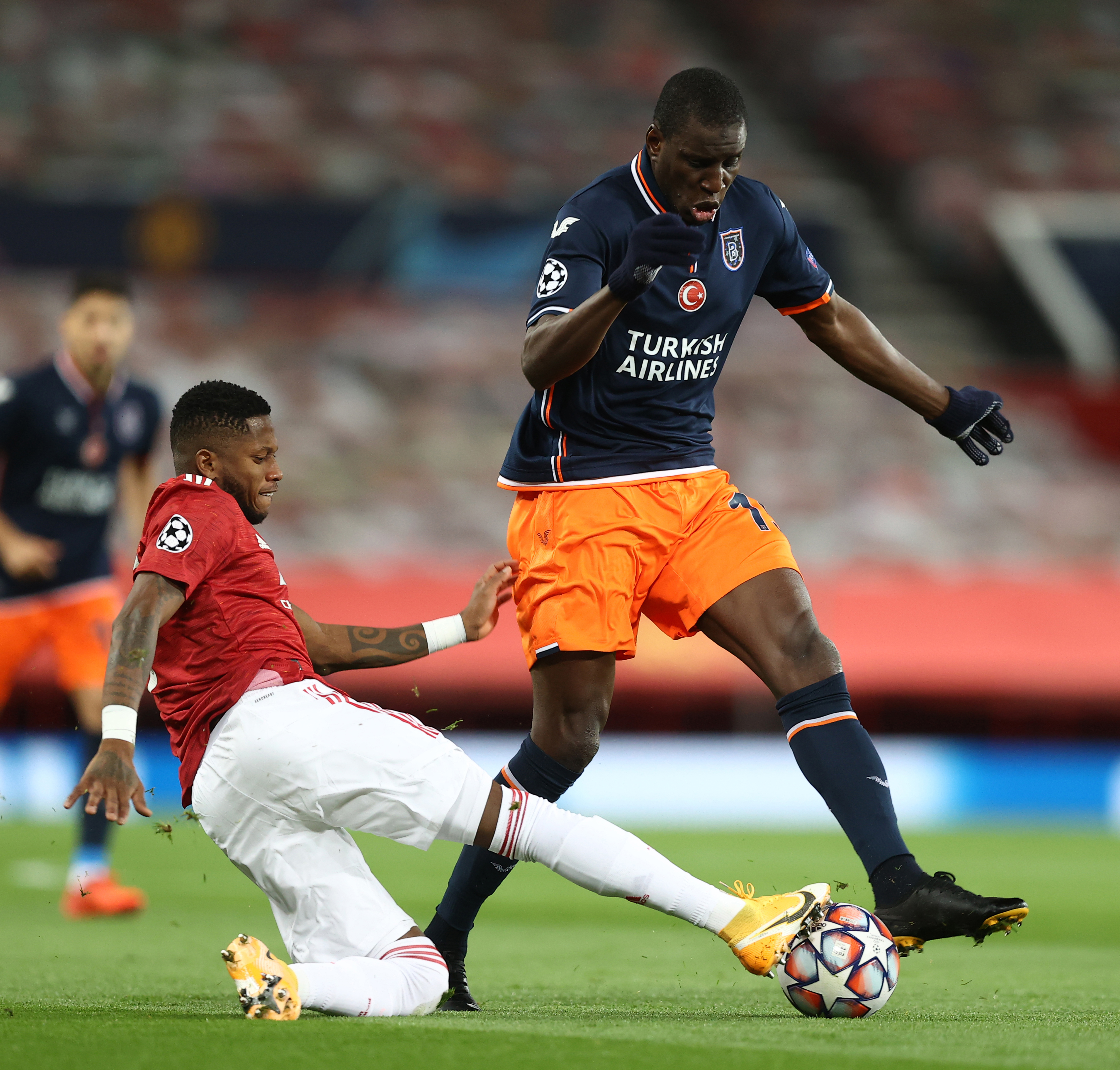 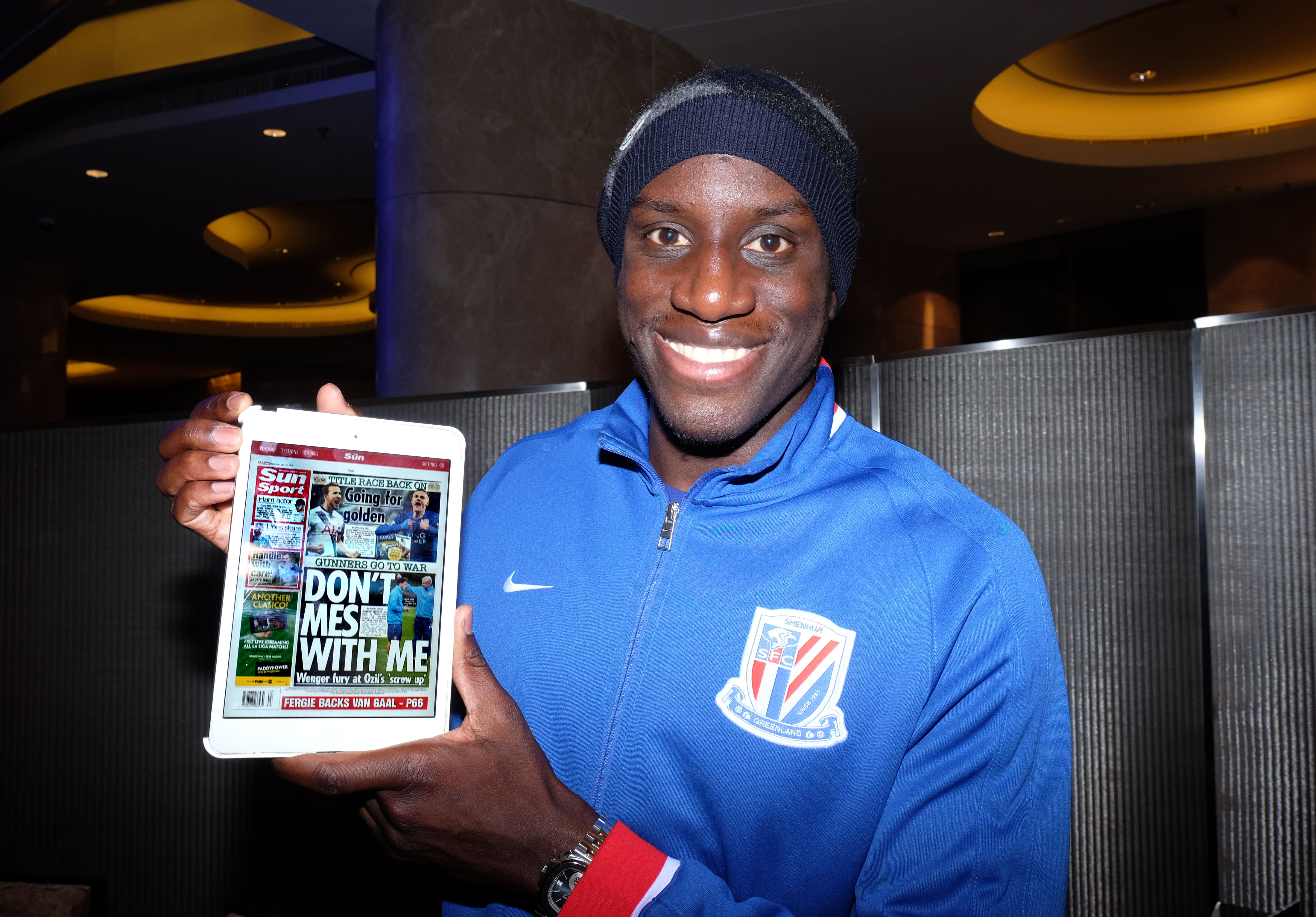 Announcing his retirement, Ba posted to say "his heart is filled with gratefulness" following a 16-year career at the top.

But that was the last emotion Gerro and Co felt seven years ago when the Reds lost 2-0 at Anfield to Jose Mourinho's Chelsea side.

Mourinho's tactical grip frustrated Liverpool on the break, never more so than when Gerrard lost possession on halfway and Ba strode clear to slot the Blues in front.

The England midfielder's despair as his last big chance of finally winning the Prem faded was clear on TV screens across the country, Manchester City snatching the crown by two points the following month.

And looking back on his overall achievements, Ba posted on Twitter: "It is with a heart filled with gratefulness that I announce the end of my playing career. 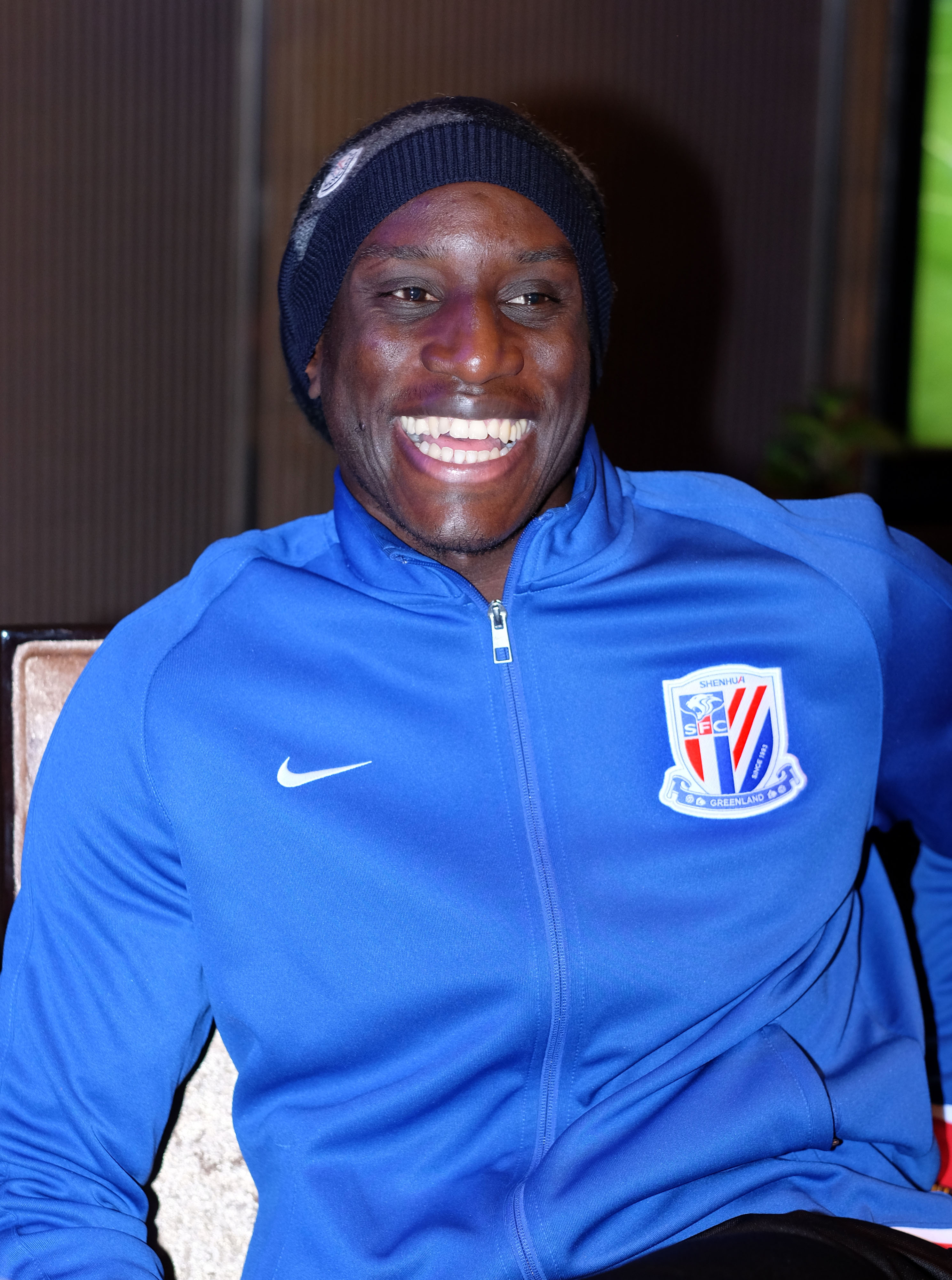 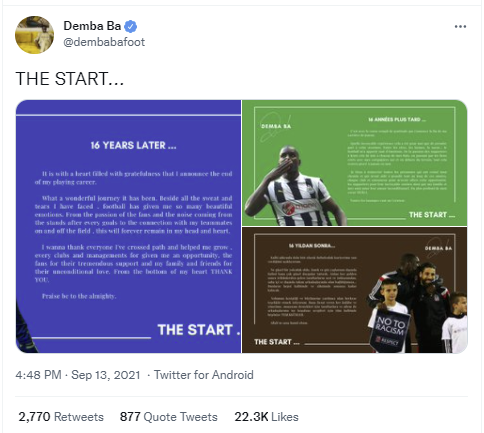 "What a wonderful journey it has been.

"Beside all the sweat and tears I have faced, football has given me so many beautiful emotions.

"From the passion of the fans and the noise coming from the stands after every goal to the connection with my teammates on and off the field , this will forever remain in my head and heart.

"I wanna thank everyone I've crossed paths with and helped me grow, every club and manager for given me an opportunity, the fans for their tremendous support and my family and friends for unconditional love.

"From the bottom of my heart THANK YOU. Praise be to the almighty."

Starting with French club Rouen, Ba had spells with Belgians Mouscron and German team Hoffenheim before joining West Ham in 2011.

But following relegation he left the Hammers for 18 free-scoring months with Newcastle.

Ba then spent a season and a half struggling for regular football at Chelsea, leaving for Besiktas in July 2014 when Mourinho signed Diego Costa.

The 22-cap ace has since spent two spells in China with Shanghai Shenhua, plus a loan return with Besiktas and stints with their Turkish rivals Goztepe and Istanbul Basaksehir.

He switched to Swiss top-flight club Lugano in June this year on a one-year deal, only to reveal on Monday his playing days are over.