EX-MANCHESTER UNITED transfer target Mario Mandzukic is reportedly close to landing a move to Celta Vigo on a free transfer.

The Croatian striker has left Qatari side Al-Duhail and is heading for Spain according to Mundo. 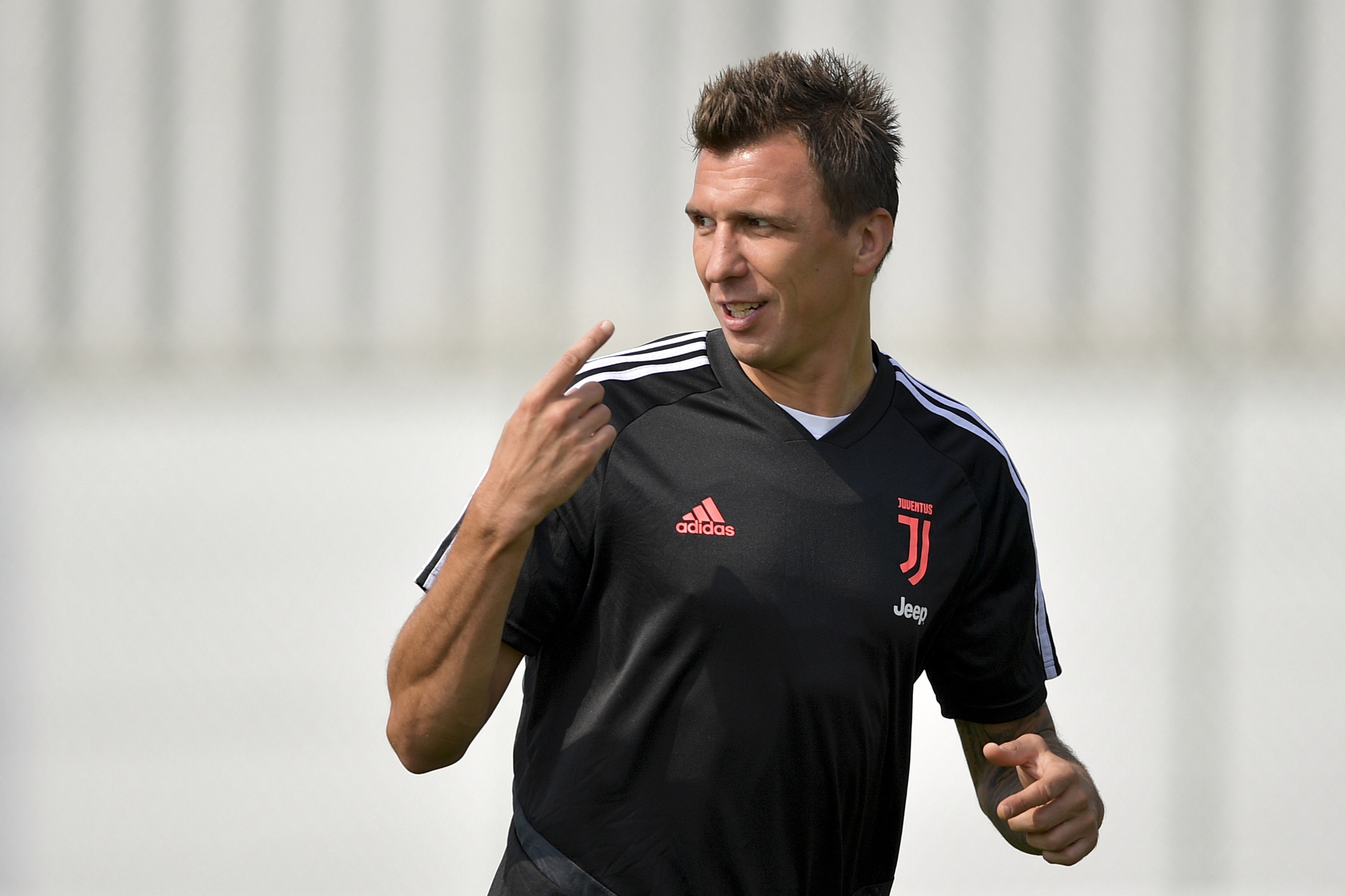 Mandzukic was heavily linked with a move to Old Trafford over the last few seasons but a switch to the Premier League failed to materialise.

United are no longer in the market for a goalscorer after bringing in veteran striker Edinson Cavani earlier this season.

Ole Gunnar Solskjaer has plenty of options in attack with the likes of Marcus Rashford and Mason Greenwood leaving Mandzukic's chances of a move to the club highly unlikely.

The 34-year-old is without a club after his brief spell in Qatar ended in June.

Mandzukic's move to Al-Duhail was short-lived after scoring one goal in just seven appearances.

Celta Vigo are reportedly willing to pay Mandzukic £4.5million for the rest of the season.

The experienced striker previously played in Spain for Atletico Madrid in the 2014-15 season, scoring 20 goals.

Mandzukic started off his playing career in his homeland at NK Zagreb and Dinamo Zagreb before big money moves to European giants Bayern Munich and Juventus.

The striker is Croatia's second most prolific goalscorer after scoring 33 goals in 89 appearances.

He retired from international football in 2018 after helping Croatia reach the World Cup final. The forward netted the winning goal against England in their semi-final in Russia.