AARON RAMSEY finds himself with his career in a bit of a limbo.

But his wife Colleen might just have come up with a VERY unlikely new gig for her husband! 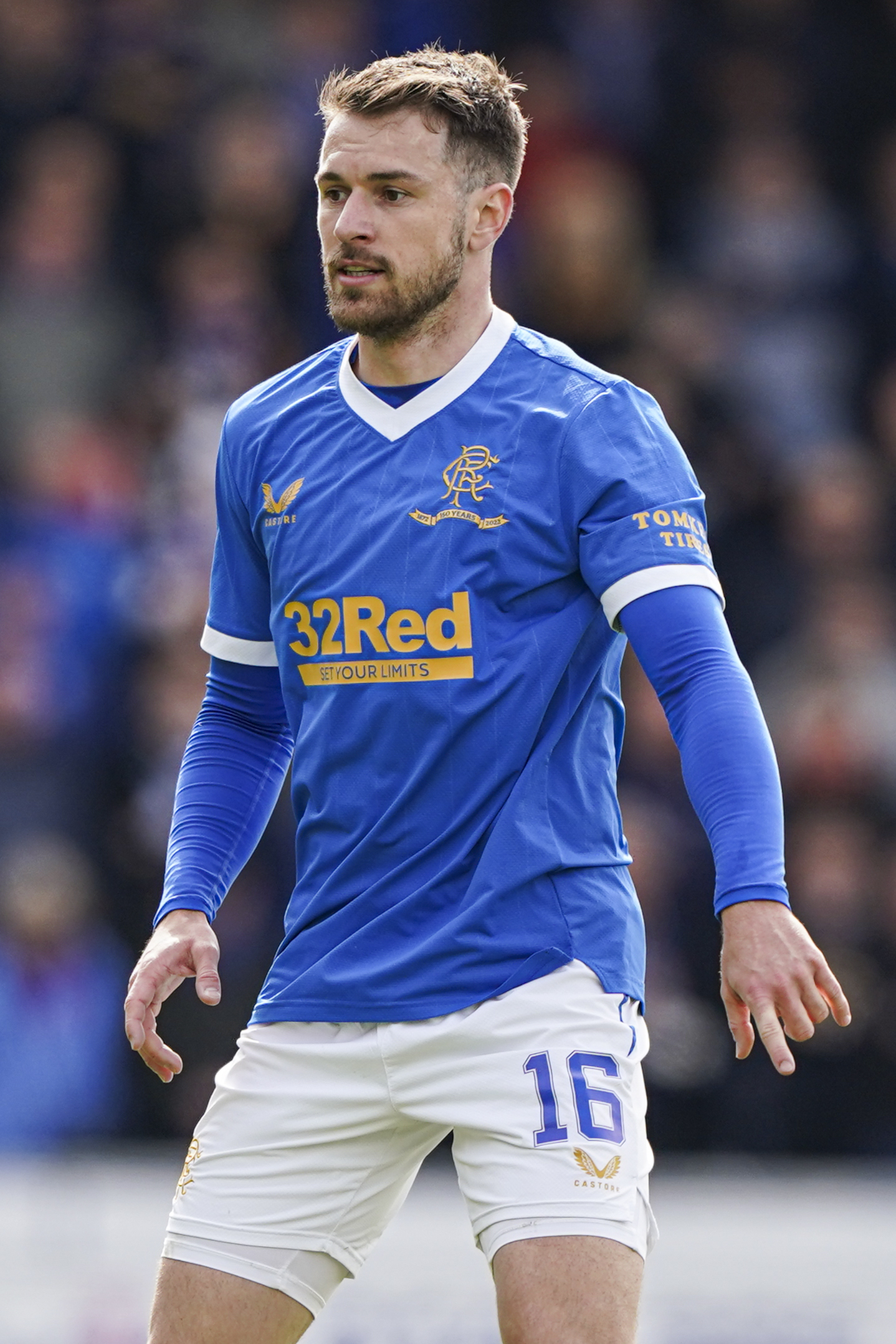 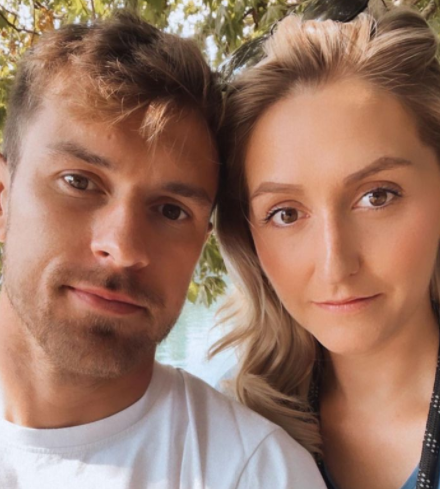 The 31-year old Wales superstar spent the second half of last season on loan at Rangers from Juventus.

Although he capped his time at Ibrox off with a Scottish Cup winners' medal, it was a mixed spell to say the least.

As is so often the case in his career, injury hampered Ramsey's time in Glasgow and he also missed the crucial penalty as Rangers lost the Europa League Final to Eintracht Frankfurt in heartbreaking shoot-out fashion.

He's back in Turin now, but that appears little more than a temporary return.

It's expected that Ramsey's contract will be terminated one way or another, leaving him free to find a new club.

SunSport reported yesterday that Italy legend Andrea Pirlo is keen to take him to Turkish football.

Pirlo is the new boss of Super Lig side Fatih Karagumruk.

There's plenty of uncertainty surrounding Ramsey's next move – but what about a total career change?

Grealish parties in Las Vegas pool with huge Prem rival – can you spot who?

Well, wife Colleen has her own suggestion about what he might do next!

The couple have been enjoying some time at the beach with their kids, and it was there where Colleen had an inkling about what Aaron might do next!

On her Instagram story, she posted a short clip of Ramsey walking along the edge of the water in a pair of swimming trunks. 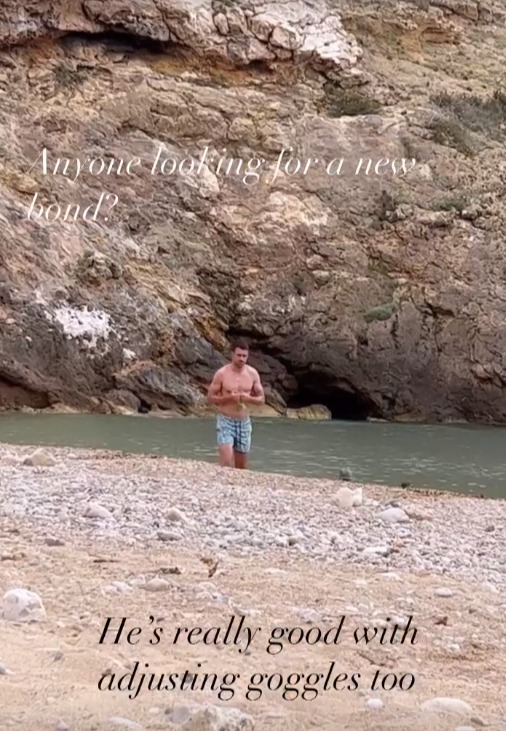 She captioned it with: "Anyone looking for a new Bond?"

Producers are of course on the lookout for a new 007 after Daniel Craig stepped down from the role, but whether Ramsey is on their radar remains to be seen!

Bridgerton star Rene-Jean Page and Superman star Henry Cavill are among the favourites to succeed Craig – although that was before Ramsey's name was thrown into the mix!

Ramsey seemed a little pre-occupied to notice what his wife was up to, as he kept an eye on his two young sons who were playing in the water.

He also appeared to be having a tricky time adjusting a pair of goggles, as Colleen attested to in the clip!