JAN VERTONGHEN has admitted he suffered "dizziness and headaches" for nine months after a horror head injury as he tried to win a new Tottenham contract.

The Benfica centre-back believes "every impact" in training worsened the effects of his collision against Ajax in April 2019, before lockdown from March 2020 gave him the break needed to ease his concussion symptoms. 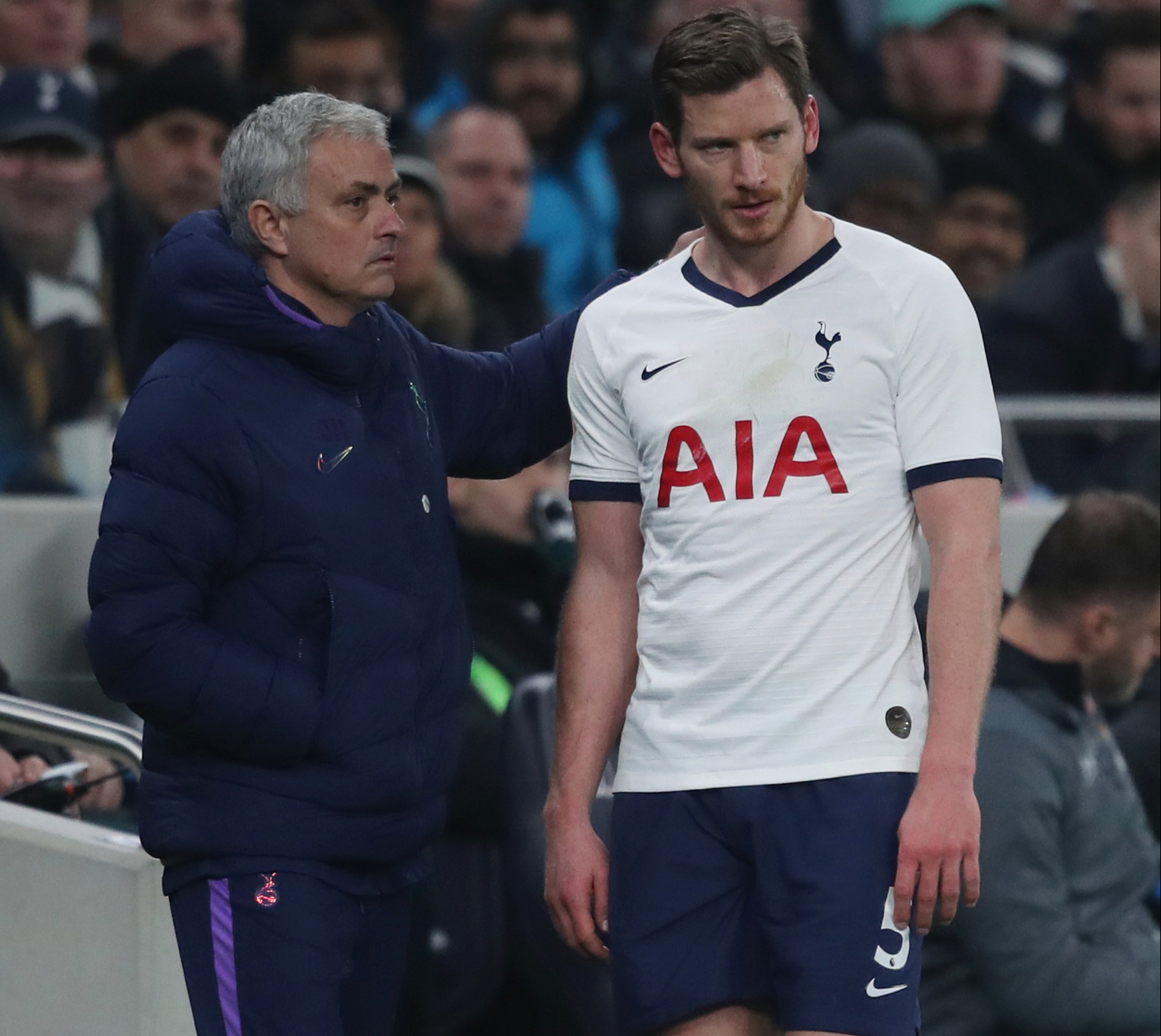 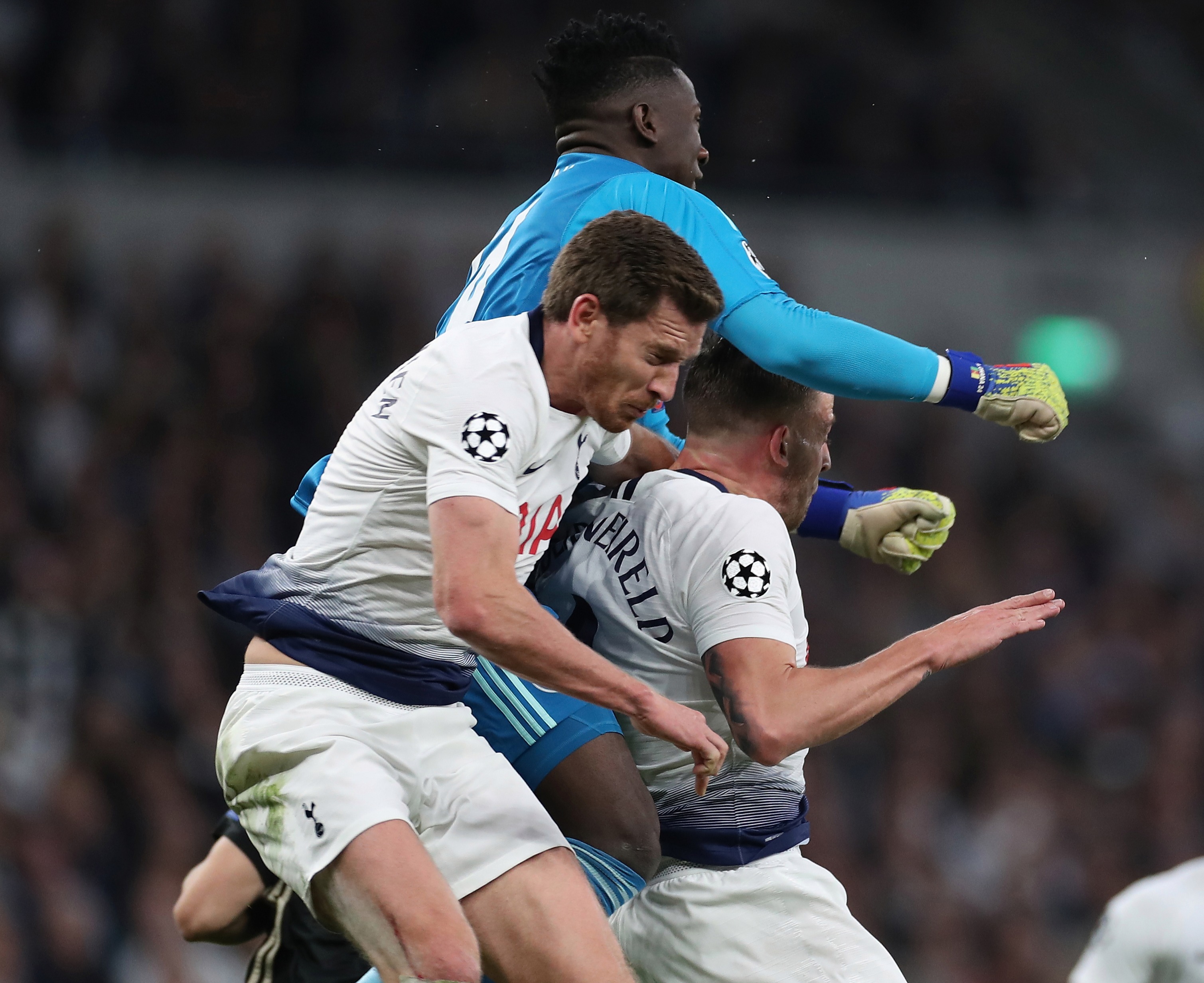 The 33-year-old's revelation that he "should not have continued playing" comes as Premier League clubs prepare to allow concussion subs from next month.

Wolves striker Raul Jimenez fractured his skull two weeks ago, with Arsenal defender David Luiz playing the rest of the first half despite his head being bandaged following the aerial clash.

Those injuries sparked calls for action on concussion, so Fifa is launching a global trial for head-injury replacements from January 1.

Vertonghen, who collided with then-team-mate Toby Alderweireld in the Champions League semi-final with Ajax, claims he was never unhappy with Spurs boss Jose Mourinho after that – only upset over his own situation.

He was pictured walking off stern-faced after being taken off against Southampton in the FA Cup in February 2020 as Mourinho looked in the opposite direction.

But Vertonghen told Belgian outlet Sporza: "Everybody thought I was angry at Mourinho but at that moment I just couldn't go on anymore.

"I had only one year of contract left, so I had to play. But when I played, I played badly.

"I was in a period I could not bring what I should have. I even thought he played me a lot compared to how I performed

"Lots of people don't know it but I suffered a lot from that hit: dizziness and headaches."

"I should not have continued playing, it affected me in total for nine months and that's why I couldn't bring on the field what I wanted to.

"I just didn't know what to do. It was game after game and training after training. Every time there was a new impact.

"Then the lockdown came and I was able to rest for two months, after that it was a lot better."