JAMIE O'HARA is interested in becoming the new Portsmouth manager.

The League One side are looking for a new boss after sacking Kenny Jackett. 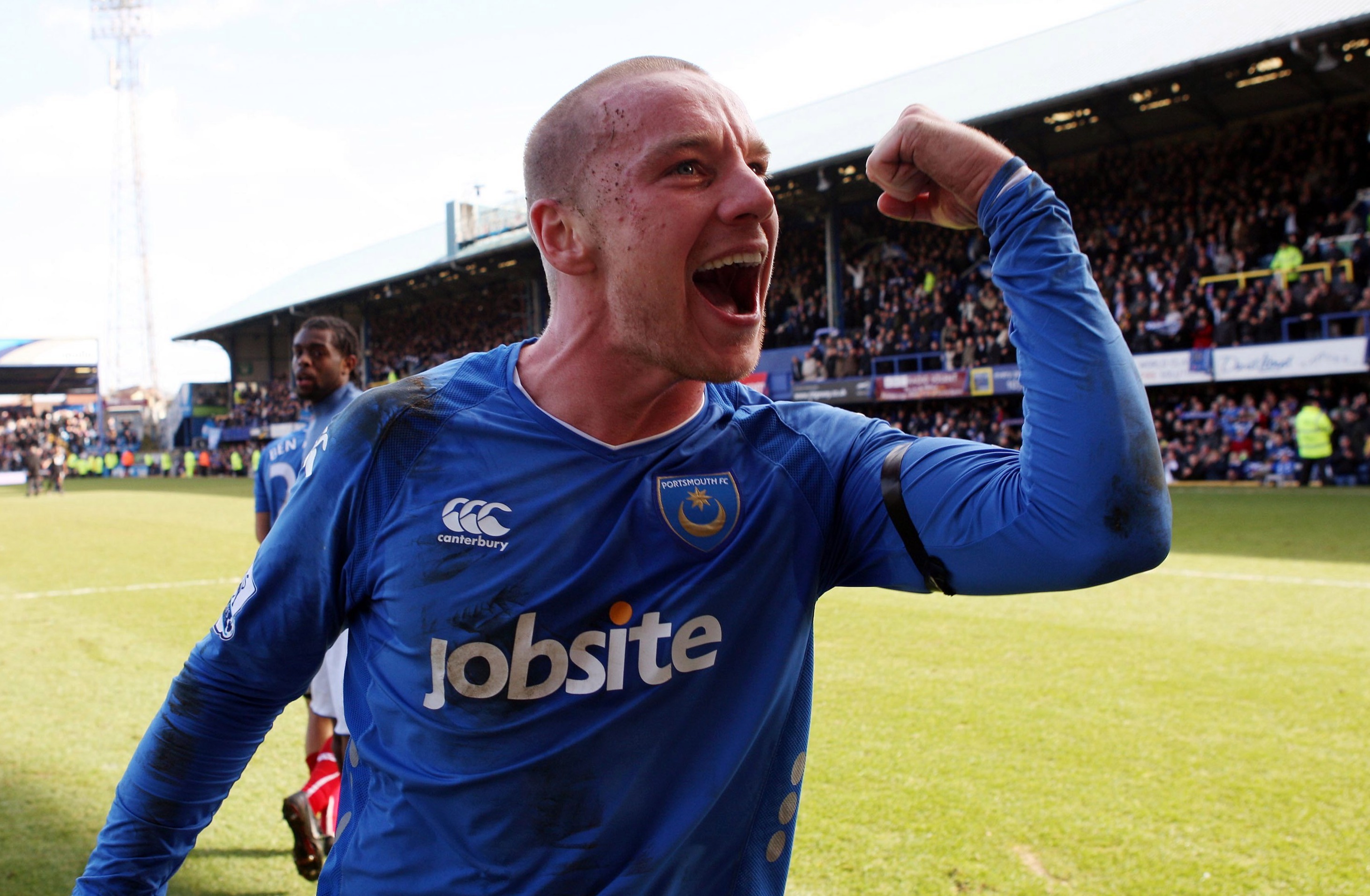 The former Portsmouth loanee tweeted earlier today: "Portsmouth job is one hell of an opportunity, an amazing club with great fans [and I] would love to be part of it going forward in some capacity."

The 34-year-old, who is currently working as a pundit for TalkSport, does have managerial experience.

He was appointed player-manager of National League South side Billericay Town in September 2019.

Under his leadership they slipped from seventh to 17th before the 2019-20 season was curtailed due to Covid-19.

And O'Hara left the club in December having won just twice in the league this season.

Jackett was dismissed by Pompey after losing the delayed 2020 Papa John's Trophy Final to Salford City on Saturday.

The 59-year-old enjoyed a decent spell at Fratton Park, guiding them to the play-offs in each of the last two seasons.

But they have struggled of late, losing their last three league games.

Portsmouth are currently seventh in League One, two points outside the play-offs.