Rob Baxter has described a restricted 10,000 crowd capacity at Twickenham for the Gallagher Premiership final between Exeter and Harlequins as “a double-edged sword”.

Premiership Rugby had been hoping to host 20,000 socially-distanced spectators for English rugby’s domestic showpiece on Saturday, but the Government refused to grant it test-event status.

Games at Wembley in the later stages of Euro 2020, and events such as Wimbledon and British Grand Prix during the next few weeks are set for substantially bigger crowds than at an 82,000-capacity Twickenham.

“It is a double-edged sword,” Exeter rugby director Baxter said.

“It is fantastic there are some supporters there, because we went to two finals and semi-finals last season with zero supporters, so that’s great and is a very positive step forward.

“I don’t think anyone involved in rugby isn’t shaking their head a little bit when they see the crowd numbers that are going to be happening at other sporting events, both now and very quickly, especially when you consider Twickenham is an 82,000 capacity.

“It seems very odd. Why rugby has been singled out, I don’t know.

“It is obviously frustrating for the supporters, because there are literally thousands of supporters who would have gone who aren’t going to be able to go. That is a shame.

“It is like anything, we are kind of in a scenario at the moment where you have just got to try and keep taking the positives. Getting 10,000 there is better than having nobody there.”

Reigning league champions Exeter have reached a sixth successive Premiership final, while Quins will contest their first since 2012.

Baxter has reported no fresh injury concerns, and it remains to be seen whether Scotland captain and full-back Stuart Hogg will be part of his starting line-up. 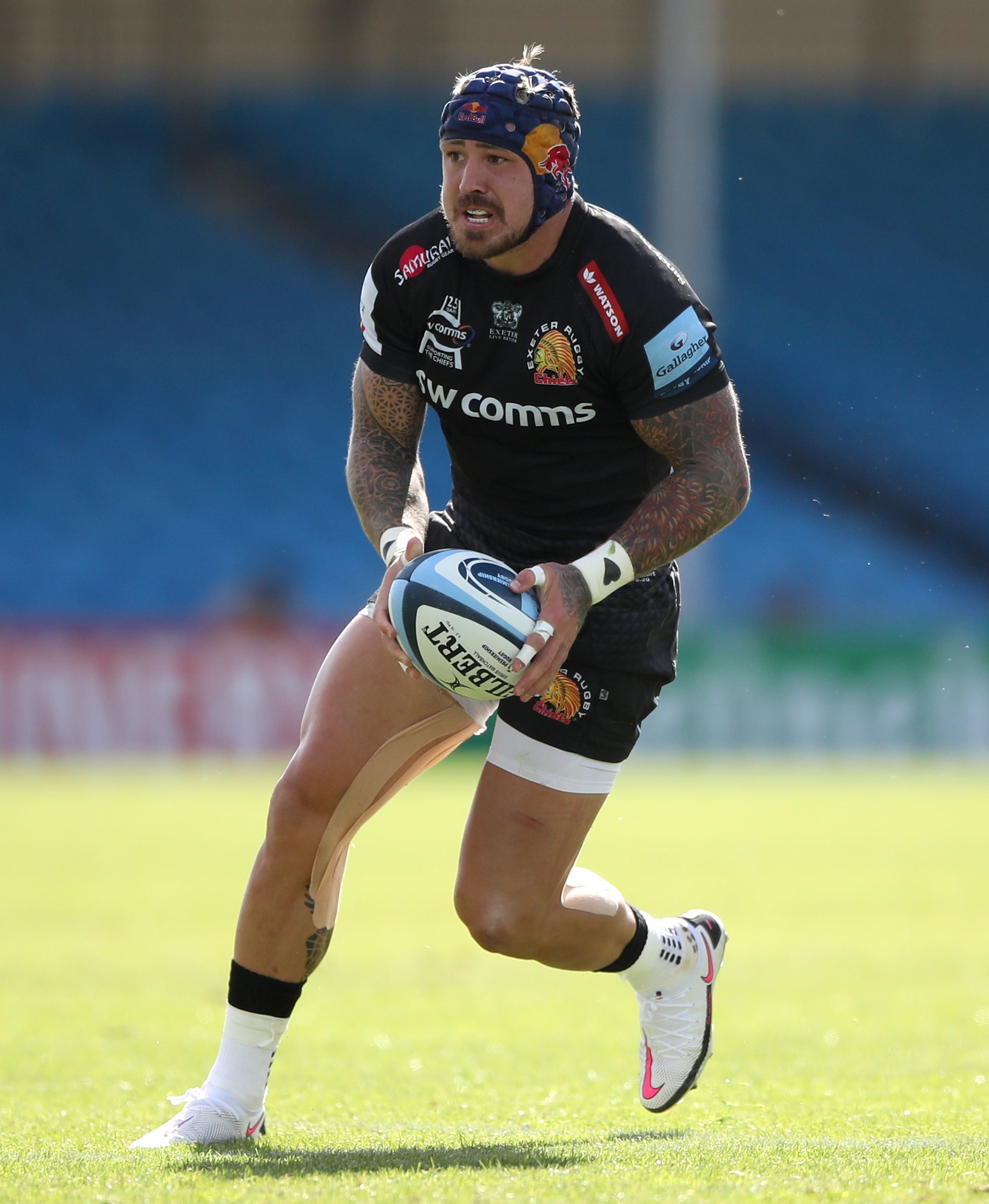 Nowell was handed full-back duties, rather than starting in his more familiar position of wing, with those positions being filled by Alex Cuthbert and Tom O’Flaherty.

Hogg, who leaves for South Africa with the British and Irish Lions on Sunday, was named among Exeter’s replacements against Sale.

Baxter added: “He (Hogg) has been very angry and very frustrated in all the right ways, and that is what I expect.

“I don’t expect a successful professional sportsman to be happy with not being in the team coming into big games. 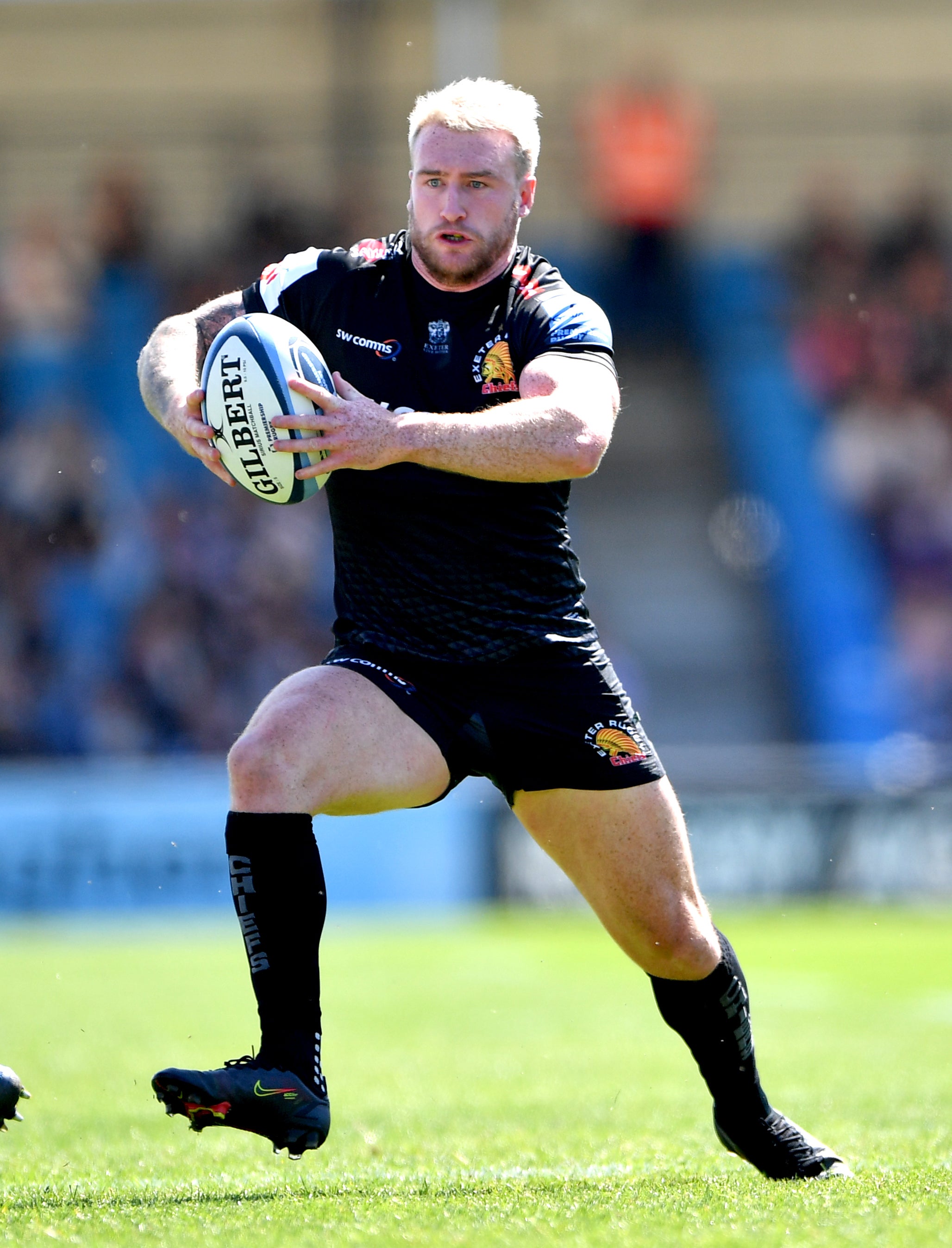 “We had another very good discussion on Monday. He has trained well this week. He knows how important he is likely to be in this game.

“Jack is a good friend of his, and he is delighted for Jack to get back fit. He knows the injury scenario Jack has had, and at the same time he is gutted not to be in the team.

“He is dealing with that as I would expect any rational human to deal with it, and he is getting on with things and he looks to me like he is preparing to do whatever he can to help the team win a Premiership trophy.”

Nowell has endured an injury-ravaged season, and his virtuoso display against Sale came after being sidelined for six weeks.

“As long as Jack is fit and able to play, you will see a good game from him,” Baxter said. “Even I was impressed at the weekend, and I’ve seen him do it over and over again.

“That is just typical of him. He delivered, and he has put himself right back in the shop window with that performance.

“Hopefully, he will follow that through in the final this week, then obviously there is the opportunity if England decide to (select him), that there are some England games next month.

“And now he is is up and running, I can’t believe he is not now on the radar for the Lions as well, so the whole summer could really open up for him now, based on performances like that.”