Lionel Scaloni's side went into their Group C opener brimming with confidence on a 36-match unbeaten streak stretching back three years. 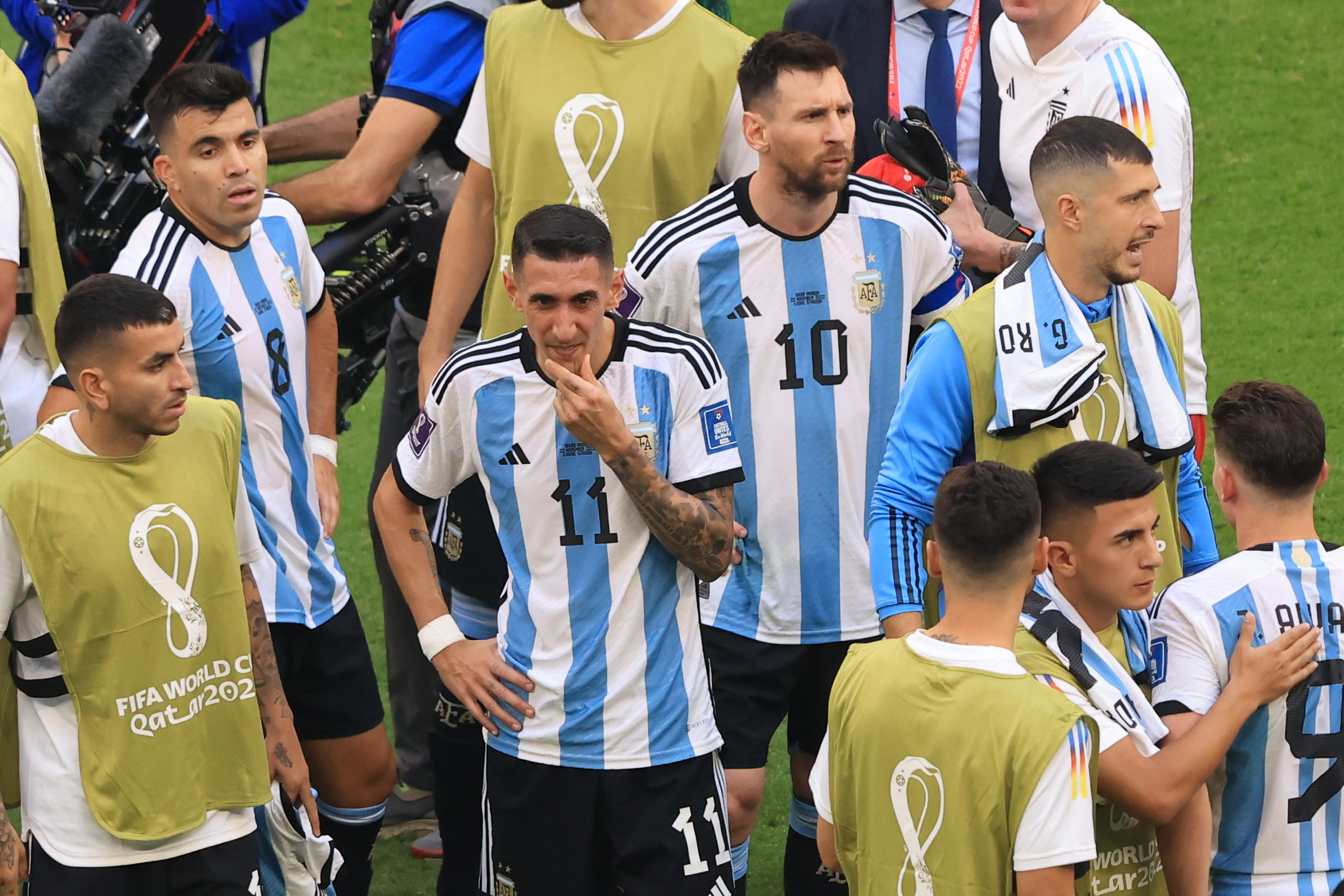 But one of the pre-tournament favourites were stunned as goals from Saleh Al Shehri and Salem Al-Dawsari after half-time completed the comeback following Lionel Messi's early penalty.

The shock Saudi victory is one of the standout results in World Cup history and puts Argentina's hopes of a third title in doubt.

However, some supporters on Twitter jokingly believe the defeat could be part of a masterplan from La Albiceleste.

That is because if Argentina top Group C and Brazil win Group G – as they are expected to – then the South American arch-rivals would be in the same half of the knockout draw.

So should they keep progressing through the rounds, the two heavyweights would meet in the semi-finals at the Lusail Stadium on December 13.

But should Argentina finish second in their group behind one of Saudi Arabia, Mexico or Poland, they would go into the bottom half – likely with France and England – and potentially Brazil in the final.

And the conspiracy theorists were out in force on social media following the Copa America champions' Saudi struggles.

One wrote: "Argentina will be okay – they going to win their next two games but if they finish second in that group they avoid Brazil honestly that’s what I want to see."

Another said: "Argentina purposely finishing second so they’re on the easier side of the knockouts and don’t face Brazil in the semis…"

A third quipped: "4D chess here from Argentina trying to avoid Brazil in the semis."

And a final user commented: "This is just setting us up for a Brazil-Argentina final now." 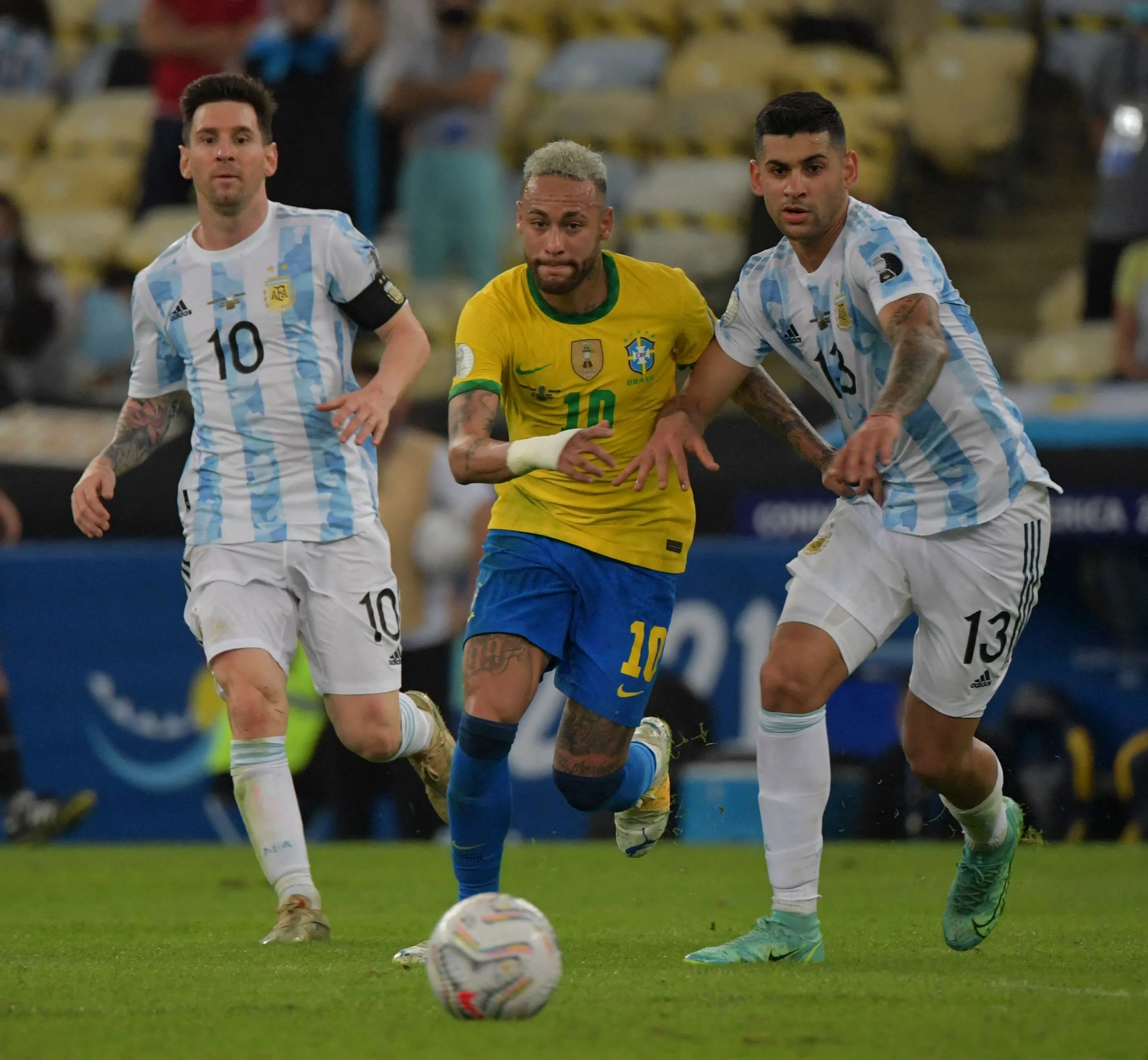 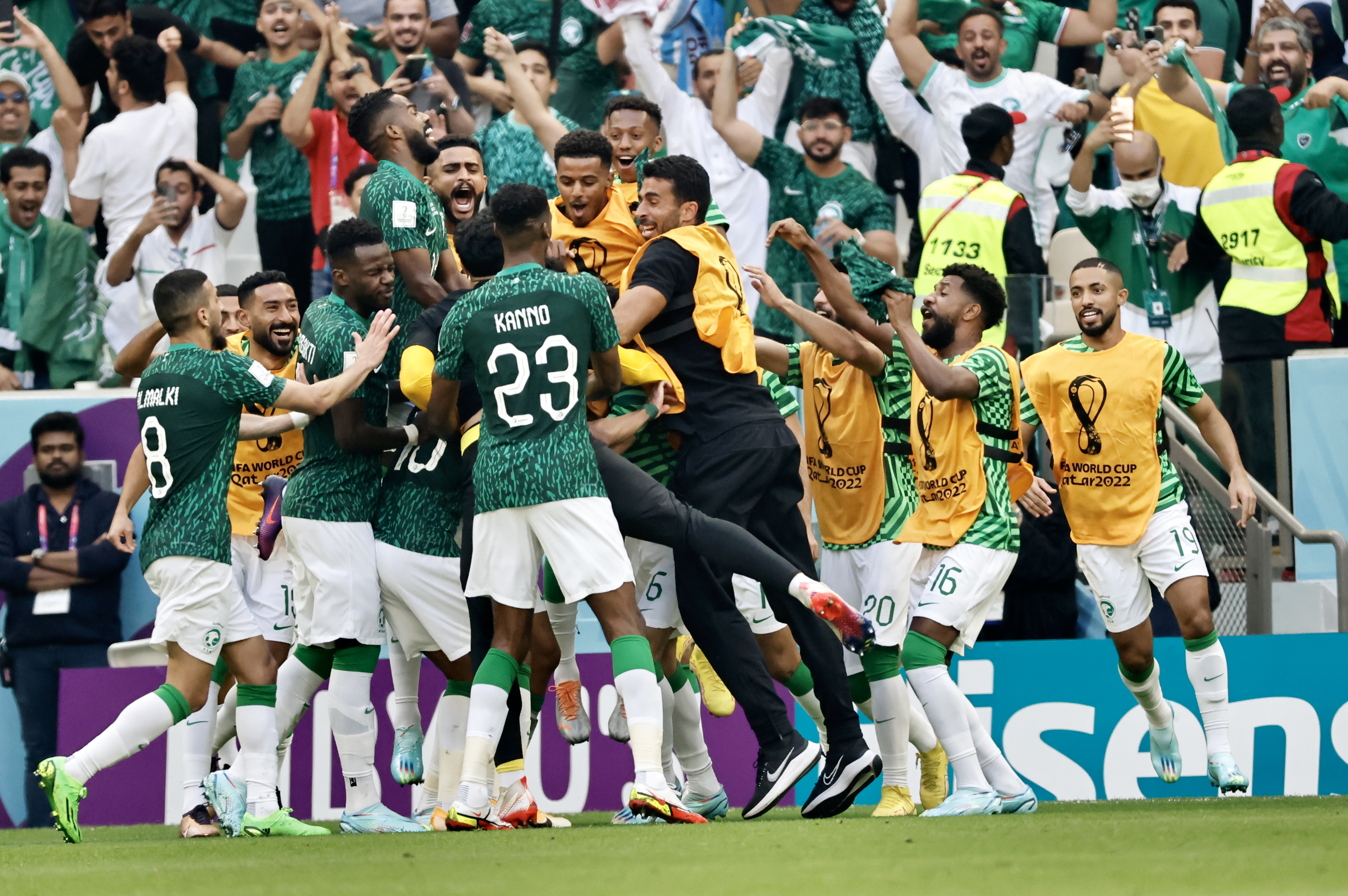