FIFA claim the World Cup is playing to packed houses – despite all evidence to the contrary.

Hundreds of empty seats have been evident at the majority of games so far in Qatar. 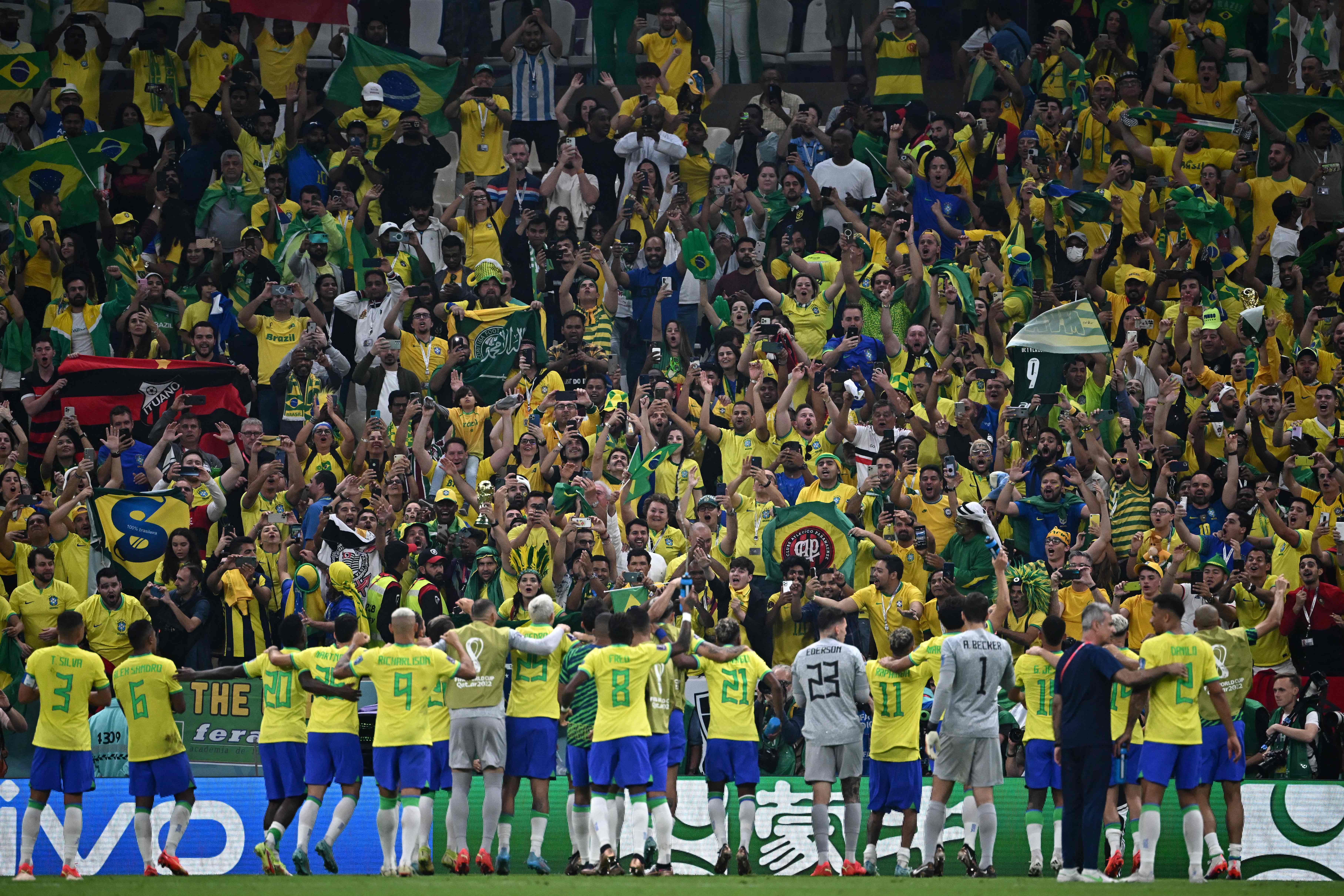 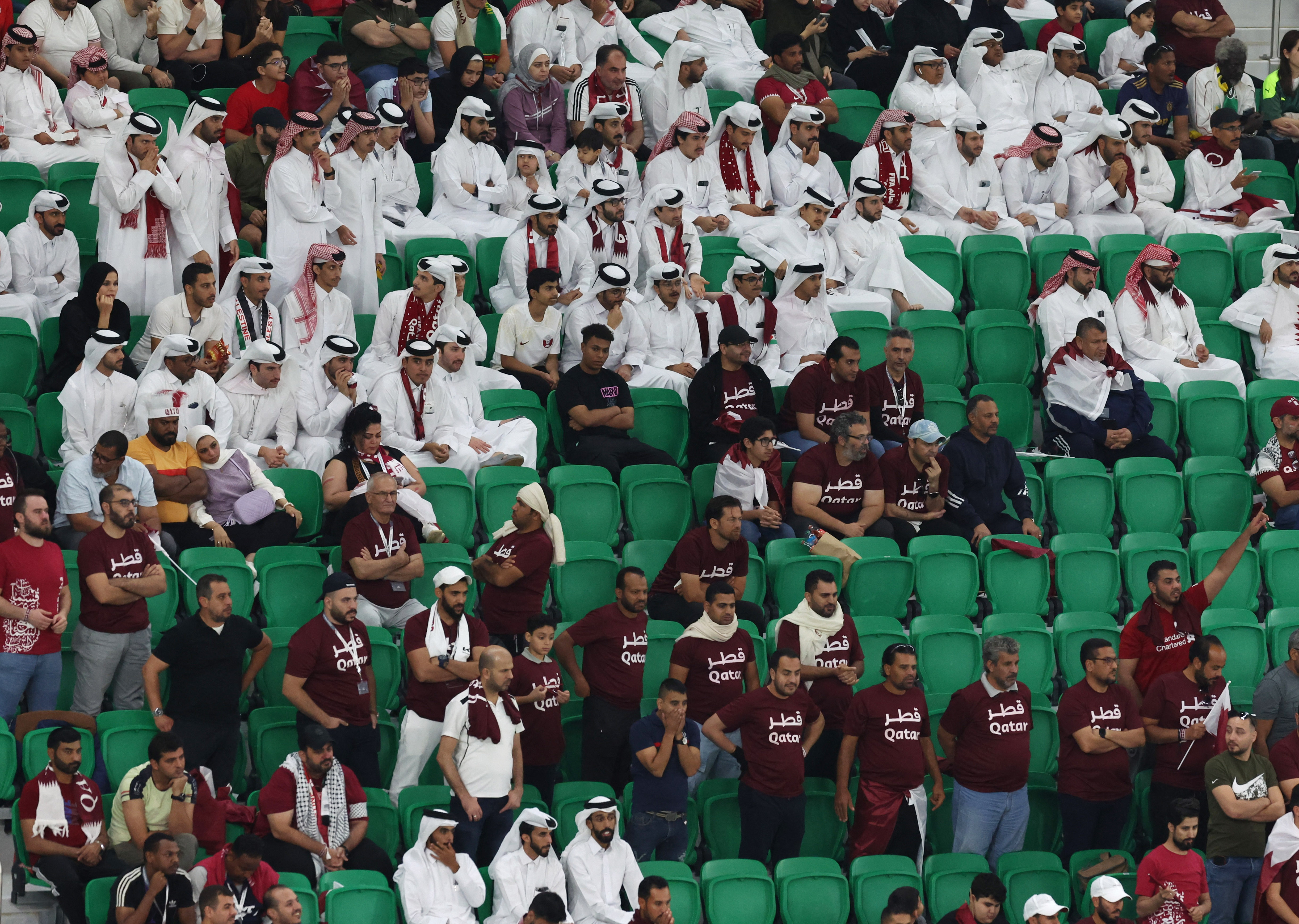 World chiefs rushed out new capacity figures of the eight stadiums on Tuesday, adding more than 46,000 seats to the previously published number, making the total nearly 12 per cent bigger at 426,221.

And now Fifa, also claiming that over THREE MILLION tickets have been sold, says capacities have been at “an impressive 94 per cent” for the first 16 games.

A tournament-high 88,013 were said to have attended Brazil’s win over Serbia on Thursday night.

That was on a day when a total of 98,000 passed through the doors of the main Fan Fest in the centre of Doha.

Neymar to MISS group stages after ankle injury, hosts Qatar on the brink

The official attendance figures have surprised many observers who have noted the proliferation of empty seats at a majority of matches so far.

Some of the no-shows have been the result of late entrants caused by delays outside the grounds but banks of empty seats make the latest Fifa numbers surprising.

Despite that, Fifa said the tournament was proving a huge success, especially the Fan Fest.

Fifa said: “The multi-national and multi-cultured festival of football is screening every FIFA World Cup game on giant screens.

“It is also providing free entertainment between games with some of the most famous names from music scenes around the world – and has been enjoyed by fans from every corner of the globe.

“Although currently most games show low or no availability of tickets, fans are reminded to check FIFA.com/tickets on a regular basis as additional ticket batches may be released and the resale platform is open.”